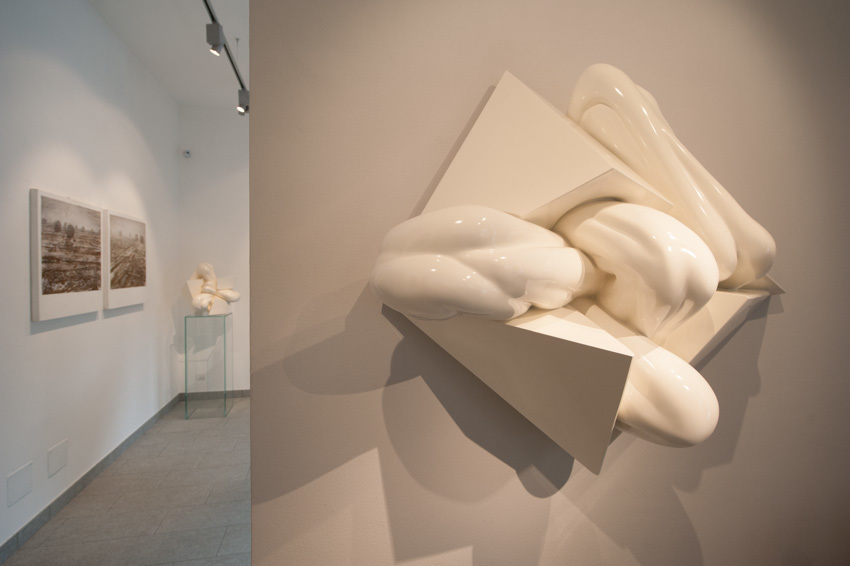 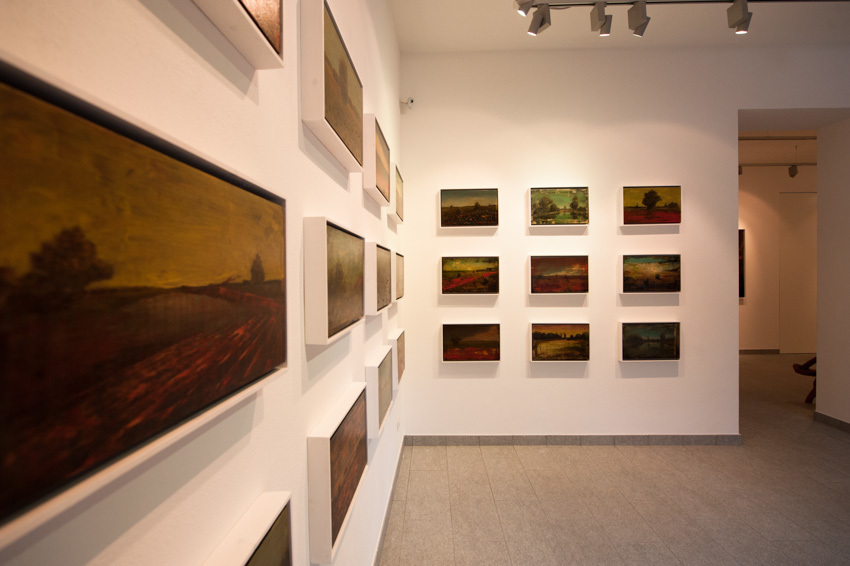 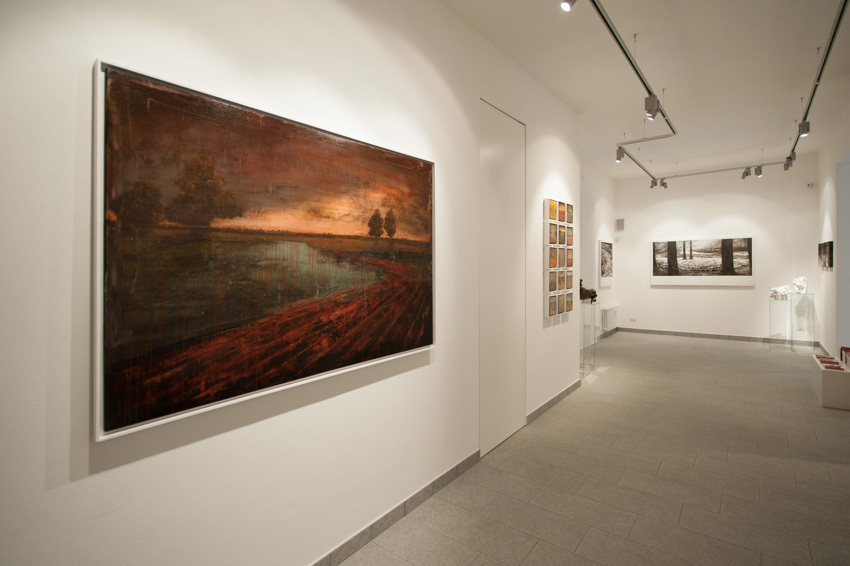 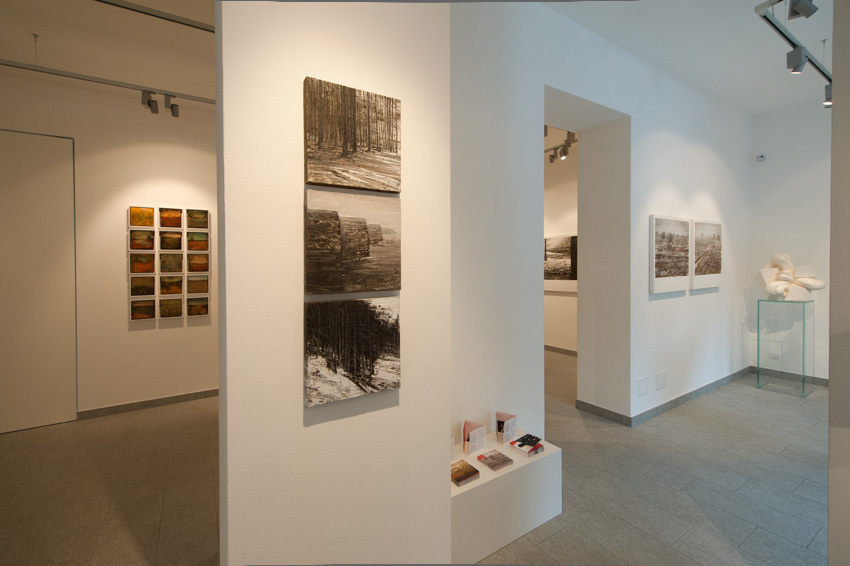 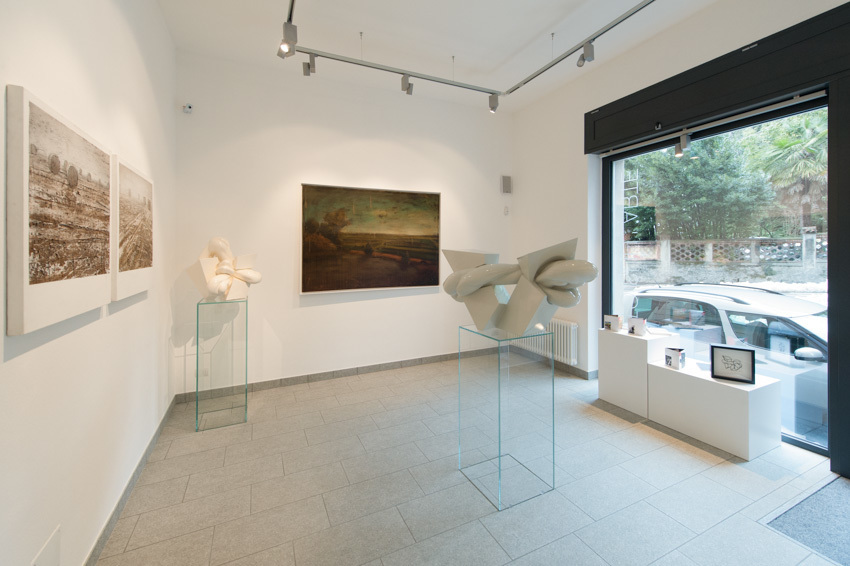 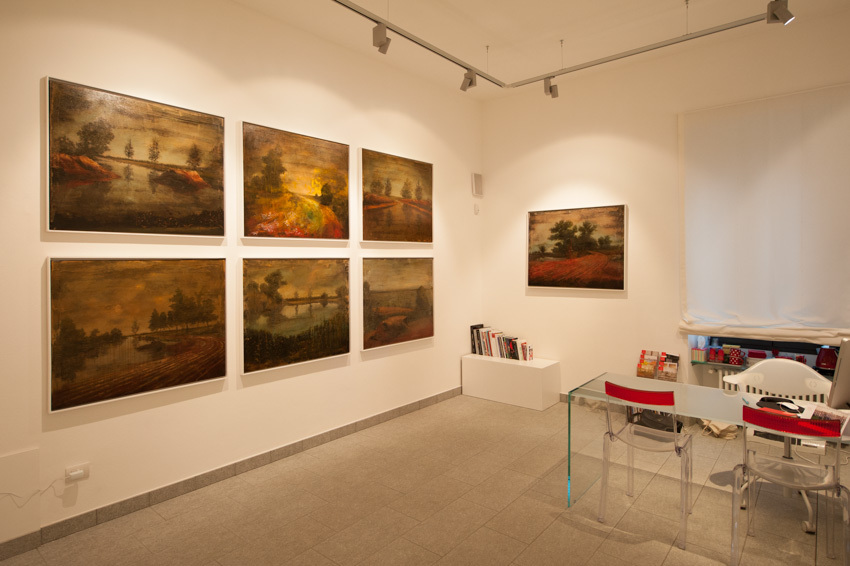 Within common language, there are terms which gain different meanings according to the moment they refer to. For example, if we talk about Renaissance, going back to the sixth century and even to the fifth one –using the capital letter, as the Sabatini Coletti recommends- we allude to the important period of our artistic, literary and philosophic history, characterized by the resumption of the cult of classicism. However if the term “Renaissance” comes to our mind during daily life, while we are queuing in the middle of dull suburbs or crossing a dismal industrial landscape, we intend it as rebirth, hope for redemption, new life. The dream of a “NEW LIFE” evidently harbours within us, becoming stronger when accompanied by other values such as respect and freedom. Old-fashioned values, yet fundamental to gain personal realization and the awareness of being in harmony with the environment we constitute an integral part of. New life –or as indicated by the Punto sull’Arte gallery- [NEW] LIFE- is a quest for modalities to provide new stamina and creative energy to these values which, in the works by Jernej FORBICI, Andrea MARICONTI and Paola RAVASIO, obtain a renown and firm voice turning into source of research, condemnation and vital need. The universe dedicated to the relationship between men and environment is so vast that it was chosen to focus upon the struggle daily fought by life itself, to be present even where it seems denied. It is the Vital Force which untamed, always reborn from its ashes. A flower which sprouts in the vast and abandoned land painted by Forbici. It is the luminous leap which enlightens with life the monochromatic places built upon whites and blacks, within the canvas by Mariconti. It is the anthropomorphous figure, almost human, permeating Ravasio’s sculptures, who tries to untie itself from the bonds of a cold, rational, ataraxic matter imprisoning the need for freedom. Right, freedom of being, yen for rebirth: these are the words shouted by Paola Ravasio, yelled by Jernej Forbici and uttered -through his almost tactile painting- by Andrea Mariconti. Messages conveyed by individual sensitivities for a universal listening. Screams, shouts, whispers, differently intense ways to state the absolute desire for a pure and committed return to the culture of life.