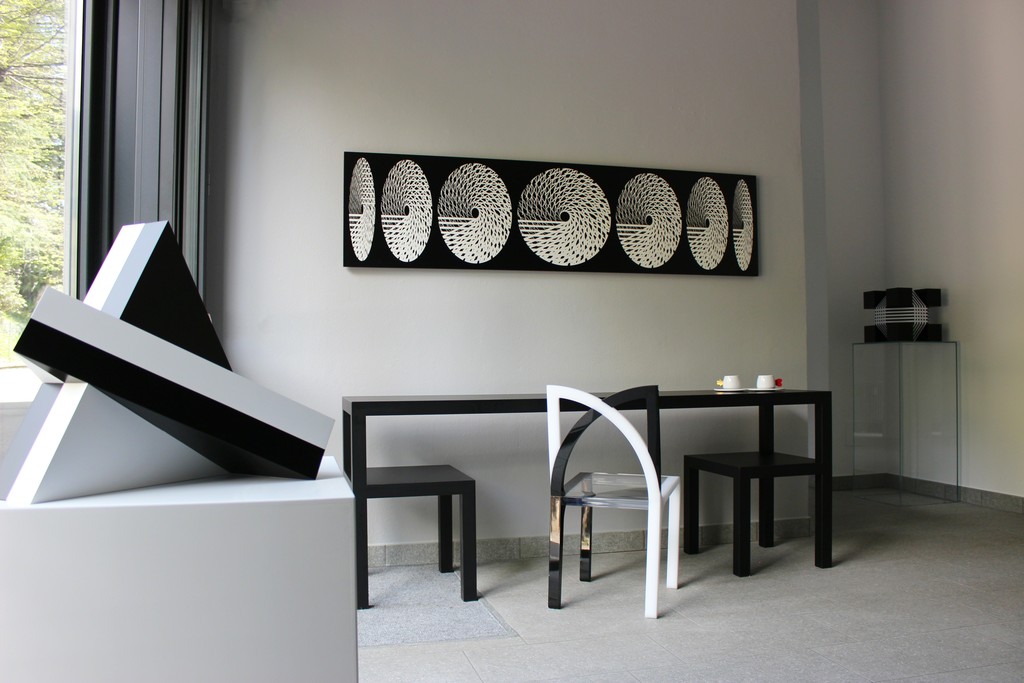 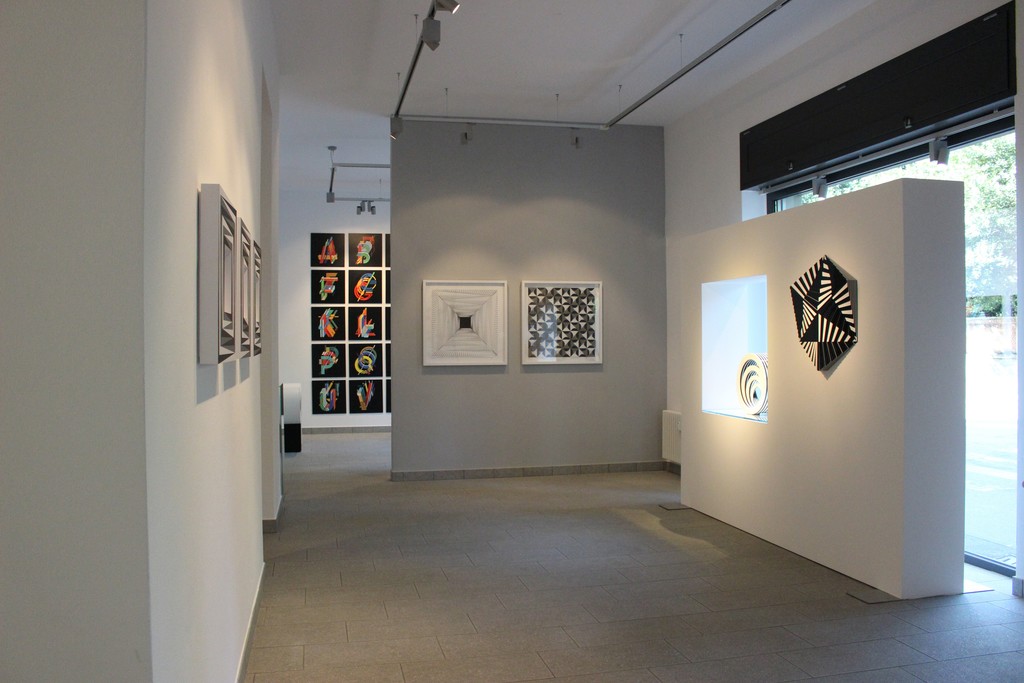 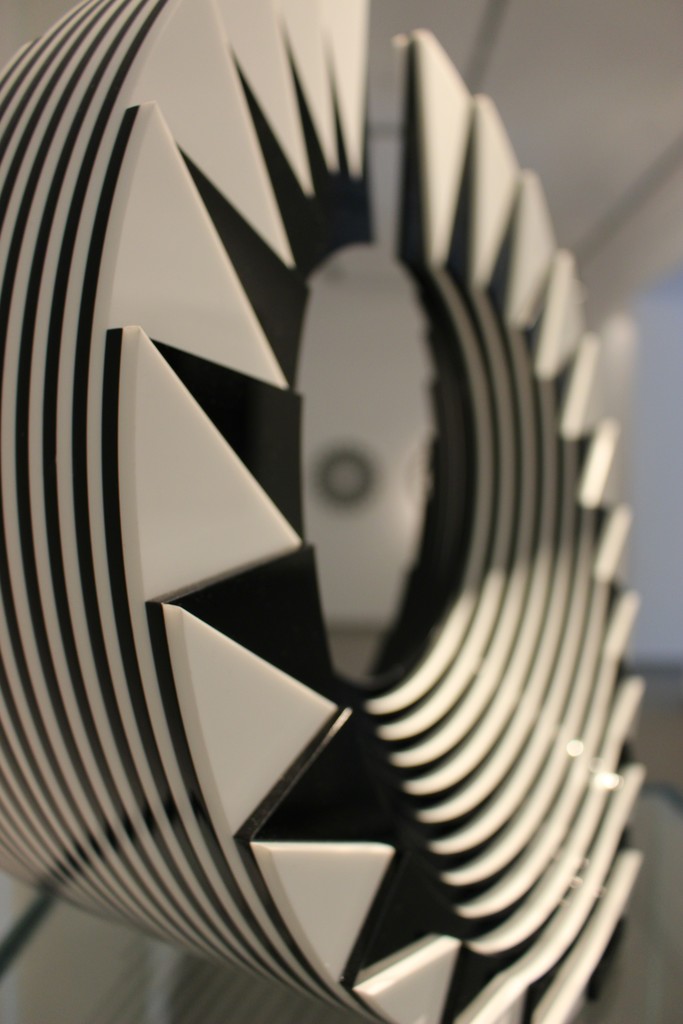 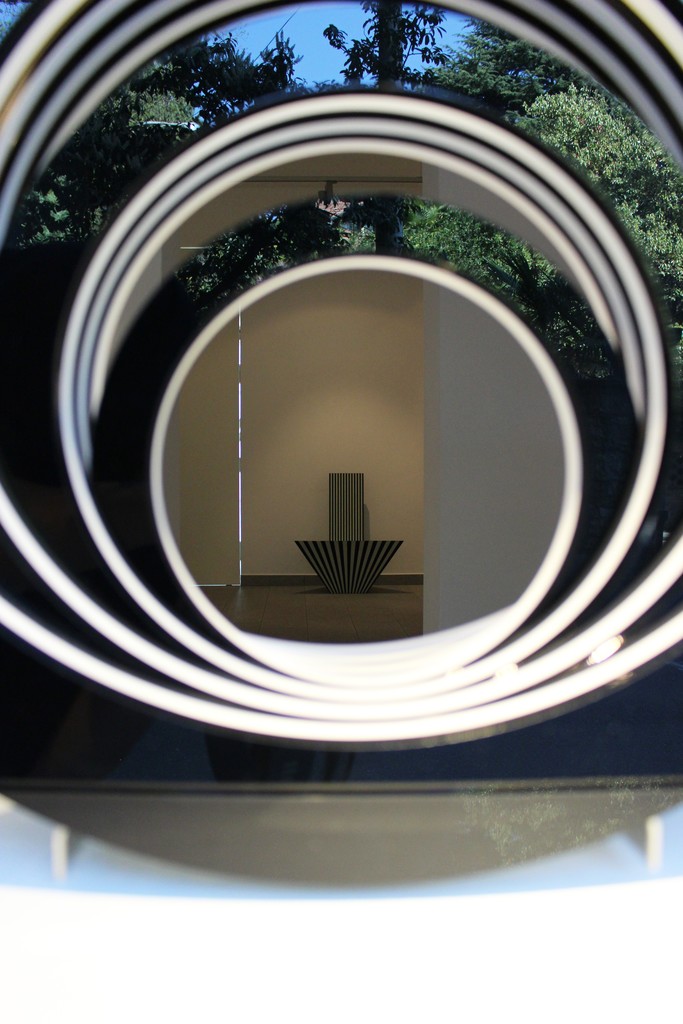 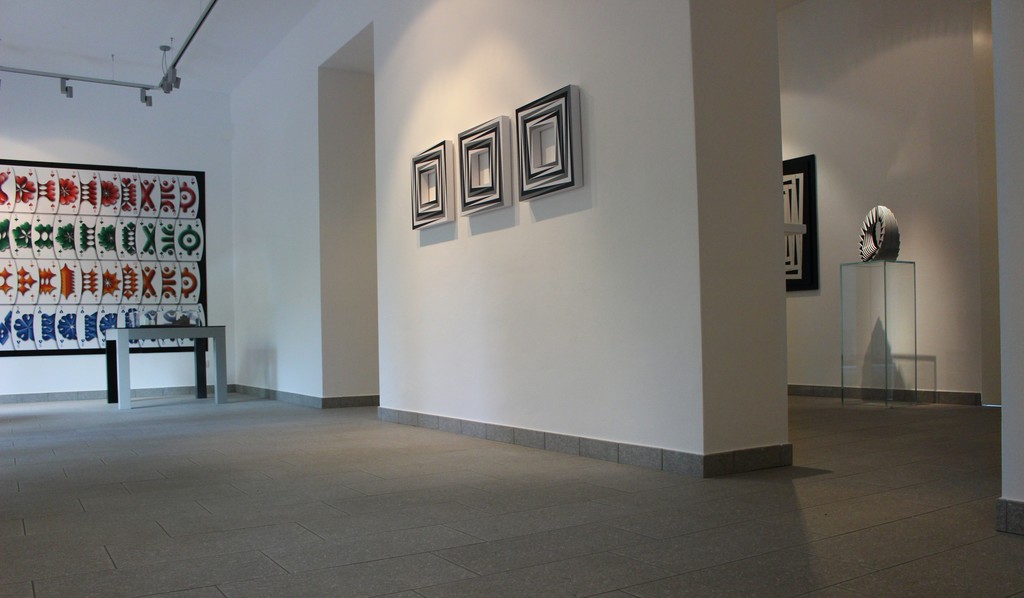 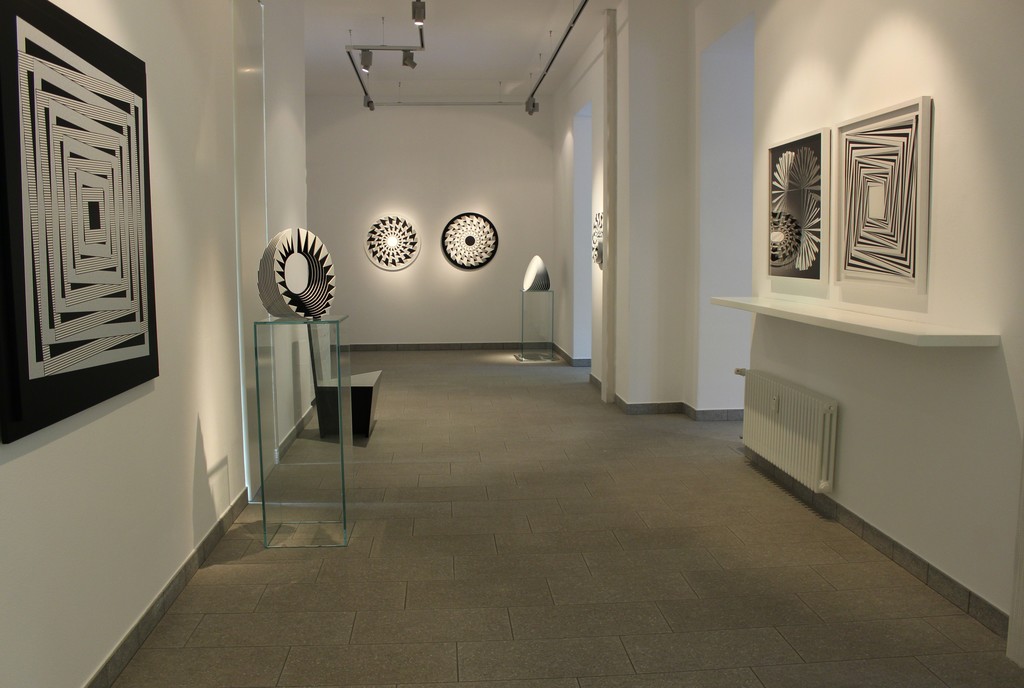 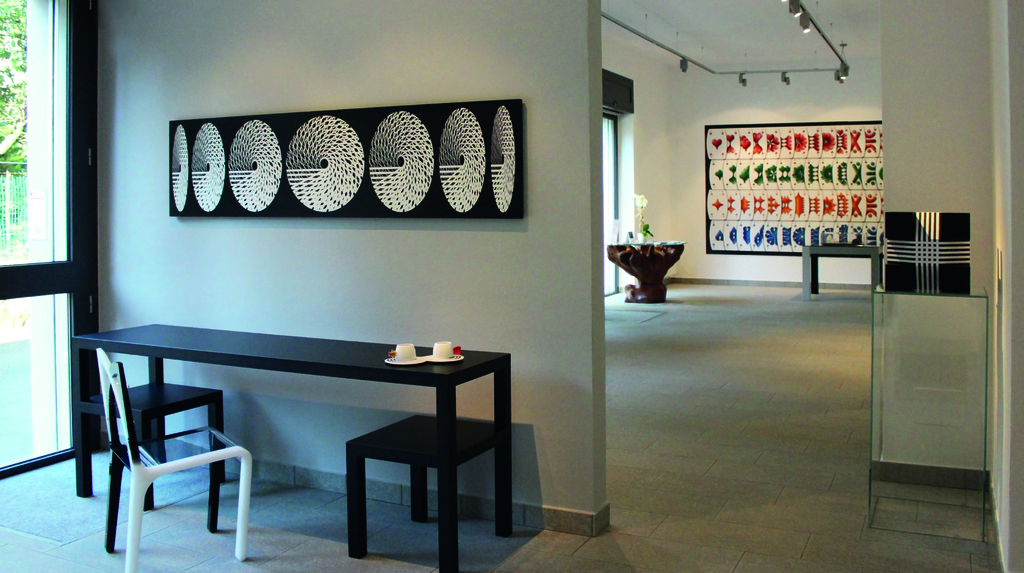 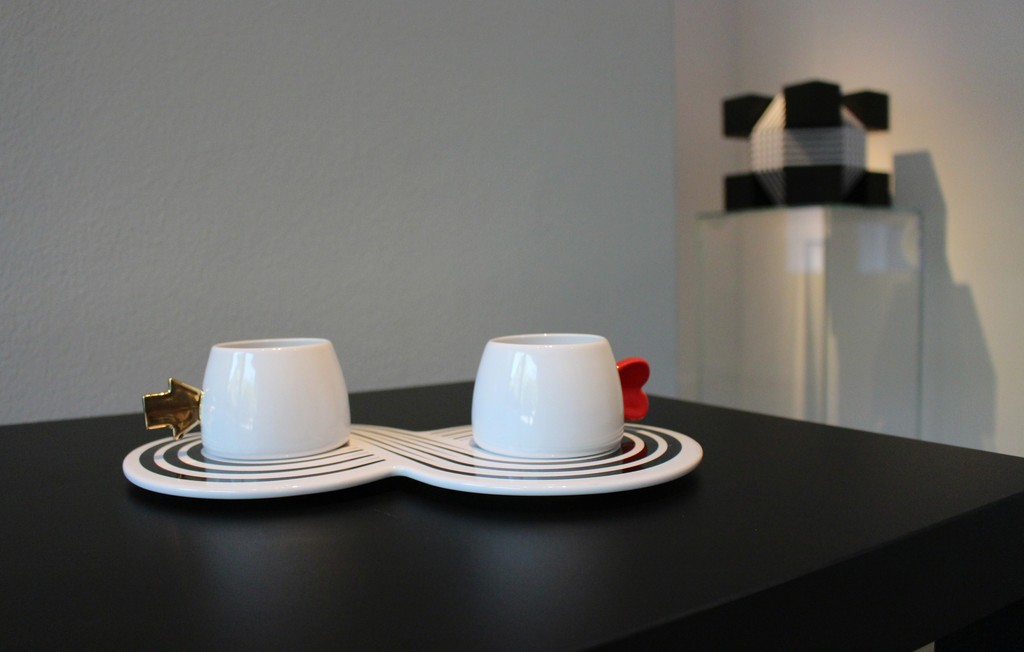 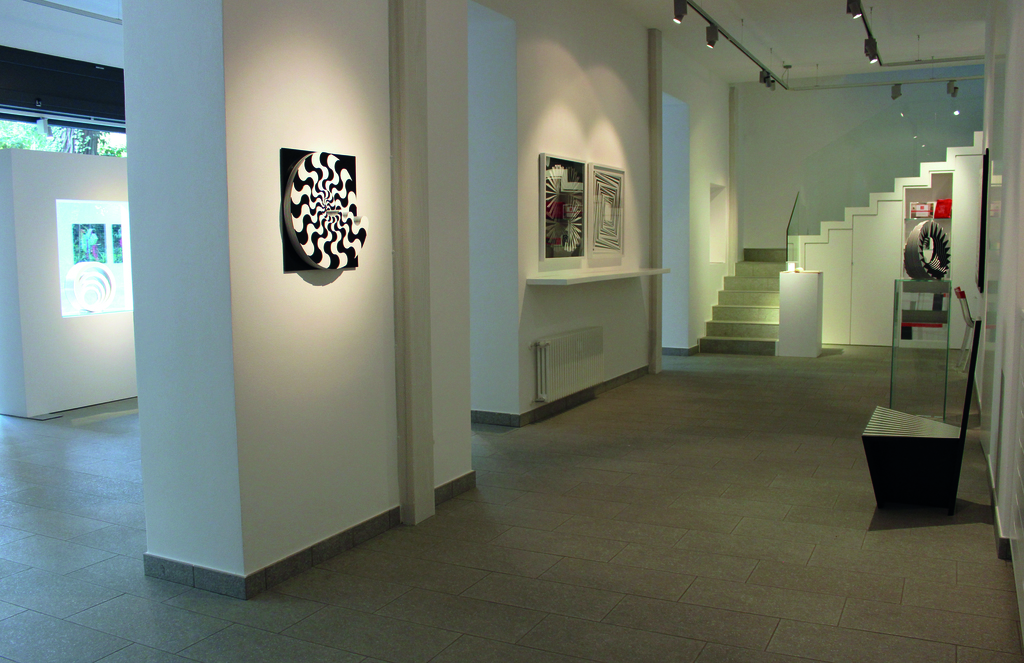 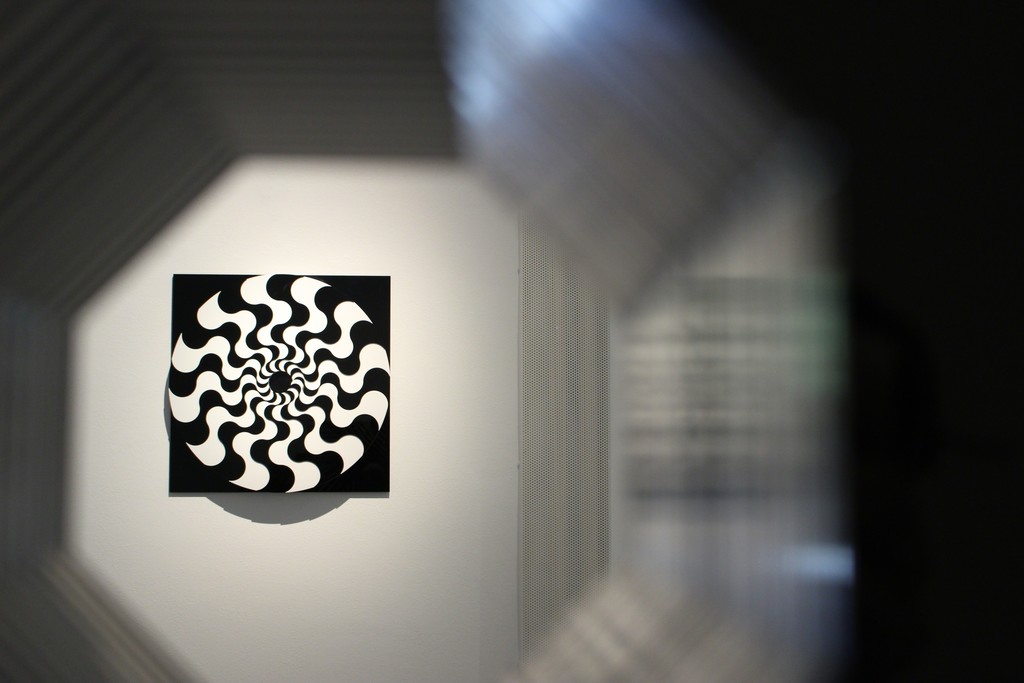 WE ARE SHAPE, WE ARE COLOR
MARCELLO MORANDINI

There could be no better moment than Varese Design Week to inaugurate this solo exhibition by Marcello Morandini, international name (though well-established in Varese) and unique personality in the contemporary scene. VERNISSAGE SUNDAY 15TH APRIL 4-7PM. For him - artist, architect, designer – form is a territory without secrets. In his work design and art play side by side, they wink at each other, they continuously brush against each other in works which, while fully belonging to the sphere of great art, nevertheless have in their DNA the precision of design: if on the other hand they refer more directly to design, they possess a depth which always places them close to museum art. There are two design pieces among the protagonists of this event: a porcelain chessboard (Scacchiera) in which Morandini's geometric spirit is tempered with fantastical deviations, and an alphabet (Alfabeto), playful, vibrant, balanced between Constructivism and a homage to Italian Futurism. Incredibly elegant, clean, capable of a beauty which only order possesses, his sculptures highlight a subdued abstraction through games of geometric perfection. They are mathematical formulae expressed in three dimensions to delight the gaze, impeccable minuets dominated by the contrast between black and white that capture our senses in optical ruses. An important solo exhibition is currently running until the end of April at the Scuola Grande della Misericordia in Venice.