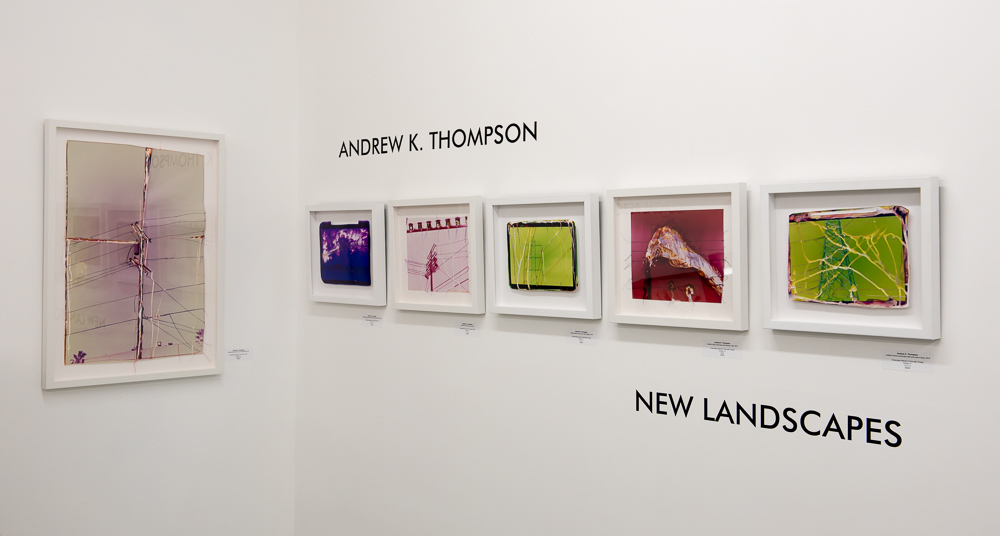 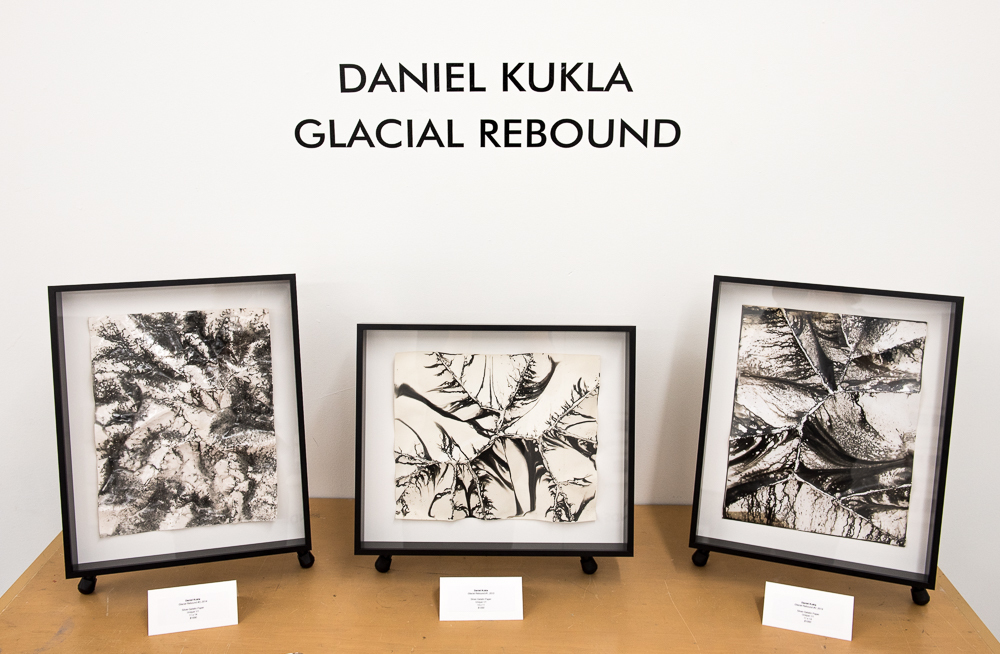 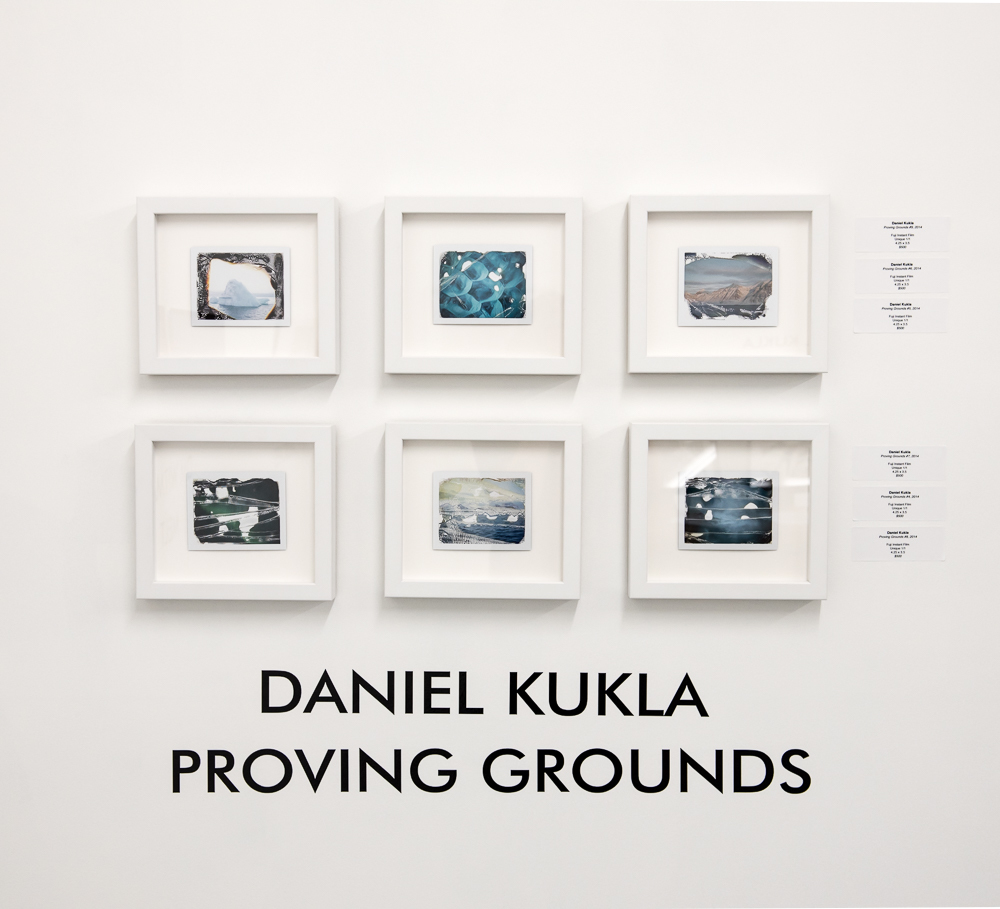 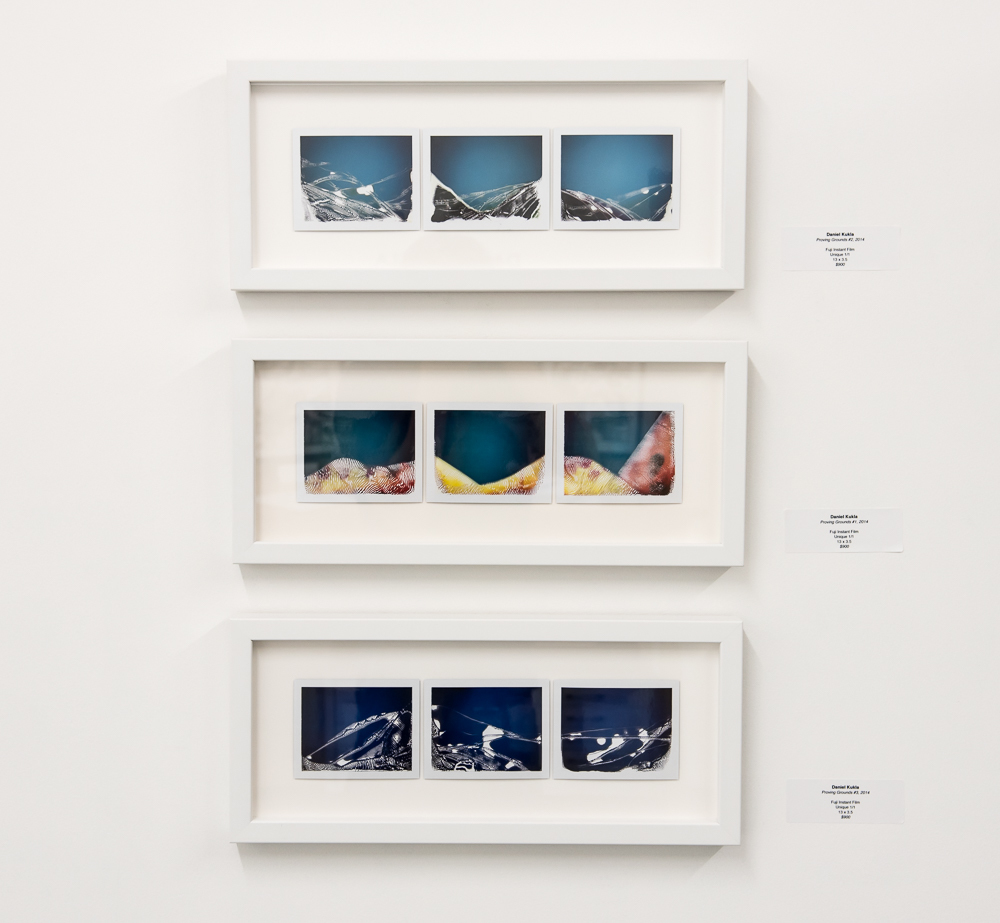 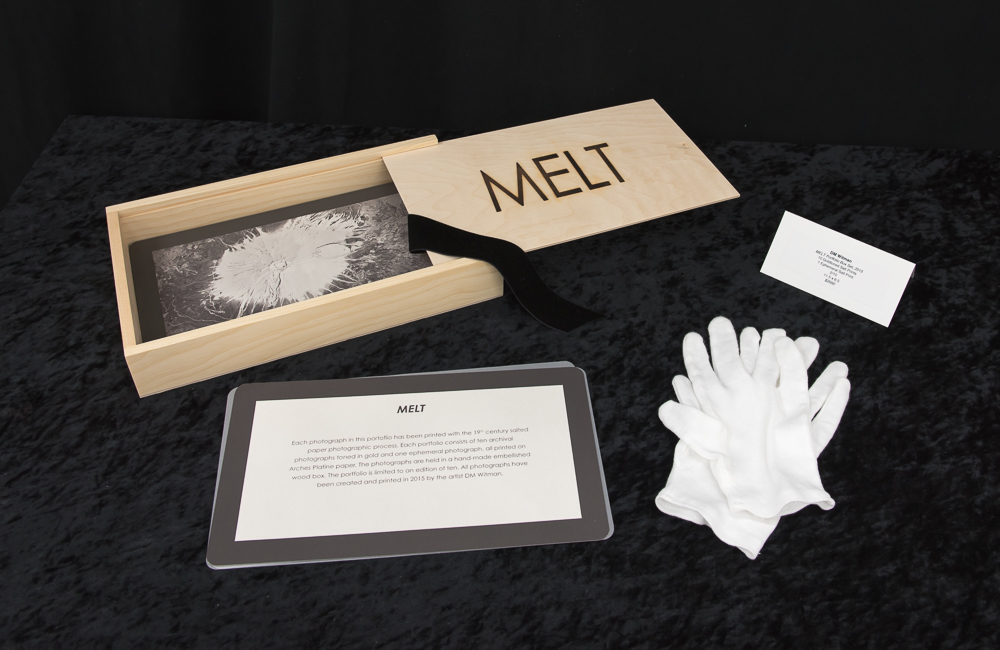 Art has always acted as a cultural lens to help us better understand the societal problems of the day. Climate change, as one of the greatest environmental challenges we currently face, is a prime target for artistic interpretation and intervention. GALLERY 1/1 is pleased to present, Hot Topic, and exhibition of one-of-a-kind photographic prints made in response to our warming world. This exhibit will feature the innovative work by Daniel Kukla, Andrew K. Thompson and DM Witman.

Brooklyn-based Daniel Kukla’s artistic practice is informed by the joint intersection of his work as a photo-based artist, and his formal training in the biological and anthropological sciences. The gallery will be showing prints from two series by Daniel. With Glacial Rebound, he has created amazing photo-sculptural silver-gelatin prints that represent the nascent Alaskan coastal landscapes that will emerge when the land rises due to the weight loss of rapidly melting glaciers. This is a scientific phenomenon called post-glacial rebound. We will also feature instant film prints from his Proving Grounds series of imagery taken in while at sea in the Arctic Circle. The subzero temperatures caused his vintage camera and the film to produce abstracted “semi-failure” prints which are evocative of the cold and rugged location. We lament the warming days to come when Daniel’s camera and film works with out fail because the Arctic will no longer be cold enough.

Southern California-based Andrew K. Thompson takes a very hands-on approach to creating his photographic prints. This exhibit will be featuring his New Landscapes series where he places his photography in a position as tumultuous as our current global climate concerns. Andrew punctures, cuts and chemically attacks his prints. The layers of emulsion erode from the chromogenic paper like sheets of melting ice as silver halides are displaced and evaporate away. Andrew then attempts to heal his prints with needle and thread, an act that reinforces the print but still leaves a scar. His process can be seen as a metaphor for the human struggle to tackle climate change in our own landscapes as both the attacker and the healer.

Maine-based DM Witman has traveled the earth via the Internet to visit the world’s historically snowiest peaks and using found satellite imagery she has created photographs of these landscapes for her series called MELT. Deanna’s hand-crafted prints of these peaks are made using the historic salt print process which was the dominate way photographs were made in the mid 19th Century coinciding with same era Industrial Revolution was contributing its first evidence of a warming planet. To best illustrate the threats to these alpine snow packs and glaciers, Deanna has left a crucial step out of her print making process that leaves the photographic prints highly vulnerable to UV sunlight. These unfixed landscape photographs will fade away and disappear during the course of the exhibition with the intention of drawing more awareness to our changing climate.