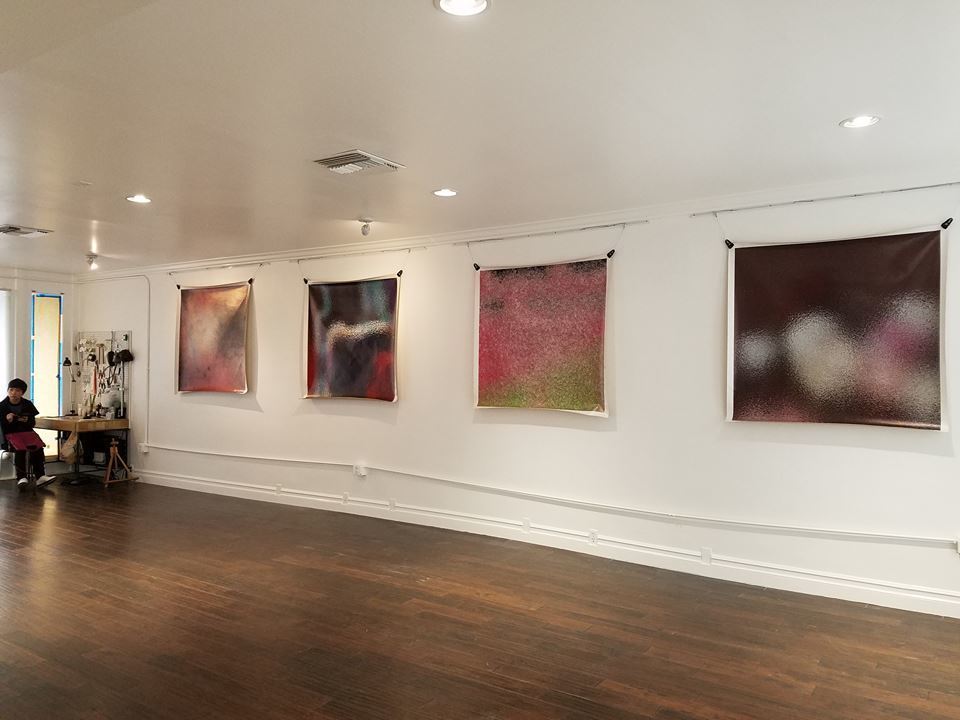 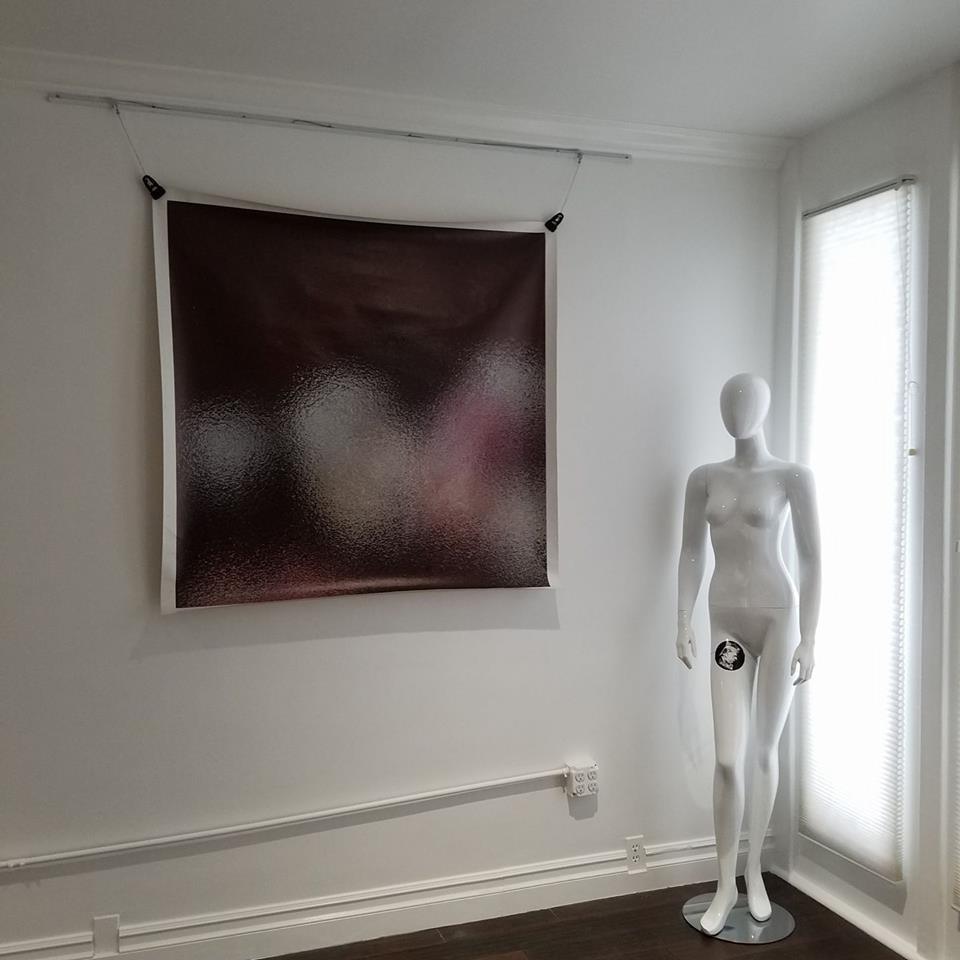 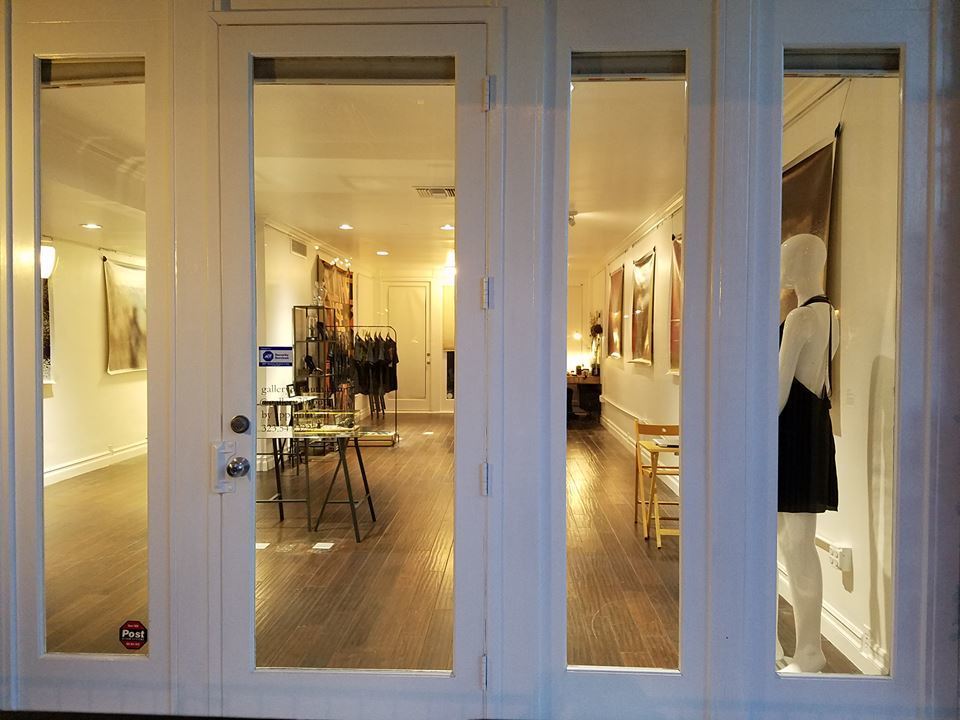 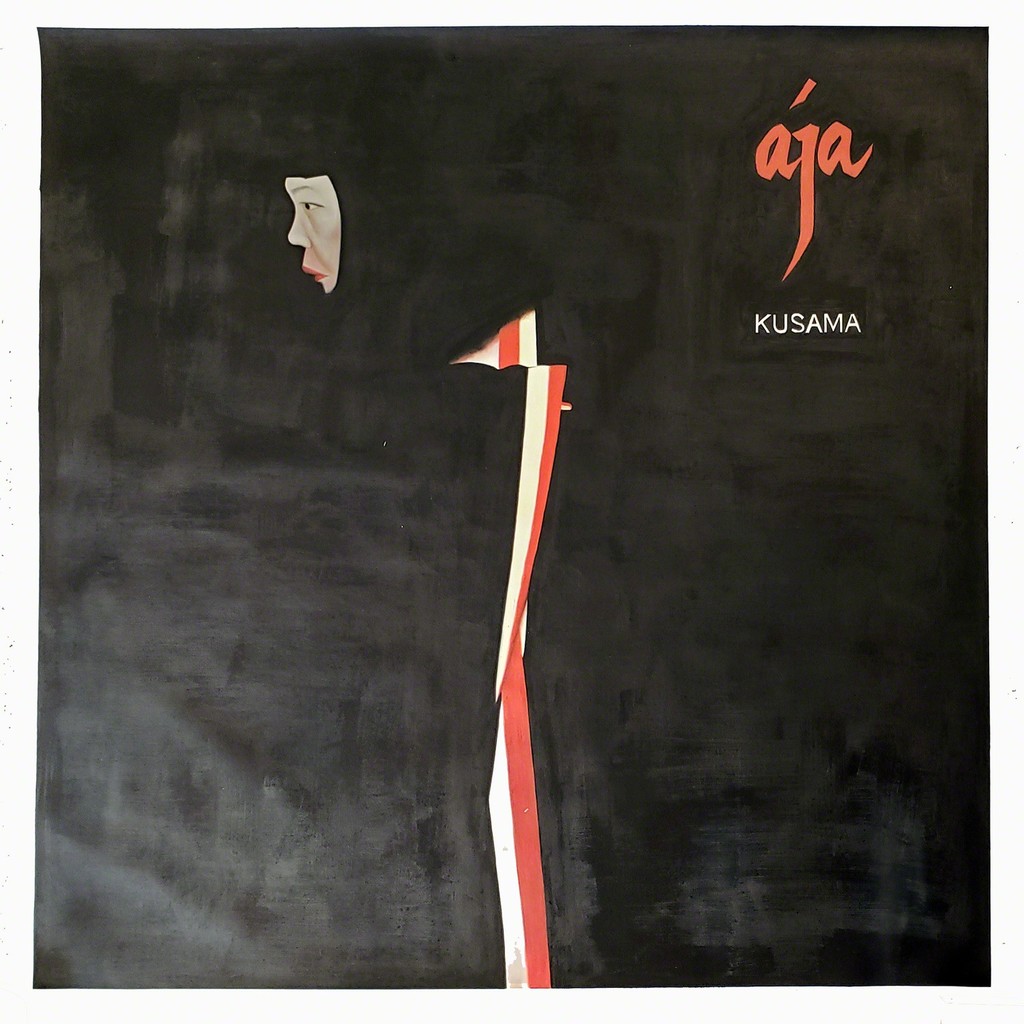 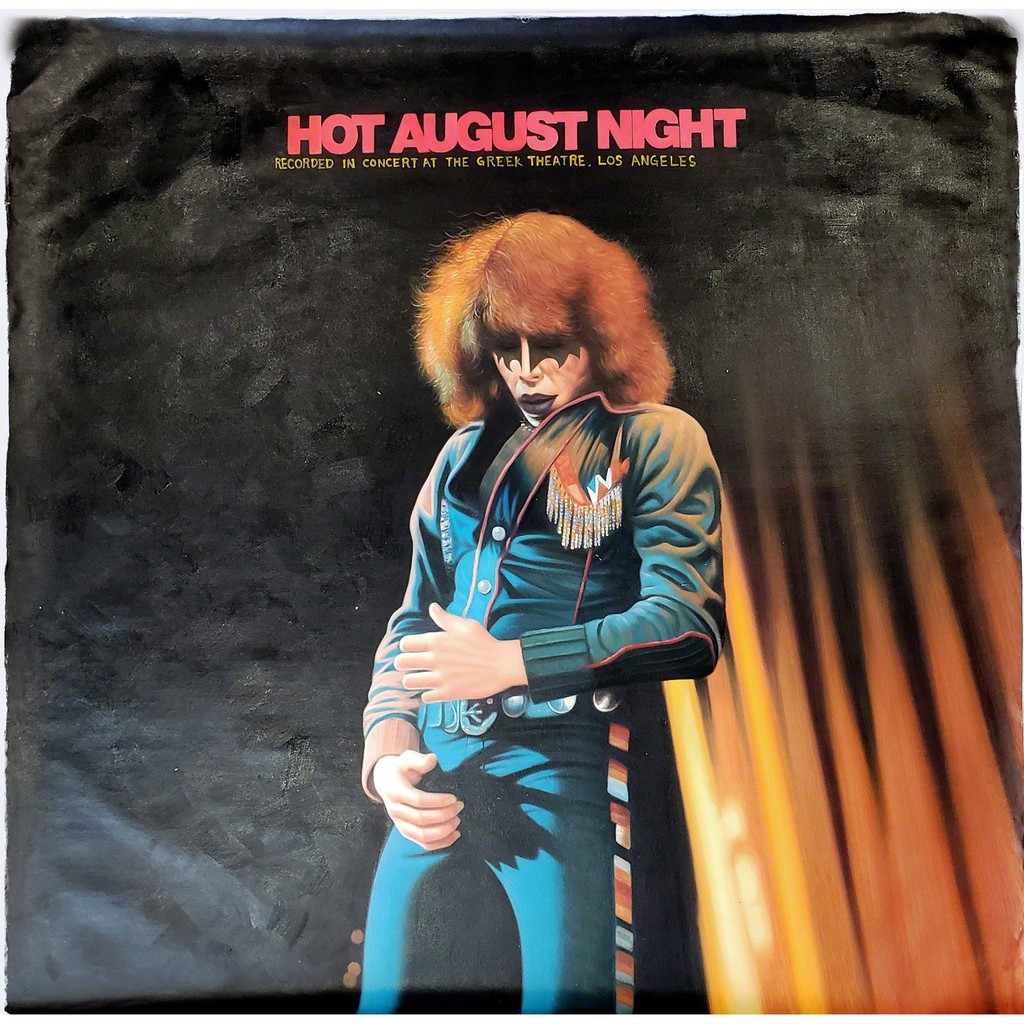 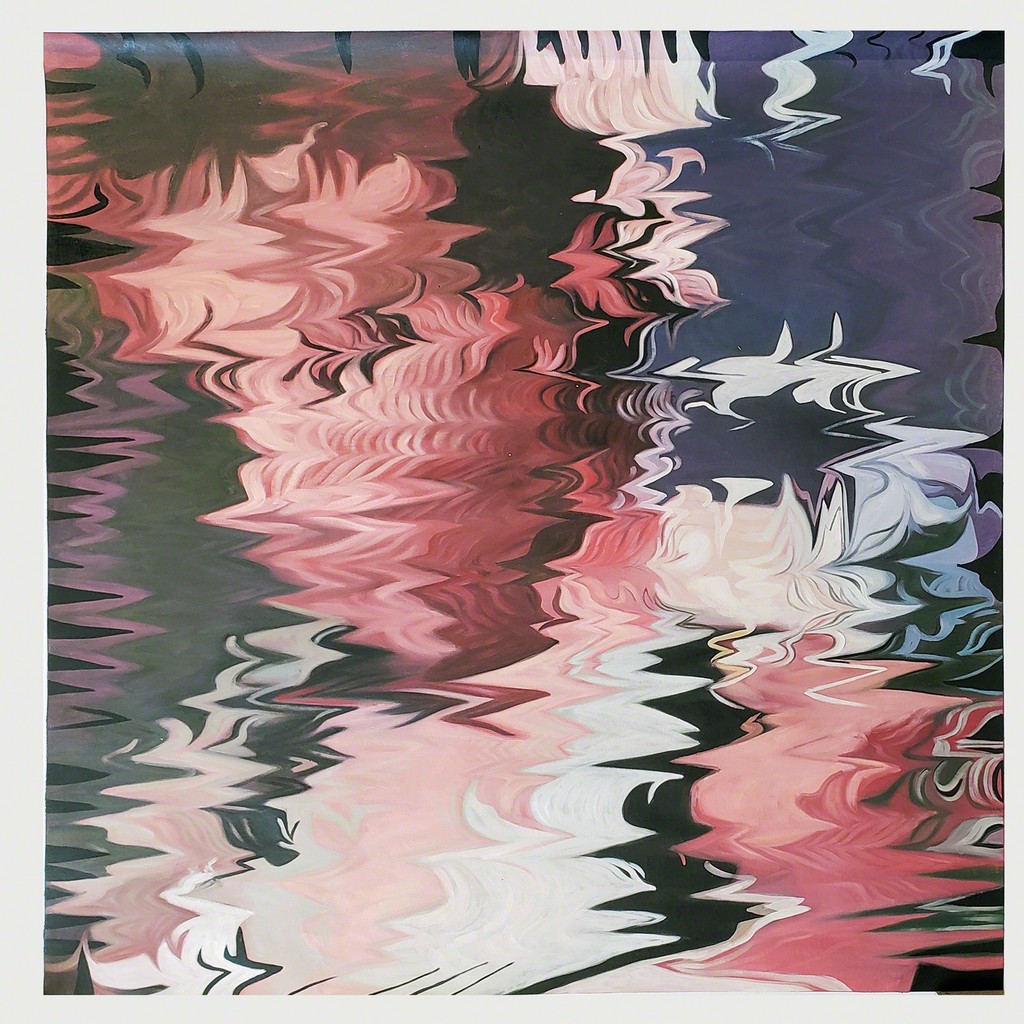 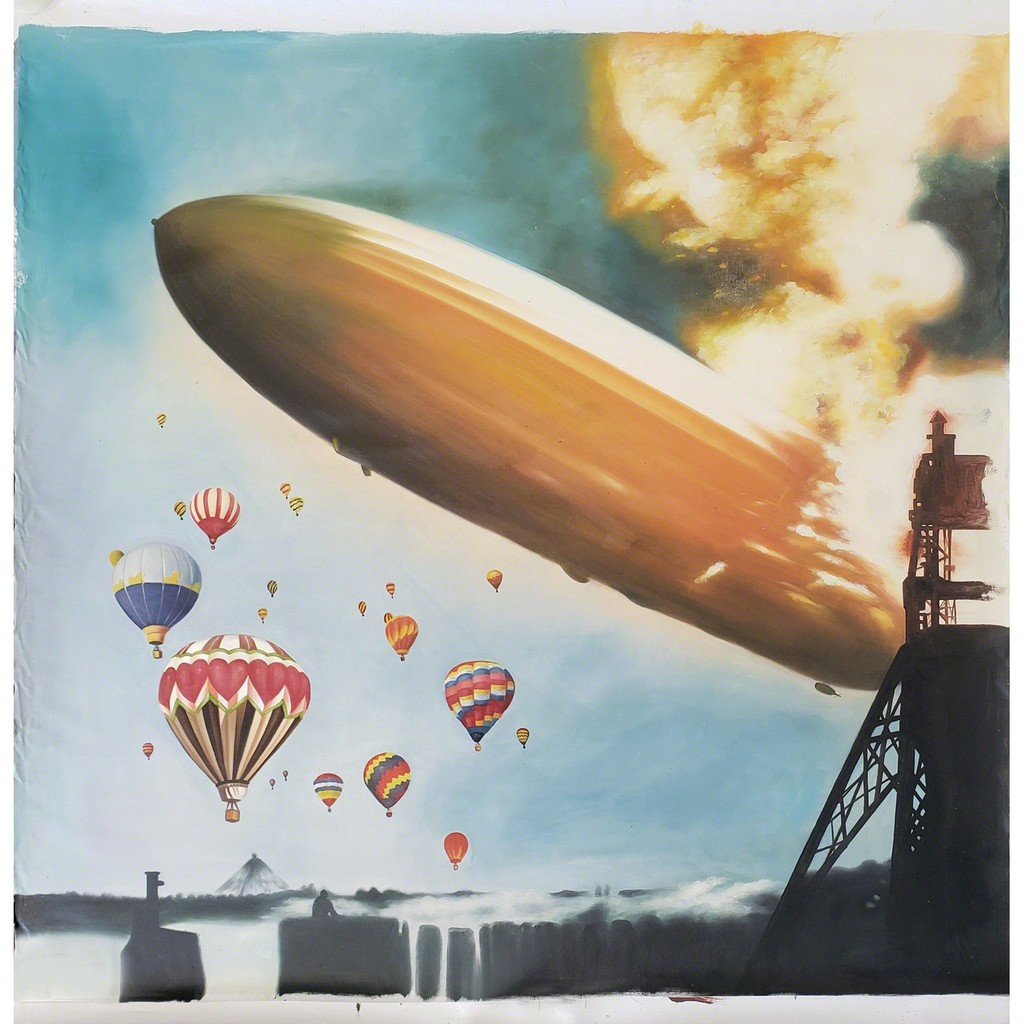 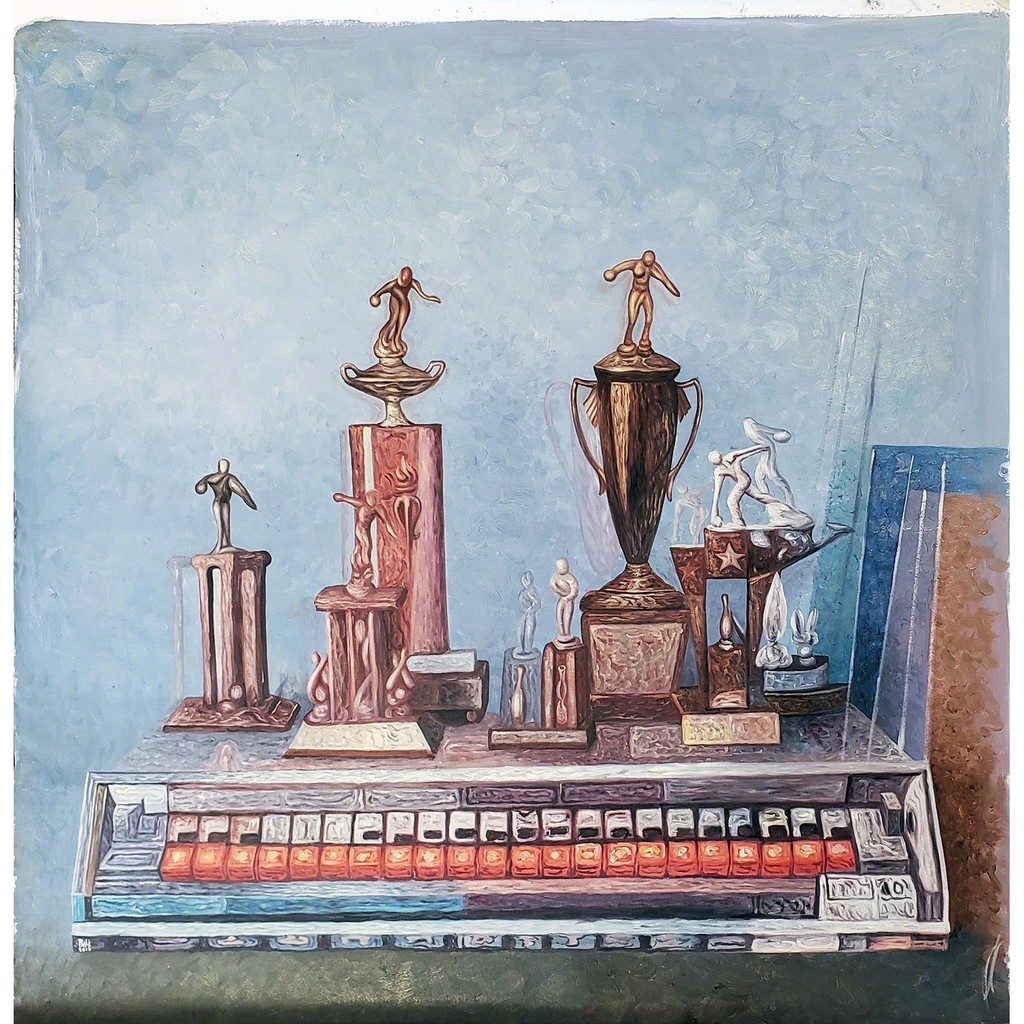 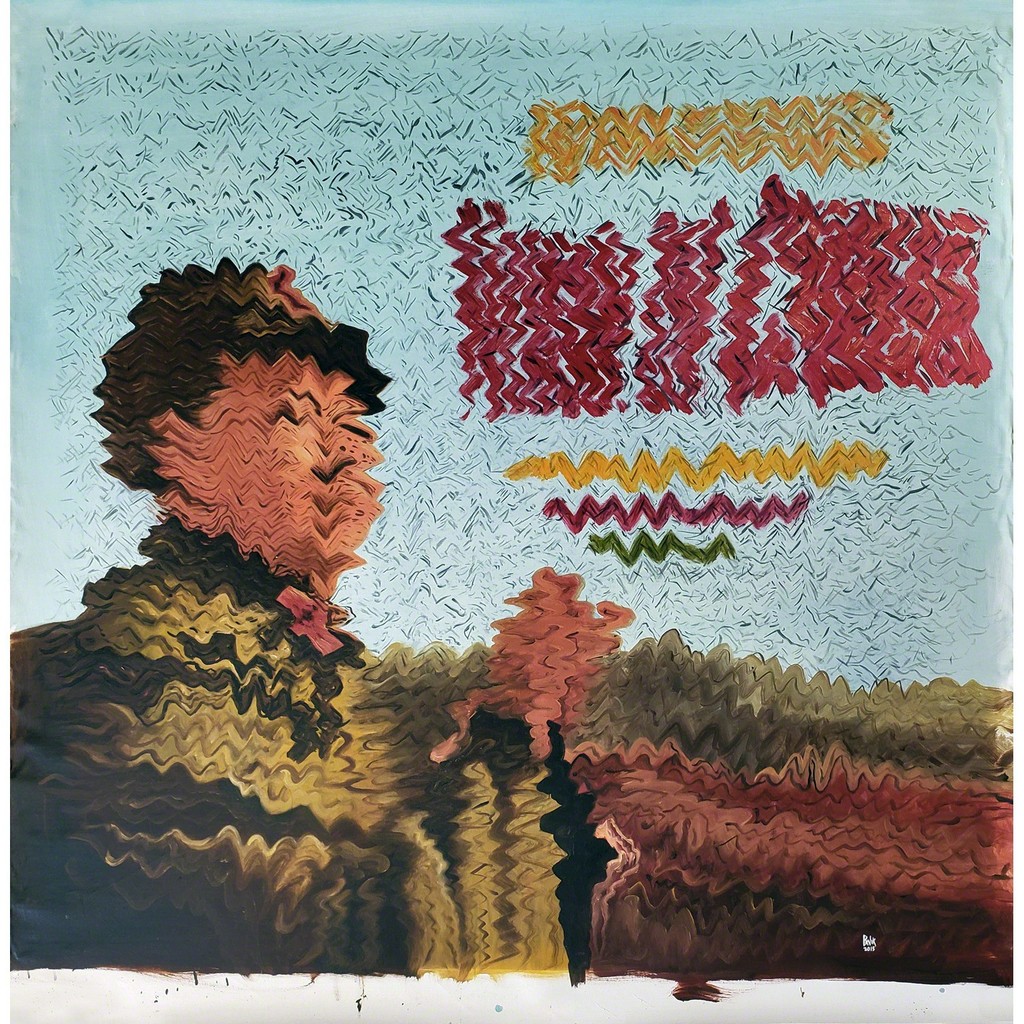 The quote “Dancing About Architecture” has been attributed to Laurie Anderson, Steve Martin, Frank Zappa, Martin Mull, Elvis Costello, Thelonius Monk, Clara Schumann, Miles Davis, George Carlin and several other people along the way. The original citation to appear in print was attributed to Martin Mull via a paraphrase by rock critic Gary Sperrazza in the September-October 1979 issue of Time Barrier Express, in which he wrote: “because I truly believe –honest– that writing about music is, ƒas Martin Mull put it, like dancing about architecture.”

The second was further paraphrased, though still attributed to Martin Mull, by critic Thomas McGonigle in the December 1979 issue of Arts Magazine “we have the classic situation: no limits, thus all limits, or to slightly alter the famous Martin Mull dictum” Writing about painting is like dancing about architecture.”

But going back to February 9, 1918 in an issue of the New Republic, one finds what could very well be the origin of the clever maxim:

“Strictly considered, writing about music is as illogical as singing about economics. All the other arts can be talked about in the terms of ordinary life and experience, A poem, a statue, a painting or a play is a representation of somebody or something, and can be measurably described (the purely aesthetic values aside) by describing what it represents.”

Curiously, this quote emerges in the same era as (and yet seems completely oblivious to) the rise of the Avant Garde. Critical writing about art exhibition was a necessity in describing what could not be accurately reproduced within reasonable budgeted expense. Today, we’ve moved past inexpensive, full color printing and now free and faithful, digital reproduction of art is at nearly everybody’s fingertips, but providing challenging imagery without explanation could be likened to assembling a complicated stereo system without instructions.

Decades ago when post war artists brought abstract expressionism to the forefront of the modern art world, there was little attempt to bring the public along and that led to a great disconnect. High concepts need to be explained and they need to be explained well unless the concept is to alienate. The Panik Collective presents the series “Dancing About Architecture” as a bridge between figurative and abstract work. All the paintings are representational works that step beyond the remixes of “High Fidelity” to minimalize the overtly recognizable elements of iconic album covers in an effort to connect individuals to the zeitgeist via shared and divergent, personal nostalgia.

Album covers represent not just imagery, but the music housed on vinyl discs, hidden within them. And they connect to life moments experienced while that music was playing. And they become capsule totems of concerts where songs on those albums were performed live–in essence mixing with other material by the same artist and the opening bands and on the t-shirts of the other attendees. Some music has words, and those words connect with mood and emotion and further manipulate the initial impression given by the art meant to represent it. These all have a life of their own, and yet they are shared by sometimes millions of individuals.

The abstracted works in “Dancing About Architecture” strip away the surface to expose the less visible elements that together create iconoclasm. Blurring the overt creates awareness of the obscure. Color values and composition have been highlighted, and provide an expanded interpretation of the most beloved pop culture emblems of our lives.