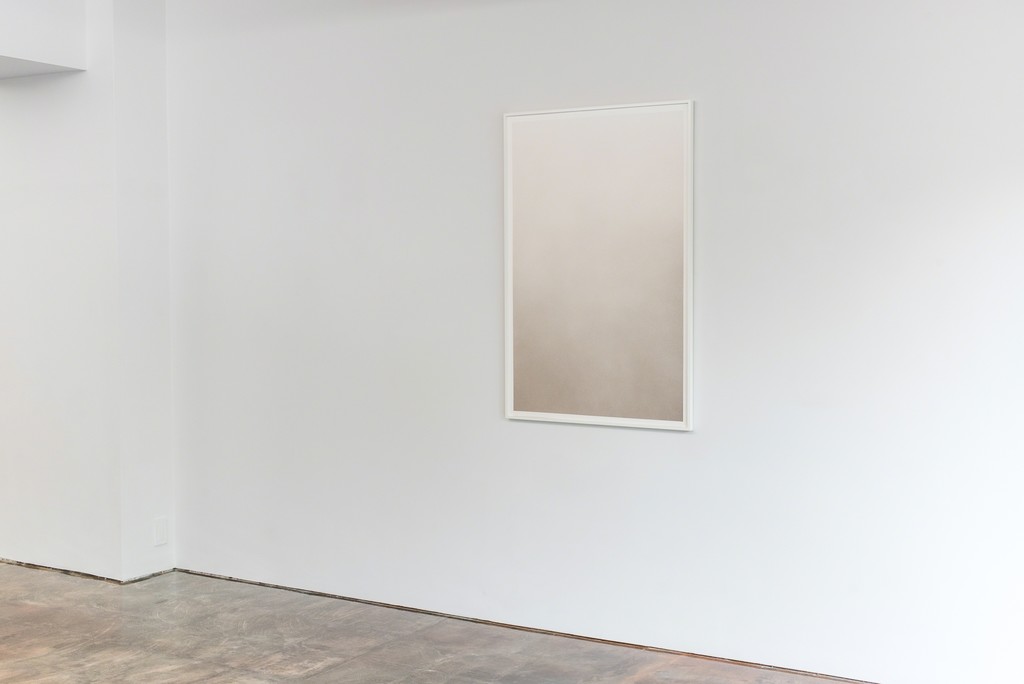 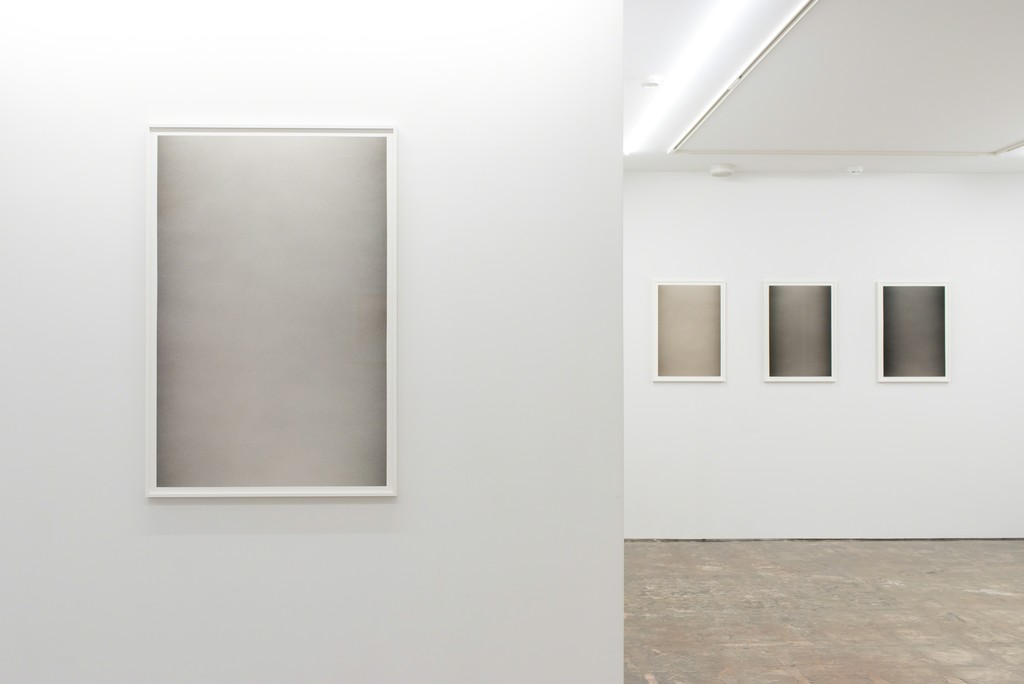 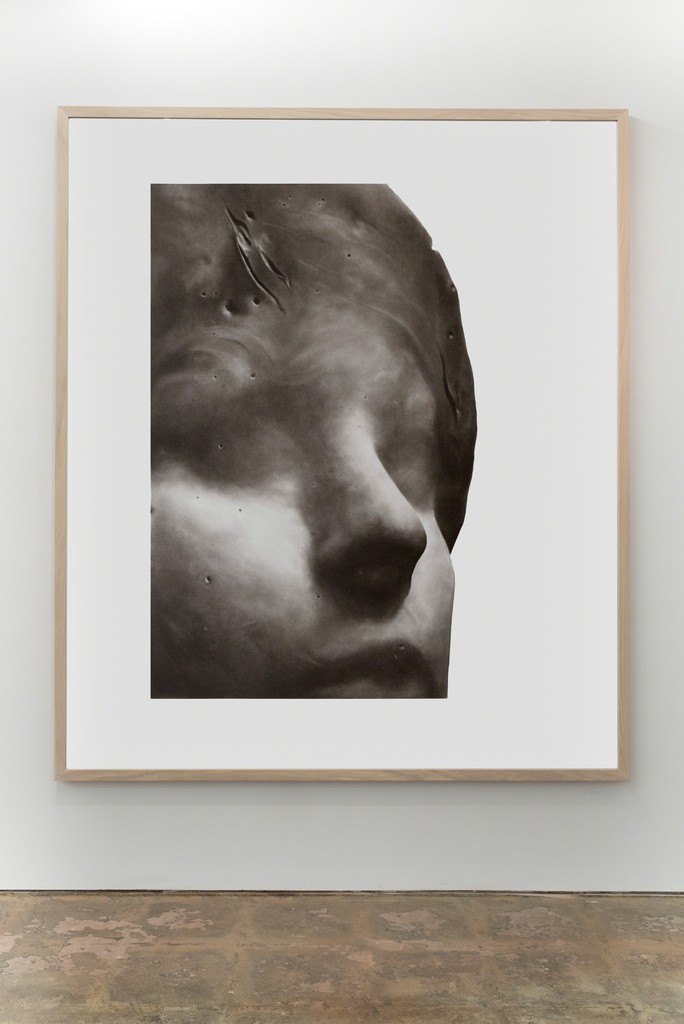 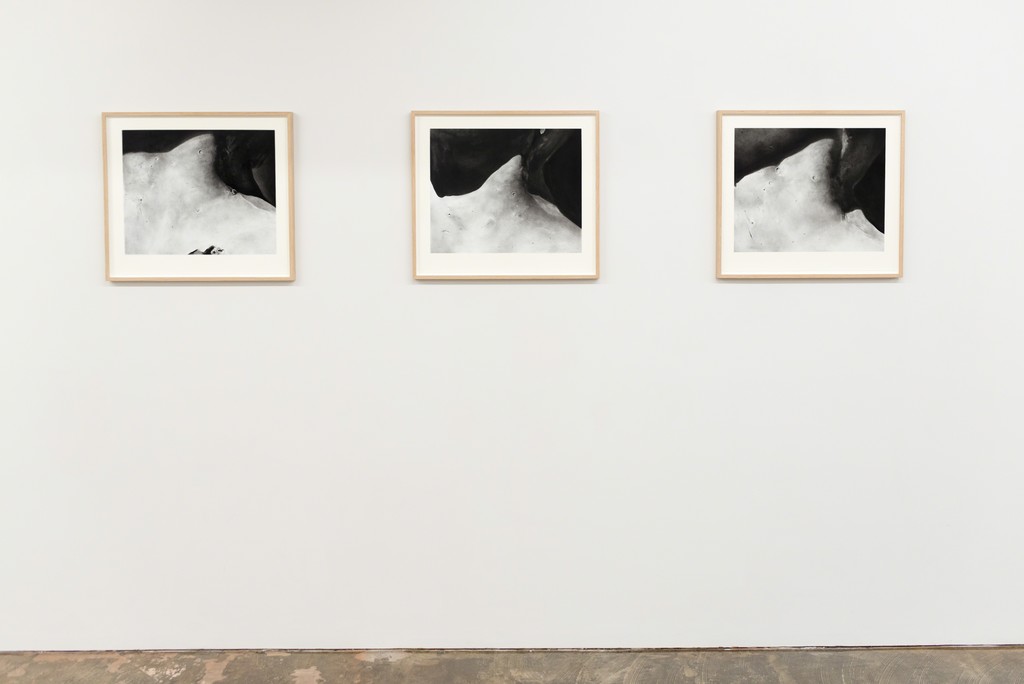 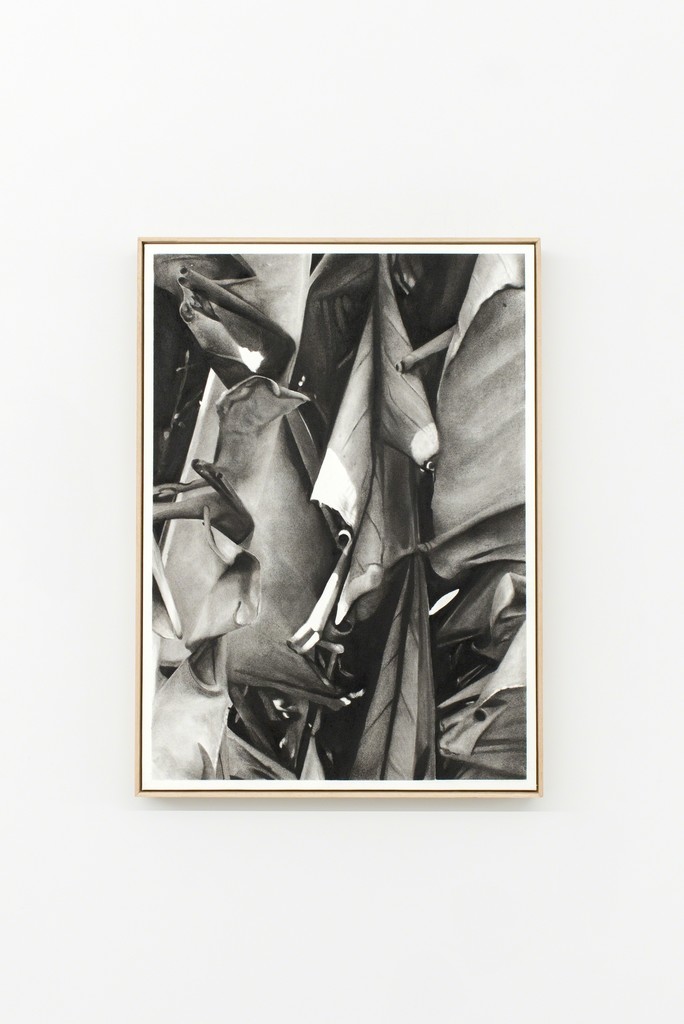 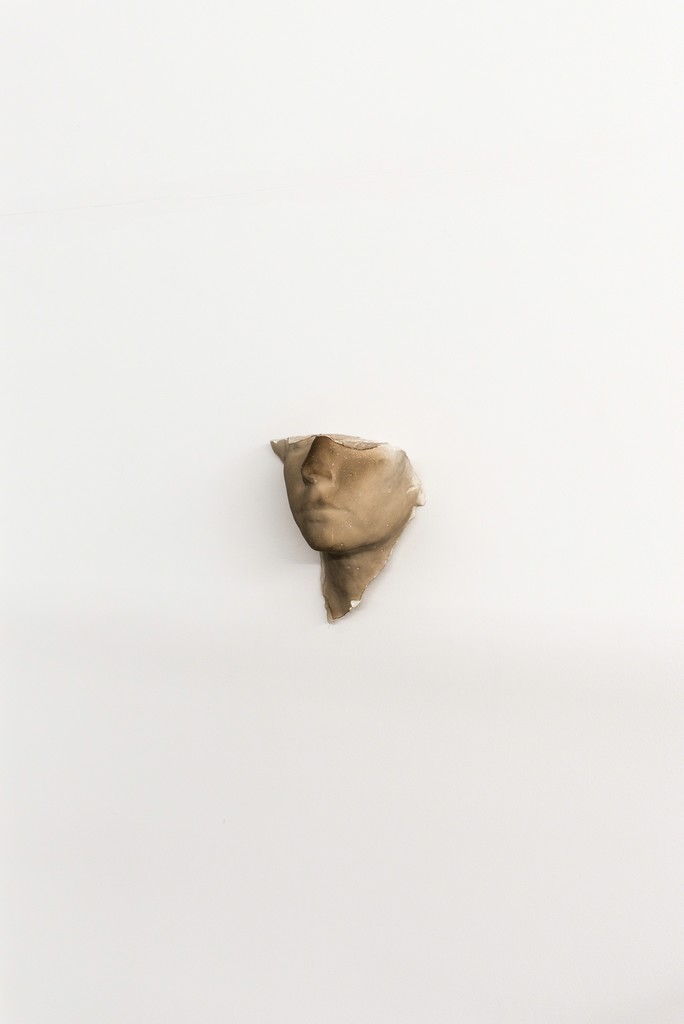 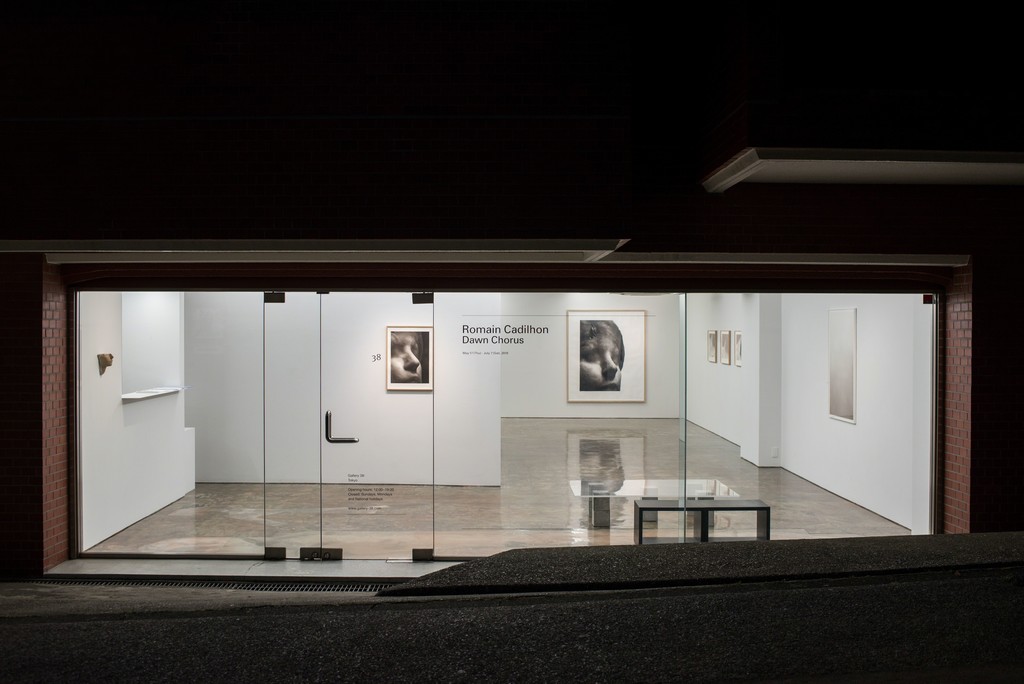 Gallery 38 is pleased to announce the opening of Dawn Chorus by Romain Cadilhon, marking his first solo exhibition in Japan.

Romain Cadilhon was born in France and graduated from ENSAV La Cambre in Brussels, Belgium. Since 2011, he has exhibited his works in various countries and regions such as France, Belgium and Germany, and he currently lives and works in Athens, Greece.

For this exhibition, he challenges the viewer’s sense of values by manipulating light and shadow through his own artmaking techniques and processes despite the fact that his works are mostly made of traditional drawing materials such as graphite, charcoal and paper.

Liminals can be seen as the very series in which he embodies “light and shadow,” the common theme for all of his works. In the series he repeatedly sprays pigments mixed with gold powder, silver graphite and terre de cassel from both edges of the paper. The artistʼs breath takes over the role of his hand and, with his precise maneuver, creates the delicate monochrome color gradation, which provides the work great spatial depth as if there were a three-dimensional space. In addition, the fine particles of black charcoal move around in the light as if they were looking for a place to settle down on the drawing, and the particles simultaneously give the viewer a peaceful impression as if the person were in a whiteout.

Liminals, the title of this exhibition, derives from the term “Liminality” developed by cultural anthropologist Victor Turner, who describes it as the transitional state that a person or group of people is in the middle of diremption from and reunifyication back to existing societal rules and structures. Despite its chaotic situation, this unstable and “liminal” status can be seen as a process of discovering sources for recovering energy. With the various monochrome color gradations and numerous expressions of light and shadow, Romain seems to present us free energy, which is liberated from the two existing topologies/orders: black and white: and light and shadow.

In Drawing for a Sculpture series, the artist makes a cast of a life model, and then starts drawing the life
sculpture, simultaneously capturing ever-changing sunlight and the modulated light of his studio. This
series is mostly made by his fingers, with which he makes the connection between his body and works stronger and enables himself to reflect his observation of the sculptureʼs optical transformation into his works more intuitively. As the sculpture changes its image in light and shadow, so become its outlines and textures on his drawings rather abstract and powerful. Through his dedication towards his artistic practice, his drawings, which could be indistinguishable from photographs, capture the objectsʼ complex diversity in light and shadow. This also can be seen in Liminals series, where he expresses his insights rather than explores realism.