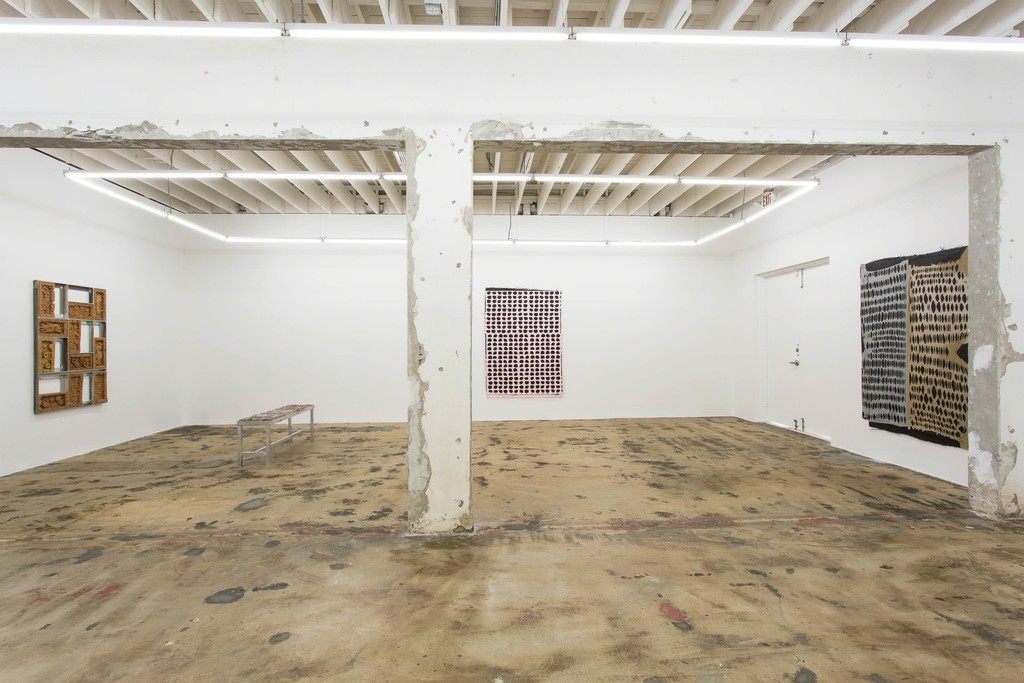 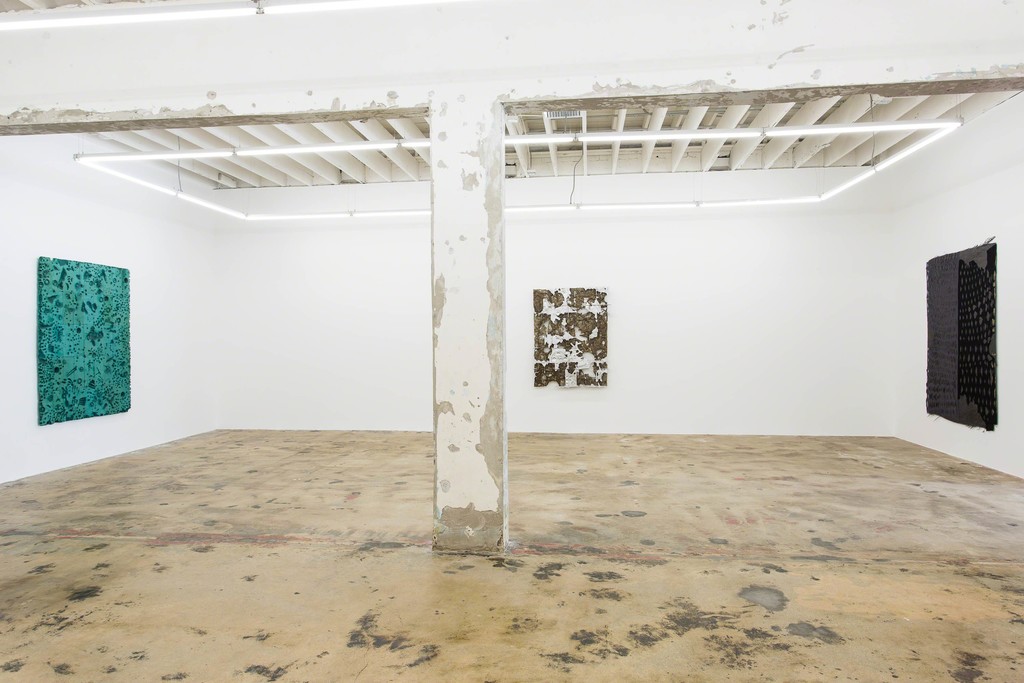 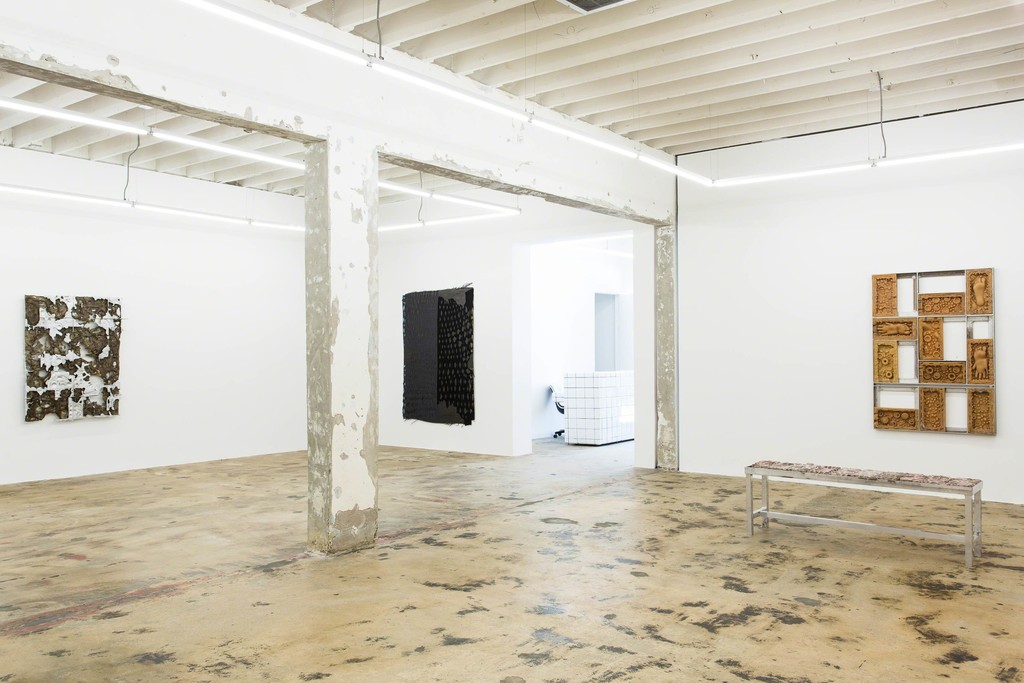 Miami—Gallery Diet is pleased to present the inaugural exhibition in its new space, Nicolas Lobo’s A Modulor Broth. The exhibition opens November 6th with a public reception and will be on view through November 25th. In the gallery, a series of six-foot-tall panels manip- ulate the parameters of Le Corbusier’s Modulor Man to reconsider how the human form’s material tolerances quantify both industrial and personal space in ways unimaginable at the start of the Modernist Project.

For several years, the Miami-based Lobo has been developing what is essentially a figurative practice, albeit one that eschews the actual figure. Instead, he focuses on what could be termed the para-figurative: a mode of thought and production that treats the human form not as a discrete entity, but rather as a massively distributed data set occupying the interstitial gap between innumerable technologies—often designed by corporations and the military—to outline, project, destroy and re-create the body.

The panels in A Modulor Broth find the body in crisis; they either respond to trauma or therapy. Among other materials, they are made of Bio-Foam (used to mold parts of the body for the construction of prostheses), PIG® HazMat absorbent cloth, Kevlar, Velcro, and carbon fiber—each of which has undergone both precise and rough-hewn alterations by industrial machines and the artist himself. Be it homemade napalm or soy sauce concocted from his own hair, Lobo is known for an unexpected and subversive use of materials. While in the past his sculptures and installations have primarily indexed the conditions of their making, these new panels announce themselves first as autonomous objects. Mimicking the form and logic of bas-relief sculptures, Lobo’s new work is at once a rebuttal of Le Corbusier’s modernist dictates, and a singular examination of the forces surrounding the con- temporary body.

Nicolas Lobo was born in Los Angeles. He graduated from the Cooper Union in 2004, and lives and works in Miami. He has exhibited widely, includ- ing the Pérez Art Museum Miami, MOCA, North Miami; the Miami Art Museum, Marlborough Chelsea, Lisa Cooley Gallery, and Invisible Exports. He is represented by Gallery Diet.