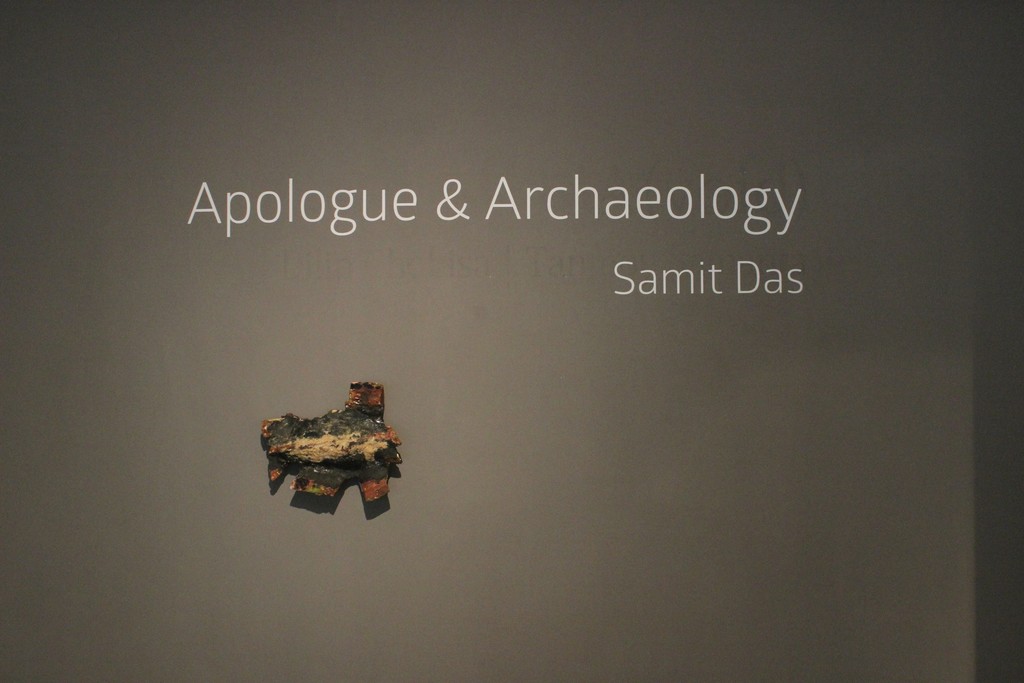 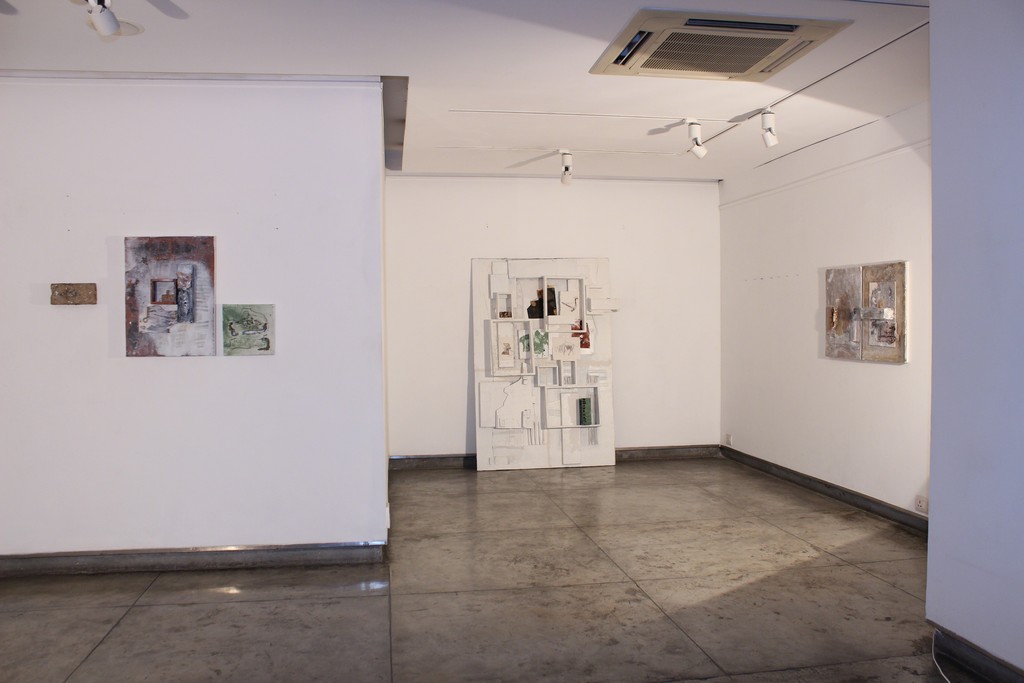 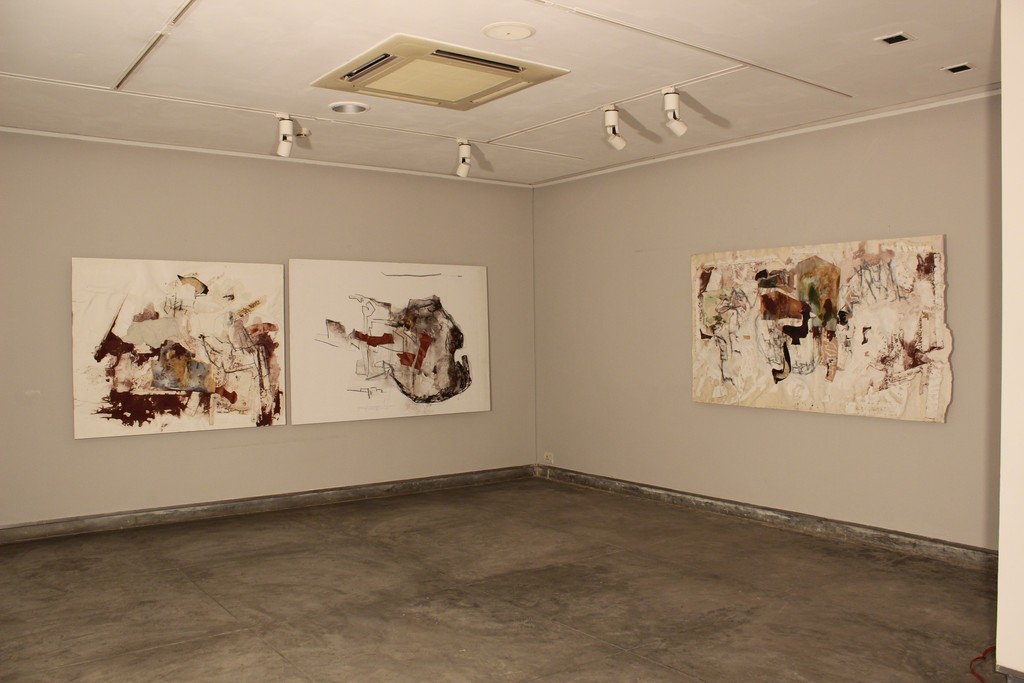 Over the last decade Das has closely worked, examined, interpreted the idea of ‘personal archaeology/personal archives’, where time plays the greatest challenger. As a visual interpreter, Das has continuously expressed a conscious need of archiving not only in India but everywhere. The emphasis has been on understanding the present by travelling back to the roots. Samit Das provides an oeuvre that began with experimentation in photocopies, which now exists as sculptures. These ‘painted sculptures’ as the artist chooses to define them, primarily manifesting the ideas of archaeology and ethnography. These stand alone pieces are a combination of a variety of materials- iron, paint, archival images, found objects and wood, further reverberating a narrative that is conceptual and historical.

The artist defines Apologue and Archaeology as:

Visual Archives are dynamic and have a varying relationship with each other. With the advancement of technology now both Reprographic or photographic truth can be interpreted in a various ways. Textual interpretation is also variable as it is a question of personal choice, based on documents and assumptions or analysis. Here, I am particularly questioning the idea and thoughts that change when visual appearance is transformed by means of technology, with further leading to the creation of a new document or narrative, which evolves into another viewpoint to approach the same material.
Through the current body of works, I use my own artistic vantage point to intervene and attempt to put forward a new language for the archival material still in isolation. My perspective is not one of argumentation based on facts and truth, but is a psychological interpretation of archival material using an artistic vocabulary.
It also an attempt to investigate the hidden journey of visual vocabulary and the process(es) of excavation, which may shed new light on history by moving away from available written text .This generates a gap between visual studies and textual studies. The powerful language of words and historical content can overpower and create a distance between artistic expressions and strict theory based practice.

The art of Samit Das takes us through a bend in history that is political and personal where one gives access to the author and his language.

Bornin1970in Jamshedpur, Samit Das began his formal artistic training at Kala Bhavan, Santiniketan in 1994, where he went on to do his Master’s Degree two years later. In 2000, he participated in the Associate Student Post Graduate Program at the Camberwell College of Art, London. Das was the recipient of the BRIC scholarship which led to him spending time in Italy in 2011. He was also awarded the ProHelvetia Research fellowship in 2016 and has been recently chosen as a Pernod Ricard Fellow. Das has exhibited extensively globally and has participated in projects such as the art installation project at the international airport in Mumbai which was curated by Rajiv Sethi. He has also authored two books – Architecture of Santiniketan:Tagore's Conceptof Space, published by Niyogi Books, NewDelhi and Hotel New Bengala limited edition book published by Onestar Press, Paris.

The artist lives and works in New Delhi.