Gallery FIFTY ONE is honored to present Michael Wolf’s third solo exhibition at the gallery with works from his most recent series “Paris Rooftops”, “Paris Tree Shadows”, “Hong Kong Flora” and “My Favourite Things”. Having lived and worked in Hong Kong for over 15 years, Wolf has developed a unique body of work exploring the character of this city both through its imposing architecture and the vernacular manifestations of life along its dense warren of alleyways. With “My Favourite Things” and “Hong Kong Flora”, Wolf unveils the beauty in the vernacular as life springs up through the cracks of this dense urban environment. With these two series Wolf shows how man has reclaimed the public space in a city starved of private space through a series of tiny interventions which transform the urban landscape. In 2008, Michael Wolf began to share his time between Hong Kong and Paris. The French capital’s radically different nature forced him to devise a new approach to photographing the city. Whereas he created an intricate portrait of Hong Kong through its rich vernacular architecture, Paris displays none of these outward signs of its inner life. Instead, with “Paris Rooftops” and “Paris Tree Shadows”, Wolf makes use of the iconic Haussmannian architecture as a formal tool, creating graphic compositions that reflect the atmosphere of this historic city. By flattening the city’s architectural surfaces into geometric abstractions, “Paris Rooftops” echoes his 2005 series “Architecture of Density”, a formal study of the dense facades of high-rise buildings in Hong Kong. With “Tree Shadows”, a series that nods to the city’s rich photographic heritage from Atget to Brassaï, Wolf develops a more poetic, lyrical approach capturing the ephemeral marks left each night on the city’s walls. Together, these two new bodies of work offer the viewer a freshly re-contextualized Parisian landscape and hint at the differences hidden beneath the homogenous skin of this iconic city. This exhibition brings together Wolf’s personal readings of these radically different cities – a contrasting portrait which illustrates his unique sensibility to modern urban life. The work of Michael Wolf is held in numerous private and public collections including the Metropolitan Museum of Art in New York, the Museum of Contemporary Photography in Chicago, the Brooklyn Museum, the San Jose Museum of Art in California, the Folkwang Museum in Essen, the Cleveland Museum of Art, the Nelson-Atkins Art Museum in Kansas City, and the M+ Museum in Hong Kong, His work has been presented in several prestigious exhibitions including the Venice Biennale of Architecture in 2010, the Rencontres Gaspésie in Canada and the X Bienal de Arquitetura de São Paulo in 2013, as well as in numerous museums such as the Victoria & Albert Museum in London, Foam in Amsterdam, the Ruhr Museum in Essen, the Shanghai Art Museum, the Hong Kong Heritage Museum, the IVAM in Valencia, the Müncher Stadtmuseum, the Torrance Art Museum in Los Angeles, the San Jose Museum of Art and the Thessaloniki Museum of Photography in Greece. He has received several World Press Photo Awards: First Prize in the Contemporary Issues category in 2005, First Prize in the Daily Life category in 2010, and an honourable mention in the Contemporary Issues category in 2011. In 2010 he was shortlisted for the Prix Pictet photography prize. 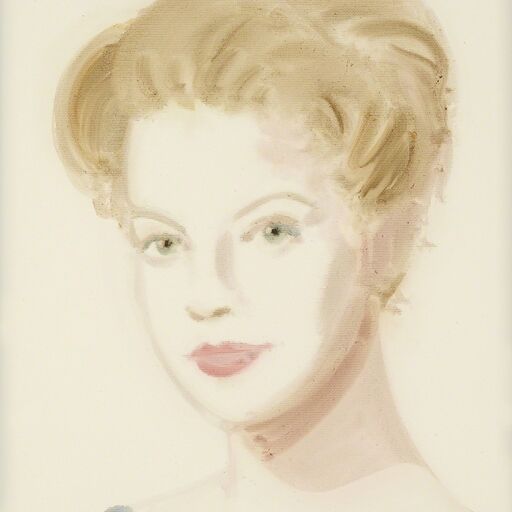 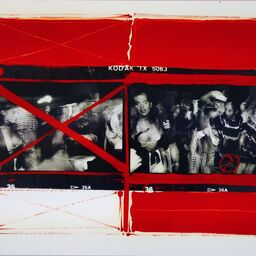 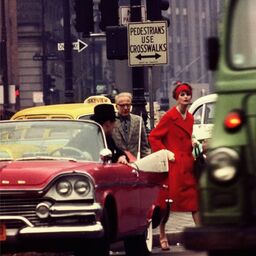 GALLERY FIFTY ONE
Antwerp
Get More from Artsy—on the App