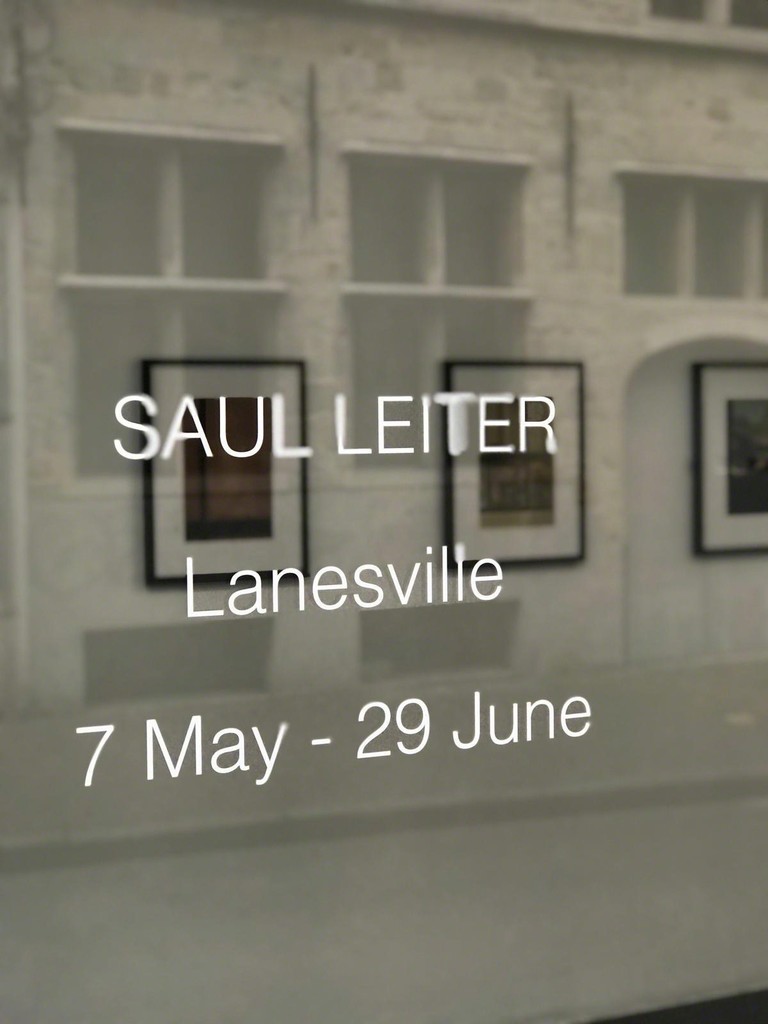 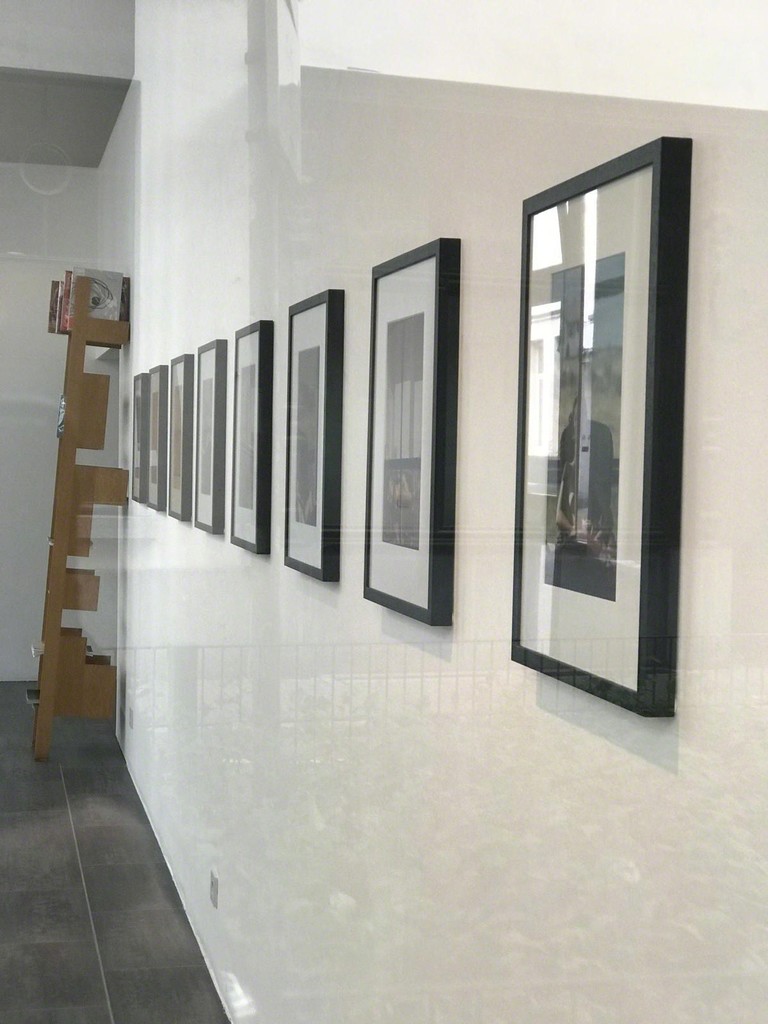 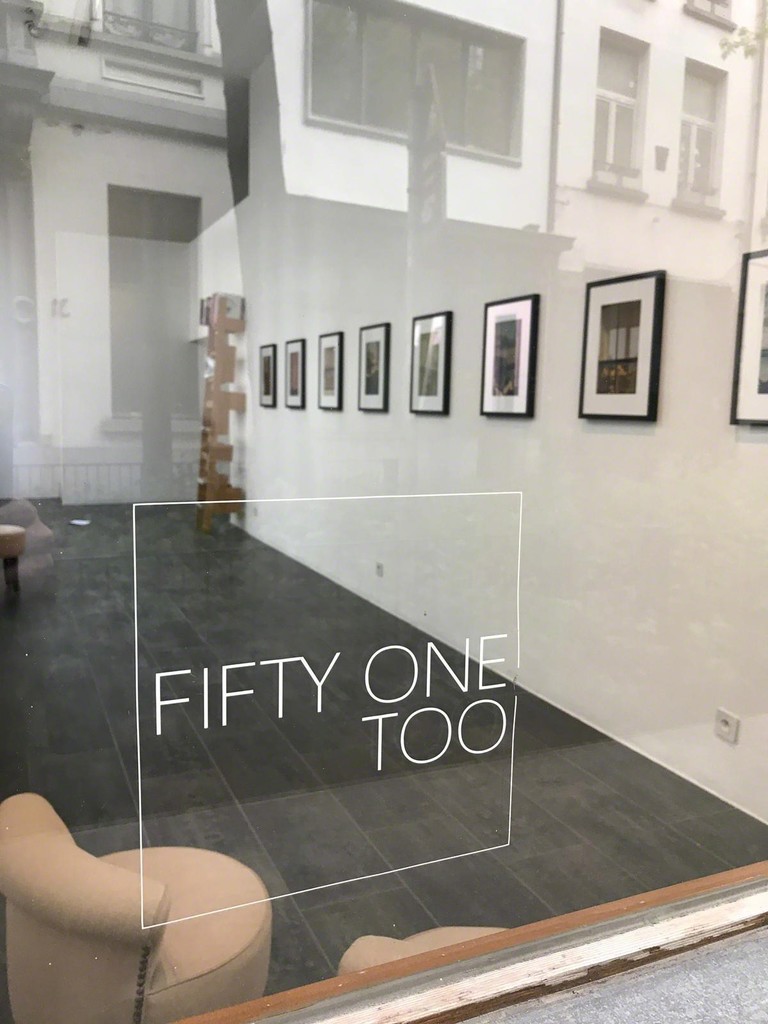 Gallery FIFTY ONE is proud to present its sixth solo exhibition on Saul Leiter (USA, 1923-2013), focusing on his studies of the female figure in both photography and painting. In addition to his colourful, poetic street photographs that by now belong to the collective art memory, the nude photographs Leiter took in his apartment on East 10th Street in New York City’s East Village reveal an intimate insight into his personal habitat.

From his arrival in New York in 1946 through the early 1970s, Leiter took thousands of nude pictures of his female friends and lovers. One of the great qualities of these images is the candid, spontaneous atmosphere. The women behave naturally in front of Leiter’s lens; they lie stretched out on the bed, looking slightly provocatively into the camera. Others are (un)dressing, masturbating or smoking a cigarette. During his lifetime, the artist rarely showed these images to outsiders. The photographs included in this exhibition were all printed by Leiter in his private darkrooms in the 1970s for a book collaboration with art director and close friend Henry Wolf. The project was never realized.

Although of a more direct nature than Leiter’s famous street photography, these interior portraits include many of the artist’s typical elements. The unusual camera angles create complex, multilayered compositions. Leiter’s subjects are often obstructed by pieces of furniture in the foreground, or photographed from a distance through narrow door openings or mirror reflections. Leiter introduces abstract elements, for instance by keeping a zone in the image out of focus or by focusing on the side of a bed or a wall, leaving a large part of the frame blank.

This tendency towards abstraction becomes even more apparent in the painted nudes on view. From the 1970s onwards, Leiter began to apply gouache on the nude photographs he kept in his apartment. In these colourful works the subject, often captured from up close, blends into a tumultuous background of brushstrokes. The paint layers come together in a jumble of vivid, volatile lines and firmly placed flat areas. The bright, expressionist colour palette and the impetuous way of painting are reminiscent of the work of Pierre Bonnard (1867-1947), one of Leiter’s favorite artists. This French painter was known for his landscapes and his depictions of everyday life in Paris, in which he placed great emphasis on emotion and spirituality. Bonnard also made countless nude portraits of his wife, Marthe, with the same intimacy and candid atmosphere as Leiter’s photographs. Both artists’ preference for unconventional compositions is striking and hints at the flat design and strong lines of Japanese art, which strongly influenced them.

In FIFTY ONE TOO this Saul Leiter show extends into a series of photographs taken in 1958 in a summer cottage in Lanesville, a small town on the Atlantic Coast north of Boston. These are the only nude images Leiter ever made in colour, and they are among the few pictures he shot outside New York City. The eight variants of one subject gracefully posing epitomize the artist’s mastery of colour and composition, and reveal the process behind the making of an iconic image. The combination of a soft pastel palette and natural light adds to the particularly romantic atmosphere.

In 2018, a long awaited book of Leiter’s nudes, In My Room, was published by Steidl. A selection of vintage and later prints of these images was recently shown at the Helmut Newton Foundation in Berlin, among other venues. On the occasion of this exhibition, the gallery will launch a new FIFTY ONE Publication, Saul Leiter: EAST 10th STREET, including previously unseen images.