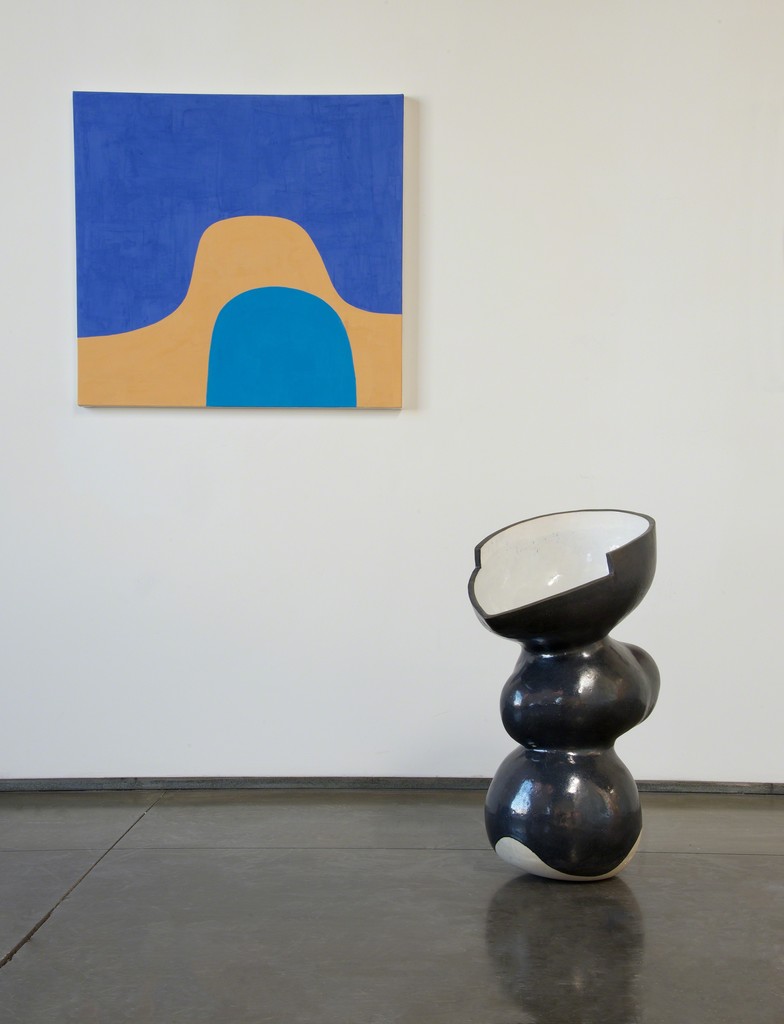 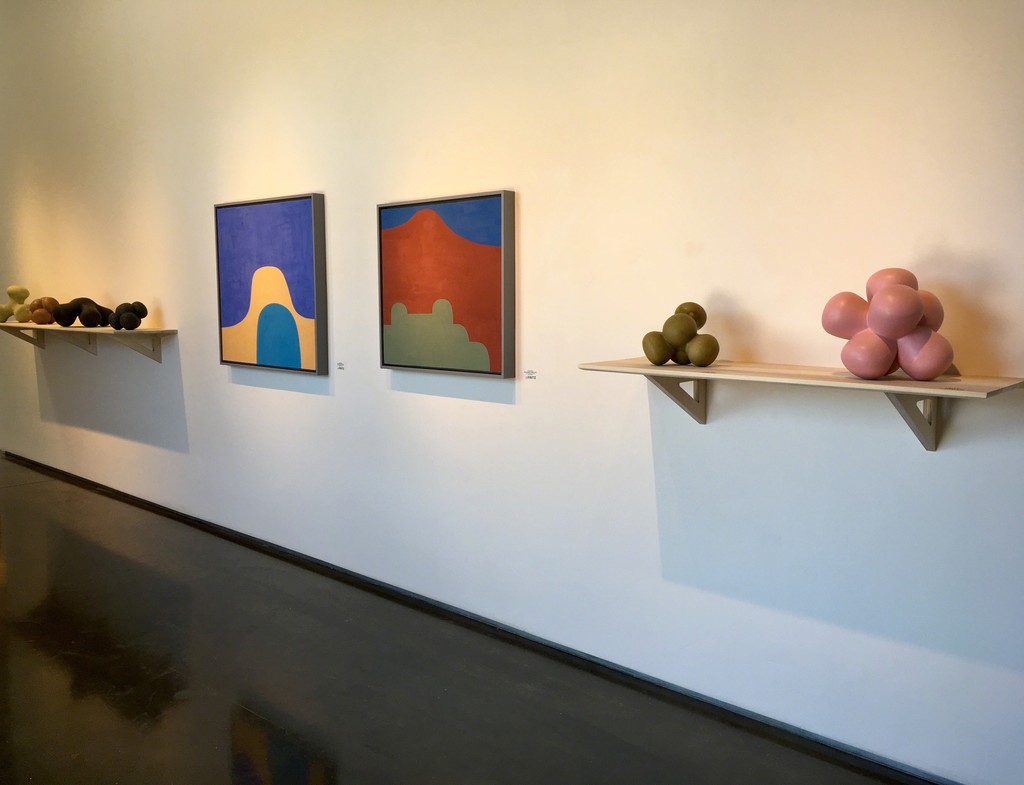 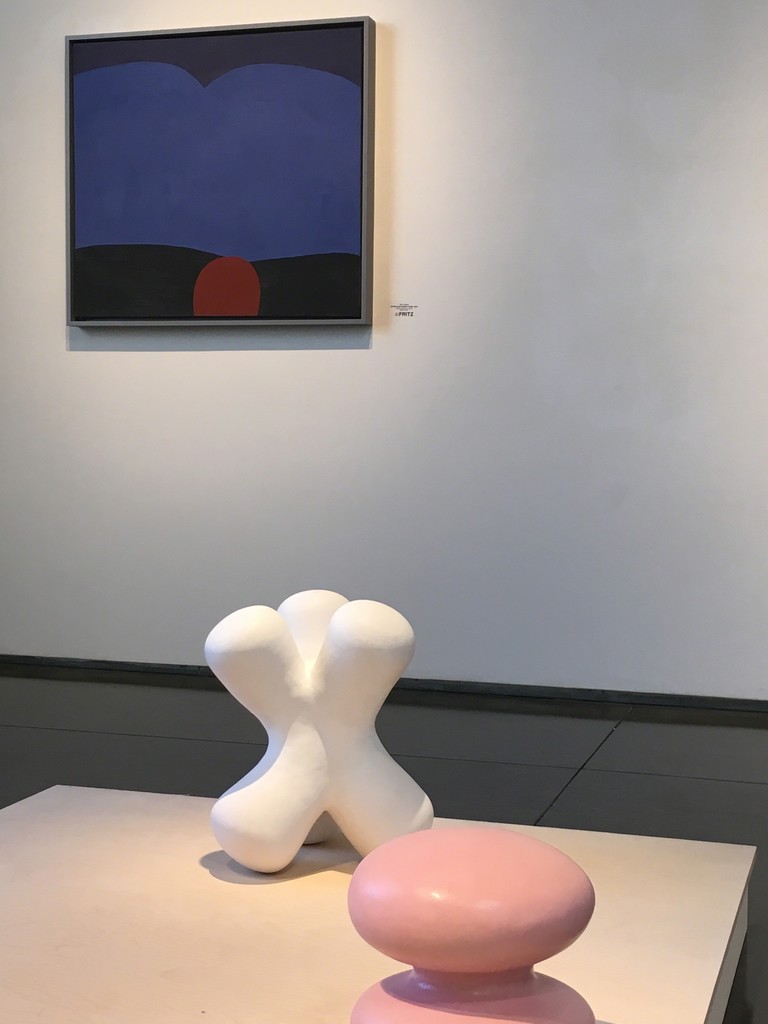 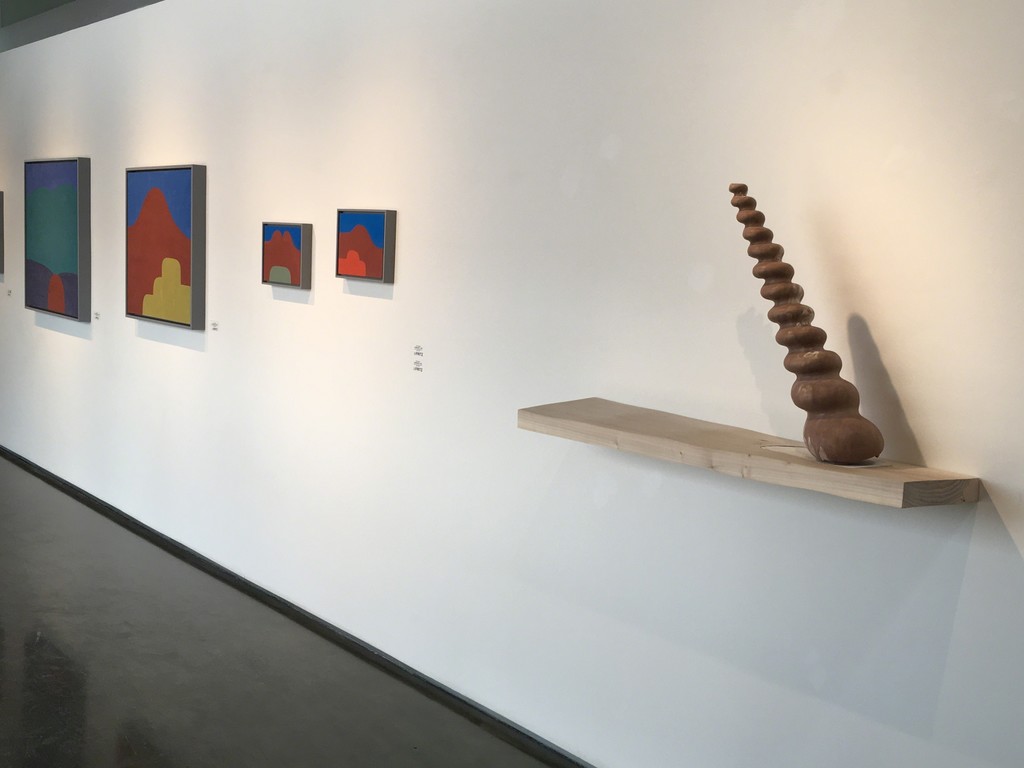 SANTA FE, NEW MEXICO - Cutting edge contemporary art based galleryFRITZ kicks off its 2019 program with a two-person exhibition of New Mexico artists Jeff Krueger and Terri Rolland. Their joint show, titled “OUT There,” opens March 29 and runs through April 22, 2019. There will be an opening reception March 29 from 5:00 to 7:00 PM, and an artist’s talk on April 13, 2019 at 2:00 PM at the gallery. A new catalog featuring an essay by architect and arts writer Conrad Skinner coincides with the show.

Both artists use clay conventionally and unconventionally as a medium in their work. Krueger is a sculptor whose mixed-media pieces consist primarily of glazed ceramic forms, and Rolland is a mixed-media painter who paints primarily with clay paints. But they share sensibilities beyond the material, particularly in their vigorous explorations at the intersection of nature and human consciousness. Both use elemental, biomorphic imagery rooted in abstraction, while simultaneously alluding to the natural and/or “real” world. Each artist uses color in a bold and subjective way and brings a sense of offbeat formalism and play that conveys their shared interests in comics, games, systems, music and the absurd.

The title “OUT There” was chosen to conjure ideas about how these artists situate themselves in the world. It suggests the act of going outside of oneself and moving beyond the individual ego, as well as the act of going literally outside, in search of connection and inspiration. It reflects Krueger’s and Rolland’s deeply shared belief that the life of the artist requires a depth of attention to the world beyond the familiar, and that art comes from a place of uncertainty and curiosity. It also refers to a quest for artistic freedom and spaciousness, with an understanding that to be out there is to be necessarily present, awake, and in the wild.