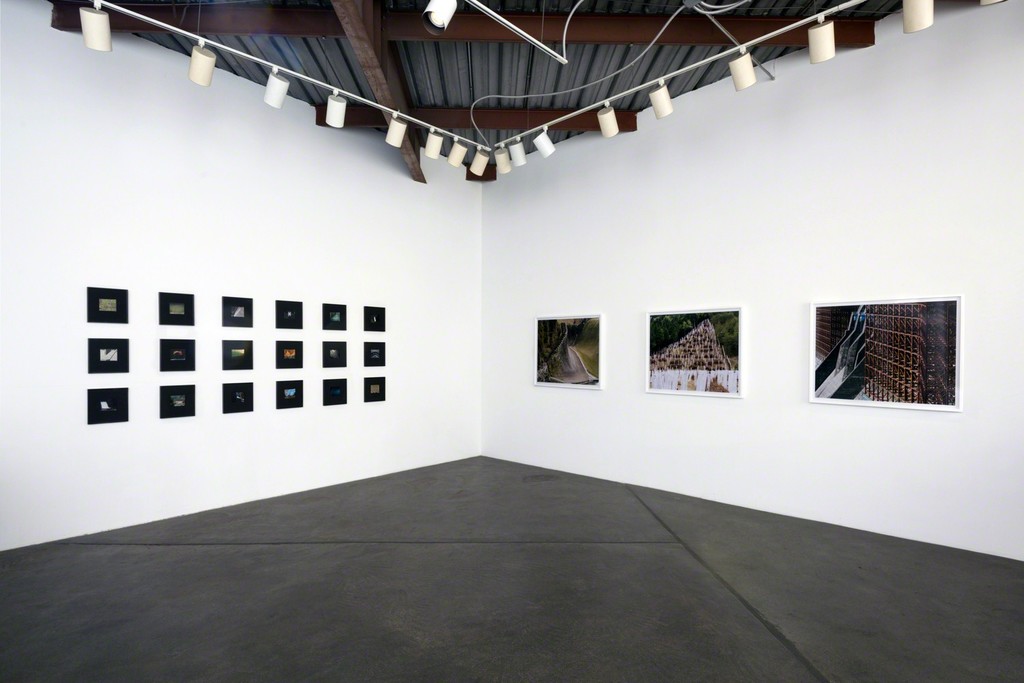 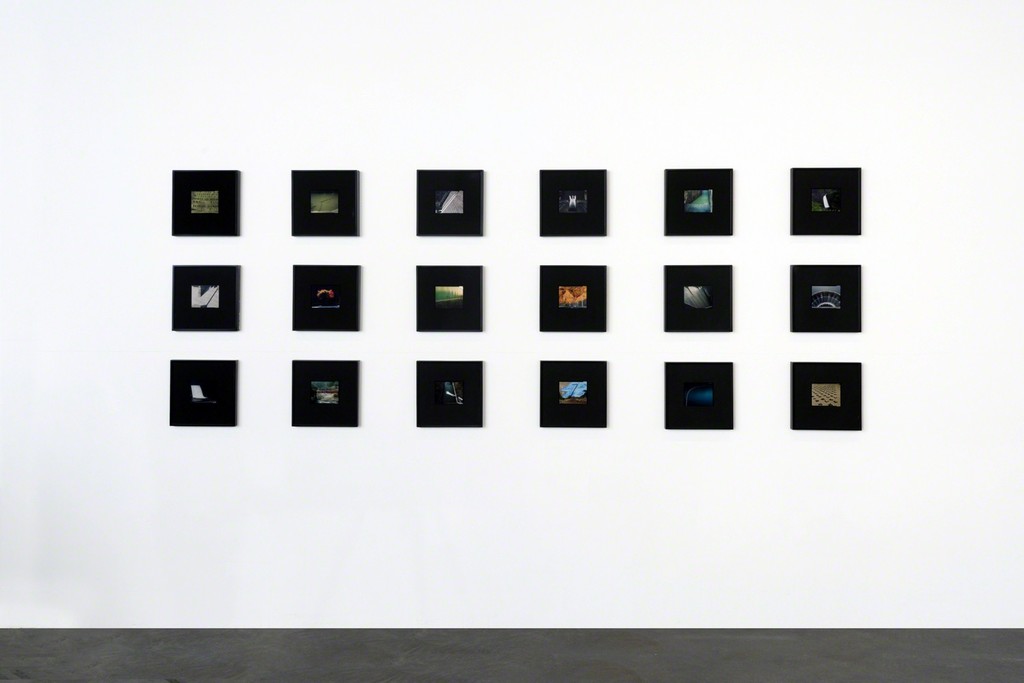 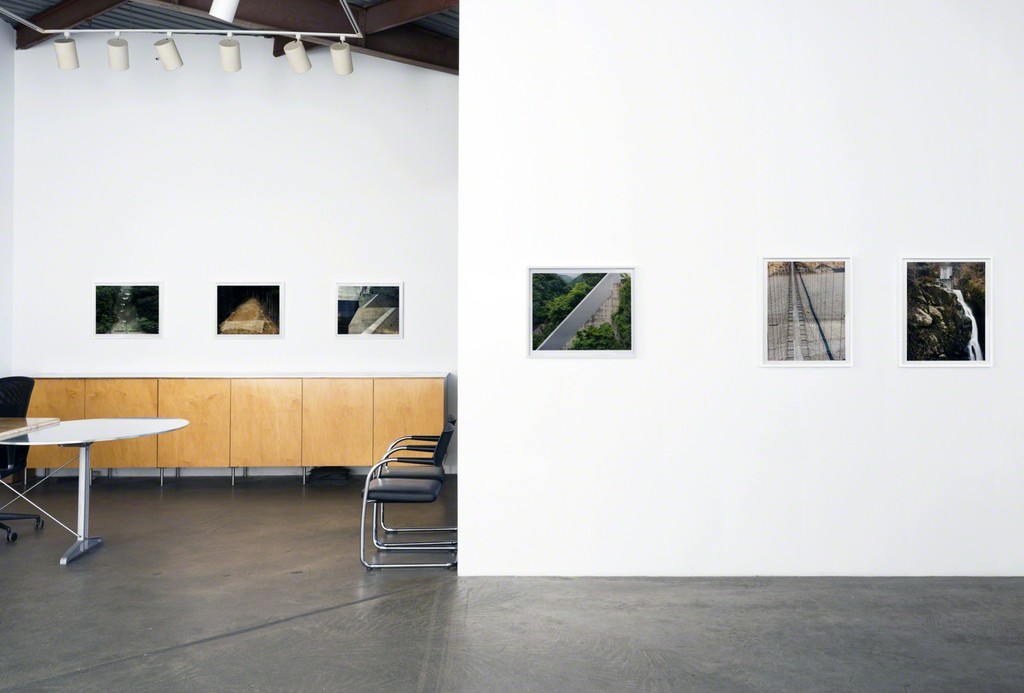 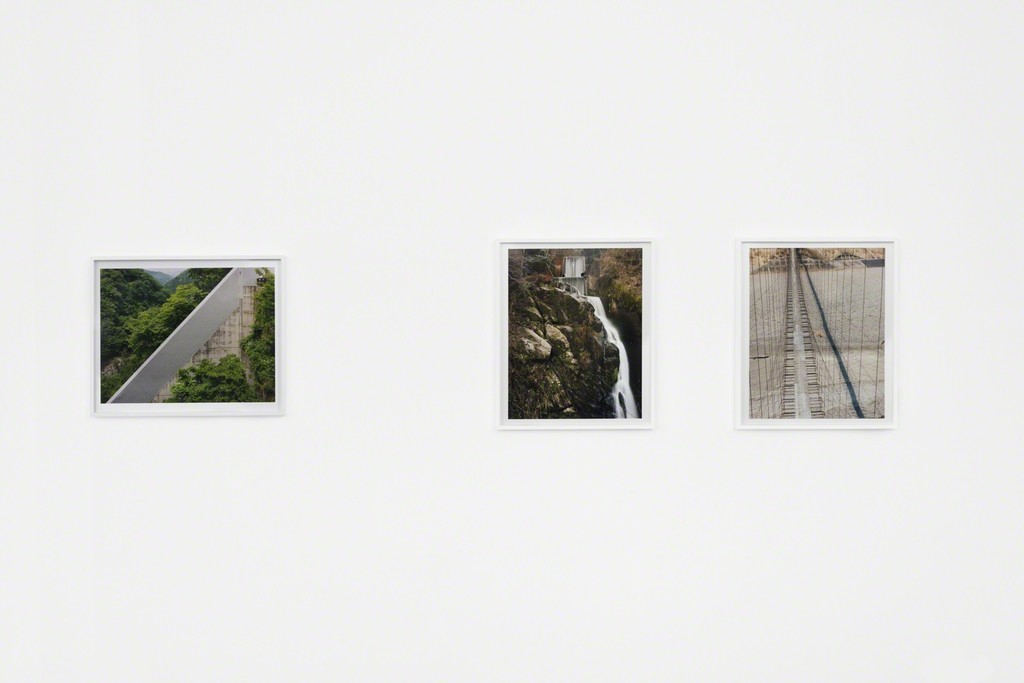 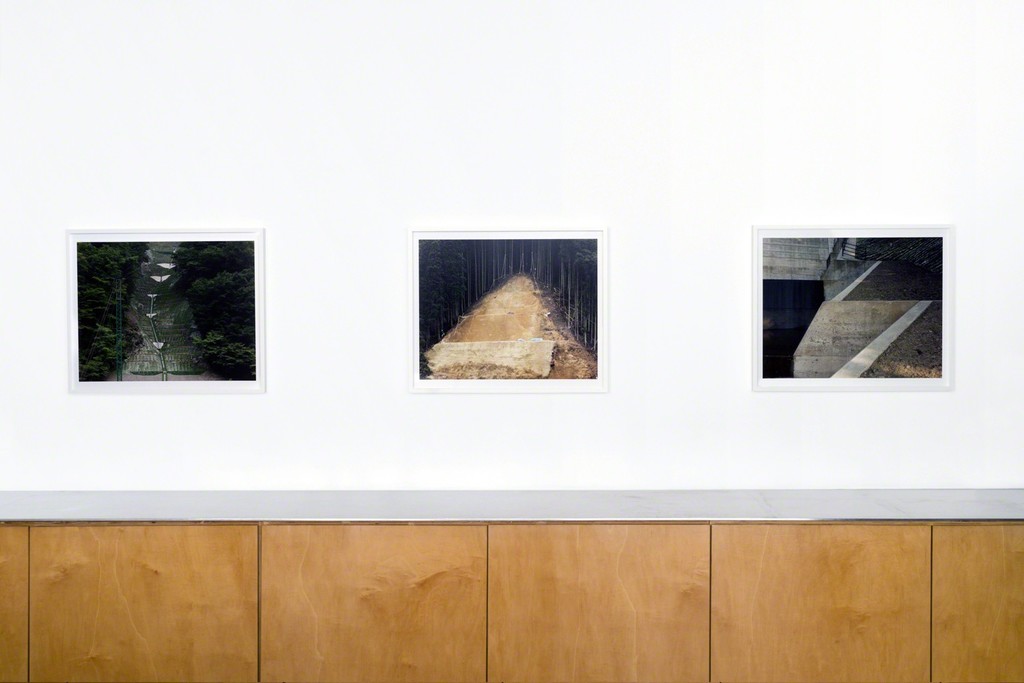 Gallery Luisotti is pleased to announce the exhibition Toshio Shibata: Japanscapes, co-curated with Maya Ishiwata. For over four decades, Toshio Shibata has focused his camera on Japan’s built environment. Noted for his large-scale black-and-white photographs of infrastructural projects, Shibata has lately turned to color photography. Gallery Luisotti will feature his most recent work, several examples of which were published in the photographer’s 2017 monograph Japanscapes (London: The Velvet Cell, 2017). With Japanscapes, Shibata’s camera not only revels in the abstract qualities of Japanese infrastructure, but also in the palette and texture of the natural landscape such infrastructure seeks to restrain.

In 2016, the New York Times critic Arthur Lubow compared Toshio Shibata’s 2007 large-scale color photograph “Okawa Village, Tosa County, Kochi Prefecture” to the work of Californian photographer Carleton Watkins. Lubow wrote, that with Shibata, like Watkins, “the care given to the lighting and to the composition manages to transform a man-made violation into something beautiful — a reminder of the camera’s insidious power to aestheticize almost anything.” Yet, also like Watkins, Shibata’s poetic framing of infrastructure and architecture has not simply been a means to aesthetics, but also a way of tracking humanity’s endeavor to reign-in the forces of nature.

Shibata’s Japanscapes may be sublime, but the photographs are also mindful of the limits of our industriousness. This is in part due to Shibata’s turn from creating black-and-white photographs. Within the many dams, hillsides, and roadways, his earlier photographs featured, one would find concrete, in light gray tones. contrasting the darker hues of nature beyond. With the work featured in Japanscapes, the clean, minimalistic forces of industry take on a different character. We see traces of wear – stains, cracks, overgrowth. The colors of the forest, the roadside, the water held at bay, each establish a strong textural element. Shibata allows us to recognize that his industrial subjects are not only not uniform, immaculate, and authoritative, but may in fact be transient and vulnerable.

Japanscapes will feature several large format color photographs – a size and scale Shibata has been working in for decades. The exhibition will likewise feature a grid of color contact prints from Shibata’s 4x5 negatives, offering a sense of scale and typology, that is rarely seen in the photographer’s exhibitions. Japanscapes is co-curated with Maya Ishiwata, an editor at Nazraeli Press, and a long-time independent curator of Japanese art and photography.