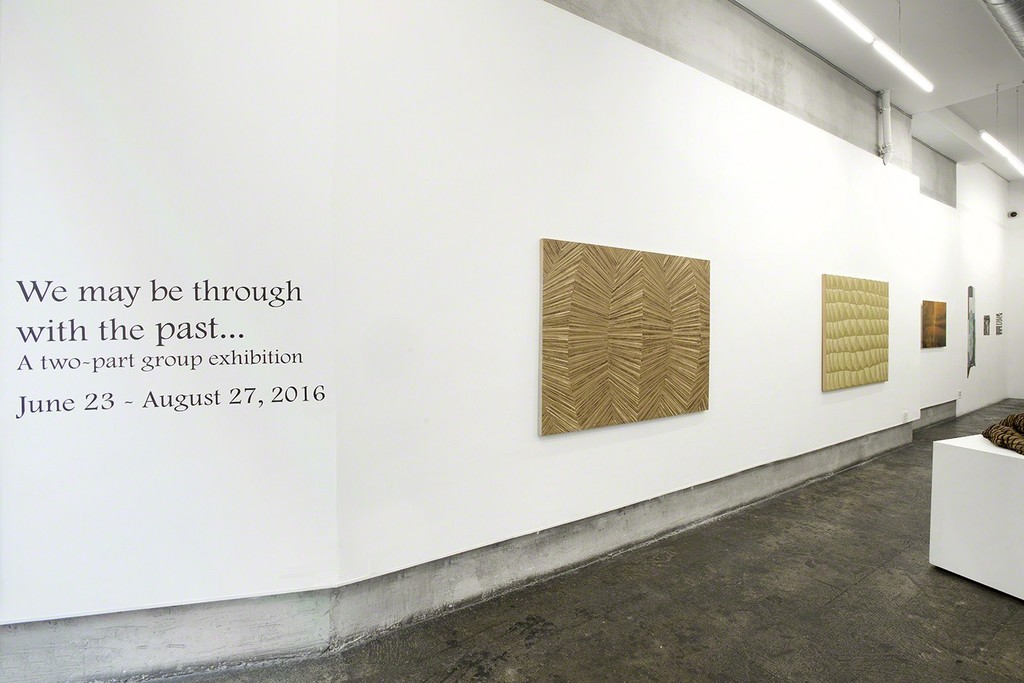 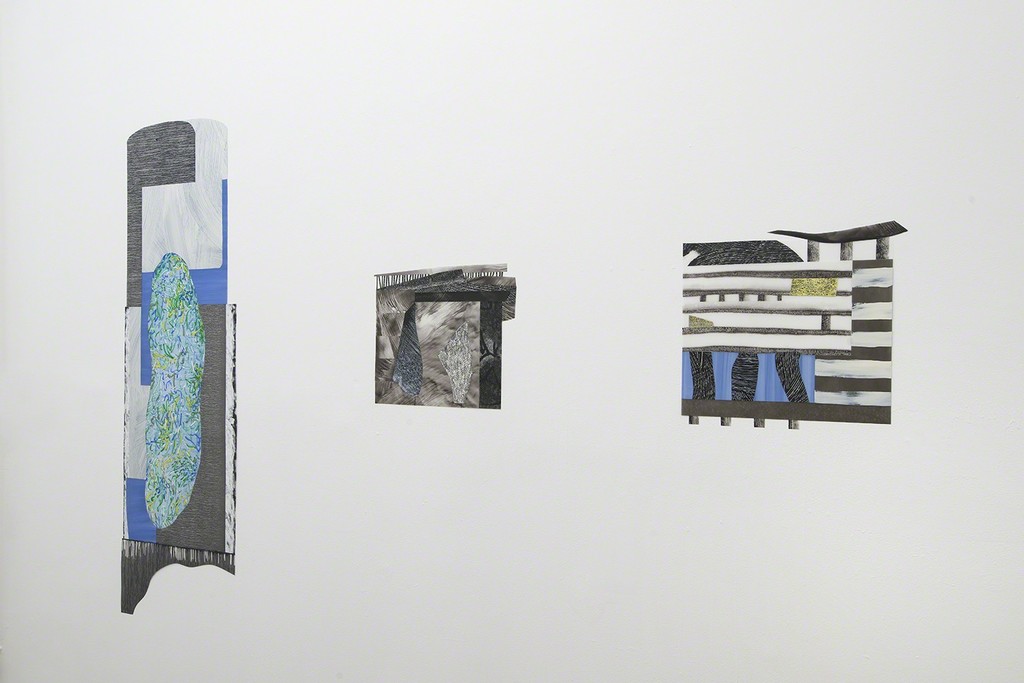 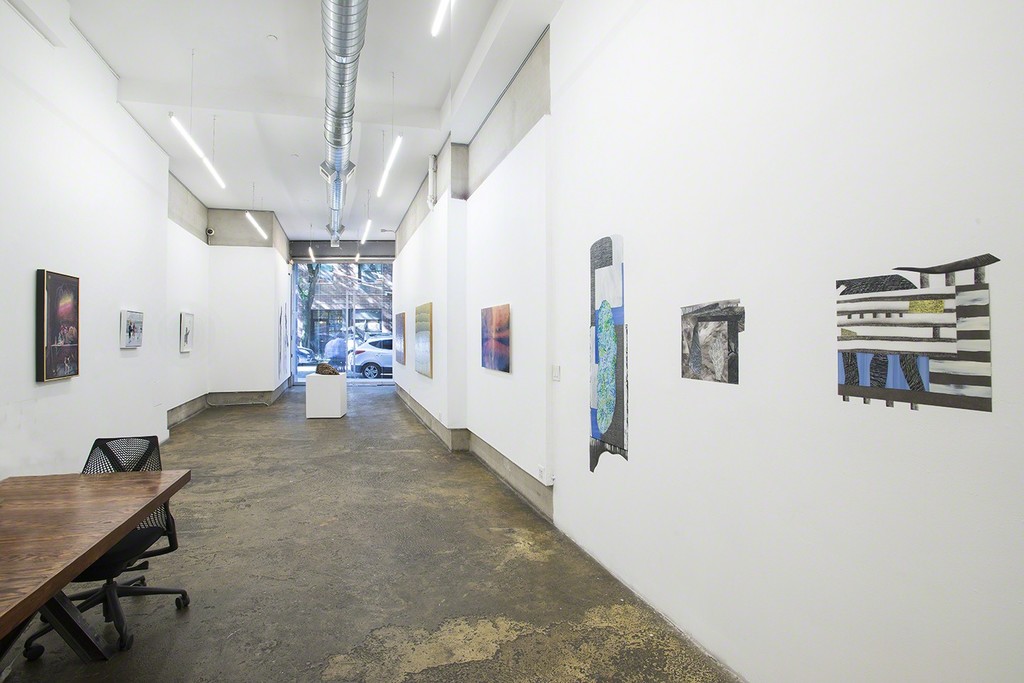 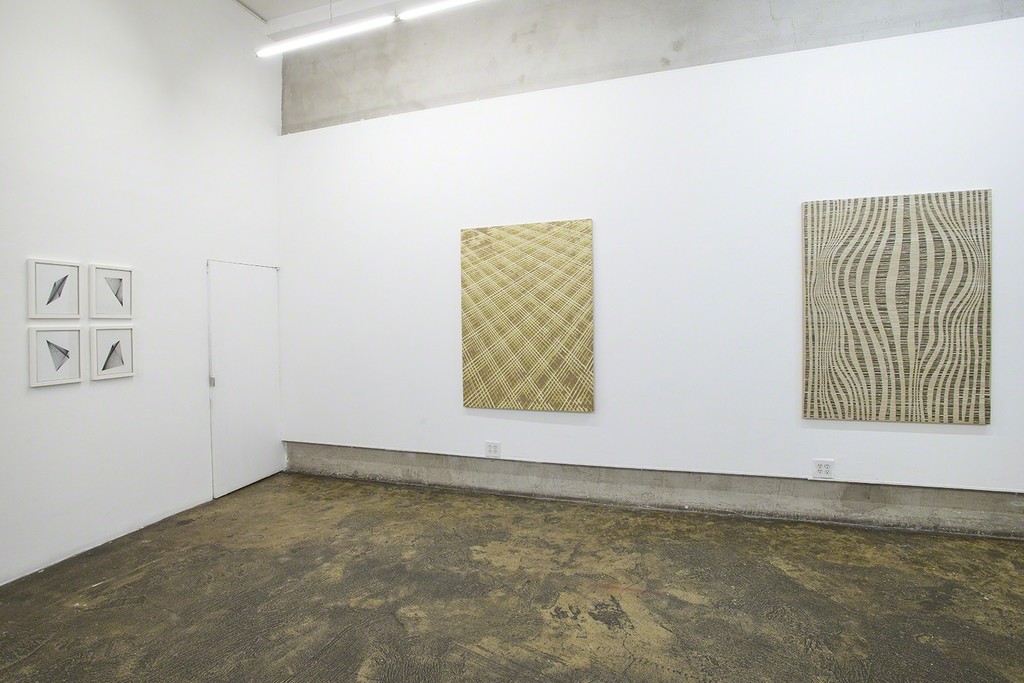 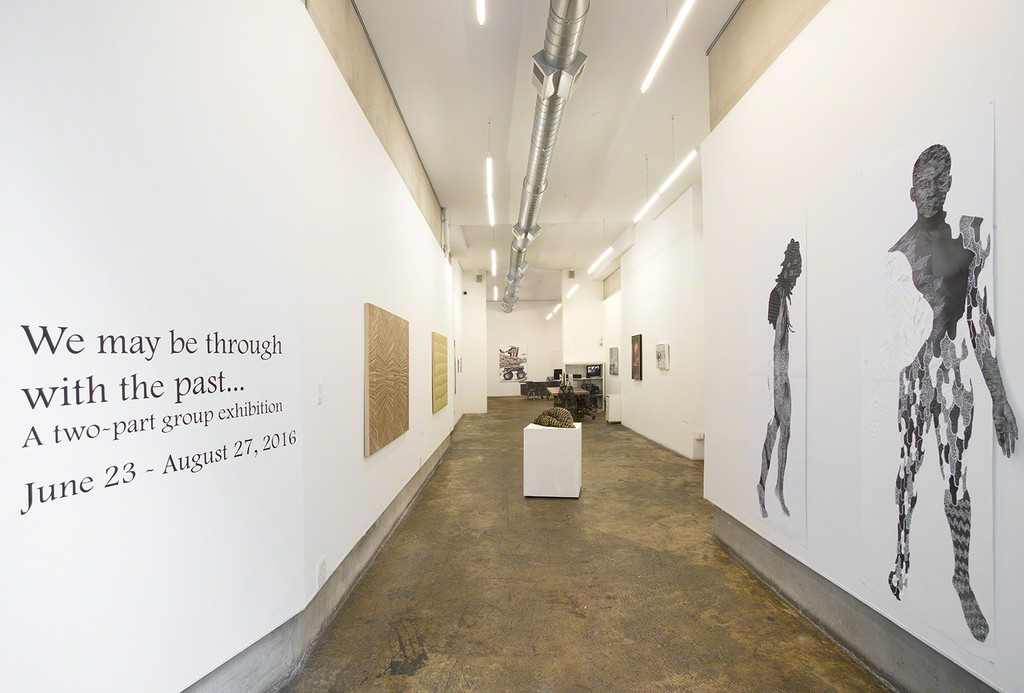 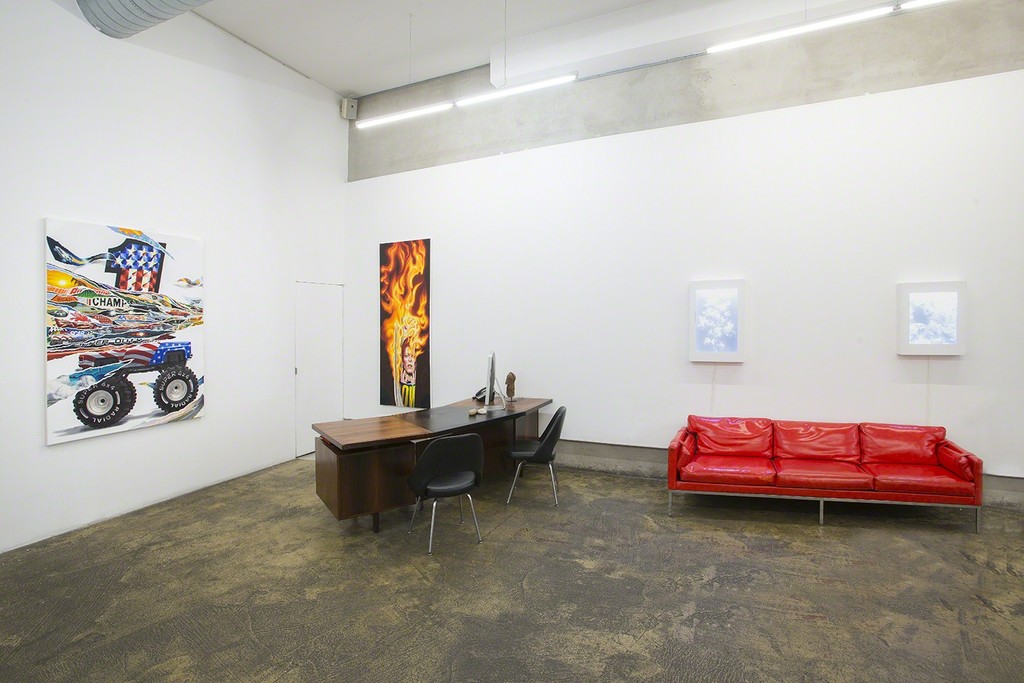 gallery nine 5 is pleased to announce We may be through with the past…, a two-part summer group exhibition that features works by contemporary artists exploring themes of time, distorted realities, and everything in between. Using a mix of traditional and sometimes unconventional mediums, the works push the viewer to consider the fact that as much as we try to look forward, looking to the past is inevitable.

We may be through with the past… features works by Rory Donaldson, Nanette Carter, Nate Lewis, Ryan Roa, Steve Ellis, Tatyana Murray, John Gordon Gauld, and Ben Butler. Each artist works in various mediums to create work that is groundbreaking while paying homage to the great masters of the past.

Rory Donaldson is a Scottish-born artist living and working in New York City. His most recent series, which he calls the “RDX series”, focuses on breaking down the photographic image. Working with photographs of landscapes and cityscapes, slowly altering structures and environments to create images that evoke the texture and appearance of acrylic paint. What we’re left with are works that straddle the line between painting and traditional photography.

“Cantilevered” is a word artist Nanette Carter uses to describe her architectural collage works. In describing her pieces, she explains that the term “cantilevered” as a metaphor for 21st century life. She describes that everyday life has become a balancing act in the same way as a cantilevered structure, a structure only supported at one end holding a myriad of elements, implies.

Ryan Roa’s works on paper may immediately evoke comparisons to Minimalism, but his practice and process involves a sense of intimacy that sets it apart from the coldness of Minimalist work. Using pen, ink, pencil, or charcoal, Roa’s drawings are simultaneously aggressive and submissive. It is perhaps his background in the military that drives him to seek a dichotomy of control and freedom.

Tatyana Murray is inspired by the juxtaposition between the peaceful sky and the hustle and bustle of the concrete jungle of New York City. Murray explores synthesis through the medium of light, etching, drawing and mixed media. Murray’s work embodies our struggles: strength vs. fragility, order vs. chaos, and complexity vs. opposition, which, when reconciled, can create harmony.

Nate Lewis utilizes a meticulous 2D and 3D sculptural approach for his works on paper. Inspired from his past career as a critical care registered nurse, Lewis incorporates the study of anatomy and physiology in his work. Ultimately, Lewis creates movement and texture within his works that highlight the idea of the freedom, yet vulnerability of an individual.

John Gordon Gauld’s paintings are influenced by the style of traditional old world masters, yet uniquely playful. Gauld paints with materials such as egg-based tempera, silverpoint and oil paints Gauld juxtaposes nature with manmade elements, depicting the still-life, portraits and the natural world.

Ben Butler’s sculptures explore their environment using contrast between biomorphic shapes and mathematical rigidity as well as responding acutely to the viewer’s space. Using wood as one of his primary materials, Butler’s objects harken to Minimalist and Postminimalist practices, bringing attention to the spectator’s acute position within space and time to provide perspectives on organization of both the natural and artificial world.

gallery nine 5 invites you to explore the past present and future in We may be through with the past...