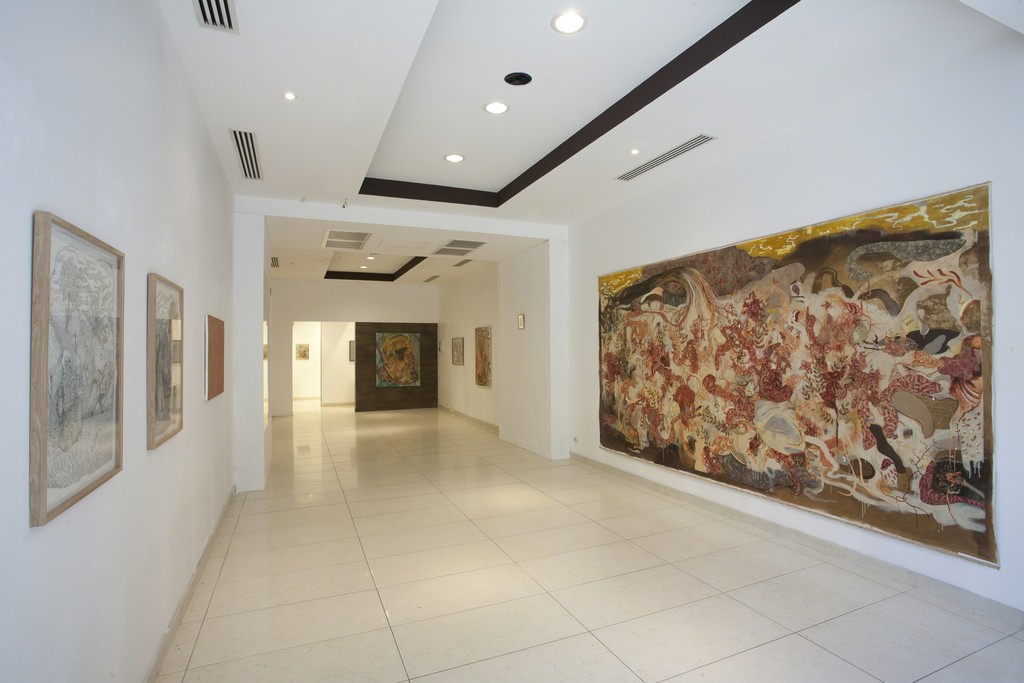 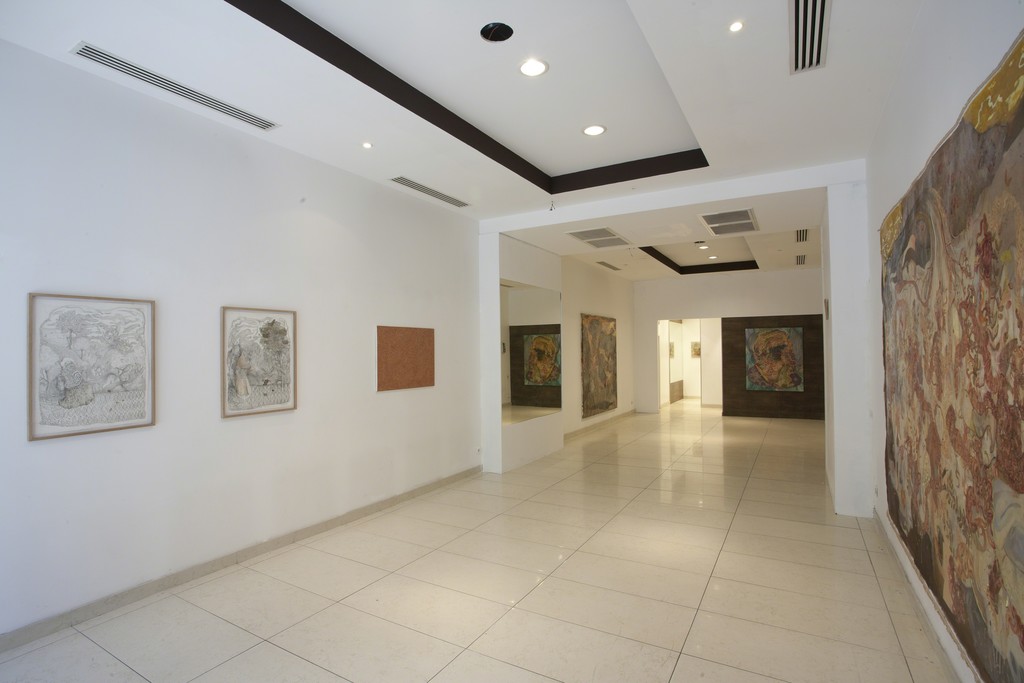 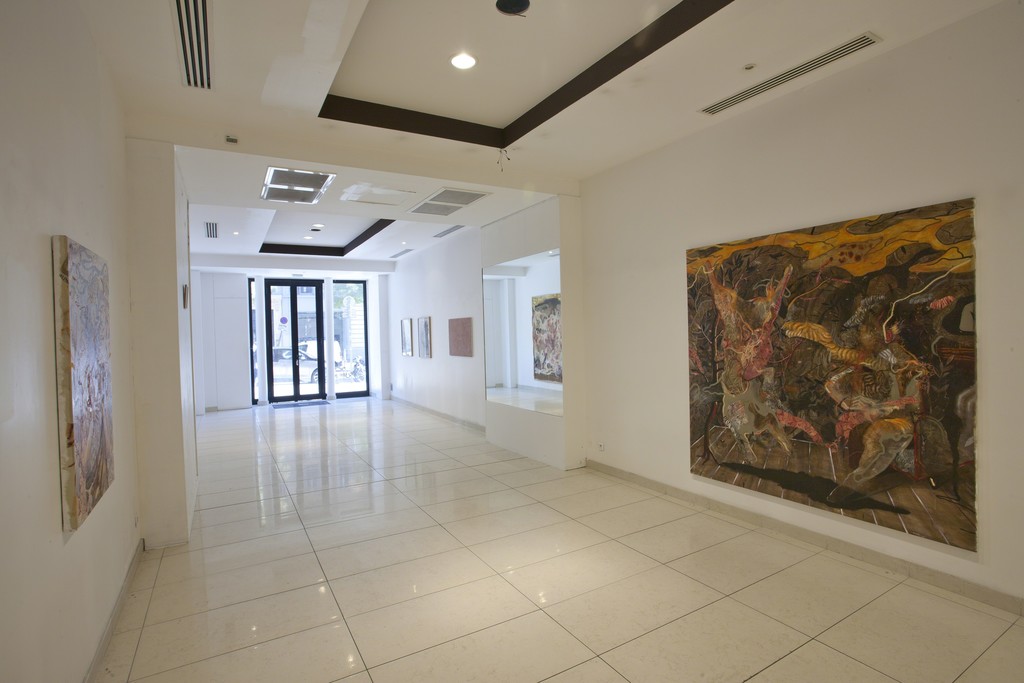 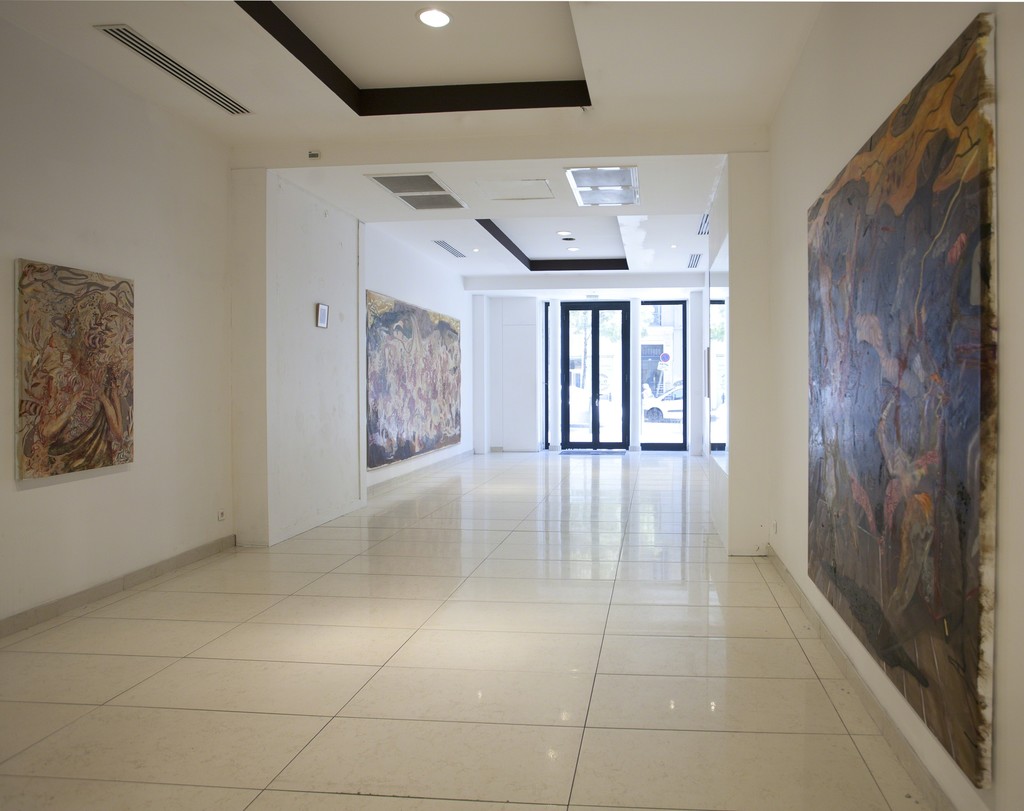 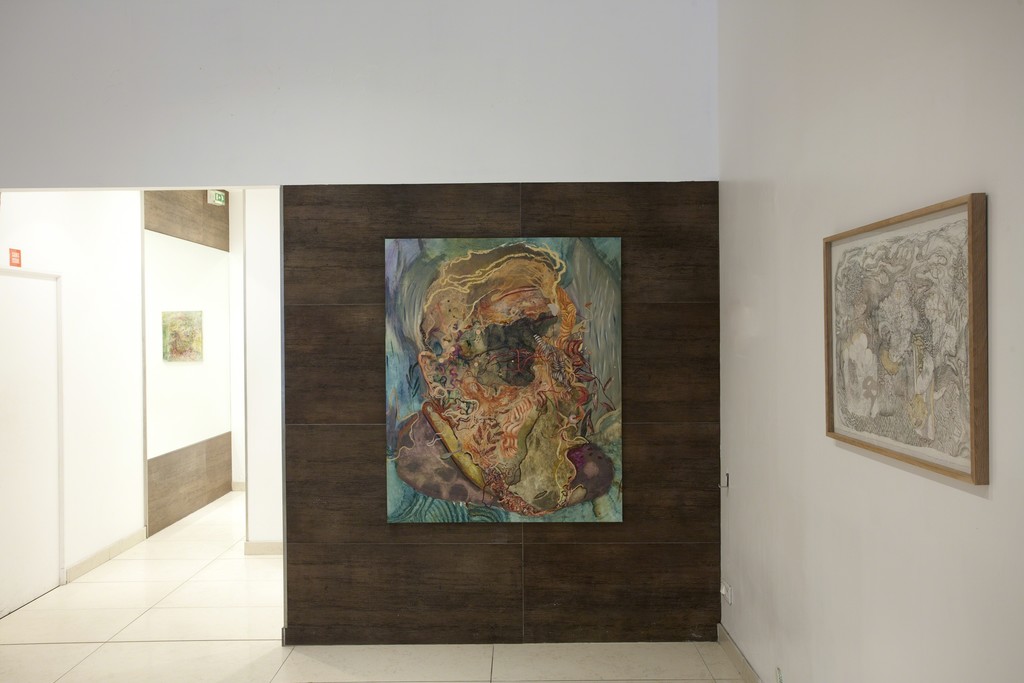 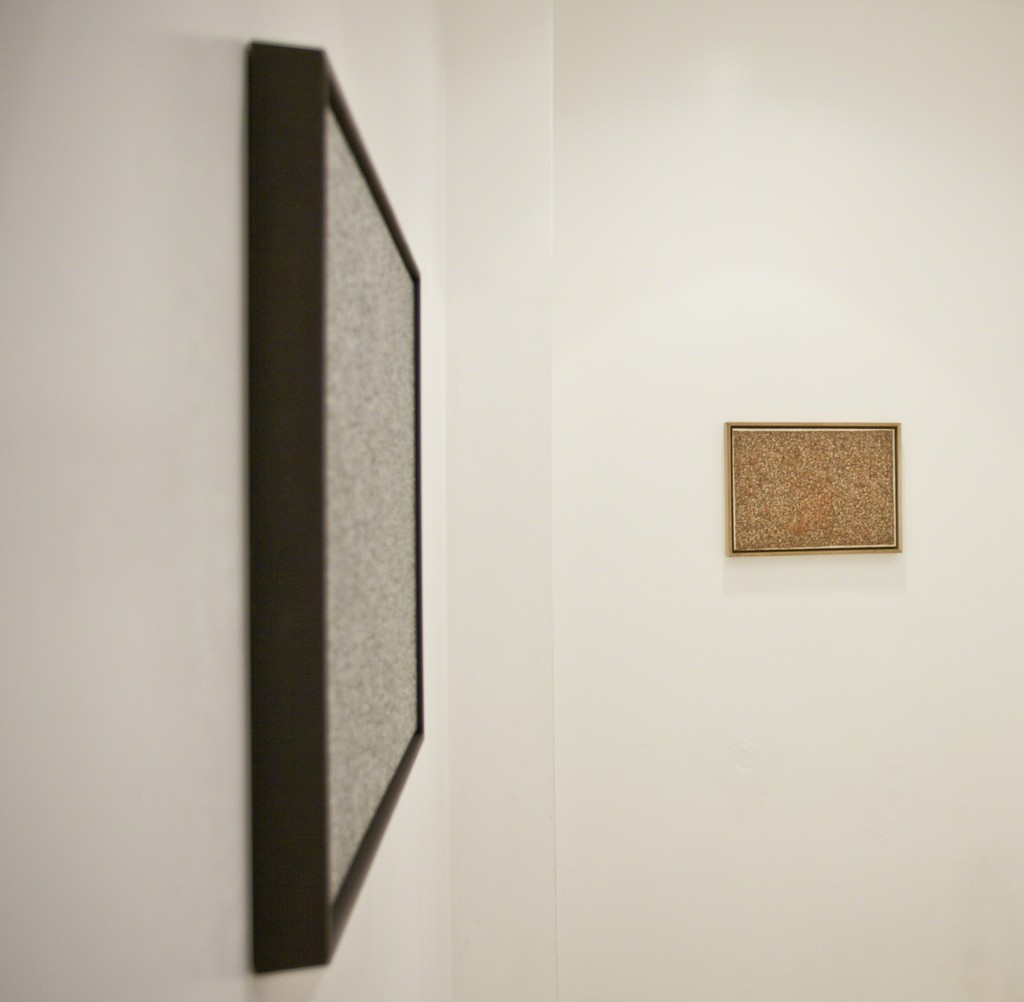 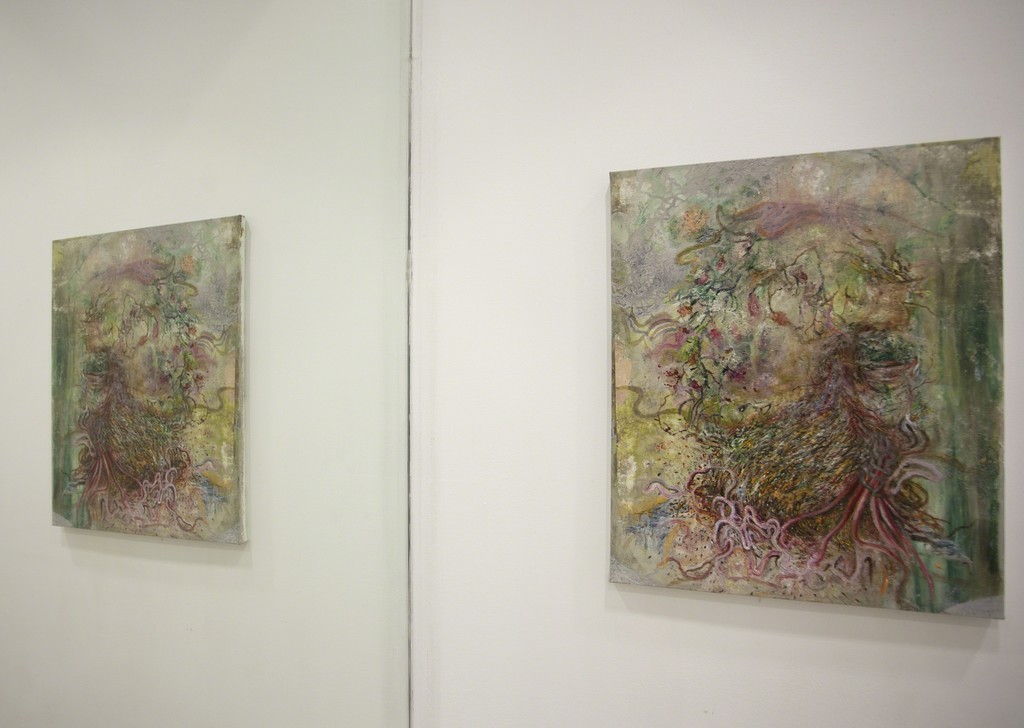 ‘The longer you look at an object, the more abstract it becomes, and ironically, the more real’
Lucian Freud

There are many expressions inherent in various languages that require the visceral to speak of the metaphysical. In English we talk of ‘getting to the heart of something’, or of ‘the bones of an idea’. So for the young Romanian artist, Radu Oreian – who sees his practice as being engaged with the notion of creating a collective portrait of humanity, it is no surprise that the organic matter from which we are all formed can act as a conduit for the expression of some of man’s most important philosophical questions: What are we? Why are we here? And what (if anything) will we become after this life? The thread which runs throughout Oreian’s paintings and drawings refers to the ‘in between’ state at the boundaries of abstraction and figuration. Whether he is producing a portrait (albeit not necessarily in terms of taking a likeness, rather evoking the essence of someone or something), or creating his own Pantone system for recording our corporeality via the colour spectrum that spans skin, flesh and bone, Oreian is intent on better understanding humanity through the practical investigations of his art.

For Oreian, flesh, and most notably, minced meat, have come to represent the way in which we engage with the endless flow of information that surrounds us today. While social media is a phenomenon of our modern age though, flesh is a subject that has fascinated artists for centuries. Dead or alive, human or animal, flesh has been the focus of some of art history’s most powerful and provocative works. We might turn our thoughts to the contorted body and savaged skin of of Grunewald’s Christ in The Isenheim Altarpiece, or to Titian, renowned for being ‘the painter of flesh’ and for glazing his works with up to sixty layers of paint in his attempts to accurately reflect the colours of the body. For Bacon: ‘Flesh and meat are life! If I paint red meat as I paint bodies; it is just because I find it very beautiful.’

Oreian’s latest works are both sensitive and evocative. With their array of earthy palettes, they recall the frescoes of Roman villas and the drawings found in ancient cave paintings. There are viscous depictions of reformed flesh but these are twinned with delicate paintings of olive branches, all set against swirling, cloud-like grounds. He is as concerned with the sublime as he is with the earthly. His work reveals the knowledge that as the abject nature of our human bodies and behaviour starts to corrupt and deform us, the spirit soars in search of freedom.
Our joy is bittersweet, our encounter, corrupted. Our experience, as Oreian reveals so delicately and brutally, is already that of an altered version of reality: minced and reconstituted, yet paradoxically (as Lucian Freud recognised), in its increasingly abstracted state, it feels somehow more real.