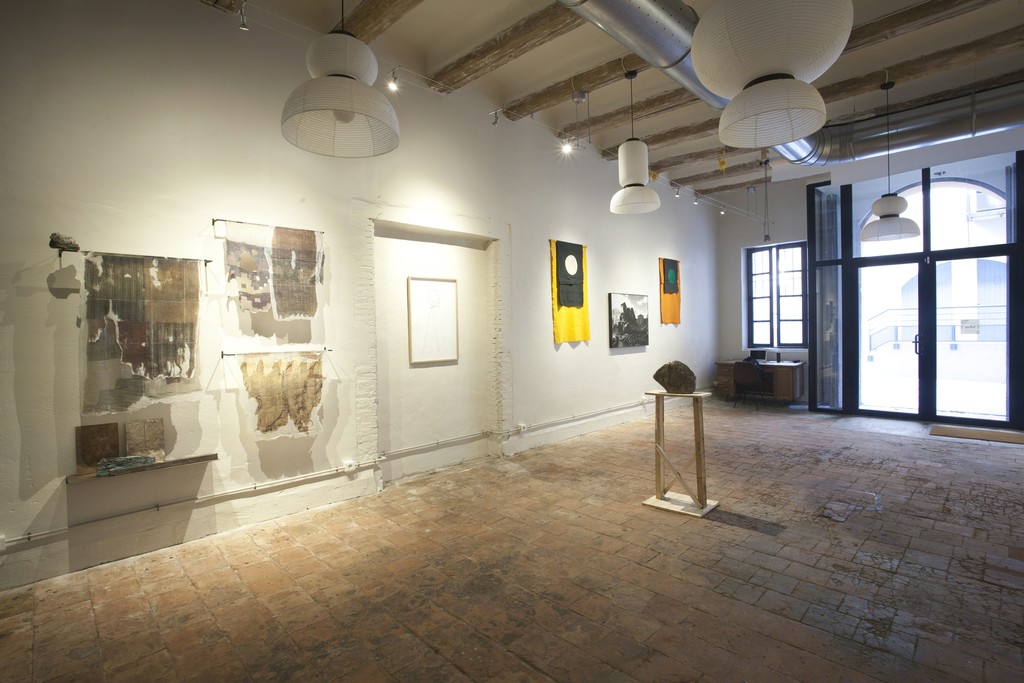 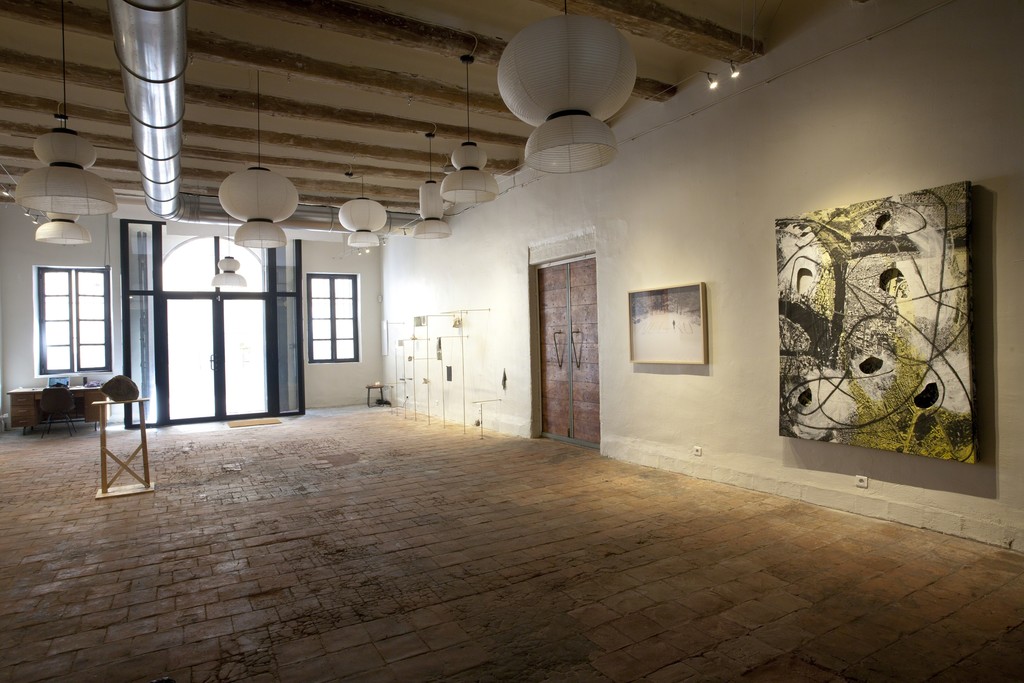 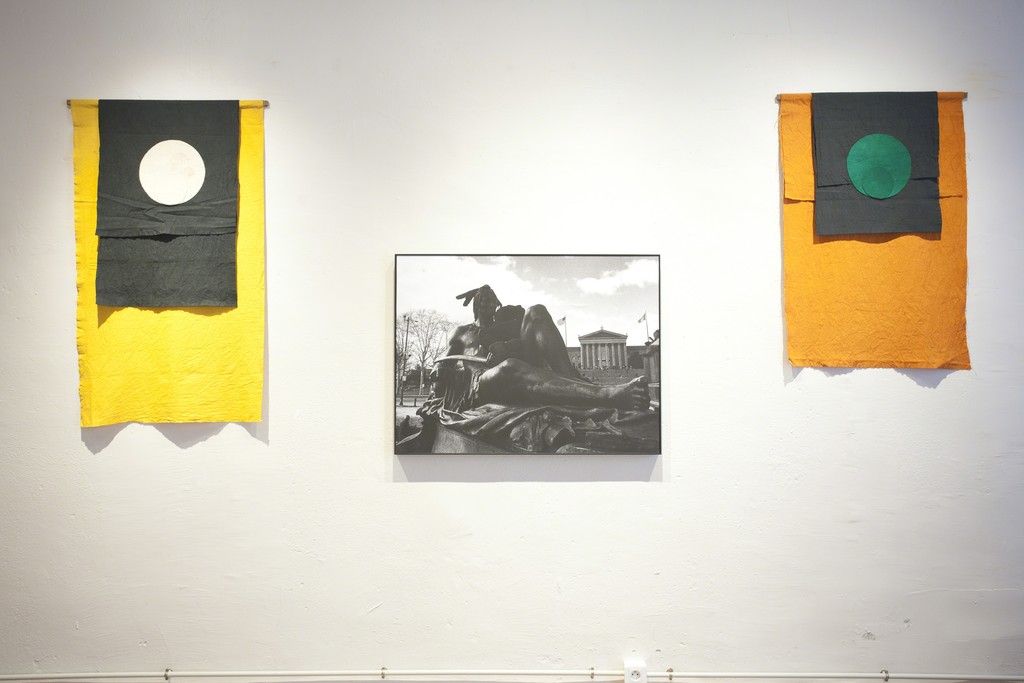 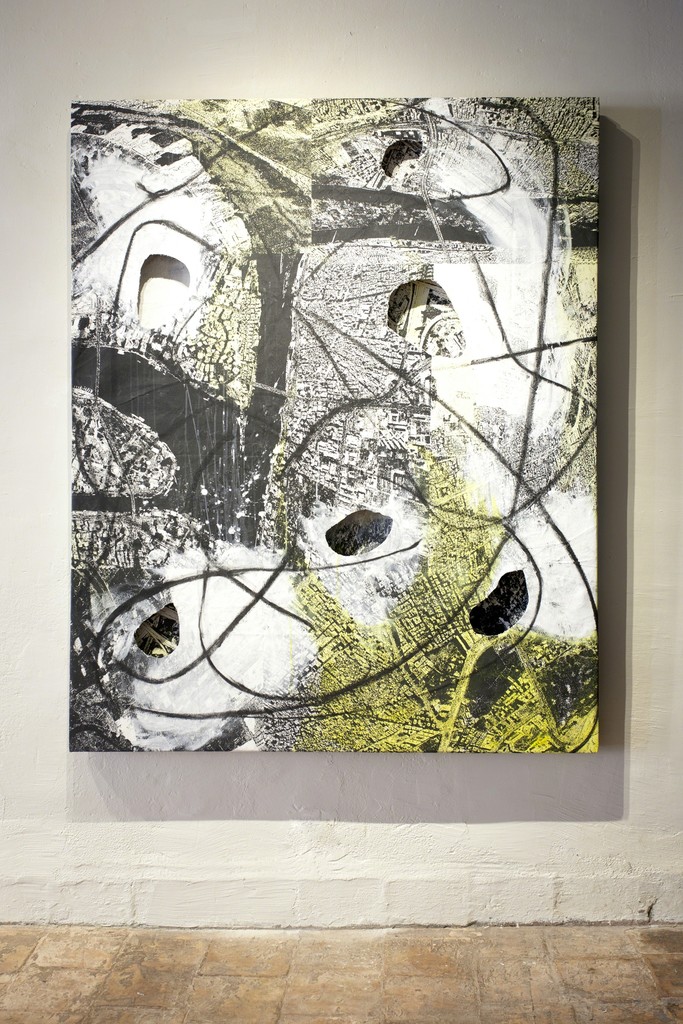 Appropriating mundane objects and materials to create new meanings. Assimilating cultural and historical issues to address the present geopolitical situation. De-personalise the figure of the artist to promote a neutral and uniform social message. These are the main concerns and interests of the artists showcased in this exhibition entitled Extraction.

Peru has been a fervid cultural and creative reality where artists had the chance to create a prolific art production. Often considerably disregarded as an interesting art scene, Peruvian artists have recently gained much attention from international and institutional art environments, somehow extracting them from the somewhat anaesthetized local art scene.

Extraction, the fil rouge of this exhibition, aims on shedding light on a group of contemporary Peruvian artists that are gradually becoming the spokesmen of their nation and generation. Alberto Borea (b. 1979), Alberto Casari (b. 1954), Ishmael Randall Weeks (b.1976) and Jose Carlos (b. 1974) and Jose Luis Martinat (b. 1974) – are all Peruvian natives and artists devoting their creative energies to the social concerns of their country in this everlasting mission of exploiting art to promote social awareness and hopefully resolve a profound national rift.

Being all multimedia artists juggling across materials and objects within their work, re-contextualisation is a key part of their practice. The work of art can assume different shapes and meanings through the juxtaposition of objects to their newly developed meanings and values. Drawing from the social history of Peru as well as from the Pre-Columbian craftsmanship, the artists in this exhibition are able to address their history that is still paradoxically present.

Back in the 16th century, Peru has been the protagonist of the Spanish crude colonial invasion that saw thousands of inhabitants being enslaved within what is known as the encomienda system. In fact, the Spanish Crown – the Conquistador – granted to a Spanish person – the Encomendero – a monopoly on the labour of a defined number of Peruvian natives from a particular local community with the intent of ensuring economic productivity, social and religious assimilation. The natives were taught Christian faith and Spanish language, obliging them to gradually lose their indigenous affiliation.

Beyond the clichés and beneath the stereotypes, a little has changed since then. The Spanish may have dedicated hundreds of years to re-establish their reputation since the bloodthirsty colonial era, but dramatic issues of slavery and human exploitation are unfortunately still a reality. Organised crime realities are appropriating local resources and existing materials to look for new profitable opportunities within the Peruvian territory. Indigenous tribes are enslaved, sold to rich miners to be the manpower of an illegal, sick economical system of resource extraction and consequent environmental pollution with dramatic effects on both the flora and fauna of the nation.

All of the above are only examples of the kind of extraction, both real and metaphorical that Peruvian locals have experienced throughout history. The artists in this exhibition are somehow trying to replicate such extraction activities from an artistic perspective hoping to elevate a past and present collapse into a virtuous and resilient social change. These ambitious artists appropriate often negative social dynamics of human labour exploitation as well as of resources misuse to bring about a social discourse that should be on everyone’s mouth but that is instead still hidden behind the curtain of unspoken realities.