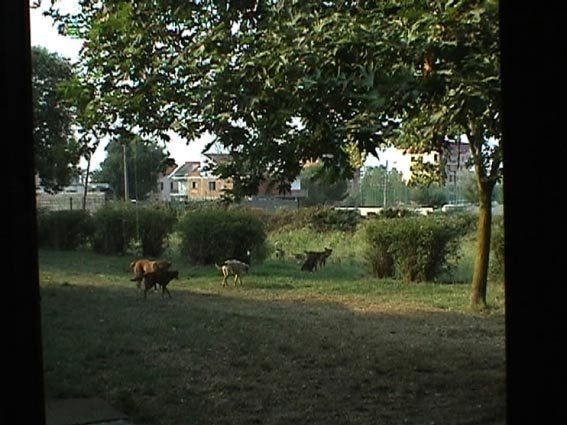 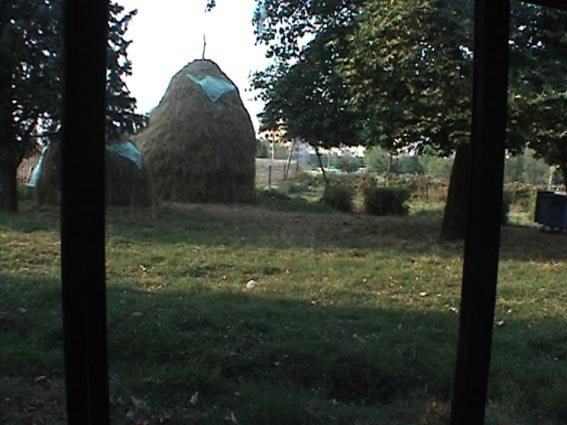 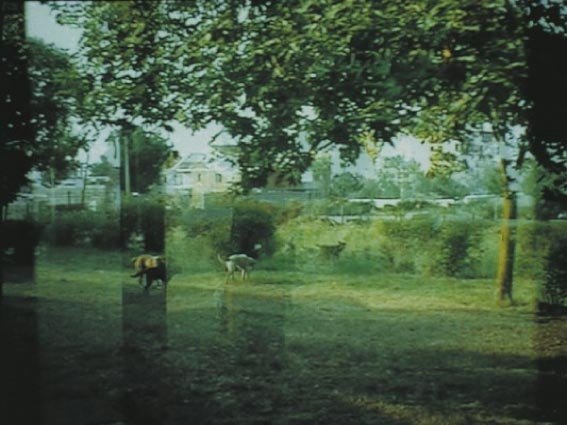 Gallery On The Move presents “Arena”, the solo exhibition of Anri Sala in collaboration with The Promenade Gallery in Vlora. “Arena” consists in the presentation of the video with the same title of Anri Sala realized in 2001 at area of Tirana Zoo. In “Arena” Sala comprises only location shots of a site whose function cannot clearly be identified. Long corridors with glass walls open on to a lawn upon which stray dogs rest lethargically. Repeated faint animal noises of an exotic nature are audible. Time runs empty in this place outside the social world. This is the first project of Gallery On The Move exhibitions program at The Promenade Gallery in Vlora.

Anri Sala (born 1974, Tirana) is a leading contemporary artist whose early videos and films mined his personal experience to reflect on the social and political change taking place in his native Albania. Sala has attached a growing importance to sound, creating remarkable works in which he recasts sound’s relationship to the image. Linked to this development is Sala’s long-standing interest in performance, and particularly musical performance. Anri Sala's work has been shown in solo exhibitions at Serpentine Gallery London, Musée d'Art Contemporain Montreal, (2011), Museum of Contemporary Art North Miami (2008) and ARC Musée d'Art Moderne de la ville de Paris (2004), as well as in numerous group exhibitions internationally, including the Venice Biennale (2003), Yokohama Triennial (2001) and Manifesta 3, Ljubljana (2000).