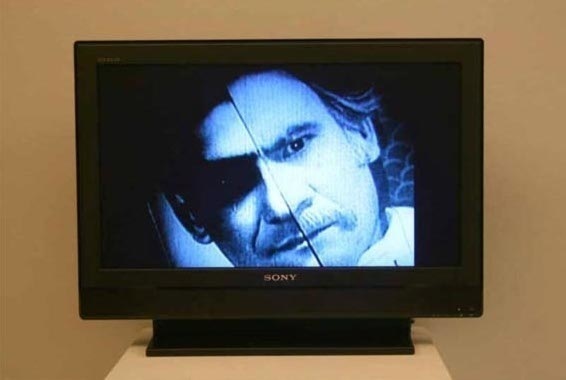 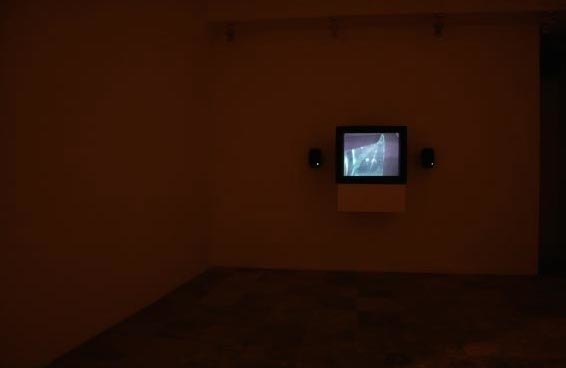 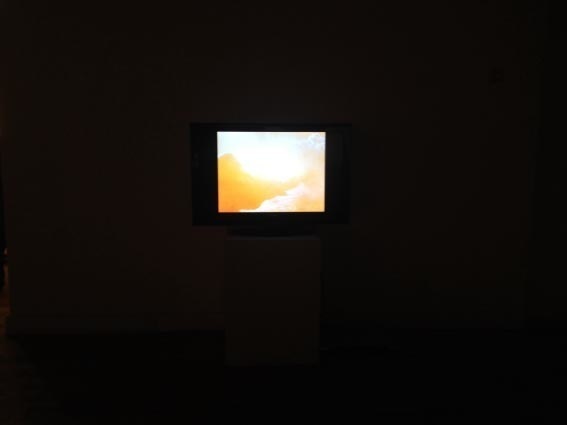 Gallery On The Move is proud to present "Arena III" (the end of trilogy exhibition). This exhibition consists in the presentation of new videos by Bruno Muzzolini, Anri Sala and Fani Zguro. Bruno Muzzolini in the video “Anema e Core” (2008) represents the nucleus of this exploration. Set in a volcanic area of Iceland, the video features the volcanologist Gudmundur Eggertsson, against a desolate landscape of black rock and wind singing Anema e Core, an icon of the canzone napoletana which has always been one of the great passions of t his energetic Northern character. Anri Sala in the video “Who Is Afraid of Red, Yellow and Green” (2008) presents an unusual situation by focusing on a static plane, as spiders build their webs over a stoplight, without fearing the tension that the latter create. Fani Zguro's "Broken Threads" is the manipulation of a 70s Albanian noir movie in order to transform it into a trailer, by collating footage and using the soundtrack of Nick Cave and the Bad Seeds" The Curse of Millhaven", from album "Murder Ballads". This project aims at tackling the phenomenon of crime and revolution starting from the earliest jesuit conspirations, showing revolution is nothing but the infamous motto: my work starts when yours is done.