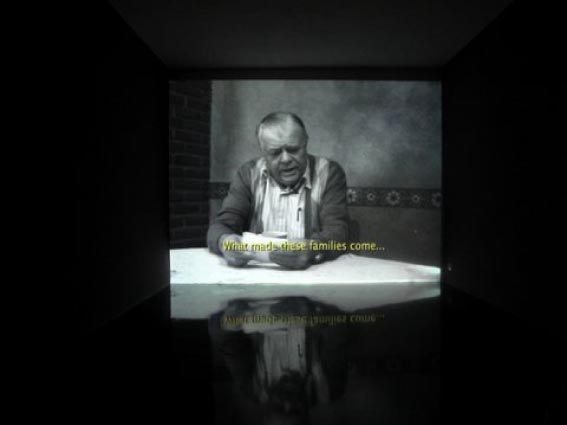 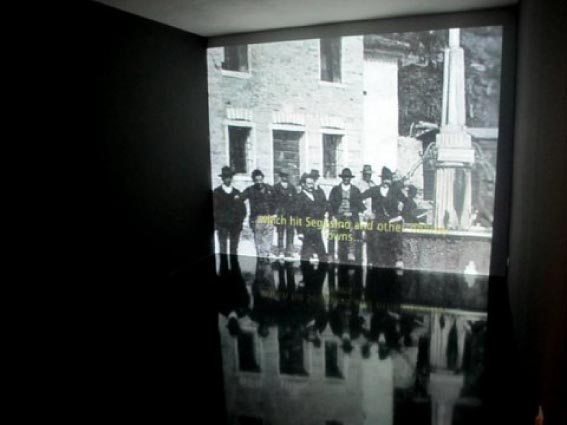 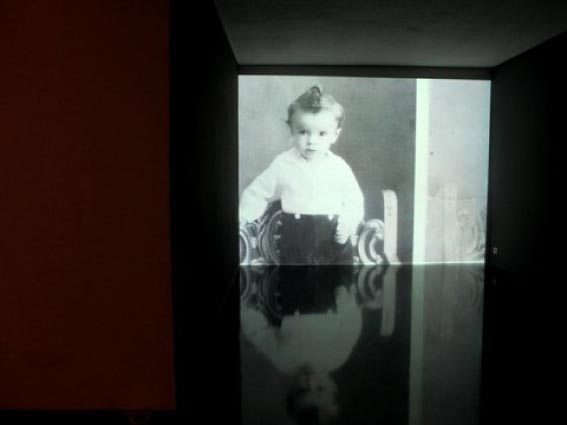 Gallery On The Move presents Pablo Helguera’s “Chipilo” in collaboration with The Promenade Gallery in Vlora. Chipilo is a documentary based on the story of a town of the same name, located in the vicinity of the city of Puebla, Mexico. Toward the last quarter of the XIXth century, the government of Porfirio Díaz sought to populate some areas of Mexican land with European immigrants, with the hopes that these groups would enrich the culture and the economy of the region. Amongst these groups were a community of northern italians that spoke Veneto and agreed to settle in these new lands. The unusual geographic, social and political circumstances of this arrangement resulted in the italian settlers to remain in isolation without much other choice. To this day, most of the population of Chipilo speak the original Véneto dialect. Chipilo documents, in the original language, the story of this community that resulted from a utopian social experiment in XIXth Century Mexico.