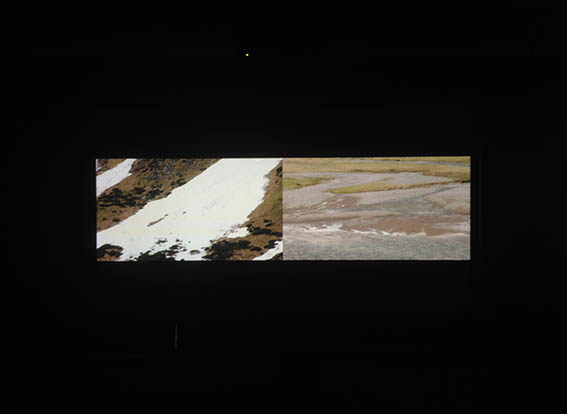 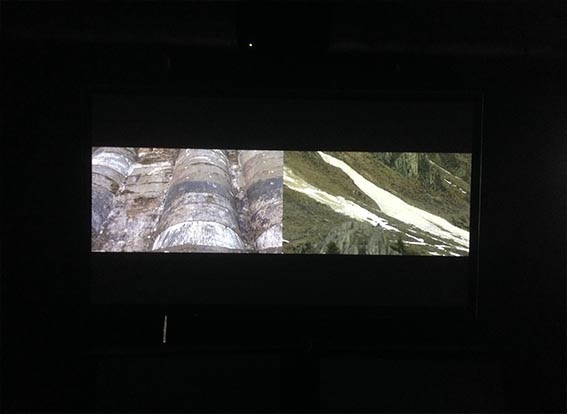 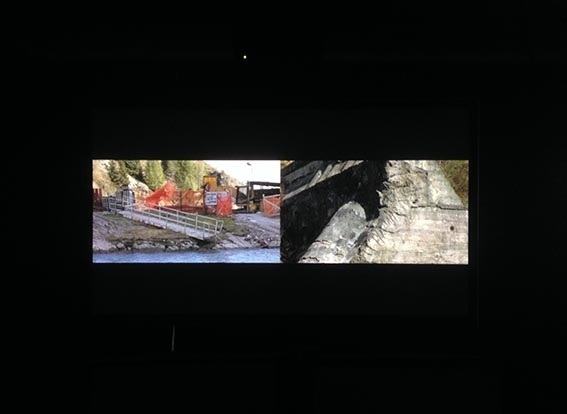 Gallery On The Move is proud to present Bruno Muzzolini's video "Dam", from September 8, 2015 until October 10, 2015. The video was shot in the high mountains within a year around the ruins of a dam collapsed in 1923 and doggedly investigates the existence and endurance. Over time, this place has been the scene of devastation and death became a lookout over the valley below and the mountains that surround it. But there exists a network of meanings that constitute the status of device failure, where a device is in power strategy that support and are supported by types of knowledge.