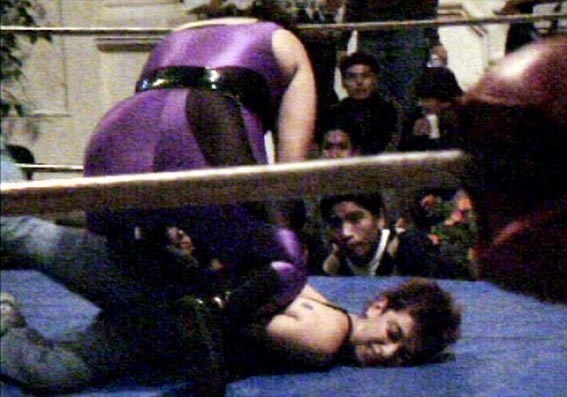 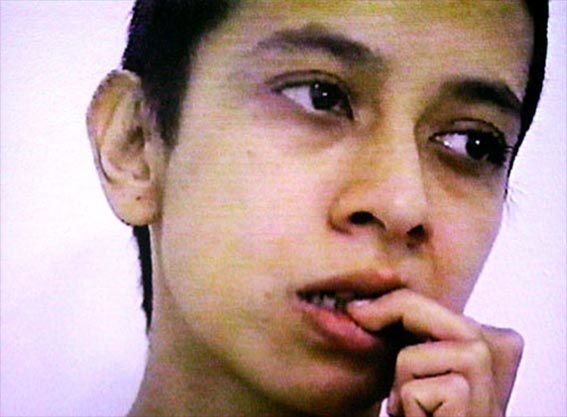 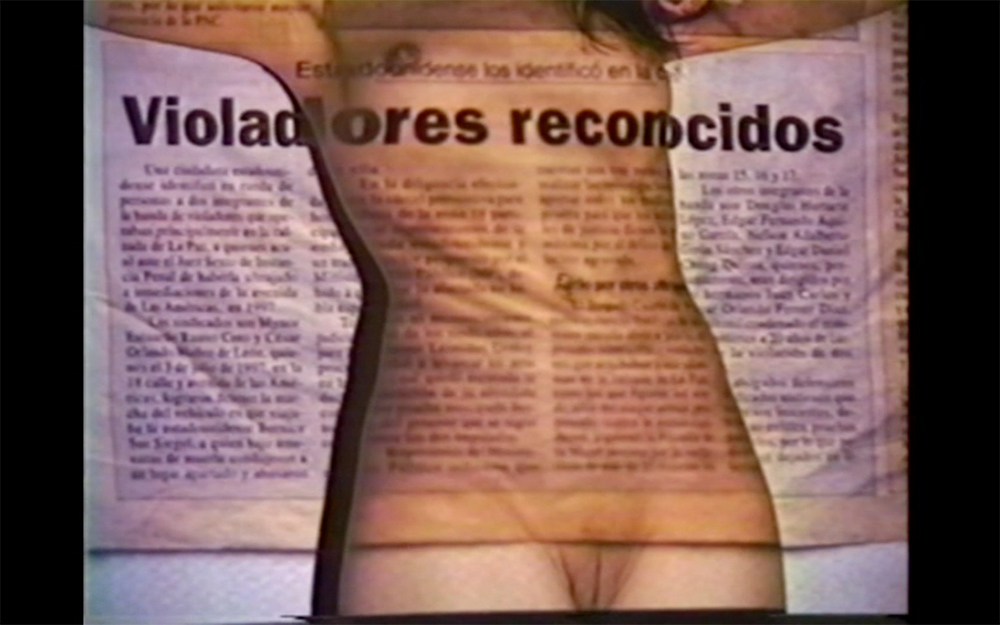 Gallery On The Move is proud to present Regina Jose Galindo’s “Early Works I”. “Early Works” consists in a series of solo exhibitions, presenting the early works of Regina Jose Galindo, Dorit Margreiter, Yael Bartana and many others. For the solo exhibition “Early Works I”, Galindo present four videos realised between end 90s and the beginning of 2000. “El dolor en un pañuelo” (1999), "El cielo llora tanto que debería ser muter" (1999), "Autocanibalismo" (2001), “Lucha” (2002) and a “Puño limpio” (2004), are a series of performances, where the artist use the body, the space, the history, the politics and their consequences.