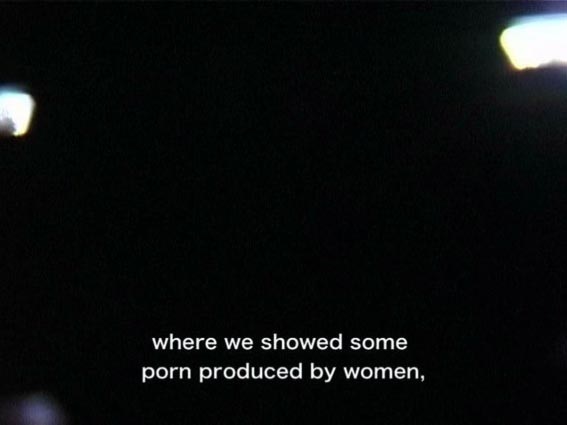 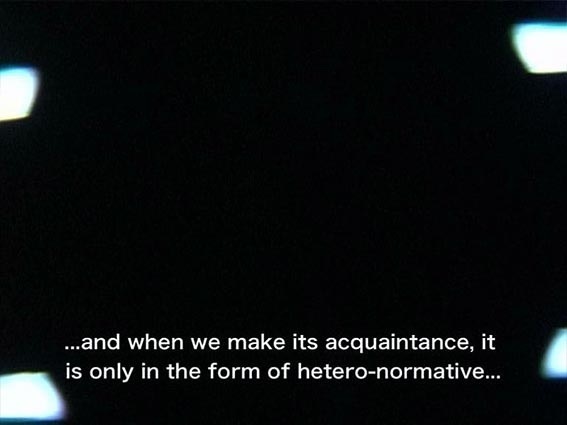 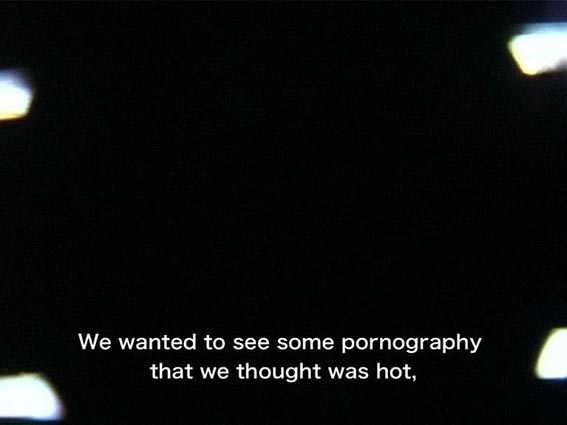 Gallery On The Move is proud to present Kajsa Dahlberg's video "Female Fist", from May 5, 2015 until June 11, 2015. The video is an interview with an activist from the Copenhagen queer milleu, filmed with the lens-cap left on the camera. The interviewee begins by talking about pornography and about the creation of separatist rooms. About halfway into the film she goes on to speak, in more general terms, about the possibilities for being different in today’s society. The film opens and concludes with a long silent scene from a big public square in Copenhagen.