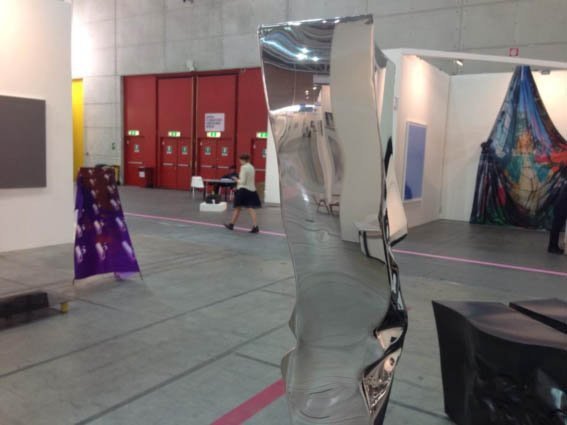 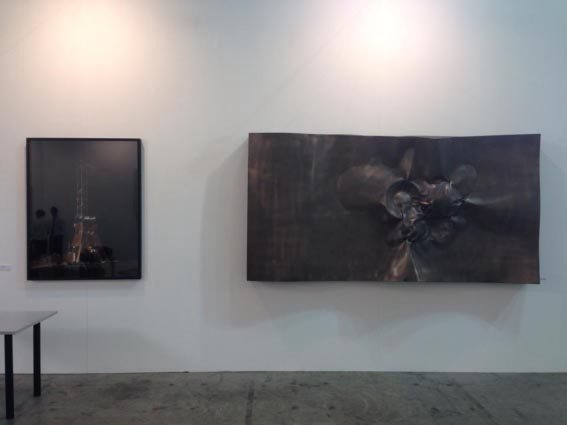 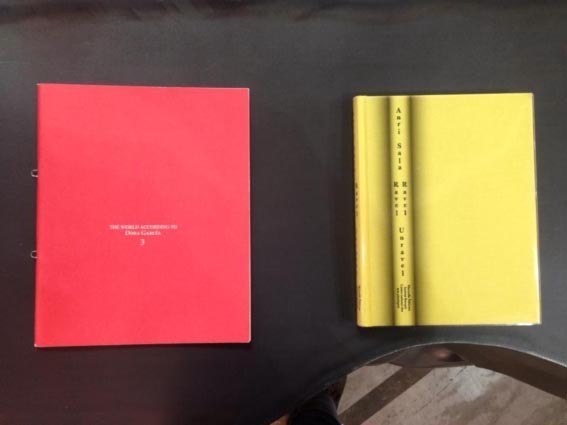 In 2013 Artissima will be presenting 190 galleries (60 from Italy and 130 from abroad), coming from 38 countries from Africa, Asia, Europe and the US. Compared to the past edition the foreign galleries number has increased and 12 new countries will take part in the fair. The galleries will be presented in the traditional five section: Main section (including the most representative galleries on the international art scene chosen by the Selection Committee of the fair), New Entries (devoted to the most interesting young galleries that have been operating for less than five years and that are being presented for the first time at Artissima), Present Future (a by-invitation section including solo shows by emerging artists and presented by their galleries in a central area in the fair pavilion), Back to the Future (the special section in the very centre of Artissima dedicated to figures active in the 1960s, 70s and, starting this year, the 80s), Art Editions (devoted to galleries and other spaces presenting editioned works, prints and multiples by contemporary artists).