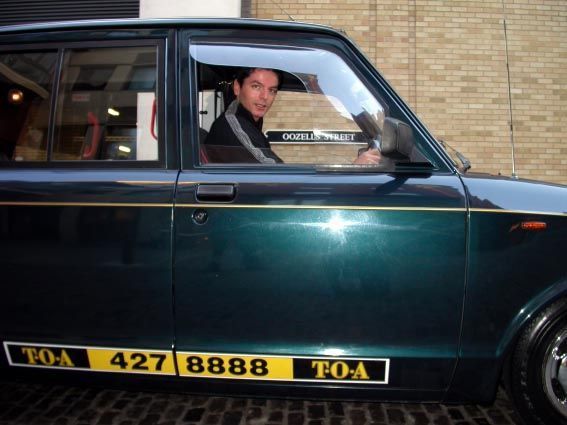 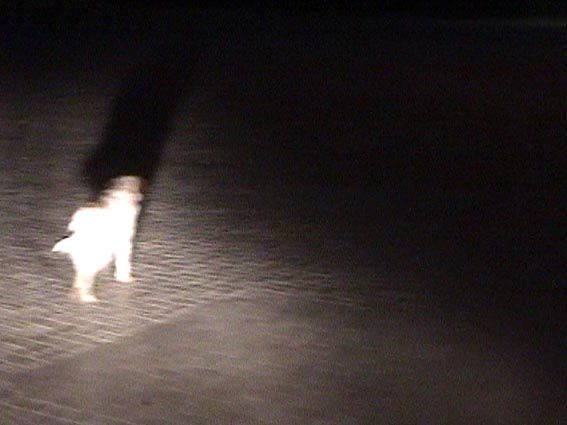 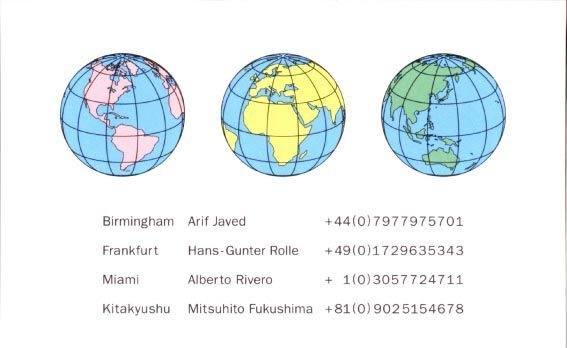 Gallery On The Move is proud to present the Anri Sala’s permanent installation “No Formula One No Cry” in collaboration with Tirana Art Center. This project has started at Manifesta 2002 in Frankfurt. “No Formula One No Cry” explores the relationship between speed and space in the city. Presented in a city-centre taxi, “No Formula One No Cry” offers a multi-layered collage of images, sounds and emotions. The familiar, rhythmic cry of the Formula One car is interrupted by the unsettling sound of stray dogs barking. The ‘speed’ at which we perceive and experience the city becomes a central feature of the work; the imagined adrenaline rush of travelling in the racecar is frustrated by the sober reality of journeying in a taxi. The world suggested by the Formula One sounds is momentarily punctuated by images of a distinctly urban yet different economic reality – that of the political and geographical space inhabited by stray dogs. “No Formula One No Cry” is an ongoing project already hosted in Vlora, Tirana, Frankfurt, Birmingham, Kitakyushu, Milan, Miami, Paris and Vienna as part of a wish to create a network of taxis around the world in which the audio work may be heard.

Anri Sala was born in 1974 in Tirana, Albania. After studying at the Albanian Academy of Arts in Tirana (1992−1996), Sala moved to France, where he was enrolled at the École Nationale Supérieure des Arts Décoratifs in Paris (1996−1998) and the Le Fresnoy studio in Tourcoing (1998−2000). His work has been selected for numerous biennials, including those in Berlin (2001, 2006), Moscow (2007), São Paulo (2002, 2010), Sydney (2006) and Venice (1999, 2001, 2003), and he has had major solo exhibitions at the Kunsthalle Wien (2003), the Musée d'Art moderne de la Ville de Paris (2004), and the Museum of Contemporary Art North Miami and the Contemporary Arts Center in Cincinnati (2008−2009), among others. His works are in the collections of such prestigious institutions as the Art Institute of Chicago, the Pinakothek der Moderne (Munich), MoMA (New York), the Centre Pompidou (Paris) and MUSAC (León). Sala currently lives and works in Berlin, and is represented by the Marian Goodman Gallery in New York, Hauser & Wirth in Zurich and London, and Galerie Chantal Crousel in Paris.