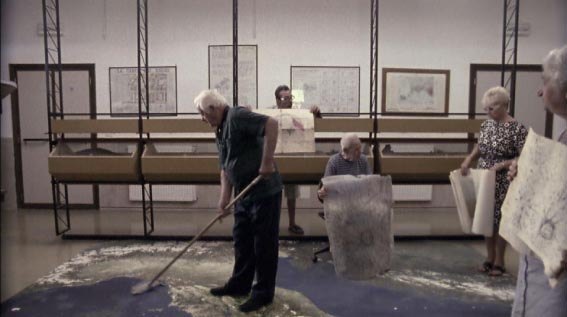 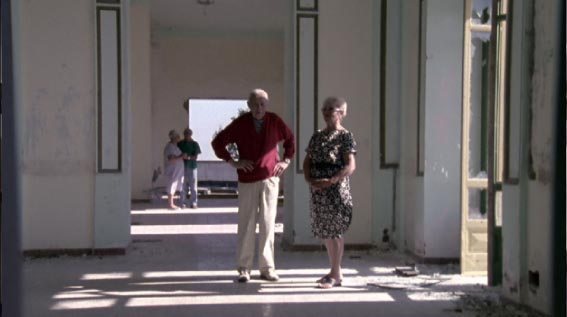 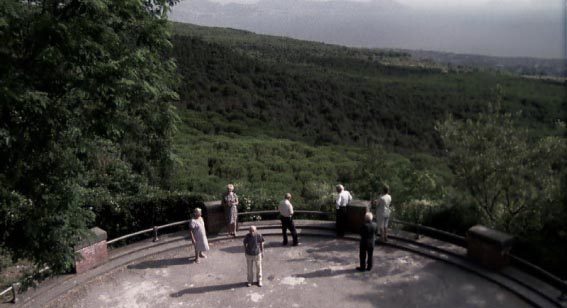 Gallery On The Move present Rosa Barba’s “The Empirical Effect”, in collaboration with The Promenade Gallery in Vlora. The Vesuvio vulcano can be held as a central metaphor for the complex relationships between society and politics in Italy. Its powerful, unpredictable, destructive existence, along with its location in a densely populated area on the mediterranean coast ensure that it is ever-present in the collective memory. Science has yet to discover a way to control this immense force of nature, and yet it is invisibly tied to the inhabitants and their environment. "The Empirical Effect" charts the stories of a society whose lives are infused with an incredible tension, yet are paralyzed and docile. At the foot of the sleeping monster, the mafia runs its empire, filtering untold numbers of illegal chinese migrants into a secretive parallel society. They remain visible only in their social impact; meanwhile all official attention is focused on the volcano, where nature is dramatized as a media spectacle – a powerful structure beyond comprehension. It is perhaps similar in this sense to the ways in which the obscure social situation at its foot is mystically narrated. Even history acts ironically here; the last eruption, in 1944 during the Second World War, coincided with the bombing of the region by the US Army. The protagonists of The Empirical Effect are witnesses to this catastrophic 1944 eruption, with shooting taking place during a test evacuation in Summer 2009. I worked closely with the Osservatorio Vesuviano in Naples, and with inhabitants of the “Red Zone”, presenting them as a community separated from its original context and placed in a new setting (the Old Osservatorio next to the crater) to reveal unexplored aspects of their existence. The mix of their views and stories creates a realized utopia, a place where nothing seems contradictory, but includes absurd ideas and paradoxical actions within a single frame. (Rosa Barba)