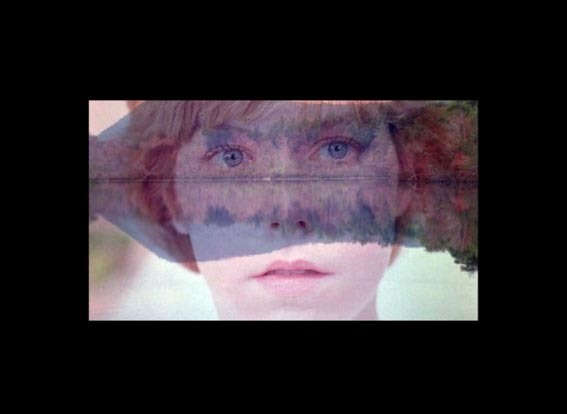 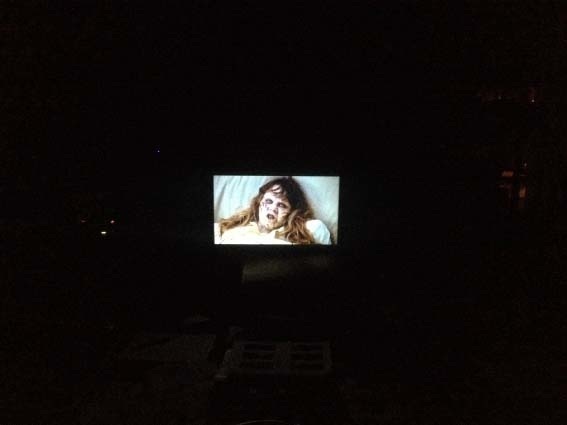 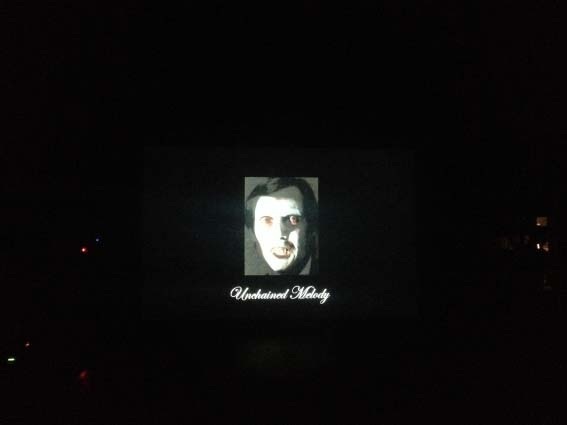 Gallery On The Move is proud to present Erik Bünger's "Written on Tablets of Flesh", from January 7, 2015 until February 1, 2015. "Written on Tablets Flesh" consists of a trilogy of video essays that revolve around the human voice and explore the contradictory relationship between the voice and the human body. "A Lecture on Schizophonia" (2007-2011) uses the term schizophonia [= that which makes dogs bark at speakers, children look for the man behind the box and savages demand their captured souls returned], to investigate the split that appears when sound is separated from its source. The invention of the telephone and the phonograph at end of the nineteenth century marks a rupture in our experience of the human voice, which simultaneously fulfills a promise given by prophets and shamans since ancient times. Suddenly a voice can issue from out of nowhere, from the wrong mouth or from beyond the grave. Listening to our own voice, we experience ourselves as others. "The Third Man" (2010) investigates the darker side of song; music as a parasite infecting humanity at some point in prehistory and propagating itself by jumping from body to body. Some believe that language developed from primeval men singing to each other.Song then becomes the first technology; the first time an alien structure infiltrates and takes control of the human brain. Song is also the first technology that each individual encounters in life.The mother’s singing voice works its way into the womb before any other conditioning of the child can take place. "The Girl Who Never Was" (2013) tells the true story of an American researcher, who in 2008 rediscovers the lost traces of the first recorded voice ever: the 148 old voice of a little girl singing a French lullaby. One year later it is revealed that the fragment actually contains the voice of a man. The work uses this 'first recording' to explore how a particular insistency, pertaining to the voice alone, makes it the vehicle for certain kinds of inexistencies, as they make their way into our world. The more we try to shut her voice out, the more persistent her song becomes.