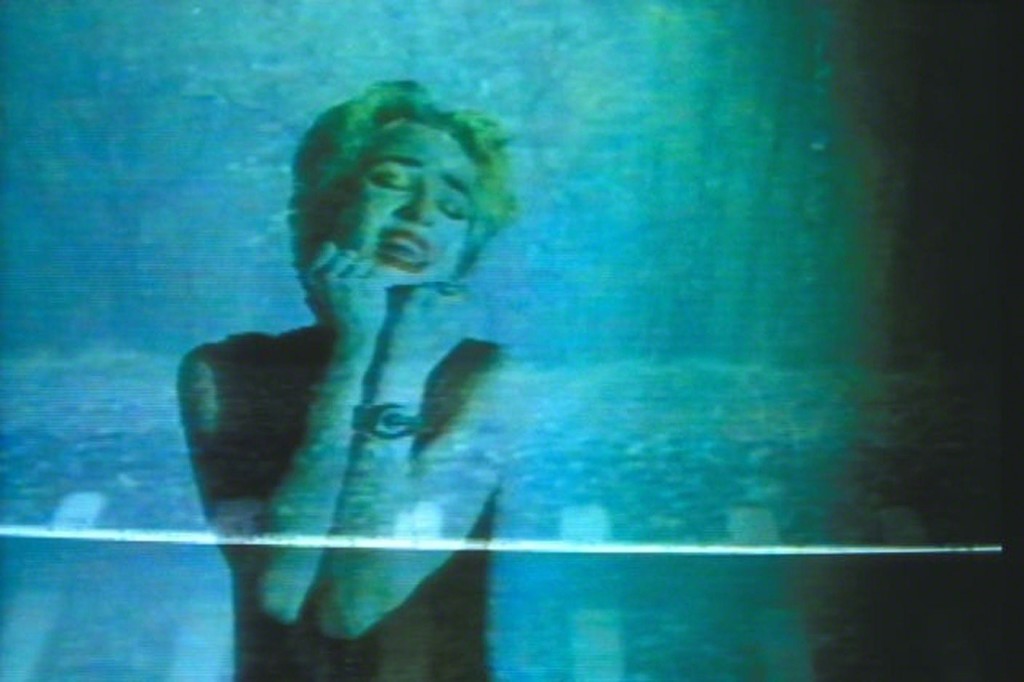 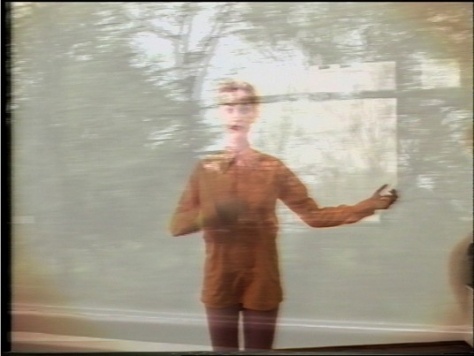 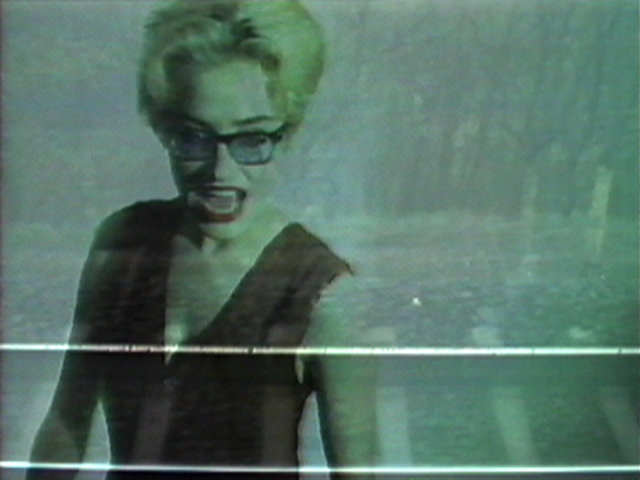 Gallery On The Move presents Pipilotti Rist's "You Called Me Jacky" in collaboration with The Promenade Gallery in Vlora. At once playful and disconcerting, "You Called Me Jacky" features Rist lip-synching to the title song “Edna & Jacky” by Kevin Coyne. Her image superimposed with fleeting images seen from the window of a moving train. Miming with exaggerated gestures or vamping in convincing imitation of star singers, even as she flubs her lines, Rist negotiates the music-film format's claims to slickness and production values as well as its desire for raw authenticity.