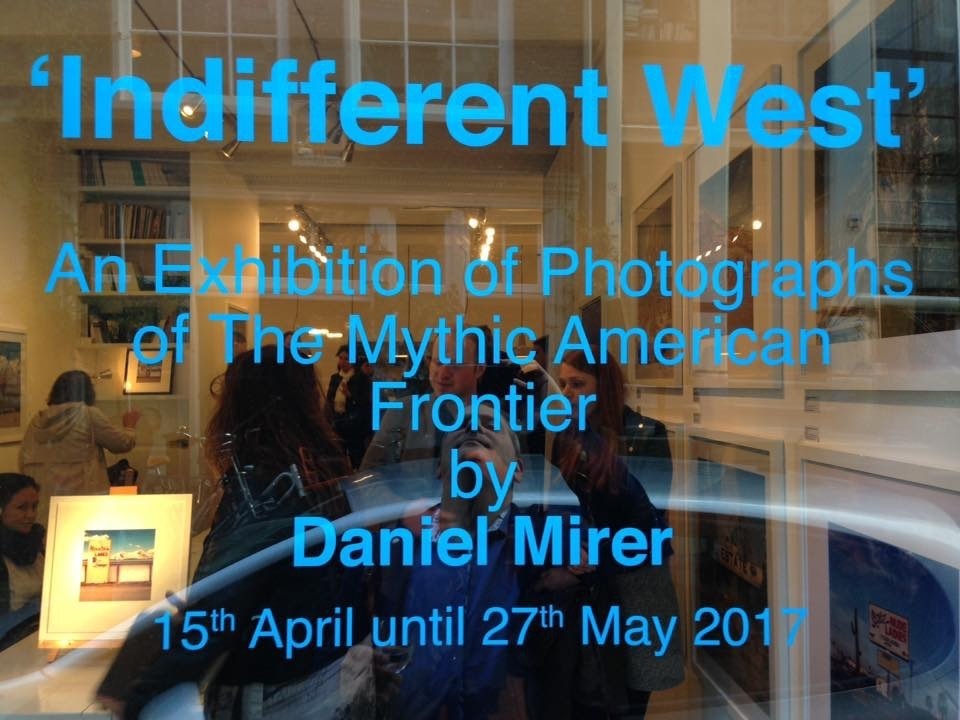 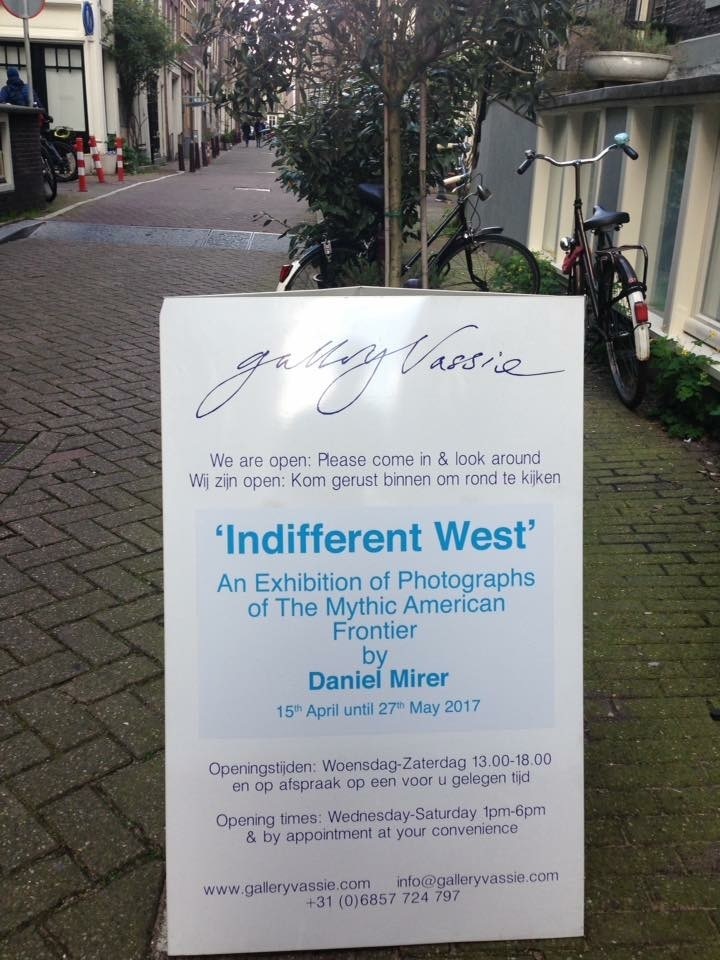 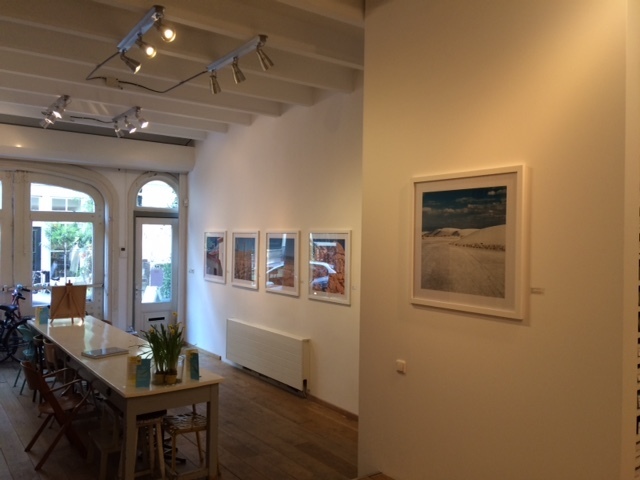 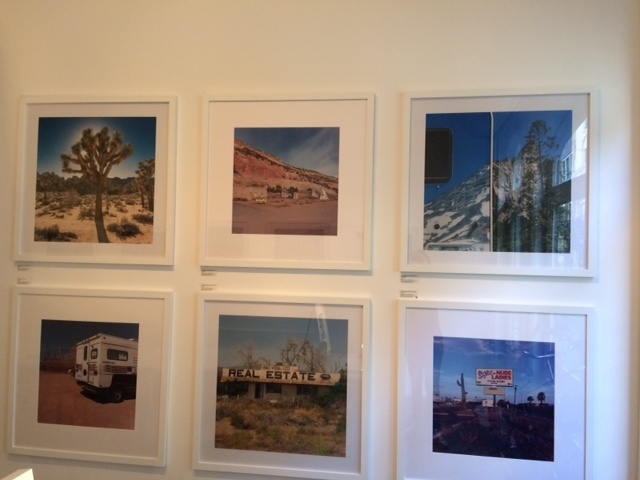 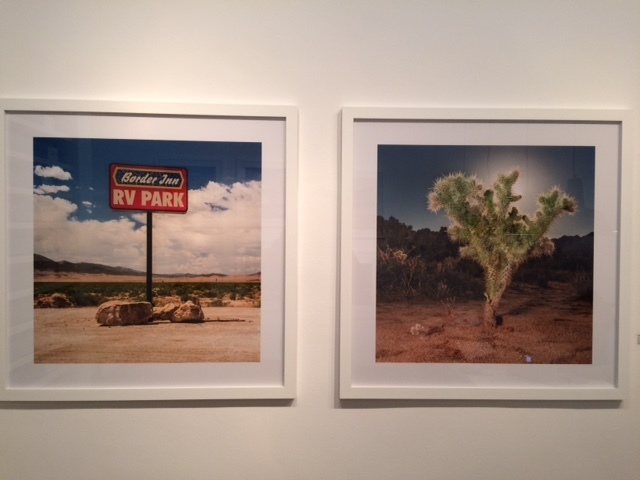 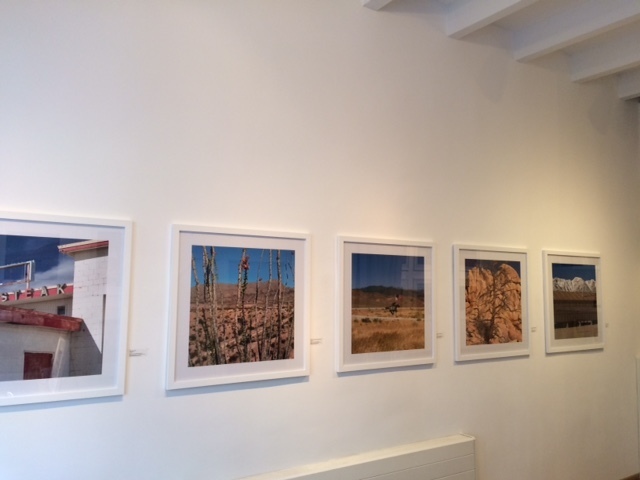 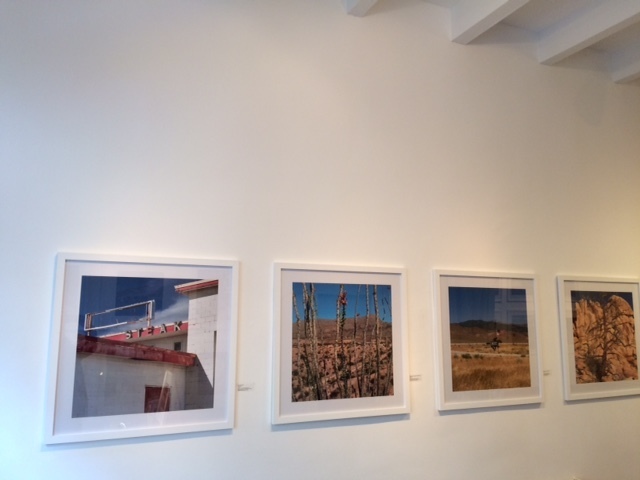 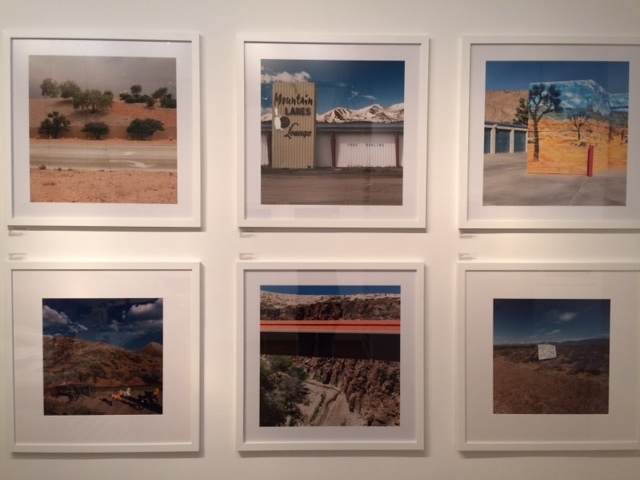 In these photographs Mirer records tourist sites, familiar and clichéd places creating picturesque images of an 'Americana' landscape. Places that echo America's West with contemporary American Western ideals. It is here through vast blue skies and the baked arid terracotta of the land that Mirer captures the romantic, but decaying myth of this romantic landscape.

These perpetual mythic models of tourism highlight and create the outcome that the 'American West' is an idea that has become a vast region filled with elements of kitsch. They echo a space that intersects actual history alongside the comic trivialisation of fact.

Mirer's photographs represent the pedestrian and perhaps bleaker side of the tourist entertainment industry, an industry which tries to project the notions of the exotic, of the romantic and untamed hostile wilderness. The reality shows us places which can seem simply lifeless and void, places which by becoming wrapped in mythology pertain to what is known as the 'American West'.

This “Wild West” had become a place where the Lone Ranger, the Marlboro Man and the Noble Savage were invented and where they continue to reside in the unconscious collective cultural American identity.

With 'Indifferent West' Mirer re-contextualises the 'American West' from it's true reality and it's indifference to actual historical facts, re-establishing itself in the American psyche of the make-believe.