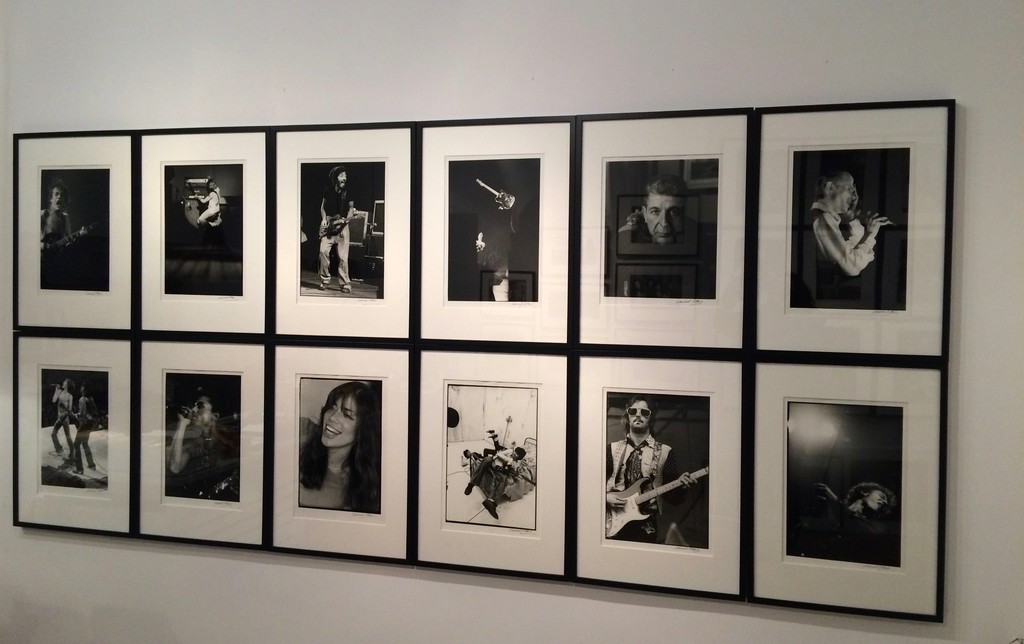 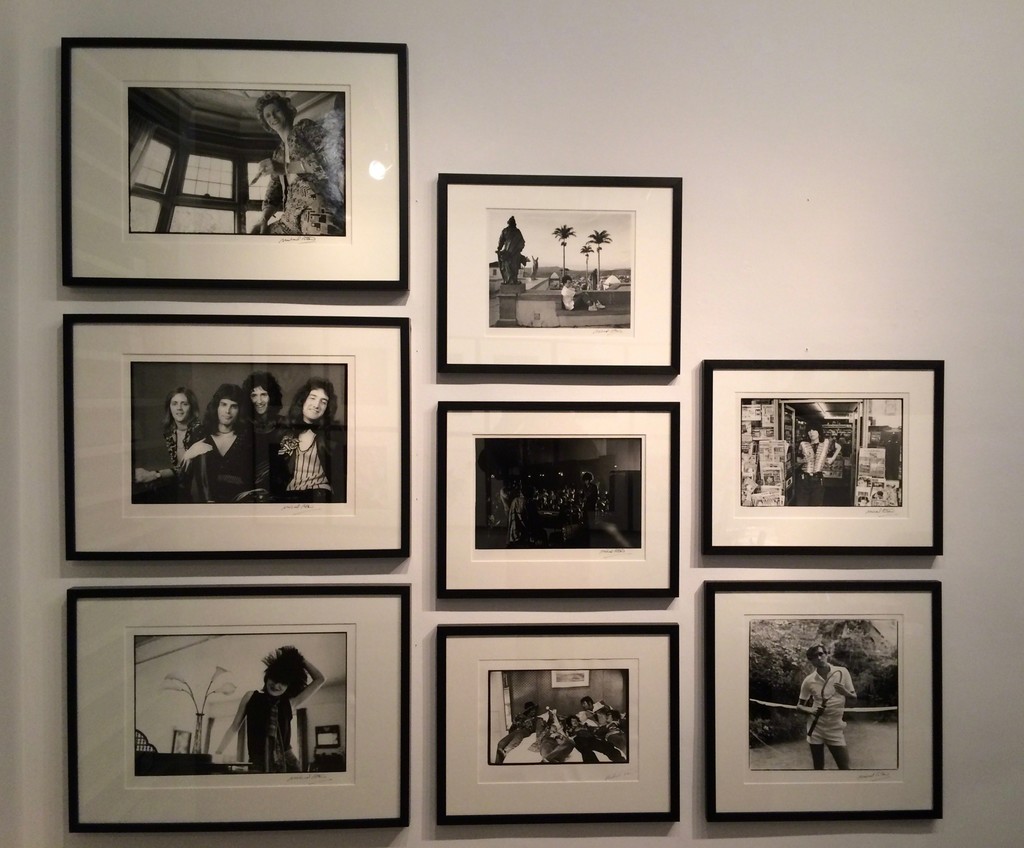 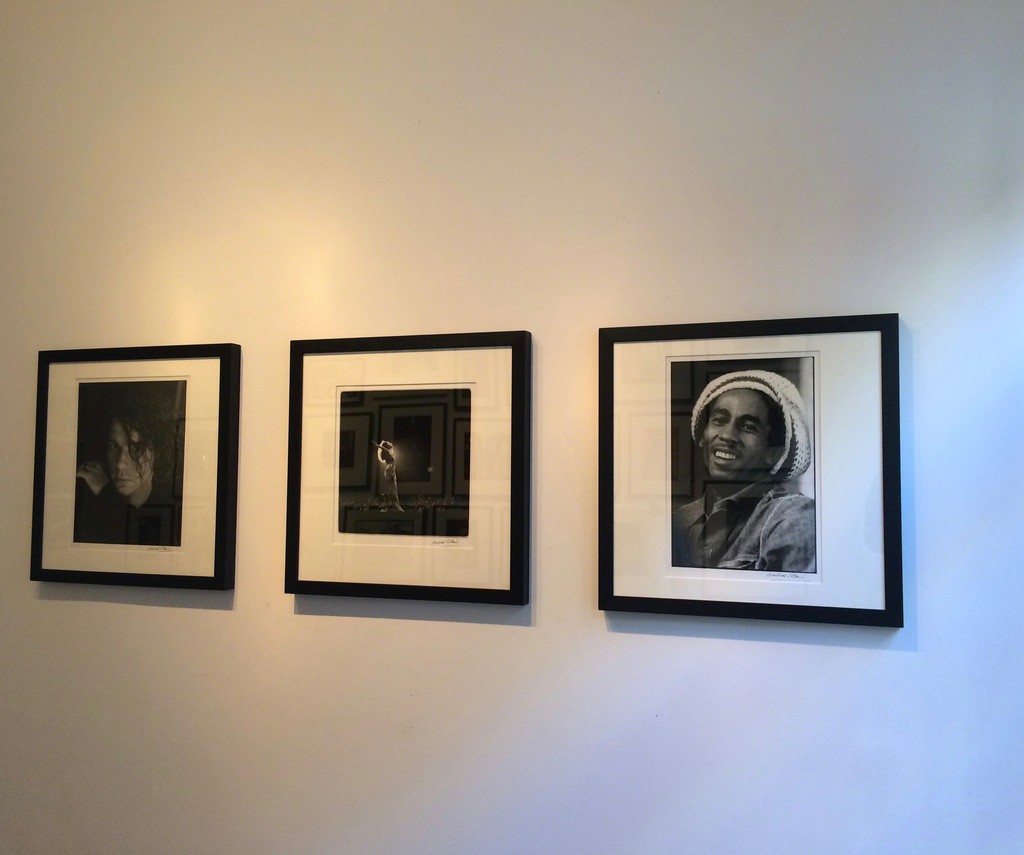 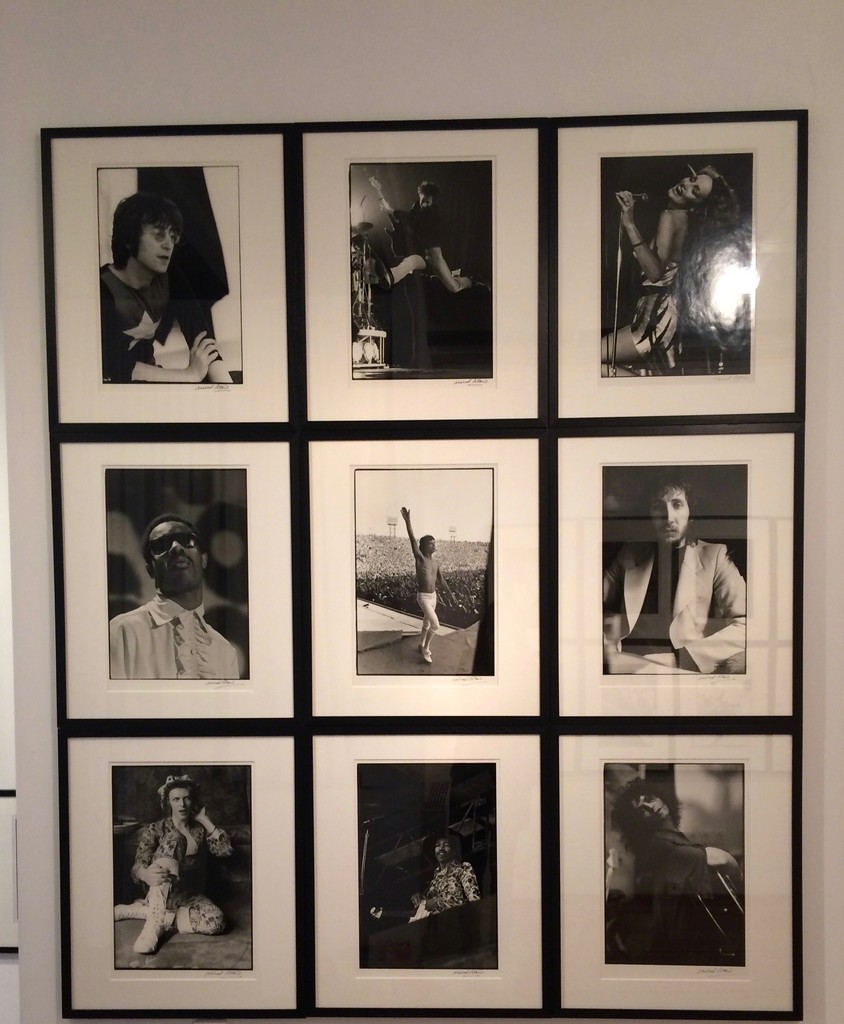 He has photographed 1000s of artists, literally from Abba to Zappa…

"It's Been a Fantastic Ride..." an Exhibition of Photographs by Michael Putland Spanning his Incredible 50+ Years in the Music Business. 10th February until 21st April 2018

It's more than 50 years since Michael Putland started out his illustrious career, which has seen him witness music history in the making; photographing the iconic faces that changed popular music in an era when popular music was defining the 20th century. Michael has captured some of the most iconic names in music, both on stage during the frenzy of a performance and as powerful portraits in the quiet time away from the crowds.
Born in 1947 in the UK, he took his first pictures at the age of nine and at sixteen worked as an assistant to various photographers, including Time-Life photographer, Walter Curtain. In 1969, he set up his own photographic studio and by 1971 he was the official photographer for the British music magazine Disc & Music Echo, his first assignment for them was to photograph Mick Jagger in London (and as an avid Stones fan, he couldn't believe his luck) and later David Bowie and John Lennon.
He went on to work regularly for many major record labels and other magazines, shooting magazine covers and posters for British music publications including Smash Hits (Wham, Bananarama), Sounds (Bryan Ferry, Paul McCartney) and Q Magazine (- where he shot The Cure in Brazil).
He also shot on the sets of TV shows including Top of the Pops, where he added The Who, Duran Duran, Elvis Costello and The Bee Gees to his archive in the 1970s and 1980s.
In 1973 Putland was hired as the tour photographer for The Rolling Stones European Tour, which led to a long-term relationship with The Stones. Some of his most famous images come from this period of close association with the band, including his seminal portrait of Bob Marley and Peter Tosh with a grinning, boyish Mick Jagger nestled between them.
Relocating to New York in 1977, it was here that Michael founded the highly regarded photo agency, Retna, which he ran for almost 30 years.
Whilst living in NYC he photographed The Clash at the dockyard, reinforcing their sultry, angry and moody personas.
It has often been said that Michael is "the man that never took a day off in the 70s", but this needs to be extended a few more decades, as there’s just no other way he could have assembled a photographic archive of such immense breadth, depth and quality and 'stardom'.
He has photographed pretty much all of the biggest stars in music including:
The Rolling Stones, Prince, The Who, Bob Marley, Bryan Ferry, Lemmy, David Bowie, Led Zepplin, Chrissie Hynde, George Michael, Nick Cave, Madonna, Tina Turner, Bruce Springsteen, Jimi Hendrix, Pink Floyd, The Beatles, Clapton, Marc Bolan, Debbie Harry, The Clash, AC/DC Duran Duran and Leonard Cohen... the list goes on and continues to grow!

“It has been a fantastic ride through an incredible period of music history, which combined my two great loves … music and photography. Little did I appreciate, when my Uncle Alan encouraged my photography back in the 1950s, that this would lead me to photographing nearly all of my heroes … and thrilled to be still finding new ones. A great never ending journey.” Michael Putland

Michael Putland has achieved the accolade of being an international 'Living Legend' and today by marrying his love of photography with his love of music, he continues to photograph the musicians he most admires.