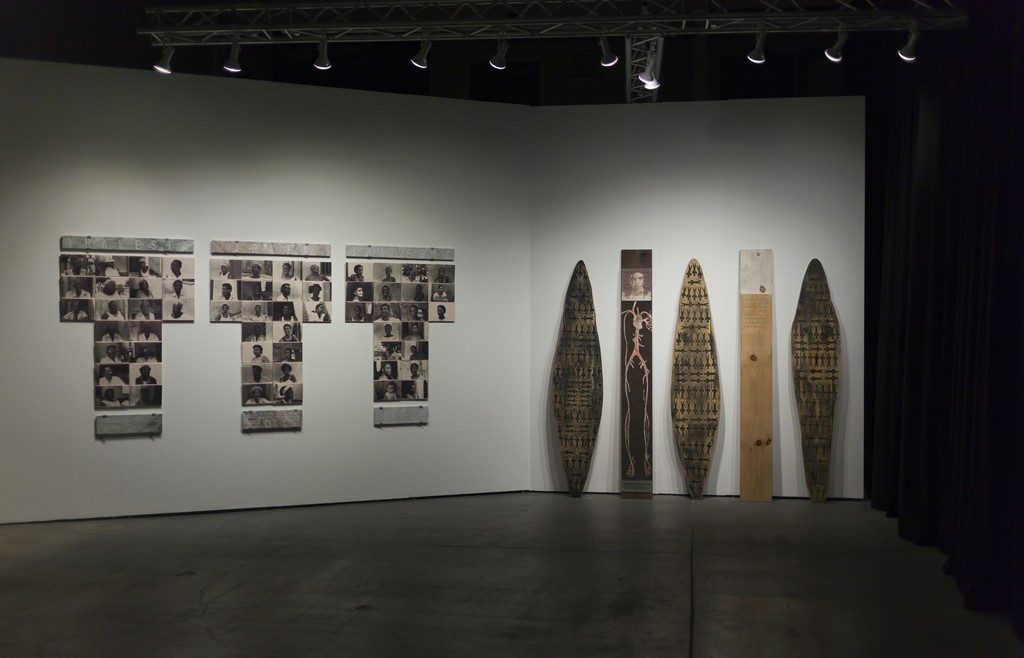 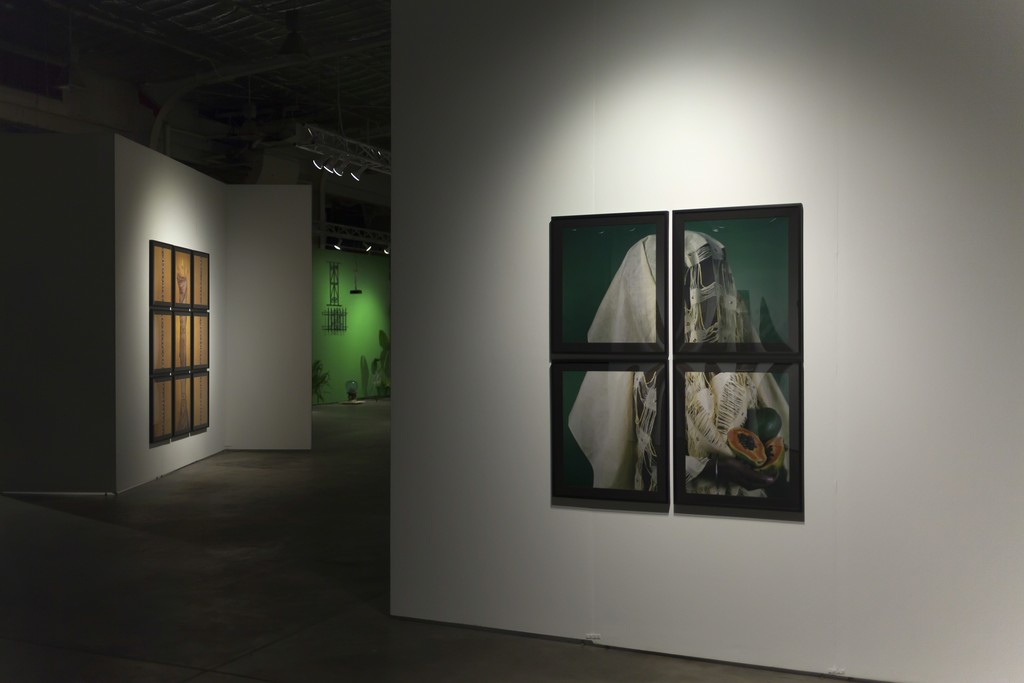 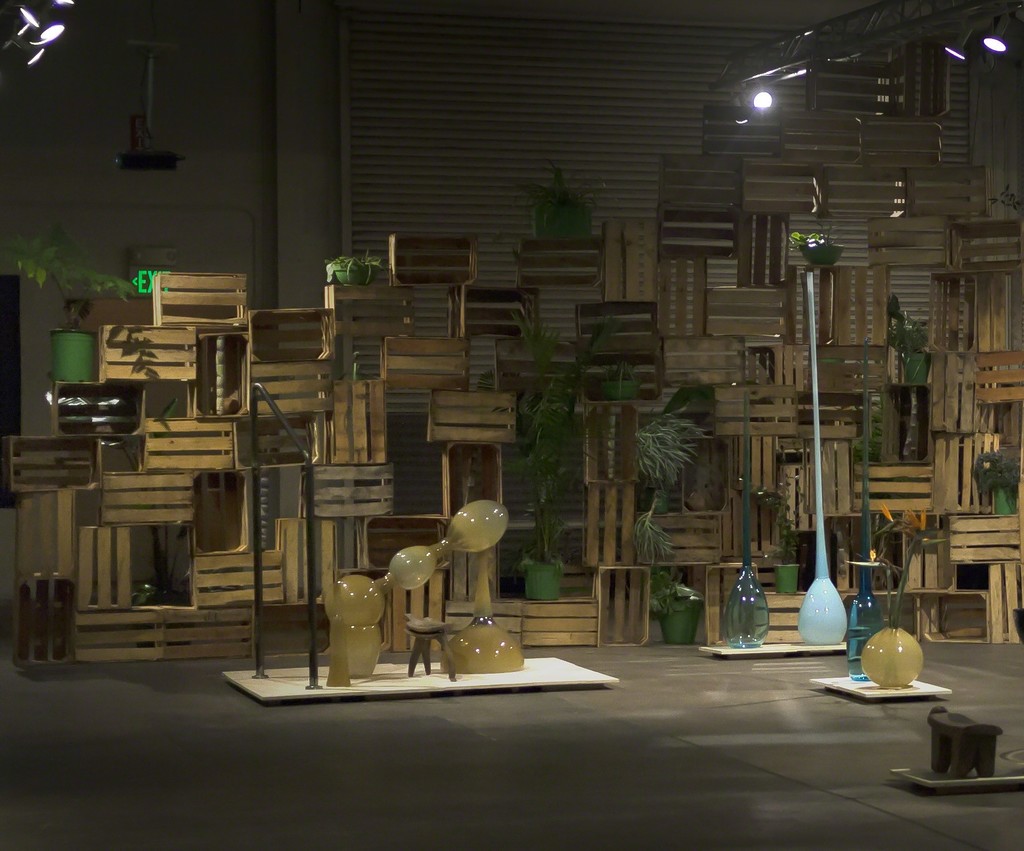 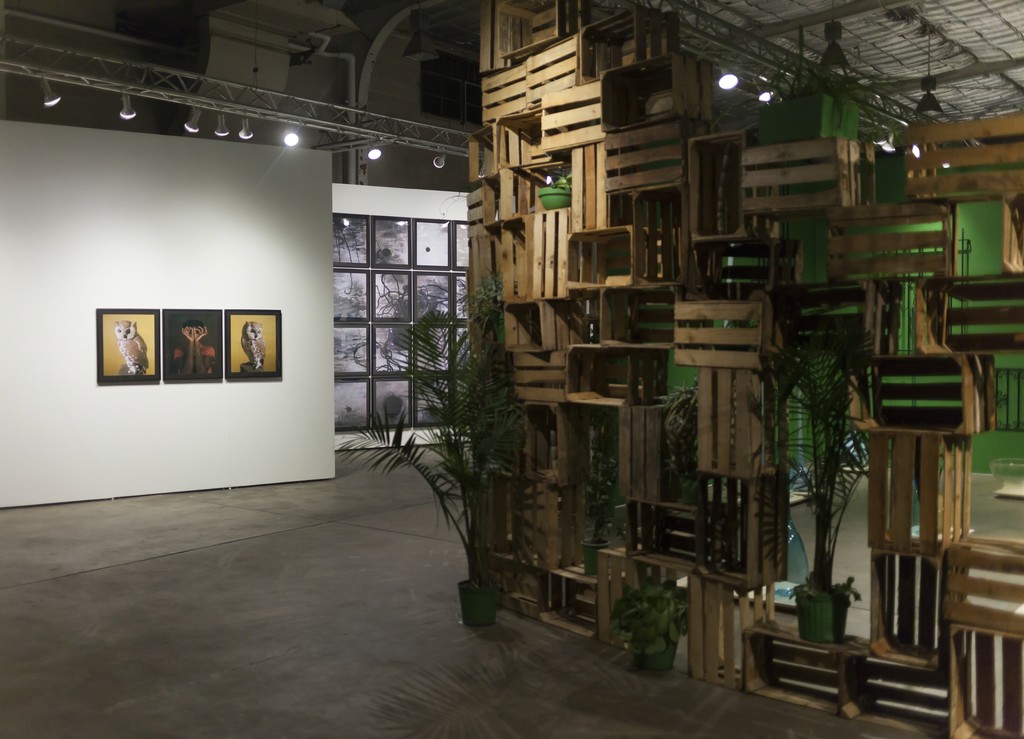 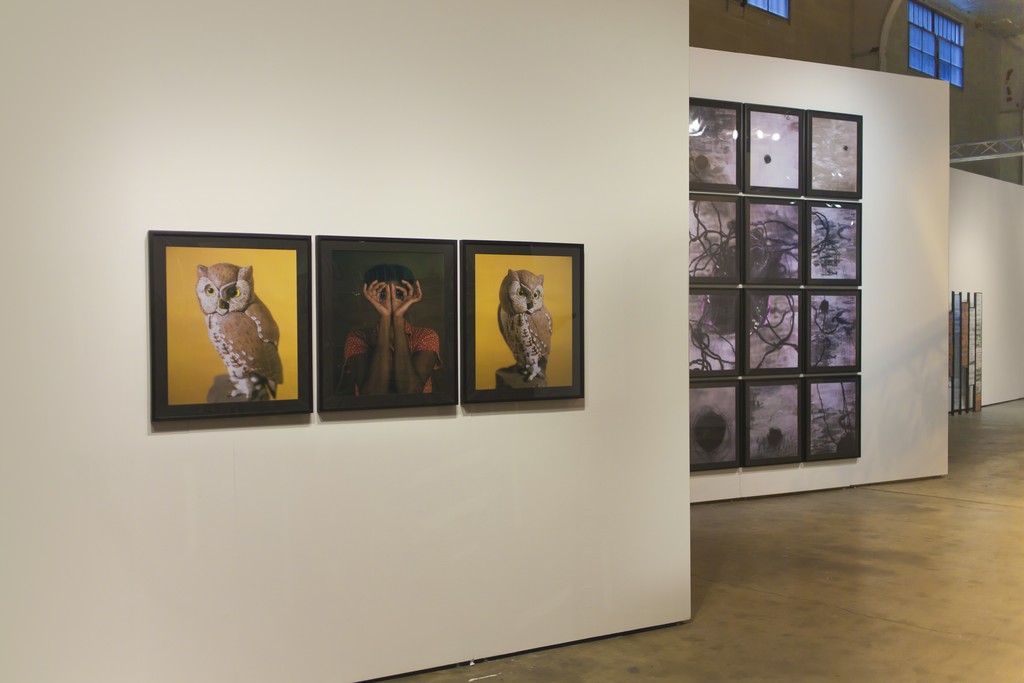 Among the significant works in the exhibition are gridded variations of large-format Polaroid photographs depicting ancestral, totemic and futuristic themes ranging from the slave trade to migration. Polaroid manufactured only four large-format cameras and they have been used by very few artists, including Chuck Close, Gerhard Richter and William Wegman. The company ended production of the film in 2017 making existing works increasingly rare.

If I Were a Poet features several works from international museum exhibitions. Matanzas Sound Map, a sound and glass sculptural installation, debuted at Documenta 14 in Athens, Greece, and will be part of her upcoming retrospective at the National Museum of Fine Art in Havana in 2019. Another video and sound piece, Meanwhile the Girls were Playing, has been shown at the Frist Center at Vanderbilt, Spelman College, in Atlanta, and Smith College, in Northampton, MA.

Another highlight of the show is the performance work titled Remedios, in which Campos-Pons negotiates narratives of pain, loss and resilience while imagining herself in a time of societal and geopolitical transition. During her singular meditation on survival, the artist wears a costume that she designed and made by hand. Remedios has been performed at the New Museum in New York and at Colby College in Waterville, Maine. Campos-Pons will perform Remedios at 6 pm on January 11, 2018 at Building 649.

This exhibition in the Presidio of San Francisco, a national park at the Golden Gate, utilizes raw spaces in historic Building 649 at Crissy Field. The building was constructed in 1951 by the United States Army to house the Sixth Army’s US Army Reserve Center. The 6,000 square foot interior features a large assembly hall surrounded by storage space, classrooms, and a rifle range. When the Presidio was a military base, Building 649 was used for training and administrative activities. In April 1975, thousands of Bay Area volunteers worked at the building when it was being used for the medical care of more than fifteen hundred children who had been hastily airlifted from Vietnam as Saigon fell. The children were ultimately relocated for adoption with American families in a program called Operation Babylift.