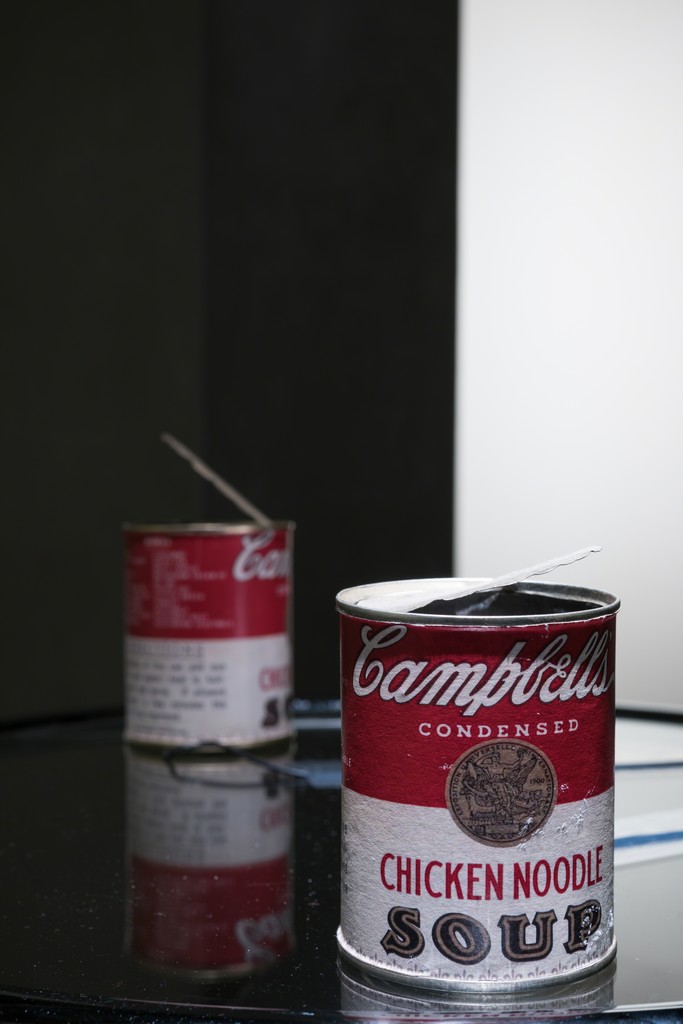 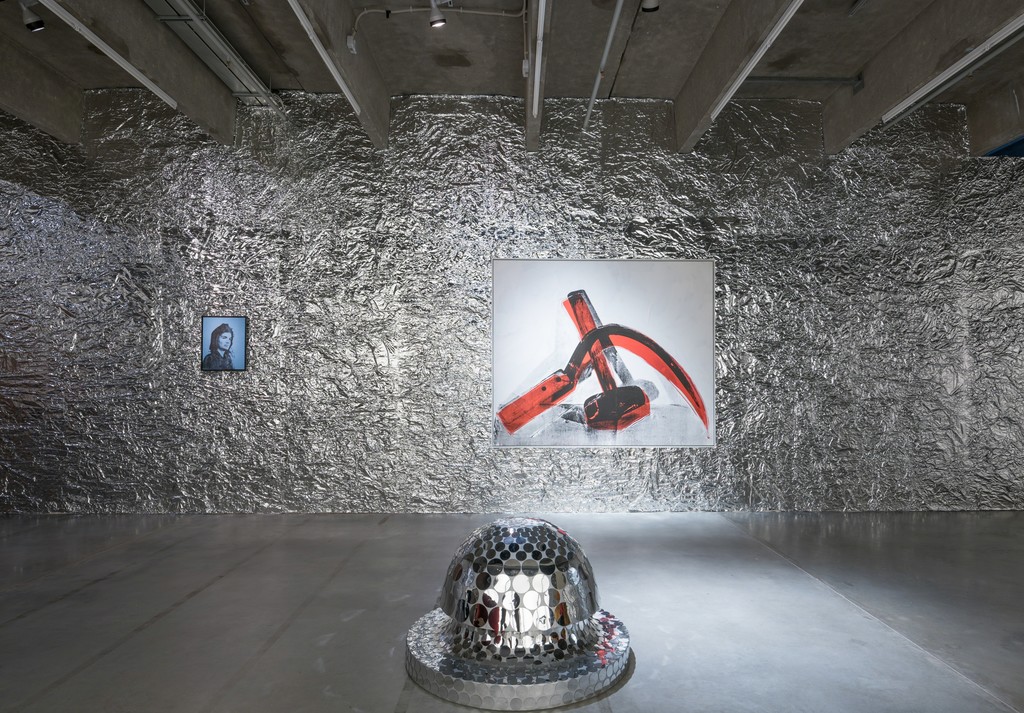 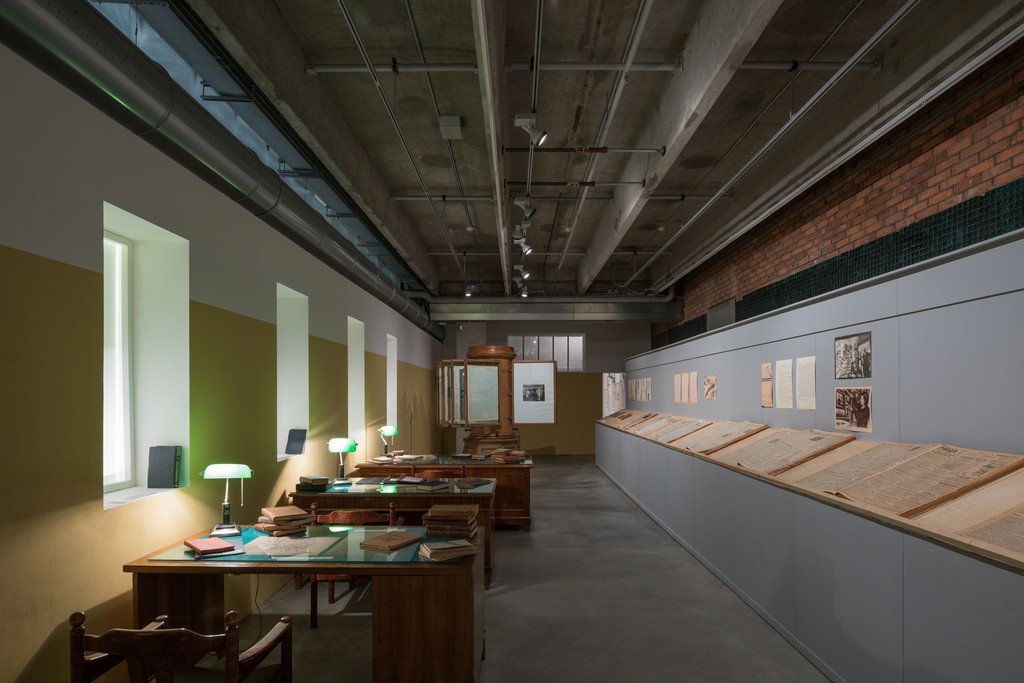 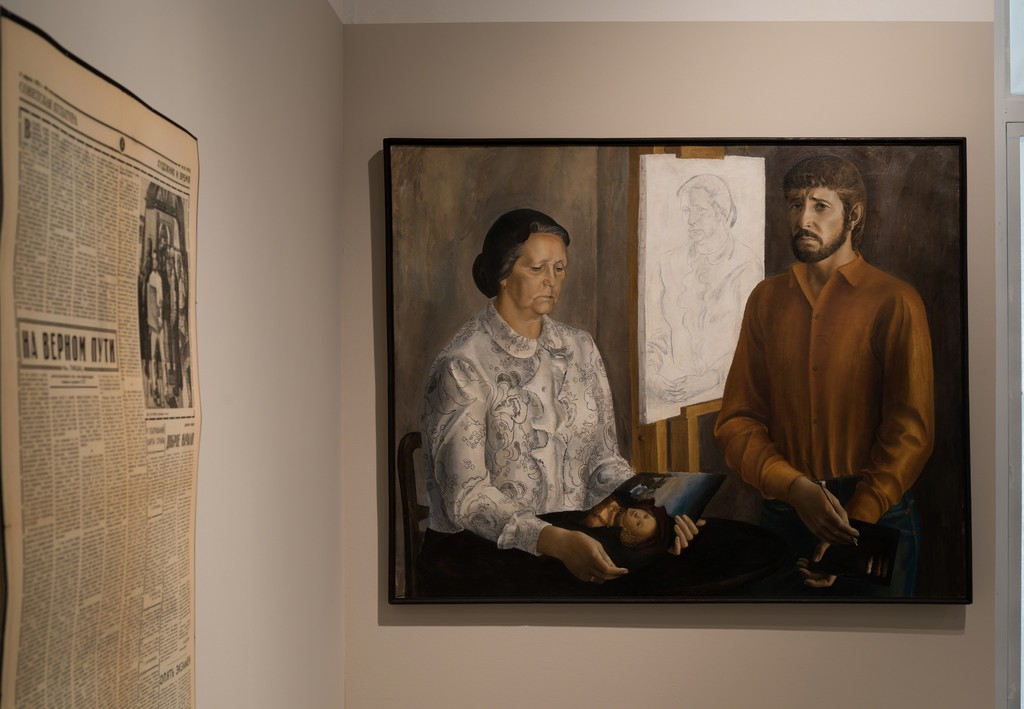 GARAGE MUSEUM OF CONTEMPORARY ART PRESENTS:
IF OUR SOUP CAN COULD SPEAK: MIKHAIL LIFSHITZ AND THE SOVIET SIXTIES
March 7–May 13, 2018
This exhibition celebrates the fiftieth anniversary of the scandalous publication, in 1968, of The Crisis of Ugliness by Soviet philosopher and art critic Mikhail Lifshitz.
The book was an anthology of polemical texts against cubism and pop art—and one of the only intelligent discussions of modernism’s social context and overall logic available in the Soviet Union—making it popular even among those who disagreed with Lifshitz’s conclusions.
The result of a three-year Garage Field Research project, If our soup can could speak takes as its starting point Lifshitz’s book and other related writings to re-explore the vexed relations between progressive art and politics in the twentieth and twenty-first centuries, as well as the motivations and implications of Lifshitz’s lonely crusade against the modern classics. Using archival material, reproductions, original artworks, fragments of films, and performative elements, the exhibition reveals how Lifshitz’s scathing critique of modernism’s complicity with totalitarianism and consumerism has more in common with contemporaries like Theodor Adorno or Guy Debord than with standard-issue Soviet condemnations of art from the West. Accordingly, the project provides a subtle, richly-sourced discussion around the contradictions of “art after art,” seen at a remove from behind the Iron Curtain, full of incisive observations and creative misunderstandings. An untimely, even tragic figure, Lifshitz’s radical Hegelian diagnosis of an ailing world spirit seems more relevant than ever.
Initiated by artist-curators David Riff and Dmitry Gutov, the initial Field Research project (through which the exhibition was developed) involved a combination of archival mining, translation, and creative explorations of the controversial themes and dramatic historical contexts of Mikhail Lifshitz’s work. Since November 2015, the research team has reviewed more than 200 folders of documents from public archives such as the Russian State Archive of Literature and Arts (RGALI) and the State Tretyakov Gallery, as well as the private archives of Lifshitz’s daughter, Anna Pichikyan, and others. Retrieved documents include unpublished questionnaires, records of political purges, correspondence, manuscripts, stenographs of Lifshitz's lectures, personal photographs, and Lifshitz’s unpublished, rediscovered dissertation. These more conventional research methods were complemented by a large-scale visual experiment—both online and offline—into the references and sources of Lifshitz’s work and its institutional and everyday contexts, as seen in pictures and films.
Artists include: Albrecht Dürer, Oleg Filatchev, Valery Khabarov, Larisa Kirillova, Roy Lichtenstein, Andy Warhol.
Mikhail Lifshitz (b. 1905, Melitopol–1983, Moscow) was a philosopher, cultural theorist, and one of the most influential Russian intellectuals of the twentieth century. After a short study at VKhUTEMAS (the Higher Art and Technical Studios) in the early 1920s, he abandoned art to focus instead on philosophy. It was here that Lifshitz began to reconstruct and formulate a communist humanist aesthetic derived from Marx’s own scattered statements on art. In 1933, Lifshitz published the monograph The Philosophy of Art of Karl Marx, later translated to English, German, Spanish, and other languages, as was the anthology Marx and Engels on Literature and Art (1937). In the mid- to late 1930s, Lifshitz became famous as one of the few remaining outspoken literary critics. He also worked as an editor and popularizer of classic authors, and held the post of Assistant Director of Scholarship at the Tretyakov Gallery from 1938 to 1941. Having become a victim of the anti-Semitic campaigns of the late 1940s, Lifshitz returned to public view in the mid-1960s with his uncompromising criticism of modernism in art. The majority of Lifshitz’s writing has only been published since his death in 1983, revealing a more complicated, unfinished oeuvre, resistant to both official Soviet cultural policy and to the modernist and modernist-inspired art that seemingly opposed it.
If our soup can could speak: Mikhail Lifshitz and the Soviet Sixties is curated by David Riff and Dmitry Gutov in collaboration with Garage curator Anastasia Mityushina.