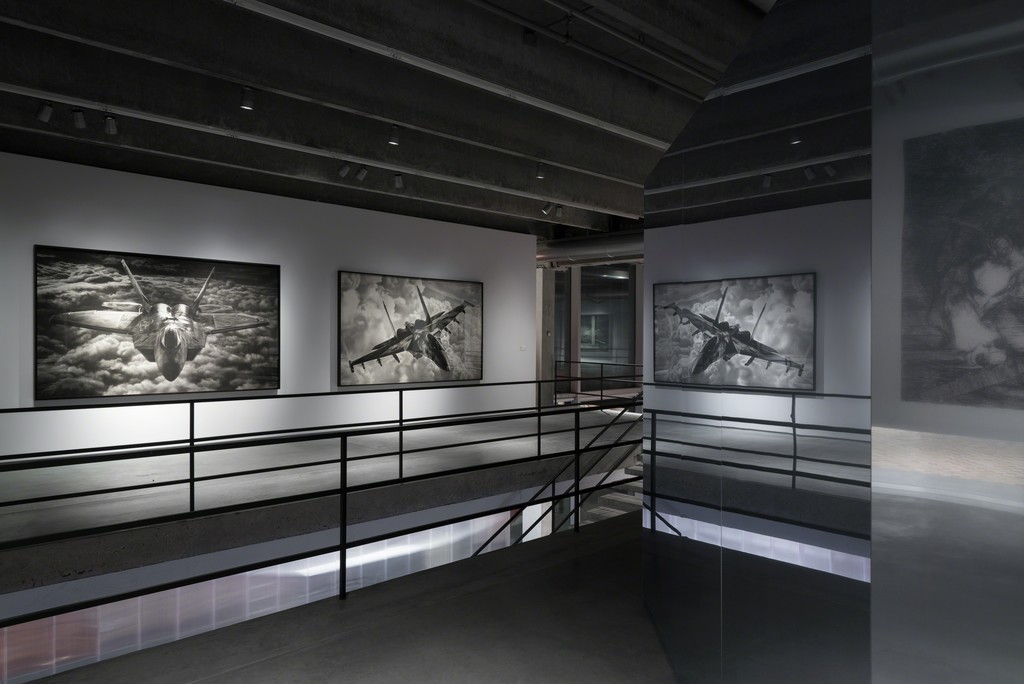 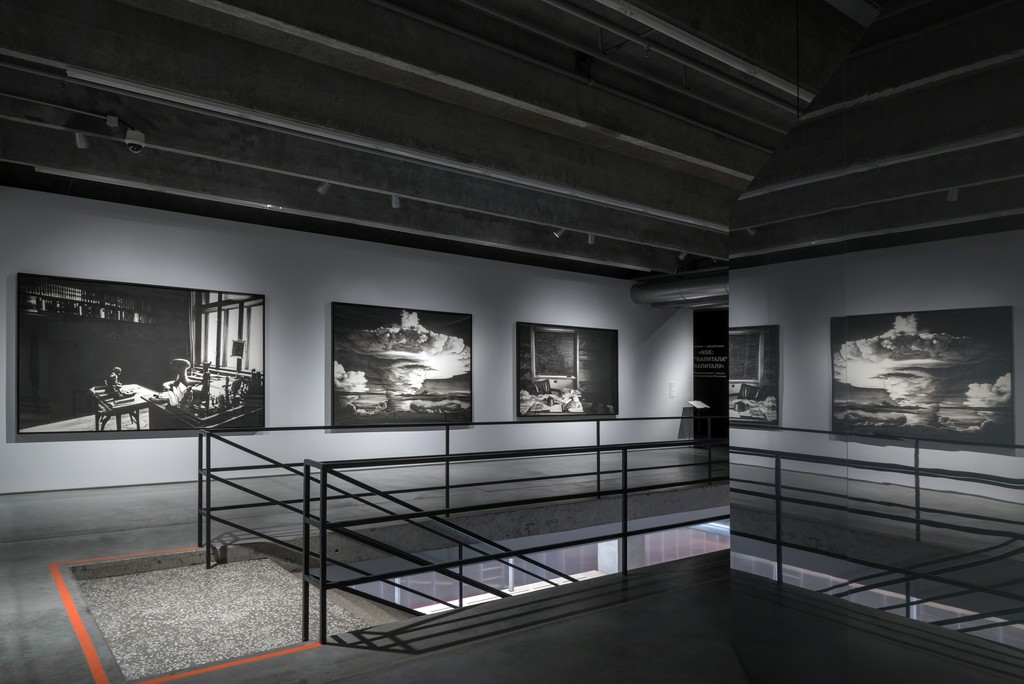 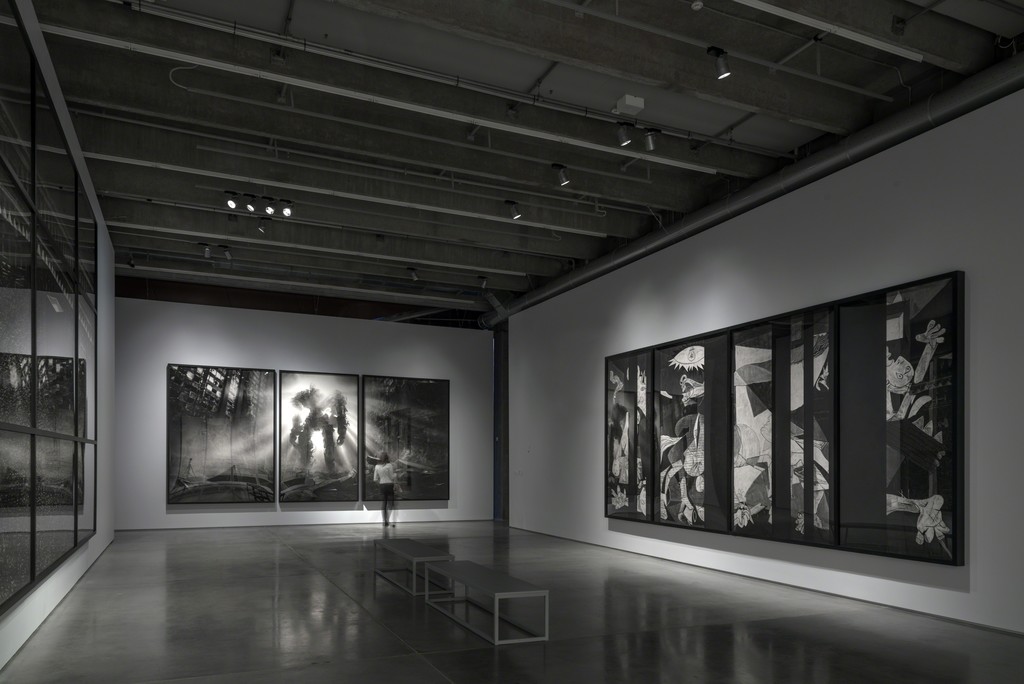 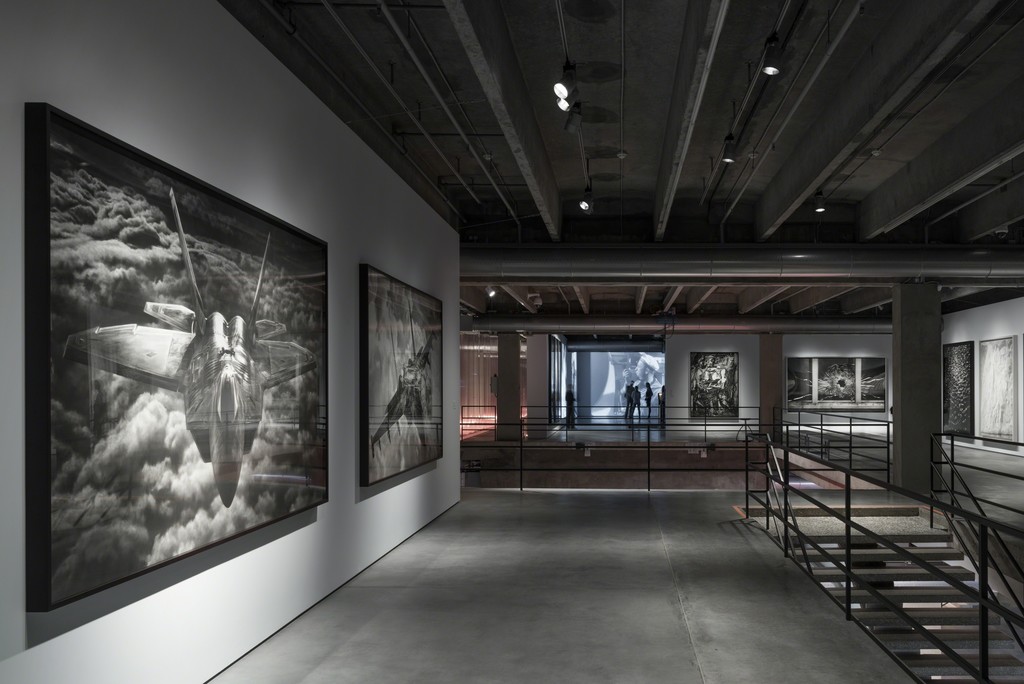 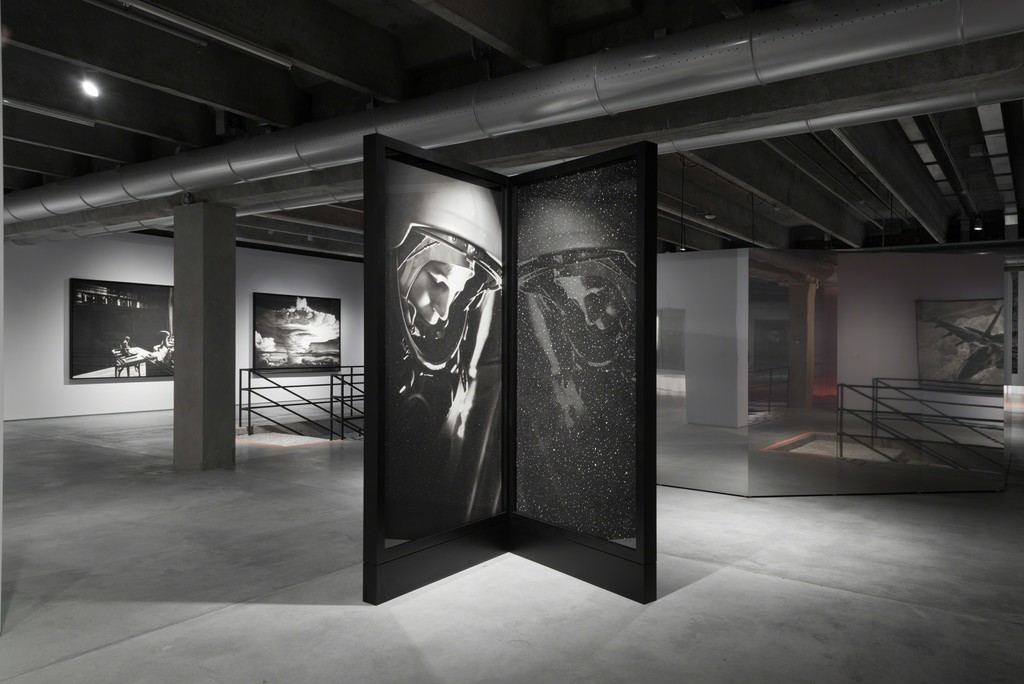 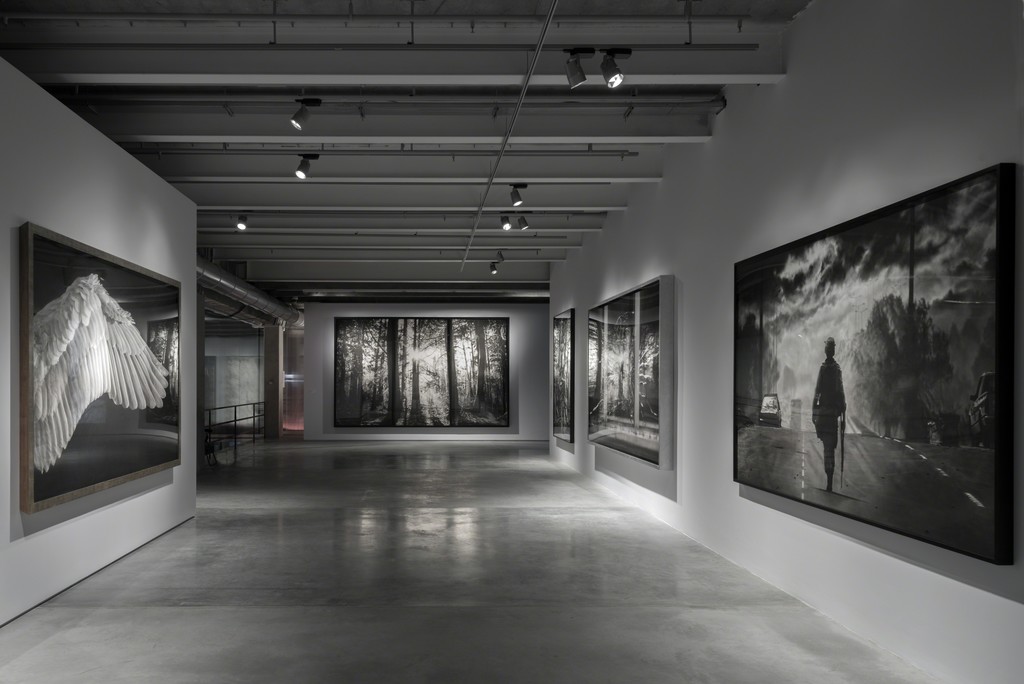 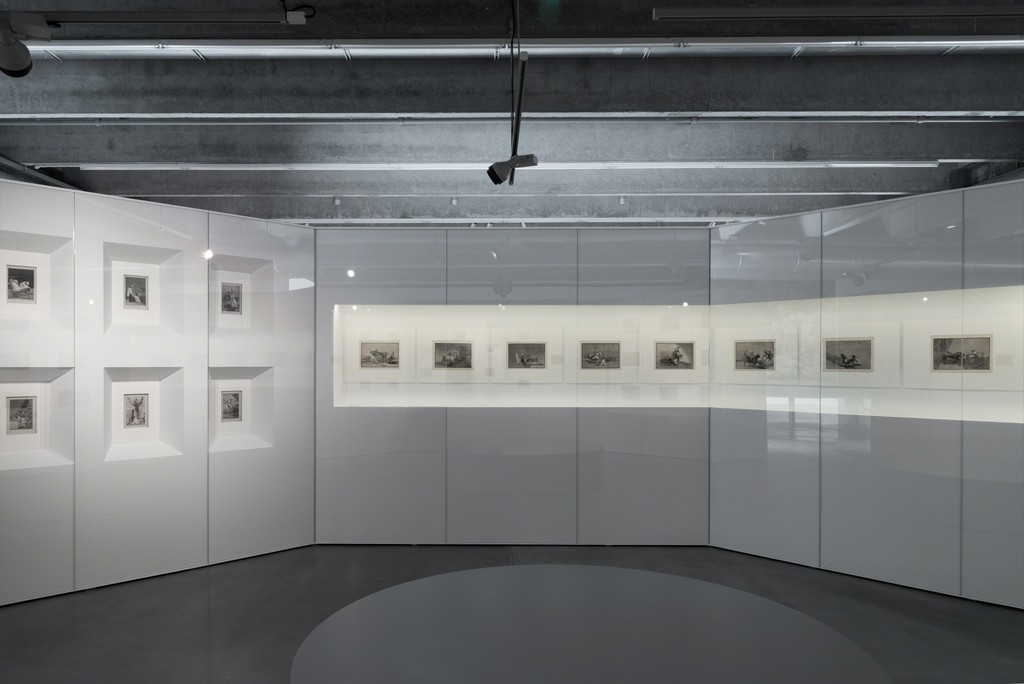 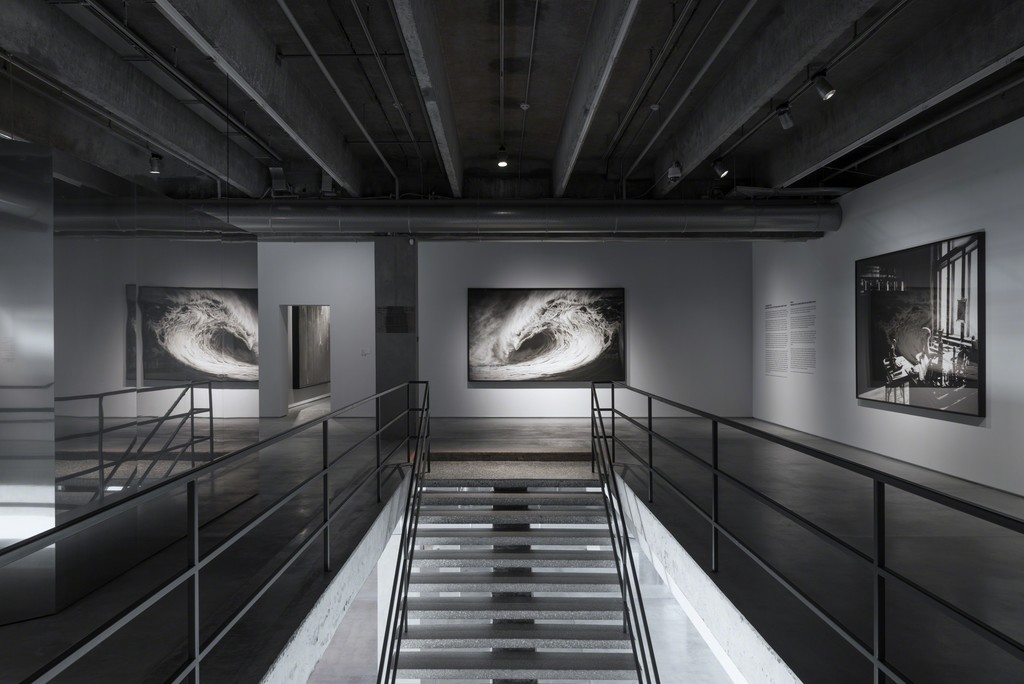 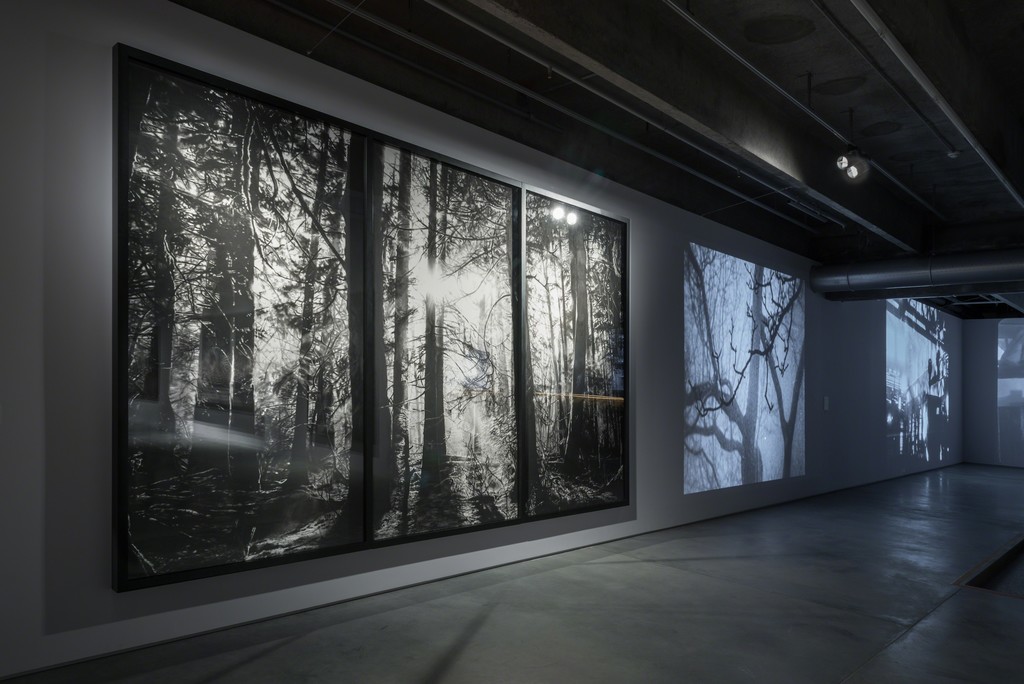 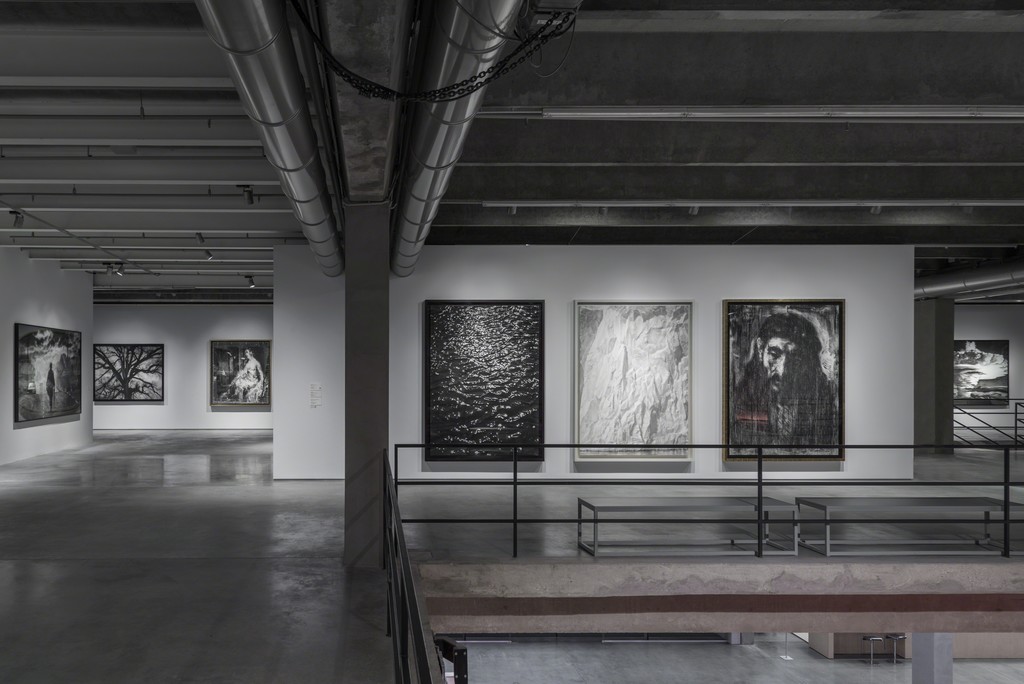 From September 30, 2016 to February 5, 2017, Garage Museum of Contemporary Art will present Proof, featuring works by Francisco Goya, Sergei Eisenstein, and Robert Longo. Organized by Garage Chief Curator Kate Fowle in collaboration with Longo, the show spans centuries and continents to offer insight into the singularity of vision through which the three artists have articulated the social, cultural, and political complexities of their times. While each artist takes an idiosyncratic approach to their subject matter, they share an affinity for using epic narrative to highlight common emotive experiences. They also each employ black and white imagery, using various approaches to drawing, to offer nuanced perspectives and meticulous details that transcend traditional documentary accounts of events, places, and people.

This exhibition was developed through extensive conversations between the artist and curator, arising out of Longo’s decades-long influence from Eisenstein and Goya. This inspired two research trips to Russia, during which the artist met with the world’s leading Eisenstein specialist, Naum Kleiman, and visited the Russian State Archive of Literature and Art to study the Eisenstein archive and select drawings for the show. Longo also consulted with Álvaro de la Riva (the Spanish Embassy cultural attaché in Russia) and curators from the State Central Museum of Contemporary History of Russia in Moscow and the State Hermitage Museum in St. Petersburg to explore the importance of Goya in Russia, particularly in relation to the Russian Revolution.

Of his experience in developing this show, Longo says:
“To spend time in the archives and collections of Russian institutions, as well as talk to people who have dedicated their lives to Eisenstein and Goya, is both an honor and adventure. The show that we have developed is not one that follows the traditional ways each artist is usually presented. Instead, I have collaborated with Garage to produce an exhibition that I hope shows how images can get us to look again at the world we have created for ourselves, in different guises, over centuries.”

As a result, the exhibition has been developed specifically for Garage, to include more than 40 of Eisenstein’s sketches from the Russian State Archive of Literature and Art that have not been exhibited before. These will be presented alongside a selection of Eisenstein’s films that will be projected in slow motion, so that each frame can be experienced as an independent image. Fifty of Goya’s aquatint etchings, from all four of the artist’s suits, will be loaned for the first time from the State Central Museum of Contemporary History of Russia (formerly the Museum of the Revolution), and more than 30 large-scale drawings by Longo produced in the last five years will be loaned from international collections.