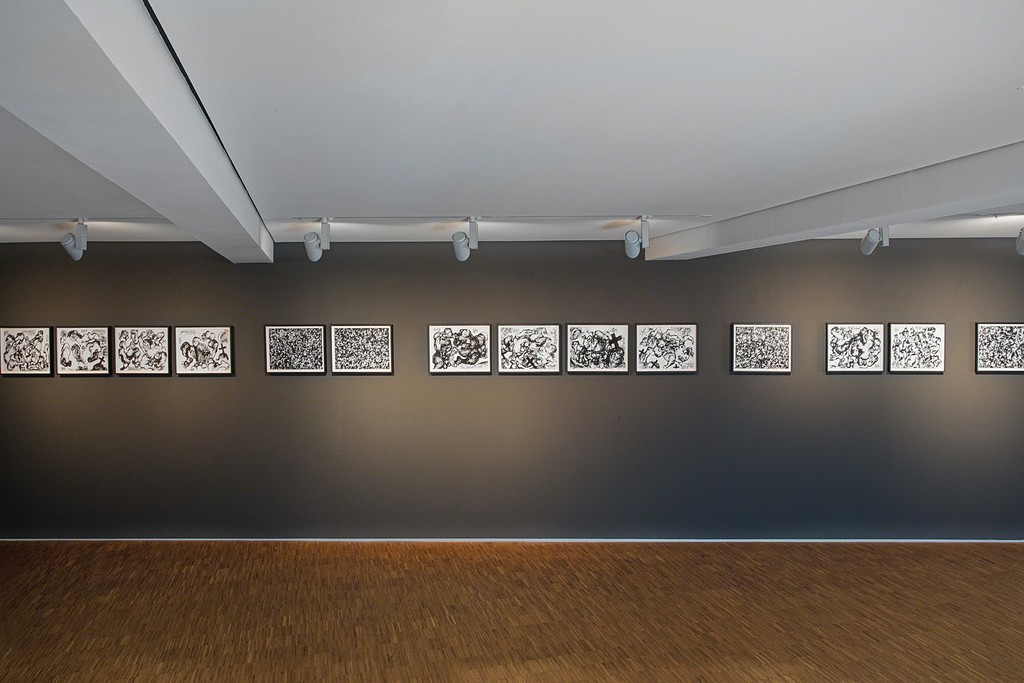 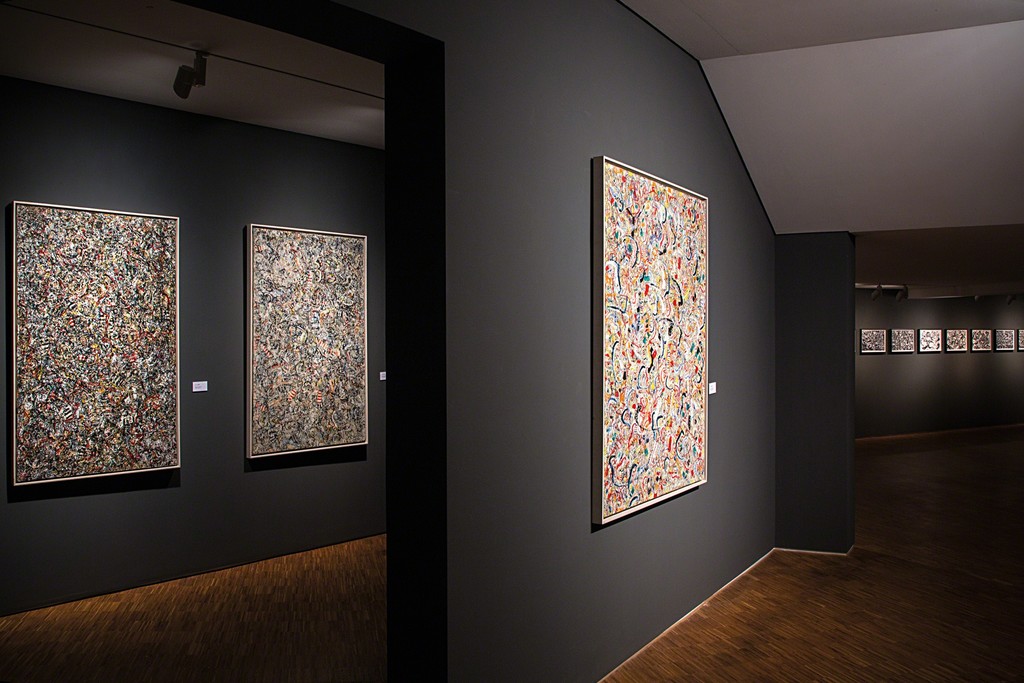 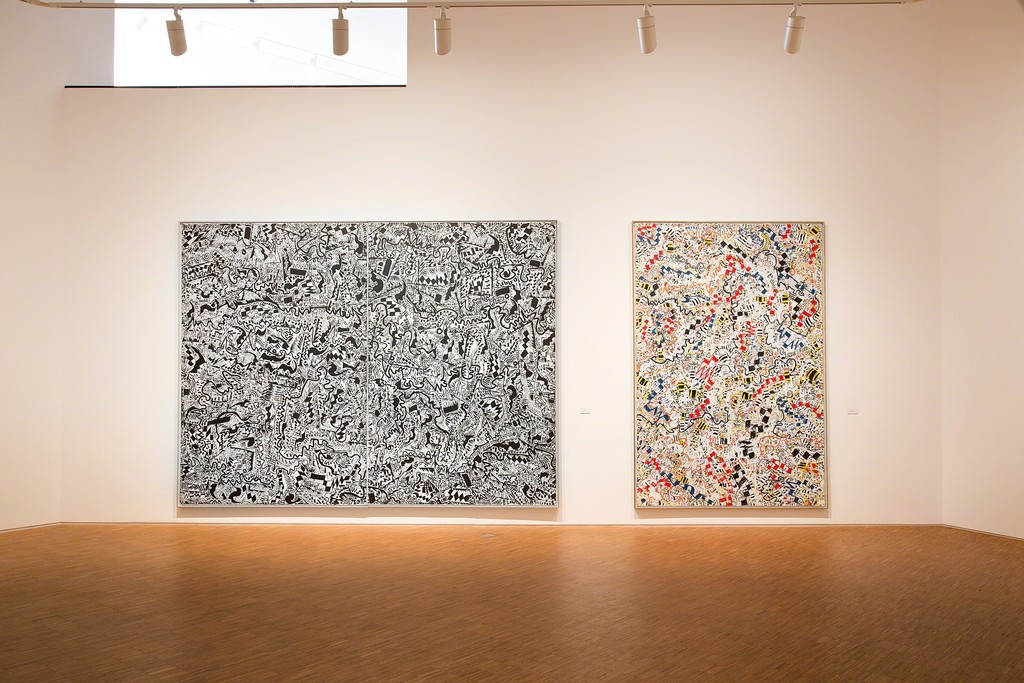 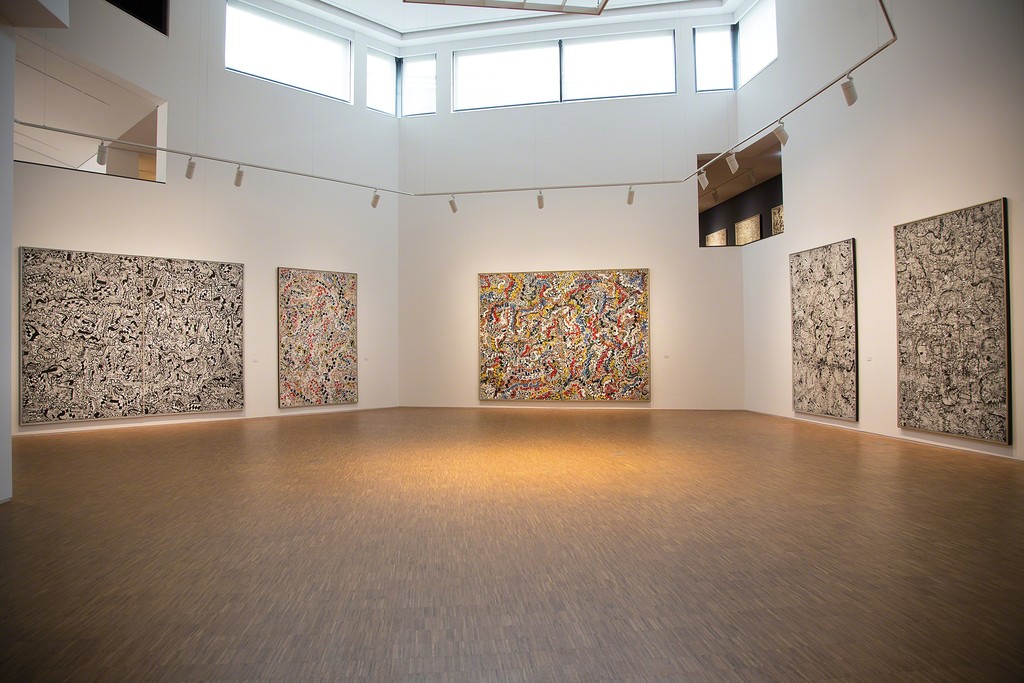 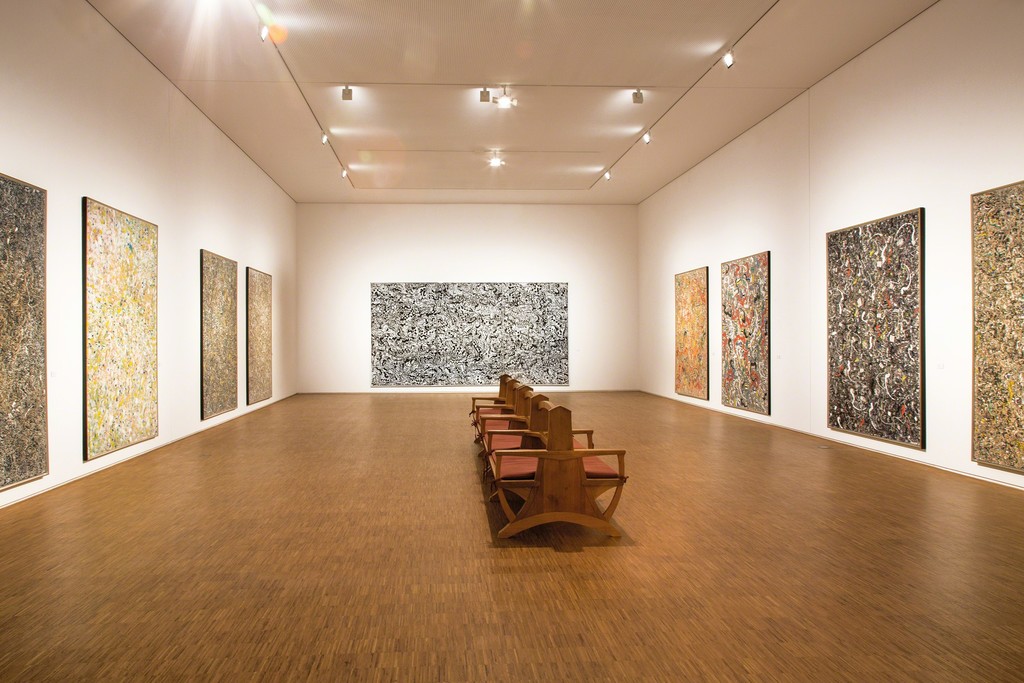 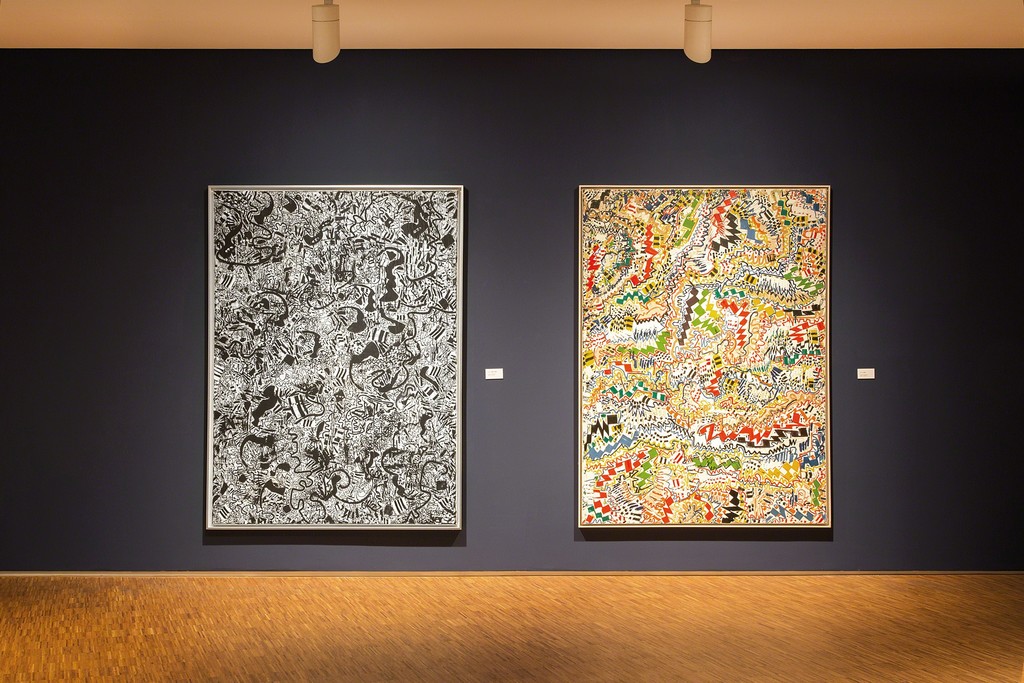 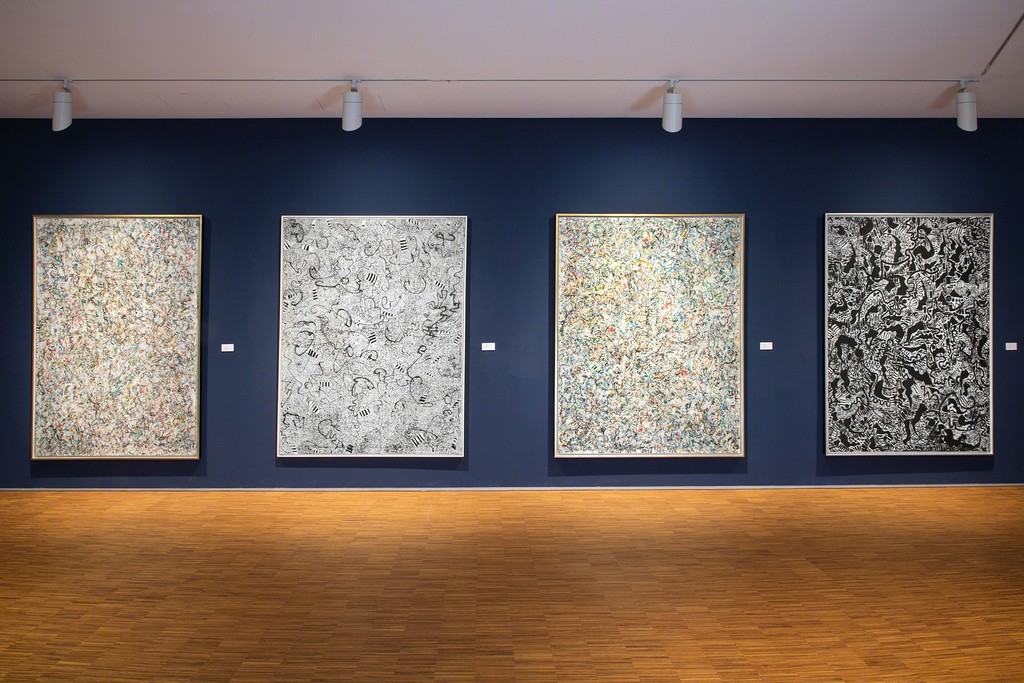 A painter, sculptor, graphic artist, and award winner of Jackson Pollock's Foundation – Evgeny Chubarov is one of the most enigmatic artists of his day.
Working in his unique style, along with the iconic representatives of the Soviet art – Ilya Kabakov, Andrey Monastyrsky and Erik Bulatov, Chubarov embodied in his paintings the idea of a new era’s philosophy, visually identifying energy of the world around him, and transforming abstract symbols into images of reflection displaced in the conceptual art energy.
Chubarov considered himself a heir of the Russian “archaic” culture, drawing a parallel between his technique and the ideas of Malevich's “Black Square”: “In my plastic I am intuitively looking for proportions of relationship between black and white inherent to “Black Square”, ratios of curvature of the surfaces and the absolute white, hanging of the structures, occlusions and sudden breakthroughs of white through the thrill of white and black matter.”
His abstract compositions – always borderline states, duality, contrast-enhancing of core elements, return to the origins of the form, conflict and harmony, Yang and Yin. This is the theme of death and birth, where the image of human flesh is intertwined in a dynamic equilibrium with the objects of unknown internal space, opening new laws for the viewer – the anatomy of the world and the human body as the basis of the energy field inside it.
In 1970-1980, the artist worked on his famous series of powerful multi-figure ink compositions on paper, and in 1988 he transferred from the original expressive figuration to complete abstraction. It is large abstract compositions that brought fame to Evgeny Chubarov in the international arena: Chubarov's monumental works were exhibited at the famous venues in Europe and the USA, and later in Russia. At group exhibitions Chubarov's works were exhibited together the paintings of classic artists of the twentieth century – Mel Bochner, Frank Stella, Sol LeWitt, Damien Hirst, Peter Halley and Stephan Balkenhol. A series of multi-figure compositions was included in the permanent exhibition of the State Tretyakov Gallery.
Chubarov in his creative work predicted the rebirth of habitual gesture abstraction in a new intellectual form, with its unique found alphabet, its own language and drama, where the image and the concept of its implementation become an integral whole. Ribbon-like signs on his works – like motion vectors of energy waves, the final touches in Picasso's philosophy and Russian avant-garde, the art of which is based on tradition, but reflects a permanent increase in reality layers. “The art lying on the surface can be wrong” – the feature of Chubarov's works – in his quest to draw the viewer's eye to the pure nature of his/her own mind, his/her Self underlying the human psyche. Internal dialogue and vivid expression, contrast of colors and strict discipline of technique – the properties inherent to Chubarov's works at all stages of his art – an invaluable contribution to the development of art making him a phenomenon of the modern era.