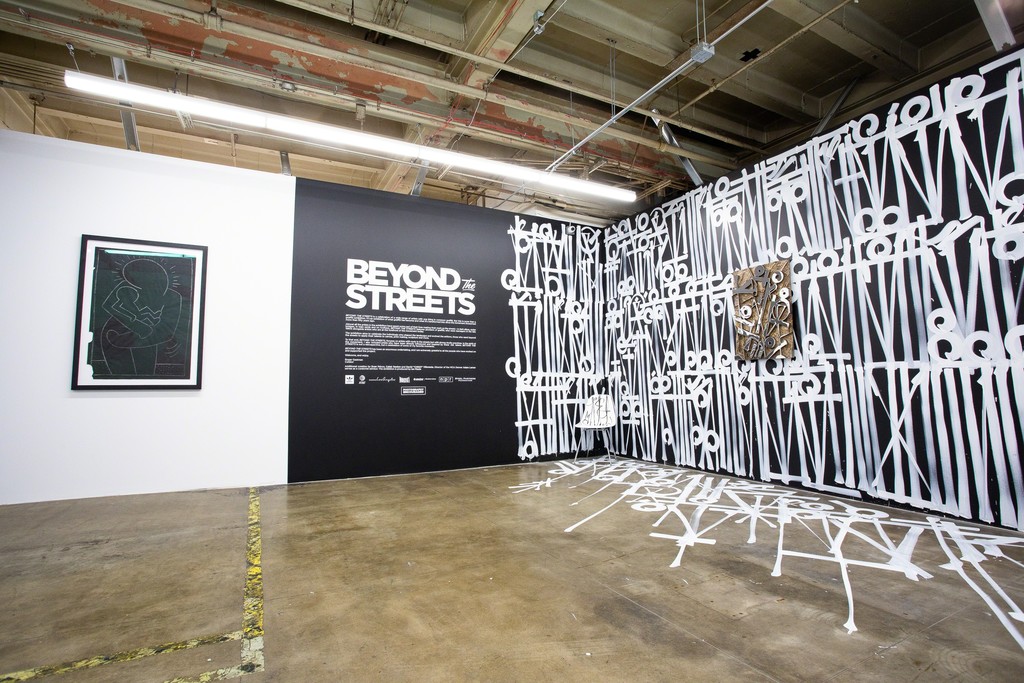 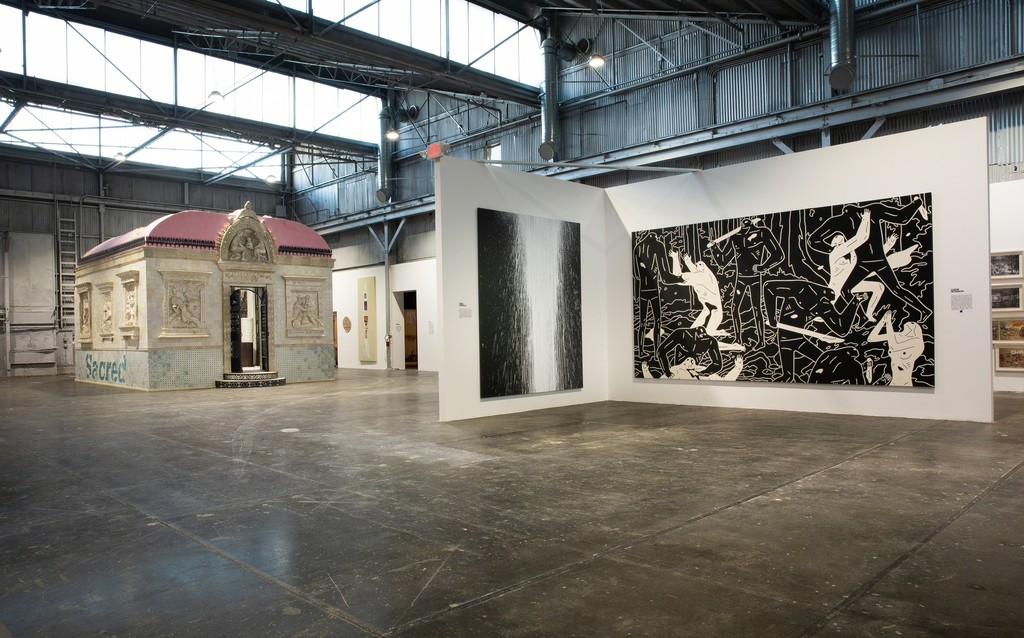 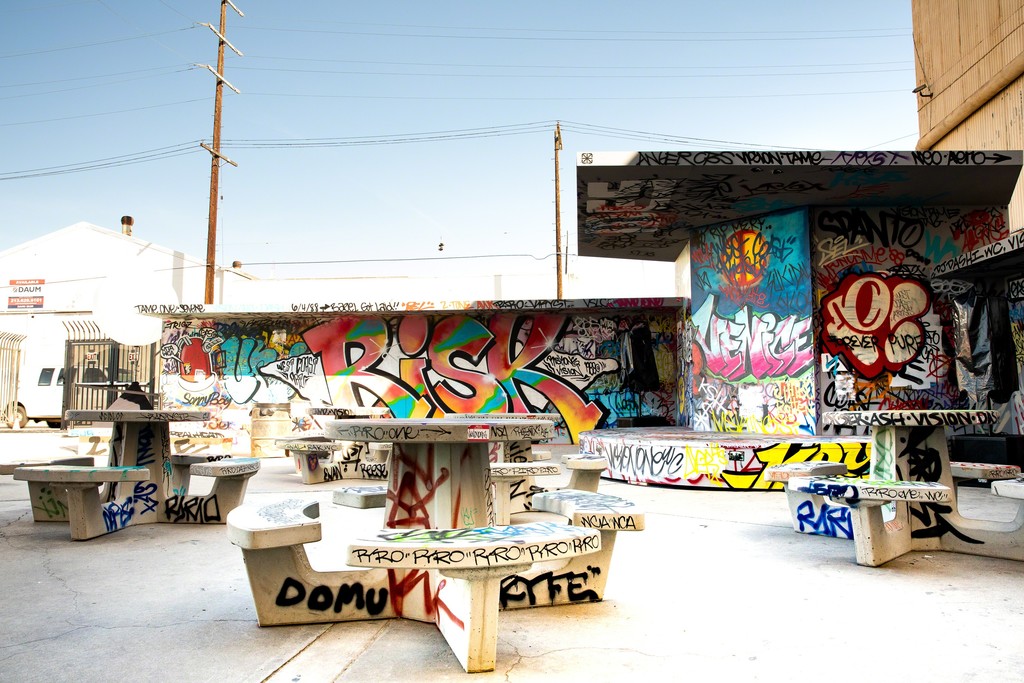 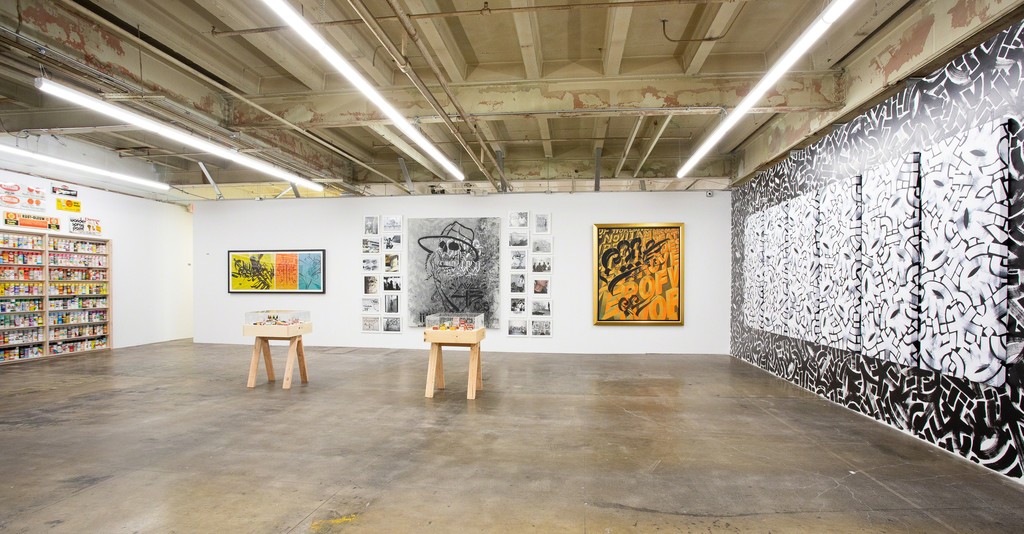 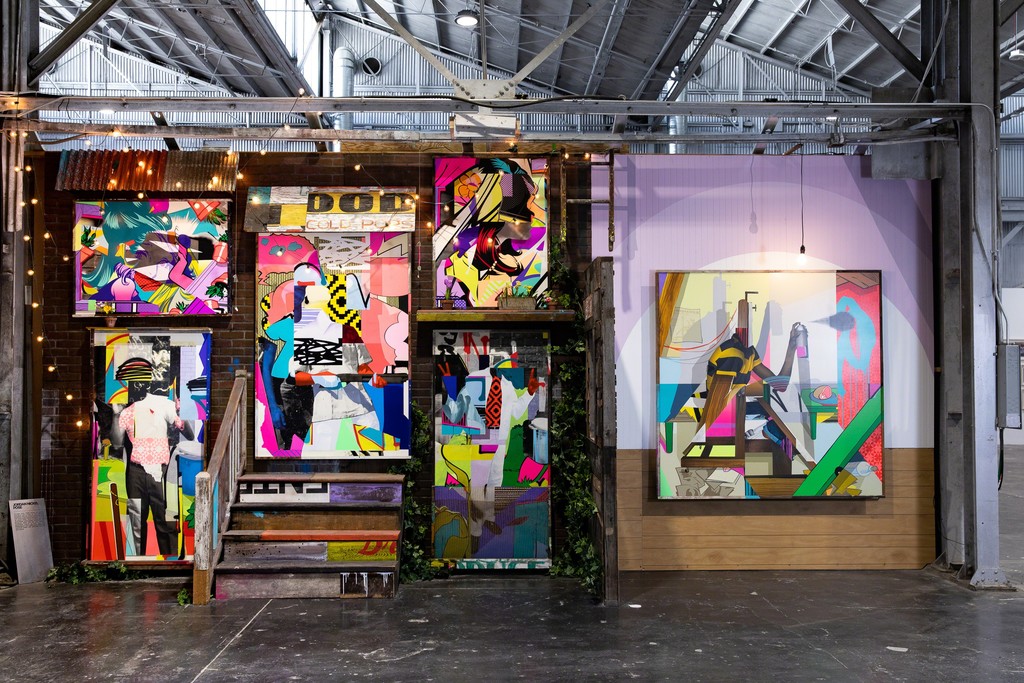 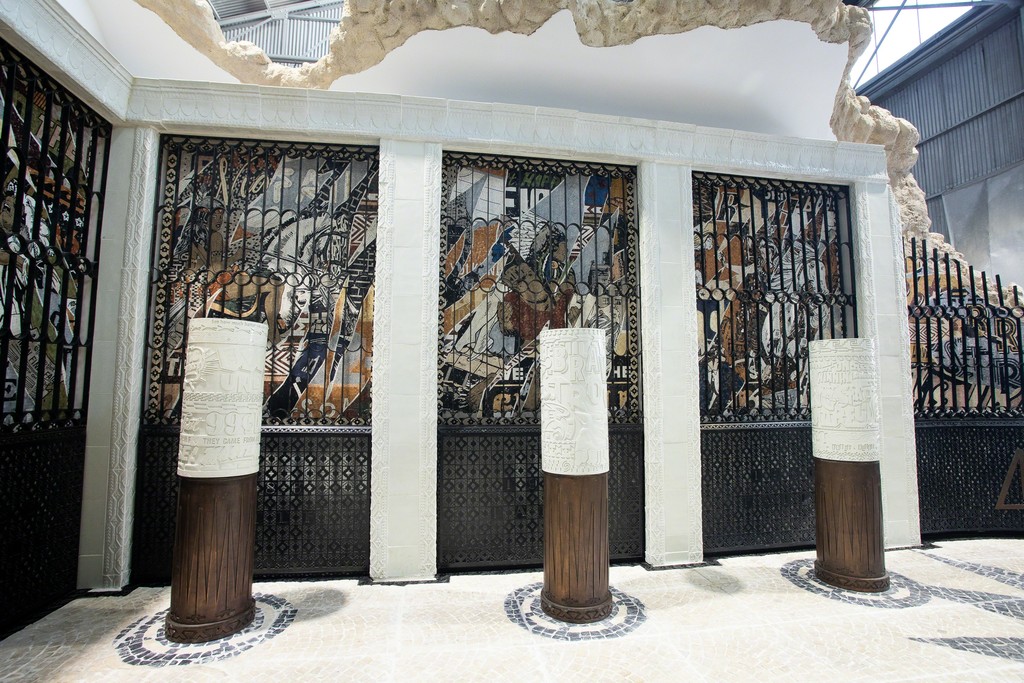 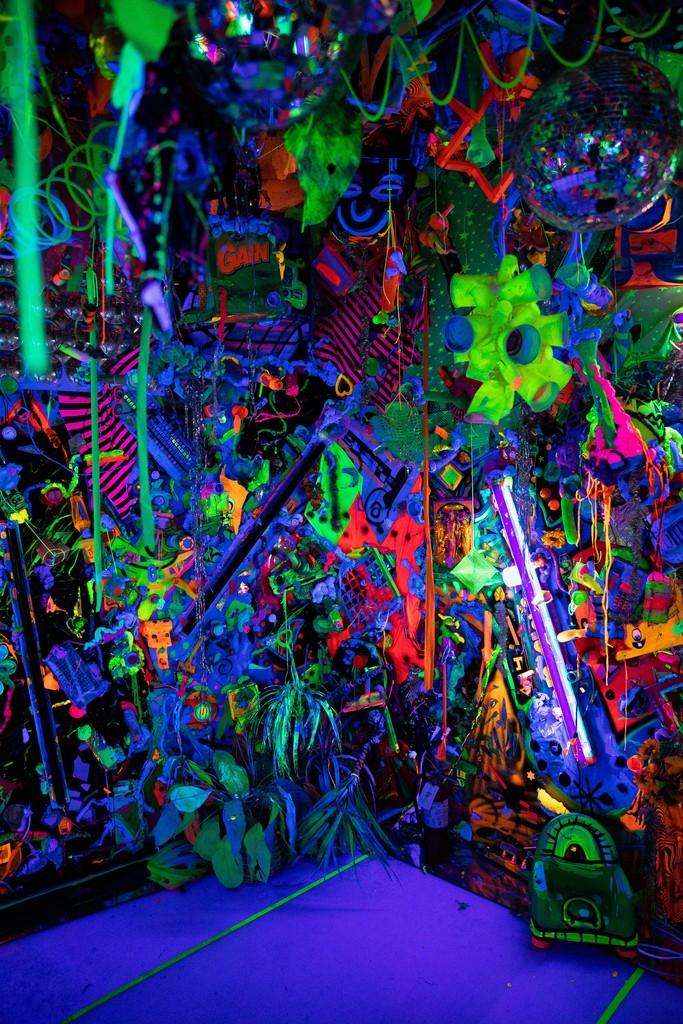 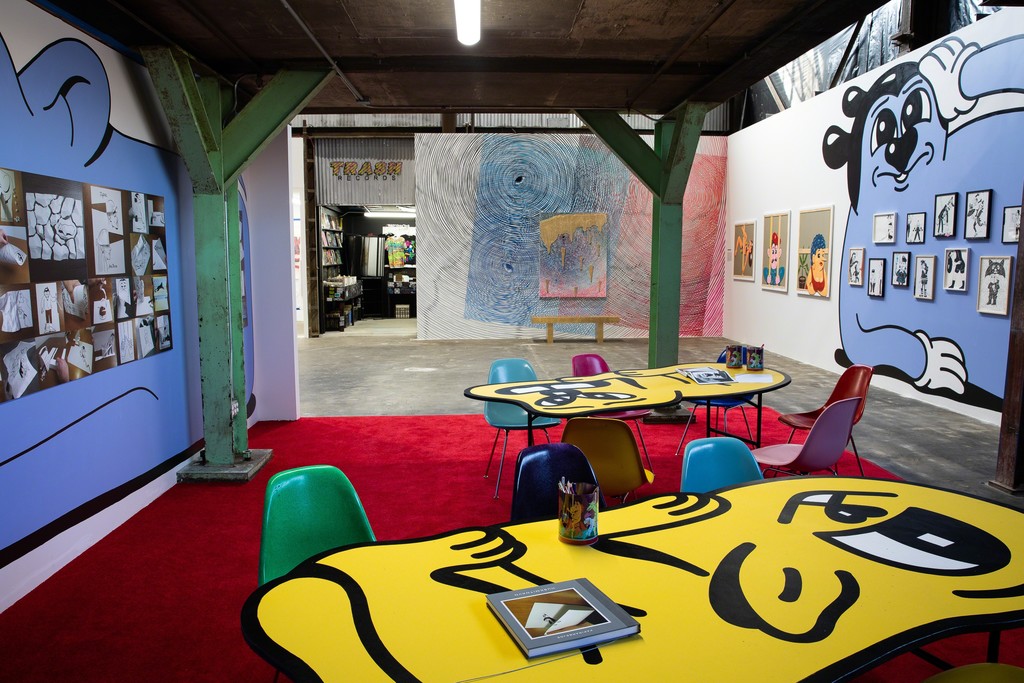 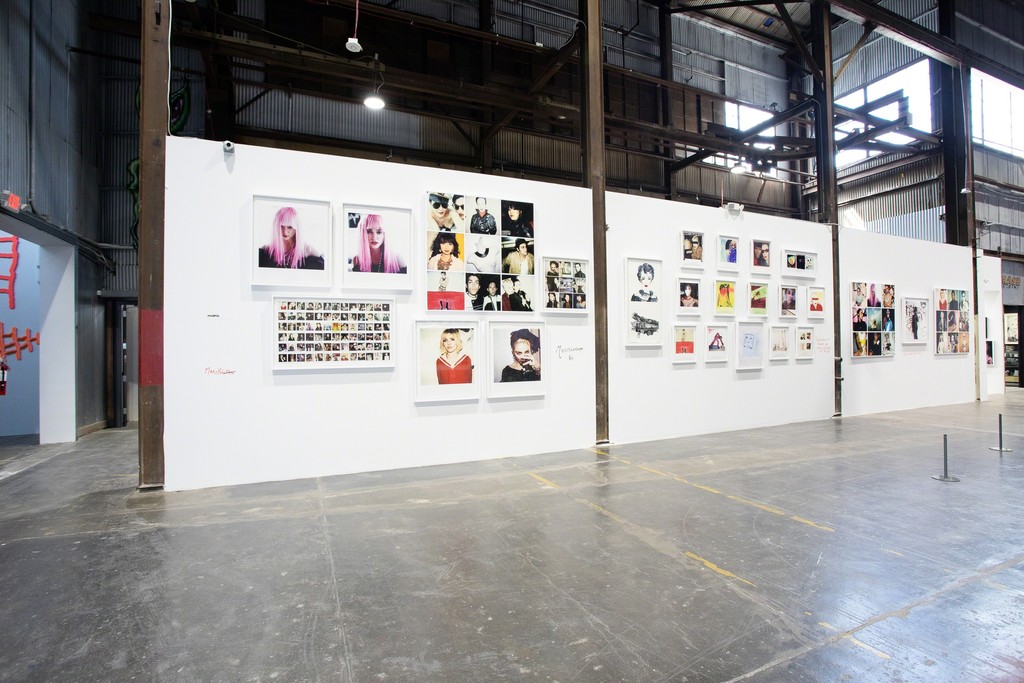 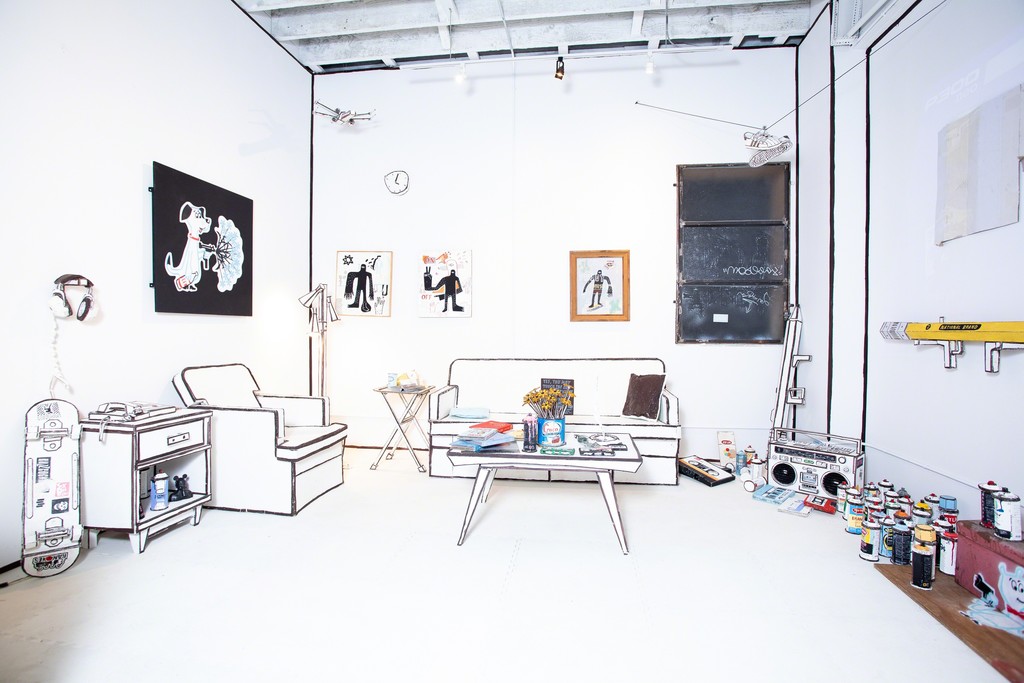 BEYOND THE STREETS, THE DEFINITIVE SHOWCASE OF GRAFFITI AND STREET ART. COME WITNESS THE EVOLUTION OF AN ART FORM IN 40,000+ SQUARE FEET OF IMMERSIVE EXHIBITS & ENVIRONMENTS.

CURATED BY ROGER GASTMAN, THE ONE-OF-A-KIND, TOURING EXHIBITION DEBUTS IN LOS ANGELES MAY 6, 2018, AND WILL RUN THROUGH JULY 6, THEN HEADS TO NEW YORK, WITH MORE LOCATIONS TO BE ANNOUNCED.

BEYOND THE STREETS (BTS) is the premier exhibition of graffiti, street art and beyond, celebrating the soaring heights to which the world’s most recognizable modern art movement has risen. Curated by author and historian Roger Gastman, graffiti’s foremost authority, BTS is a groundbreaking multimedia showcase of paintings, sculpture, photography, installations and more throughout 40,000+ square feet of industrial indoor and outdoor space.

The exhibition opens to the public in Los Angeles on May 6, 2018. Tickets for the event will be available for purchase in advance at BEYONDTHESTREETS.COM.

BEYOND THE STREETS will feature elaborate, site-specific artist installations that immerse attendees. Installations will include:

For its inaugural show in Los Angeles, BTS pays homage to its host city’s role as a diverse epicenter of art and culture of both past and present. Some of the Los Angeles-specific highlights are:
-The Venice Pavilion, a historical re-creation of the legendary graffiti and skate destination in Venice Beach. Developed in partnership with adidas Skateboarding, the fully skateable installation will feature graffiti from iconic writers from the Venice Beach community.
-An outdoor garden installation by Ron Finley, the L.A.-based artivist and community leader known for “gangsta gardening” projects (deemed illegal by city officials) to bring food sources back to inner-city communities.

The exhibition will also offer dynamic programming in the form of performances, lectures and films, along with a partnership with non-profit STOKED Mentoring and adidas Skateboarding to provide educational workshops for the inner-city youth of L.A.

ABOUT THE CURATOR
Roger Gastman is a curator, graffiti historian, urban anthropologist and collector who Forbes says “has made a career of being the cultural connector between street artists and the art world.” BEYOND THE STREETS is Gastman’s dynamic follow-up to Art in the Streets, the graffiti and street art retrospective that broke MoCA Los Angeles’ attendance record with 220,000 visitors. Gastman founded and co-published Swindle magazine with Shepard Fairey, co-authored The History of American Graffiti and co-produced the Oscar-nominated Banksy documentary Exit Through the Gift Shop.