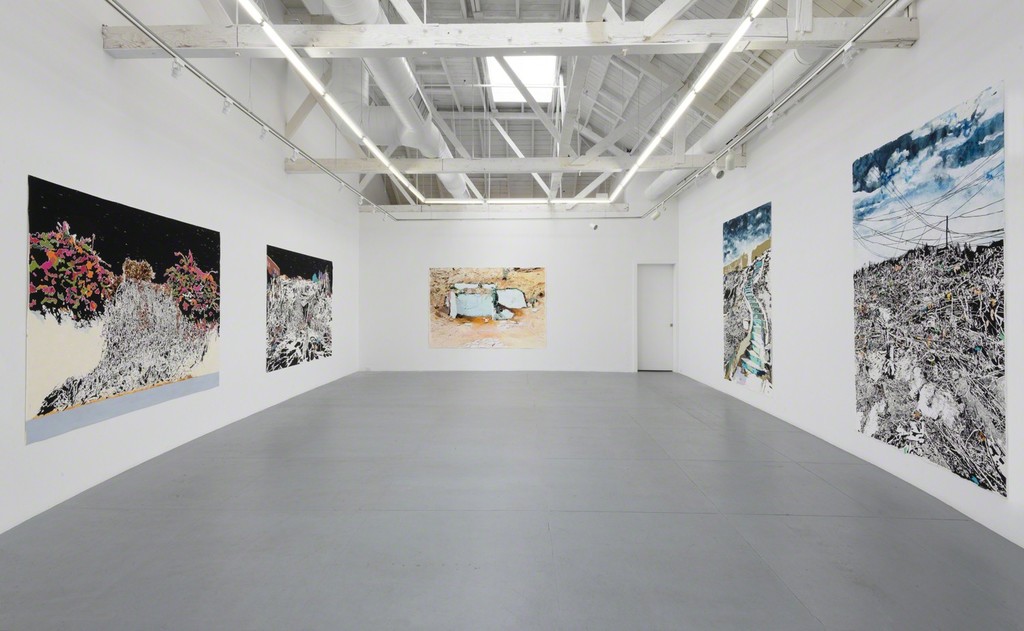 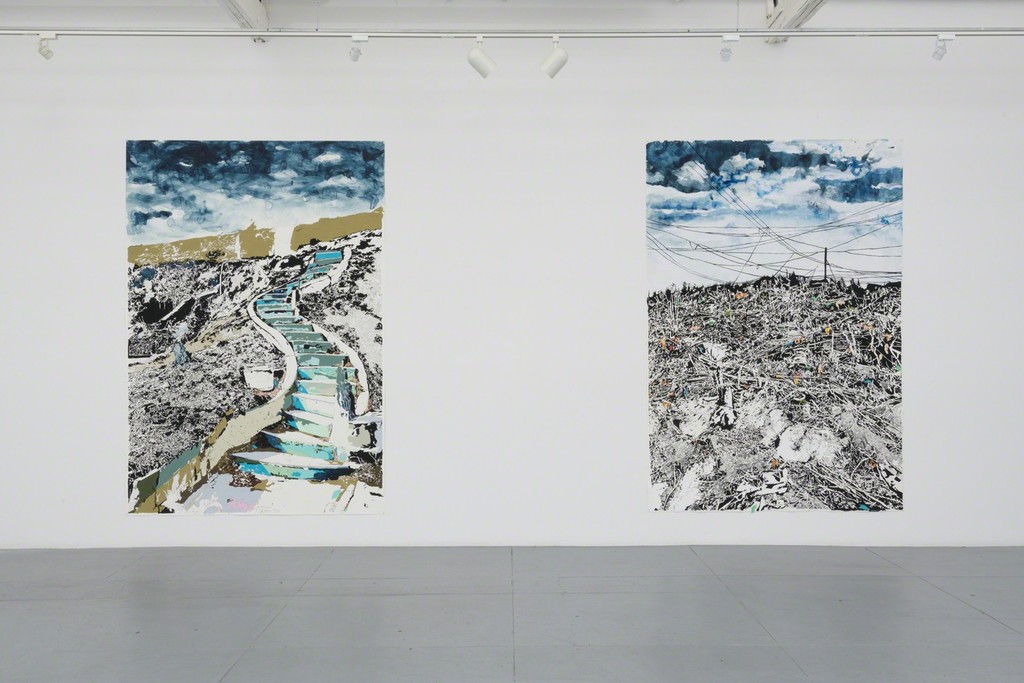 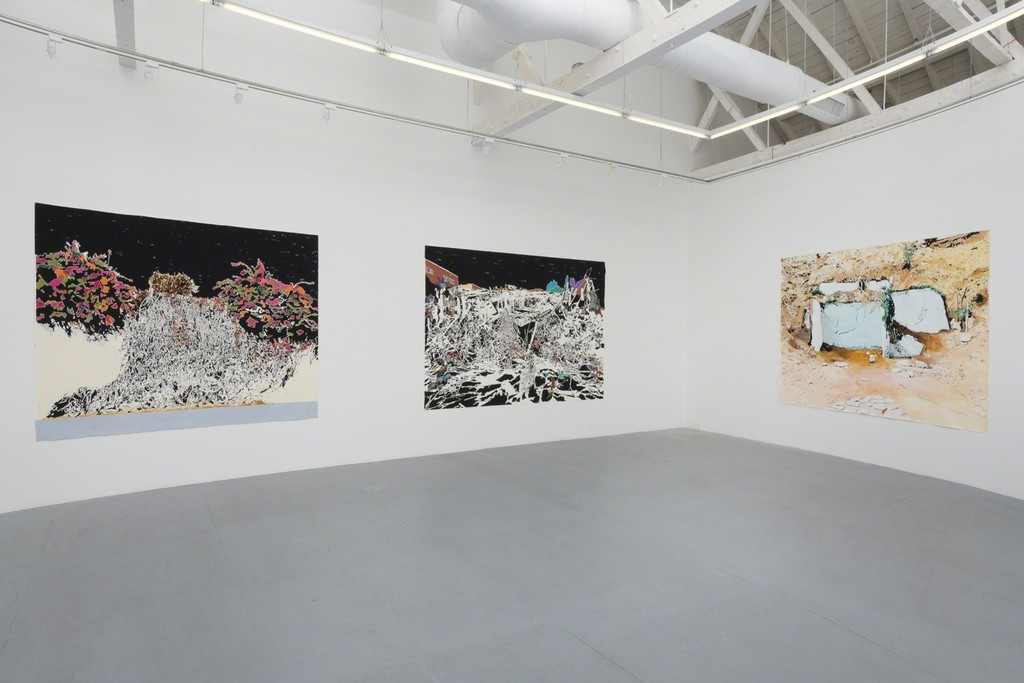 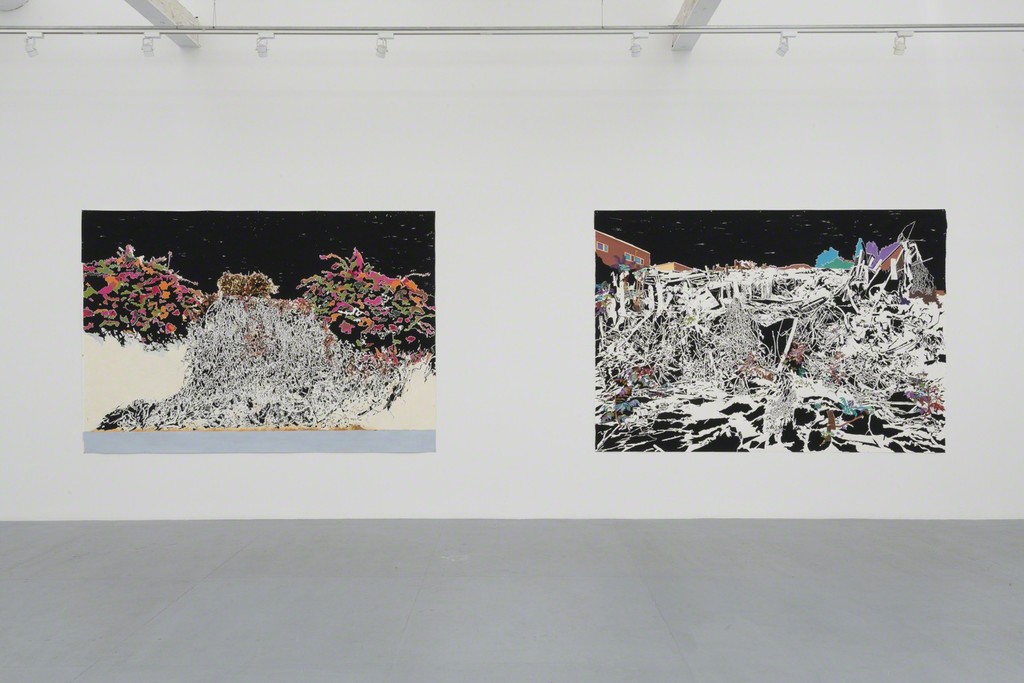 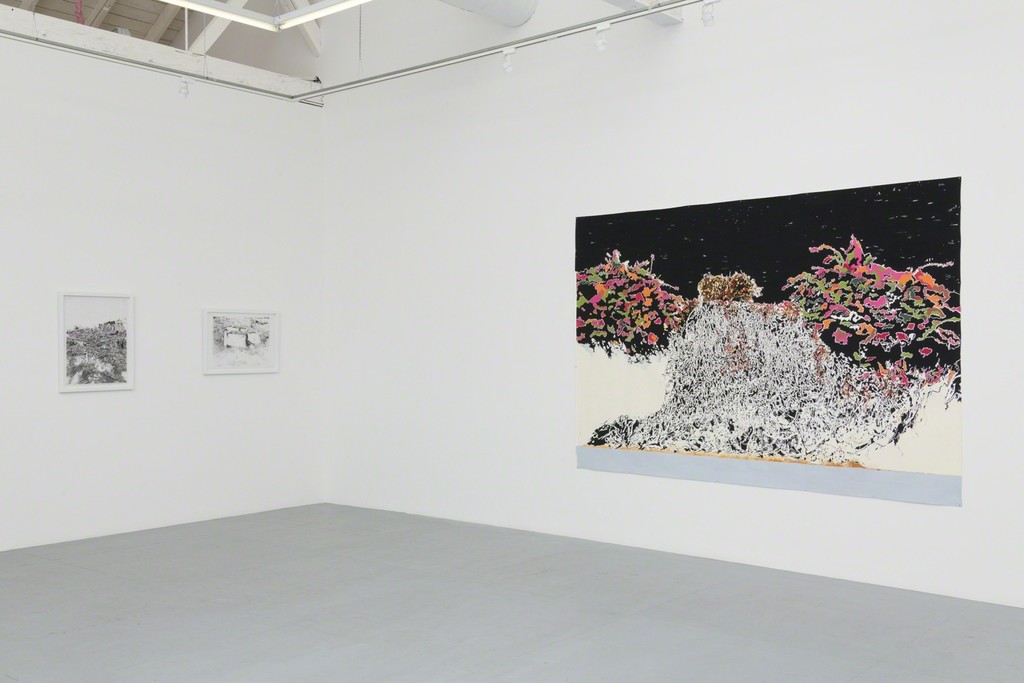 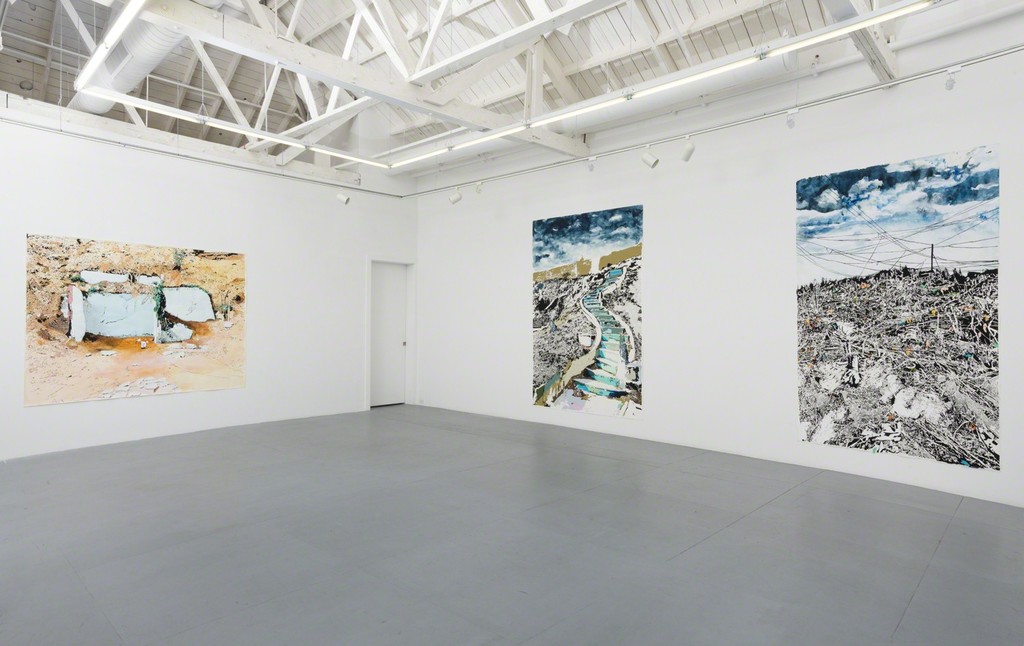 Francesca Gabbiani’s beautifully crafted works have recently focused on a different and special kind of space, of wilderness that one finds in today’s urban texture, in abandoned grounds and unattended interstices of the city.

The meticulously carved paper pieces by Gabbiani tell a story of another set of non-places that we often ignore in our day to day urban experience. These are littered, empty lots on which brambles and weeds flourish, suffocating all that is underneath them.

In her work we witness the growth of harsh vegetation, of vegetal species that have adapted to a hostile environment, negotiating their survival with cement and depleted topsoil, in a no-man’s-land that is neither nature nor metropolis.

Their effort is anarchic; I would say vegetal-violent. What is most intriguing in the work of Gabbiani is that these plots hold enough significance for her to be observed and reproduced as “real places”, with an intrinsic value. And here is where beauty and the beauty of her work speaks to this discovery of unlikely relevance. Referred to as landscapes, they are in fact descriptions of land—a very particular kind of land that either declares its extreme poverty or its (as of yet) oblivion from developers and rampant capitalism.

Gabbiani’s works are labors of love, made painstakingly with a cutter and archival coloured papers. The fact that she spends months to years on each piece (working from a snapshot she takes) indicates more than a sociological interest on the vagaries of “culture” being reclaimed by “nature”.

This time and attention models an admiration for the resilience of a primary world that slowly manages to survive in the most inhospitable surroundings against most odds. I sense empathy for these abandoned lots, for the lives they support and the quiet, invisible will by which they persist. Not unlike her earlier work of tree-houses: those semi-abandoned traces of human symbiosis with nature today have morphed into visually compelling depictions of derelict spaces. It is the expansion of her work, demonstrating a steady broadening and deepening of her vision, which gives us as viewers a humane and intense perspective on nature, the city, and the struggle for survival of that which we ignore." - Paolo Colombo, Curator (Athens, Greece 2018)