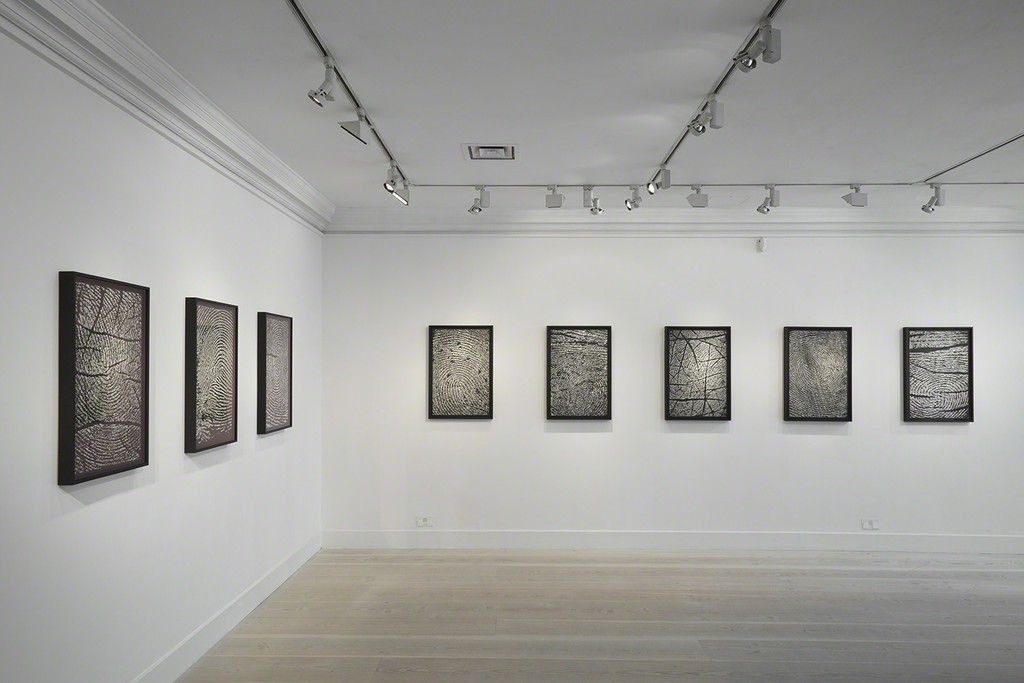 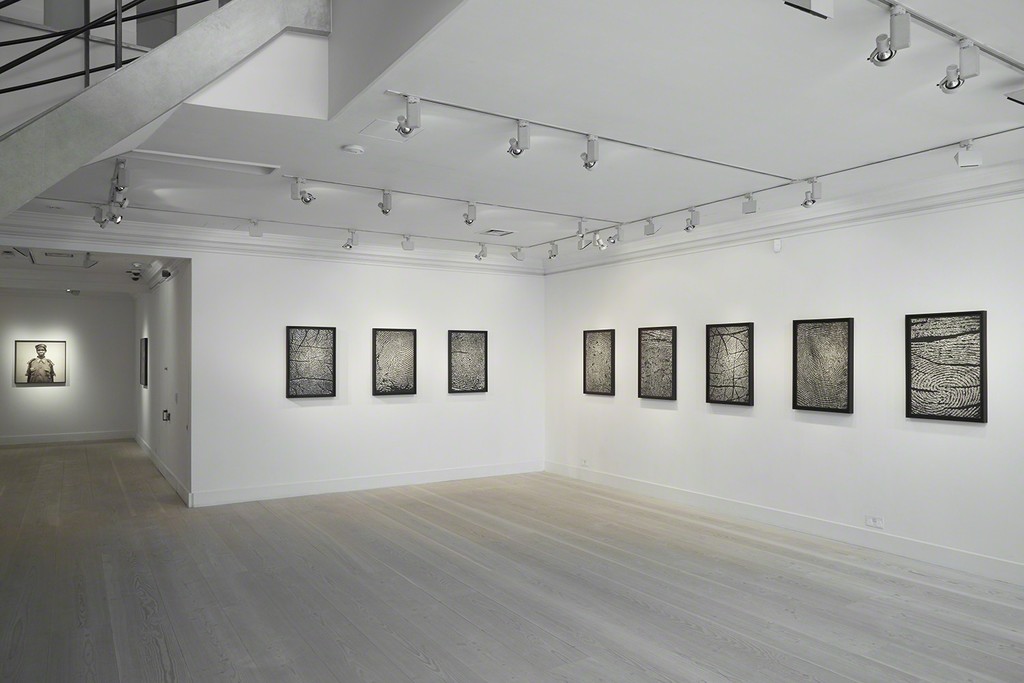 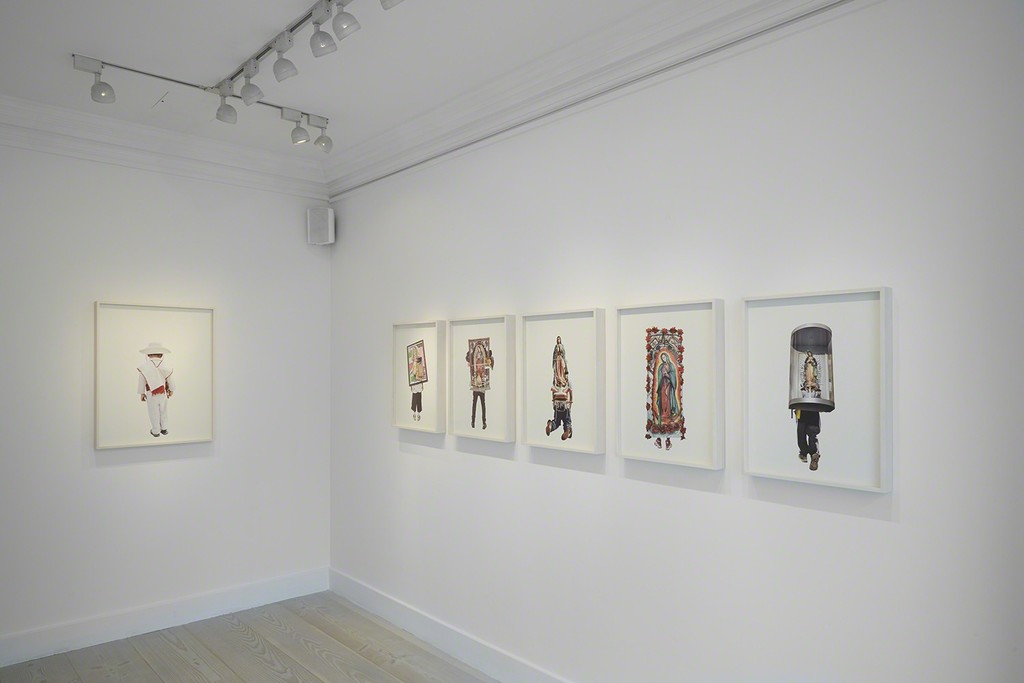 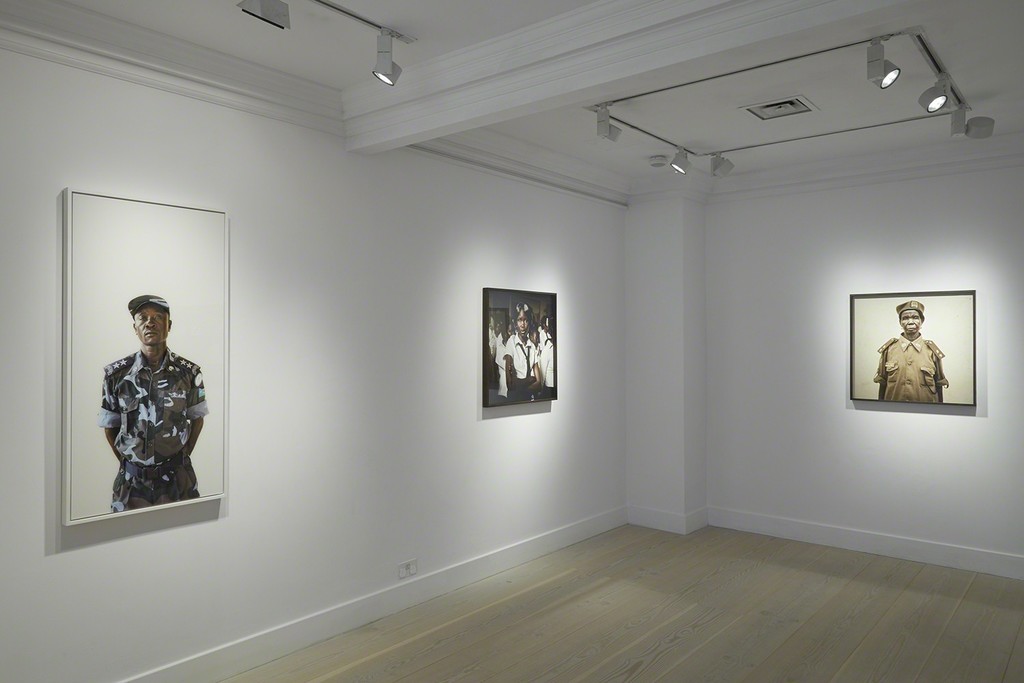 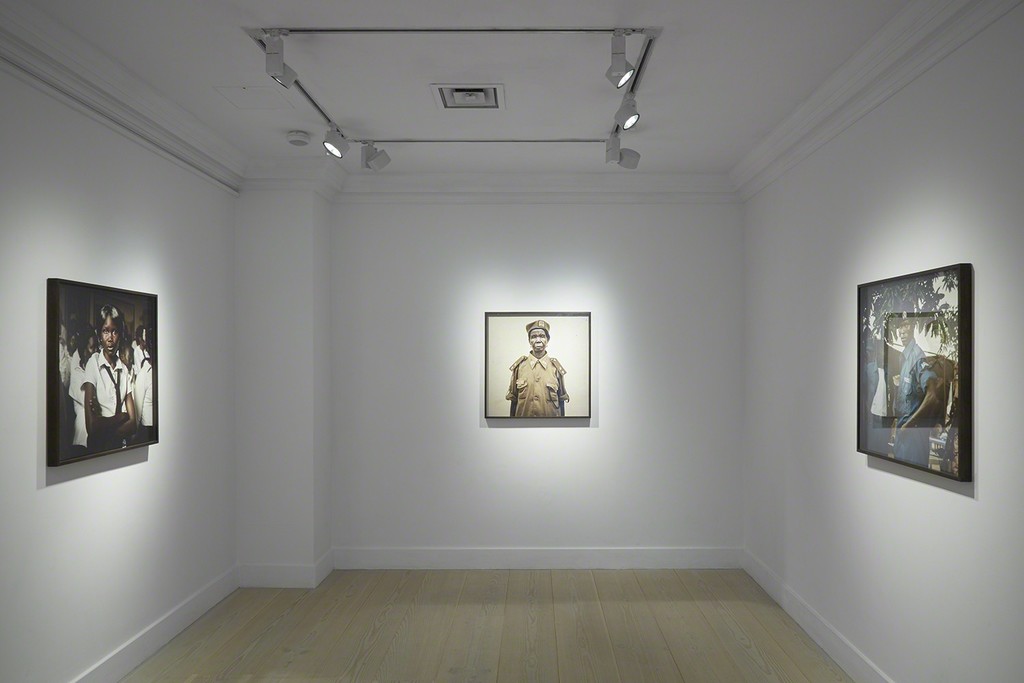 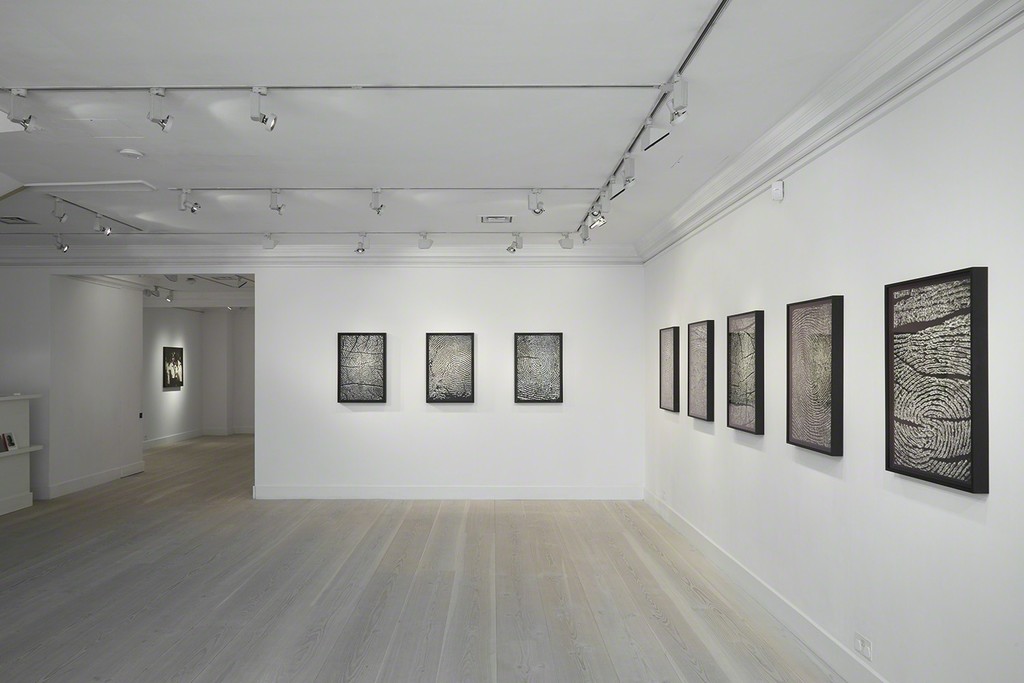 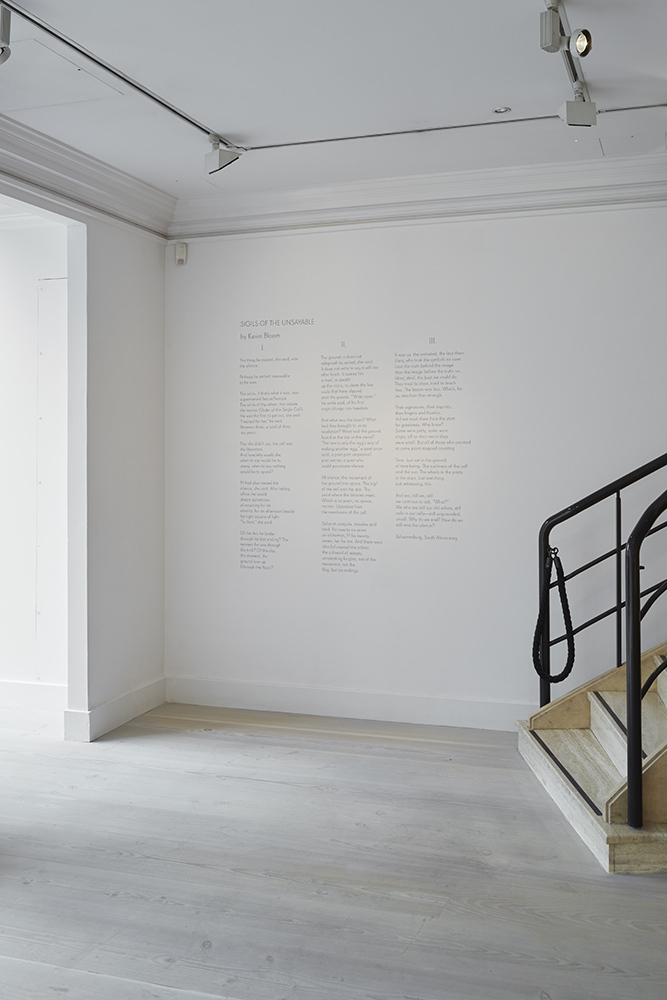 Gazelli Art House is delighted to announce its first solo exhibition of multi-award-winning photographic artist Alinka Echeverría.
Following Echeverría’s first solo museum exhibition in the United States, South Searching encompasses four separate bodies of work seen together for the very first time. Referring to both the personal journey of the Mexican-British artist, as well as the quest of the people in her work, the exhibition examines how our cultural perspective has influenced the way certain political movements and anthropological phenomena are represented and remembered, as well as the relationship between knowledge and belief.
Echeverría’s most recent body of work, M-Theory, presents a poetic interpretation of South Africa’s struggle against Apartheid. Through photographic prints of the fingerprints of prominent figures of the struggle, such as Nelson Mandela and Deputy Chief Justice Moseneke, the artist distils the complex question of how the epidermis of man, became a determining factor in his life within a system of racial oppression. Consistently intrigued by the divergent modalities of visibility within representation, Echeverría plays with the macro and micro of personal biography versus official history, through the metaphor of the fingerprint as the ultimate mode of identification. Questioning the representation of a persona, the fingerprints create an entity of their own, abstracted through their magnification, visually alluding to telescopic views or microscopic views of that which we cannot see with our bare eyes.
In Becoming South Sudan, Echeverría turns to a different form of representation by exploring the act of wearing as a mode of becoming, self-determination and self-reflection. Through powerful, sometimes confrontational portraits, Echeverría captures the gaze of individuals at a pivotal time in 2011, when the Republic of South Sudan finally gained Independence after decades of war. Interested in the historical moment of the birth of a country, the artist explored the representational constructs of what it meant to suddenly become a Nation State and unite sixty-nine tribes under a national ethos.
A selection of works from the artist’s acclaimed body of work, The Road to Tepeyac, and a complimenting audio work And So It Was Told, also displayed on the first floor of the gallery, captures devout pilgrims carrying their personal image of the Virgin of Guadalupe during the annual pilgrimage to Tepeyac Hill in Mexico City, the site of her miraculous apparition.* This photographic sequence which launched Echeverría’s career, deconstructs the philosophical, psychological and anthropological relationship between an invisible presence and its materialised expression.
Providing a conceptual framework for all the above series, Deep Blindness displayed on the second floor of the gallery, explores the liabilities of gaze and the connection between seeing and knowing. Using a combination of different mediums from sculptural, photographic representations to video and audio works, this long term project addresses our wilful denial, to ‘see’ beyond fixed ideas of meaning based on our experience, education and culturally cultivated symbols. A key work in the project, Ixiptla, is a purposefully flattened photographic braille sculpture describing the apparition of the image of the Virgin of Guadalupe, questions the role of vision in systems of belief, the perception of image, and how it is embedded in language and constructed codes of communication.