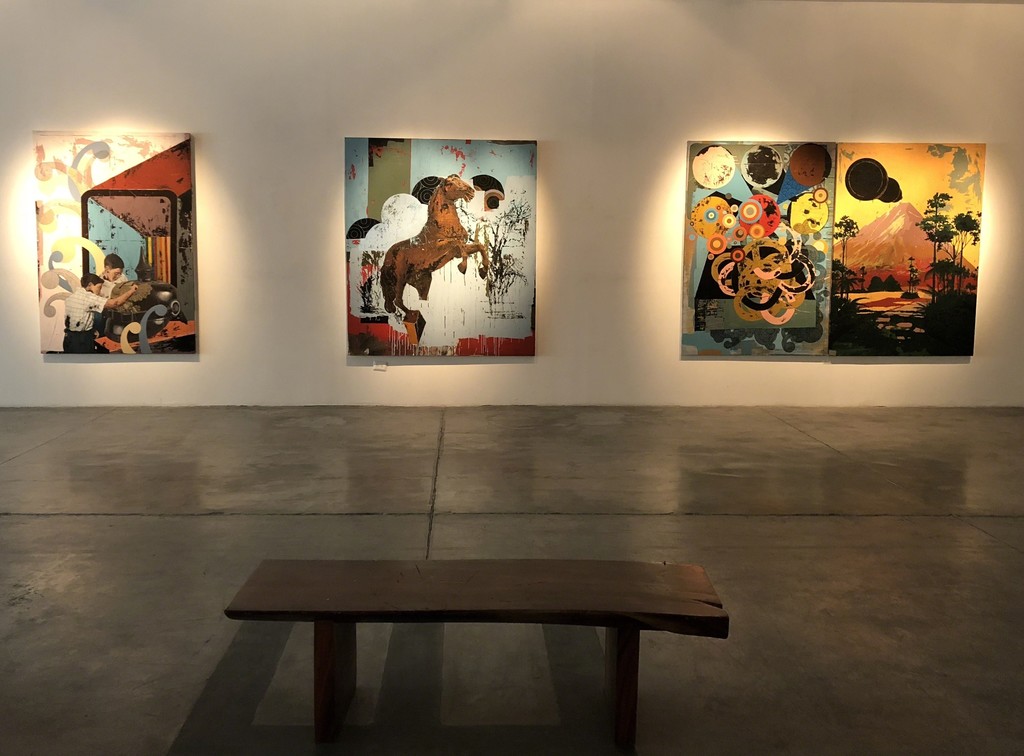 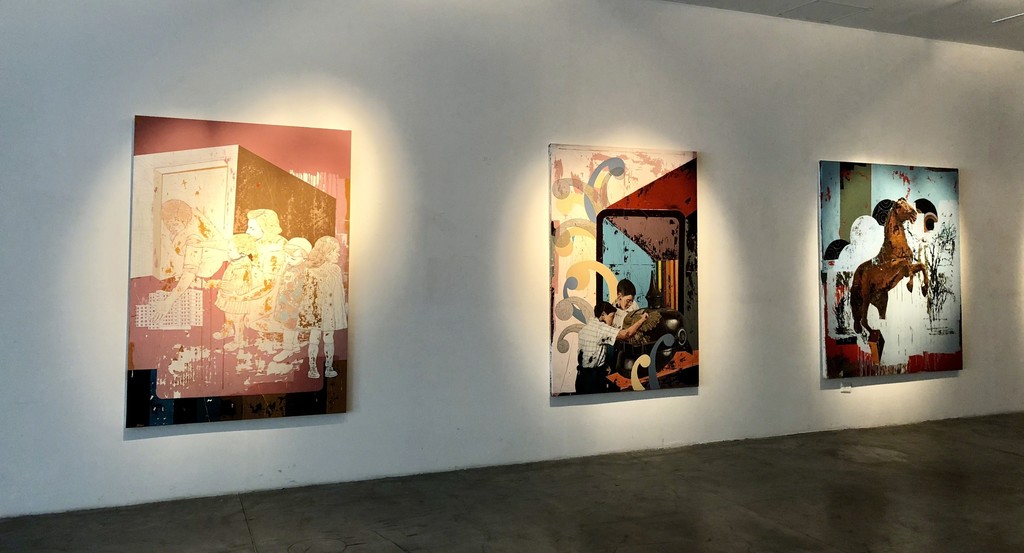 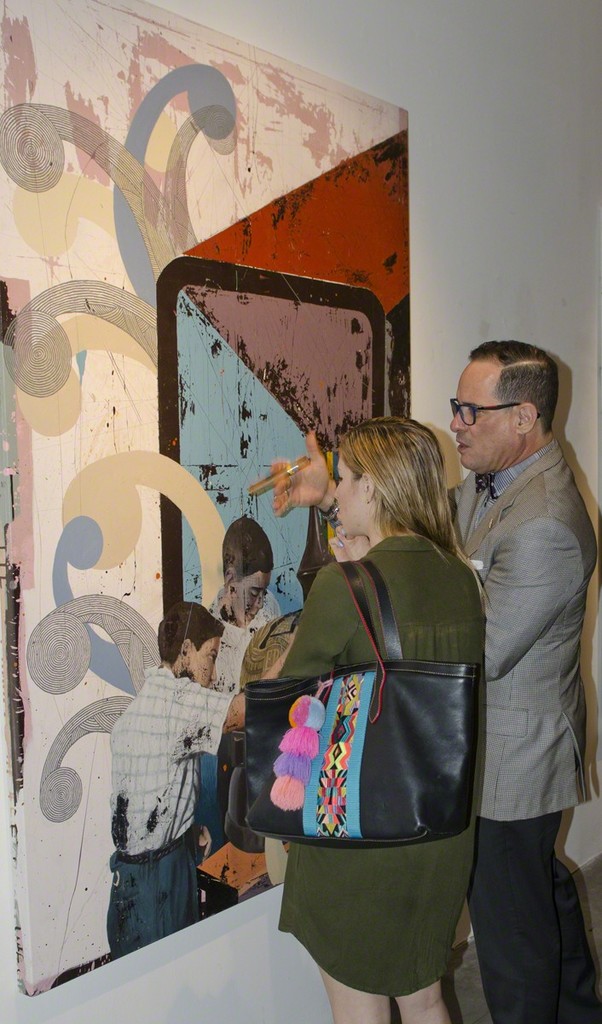 Juan Miguel Pozo was born in Cuba in 1967 and moved to Berlin in 2003. Unlike many artist and intellectual Cubans of the first post-revolution generation who left during the economic crisis of the 1980s, Pozo lived through the tragedy of what the Cuban government called “The Special Period” when the most utopian of promises mutated into over a decade of extreme adversity.

Since moving to Berlin, the city has naturally become integrated into his work. There are profound crossovers between Berlin and Havana: each city is composed of layers of history that are simultaneously buried and exposed and each experienced the devastations of revolutionary hope. For Pozo, both Havana and Berlin are infused with tragedy.
Pozo’s main fascination is with the past, with the passing of time washing over the landscape of a cultural psyche along with its formative contentions of history. It is through the marks of struggle, opposition, strife and conquest that a history comes to be and how Pozo’s paintings are created. He builds an aesthetic that appears to be growing old and disappearing before our eyes; at the same time as being fraught with the abrasions of a struggle to exist. Pozo expresses how “submitting the canvas to the violence of wear and tear is essential. You cannot speak of ruin without transmitting the idea of the ruin.”
In 2017, Pozo began his first body of work that deals directly with Cuba since 2003. The project is inspired by the title of Jean Paul Sartre’s publication on the Cuban revolution, “Hurricane over Sugar.” An exhibition by the same name was exhibited at Galería de Art y Proyecto Cultural in Havana in 2017. Pozo explains how:
The phrase addresses a threatening presence that everyone waits for without really knowing what dimensions it will take. It alludes to something that goes by, but especially to what it leaves behind when it goes by: the threat of returning and the challenge to survive it. I think that the hurricane works well as a metaphor for Cuban history.
After the Storm is the second installation of Pozo’s latest body of work and will be shown at GE Galería, Monterrey from May 24th to August 10th. Incorporating pieces from Hurricane Over Sugar with the new paintings, the title is, indeed, ironic — there is never an ‘after’ in Pozo’s work, especially of a storm. Like a hurricane, his paintings contain the inevitability of return and the history of an always-alive aftermath.
Karen Moe.