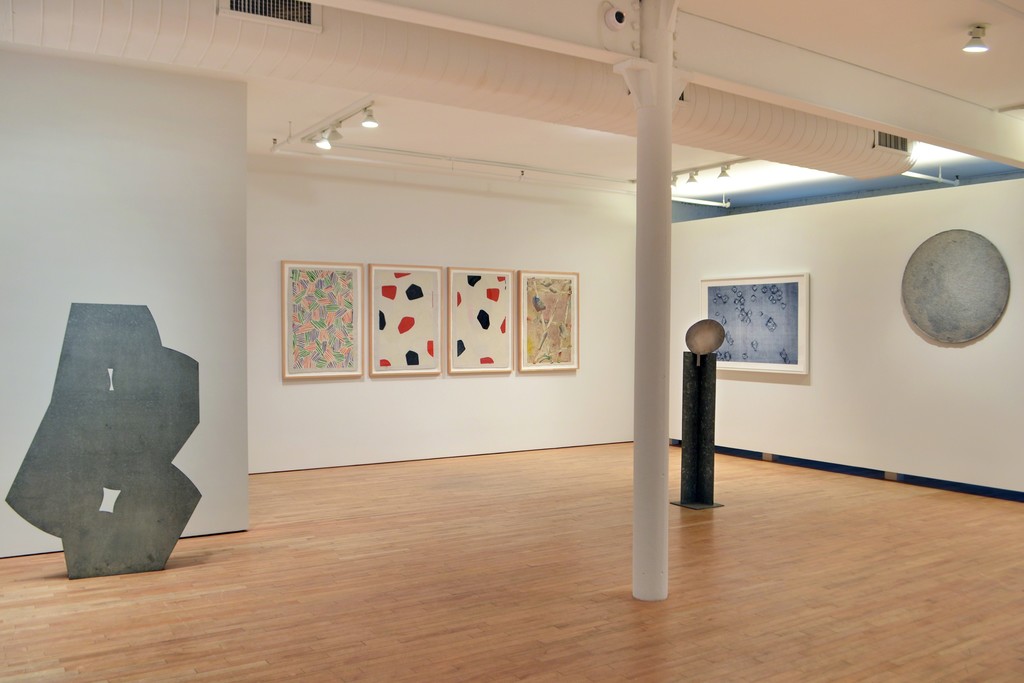 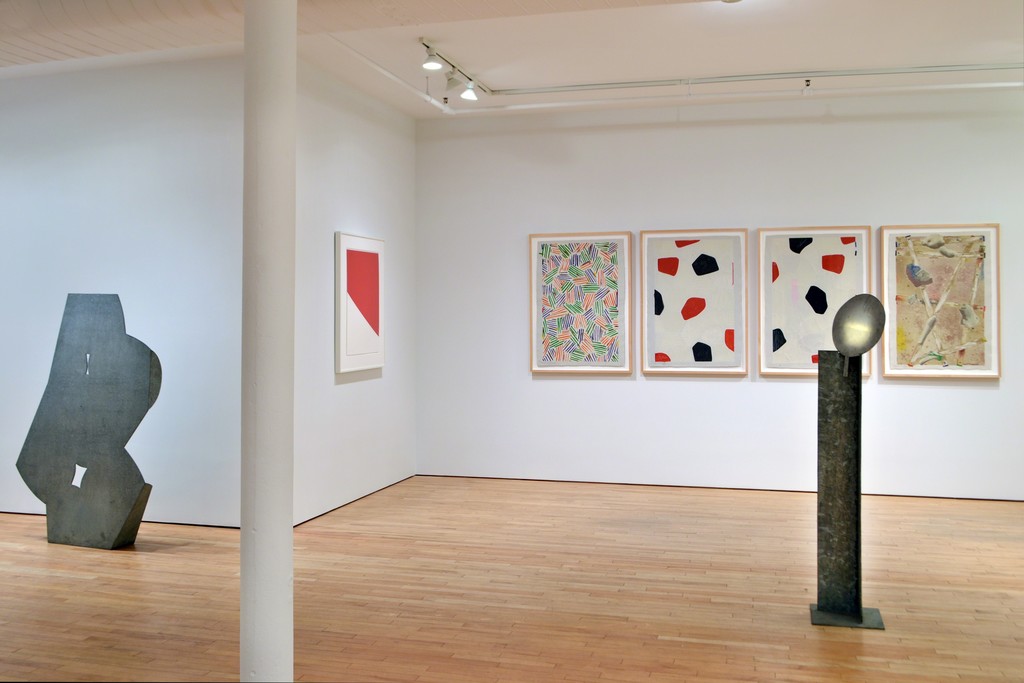 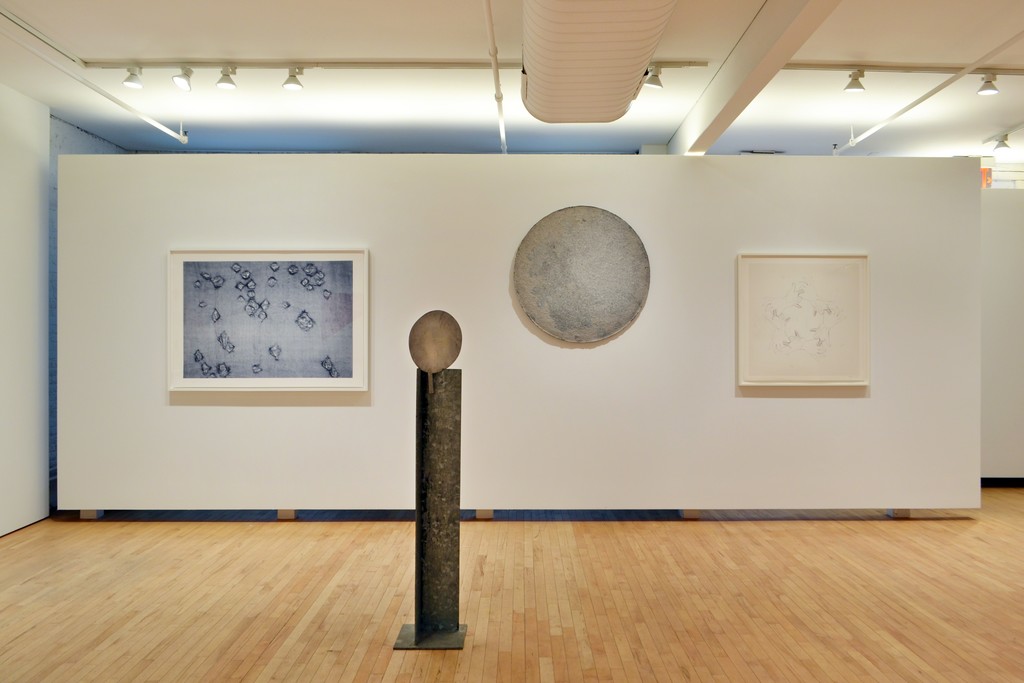 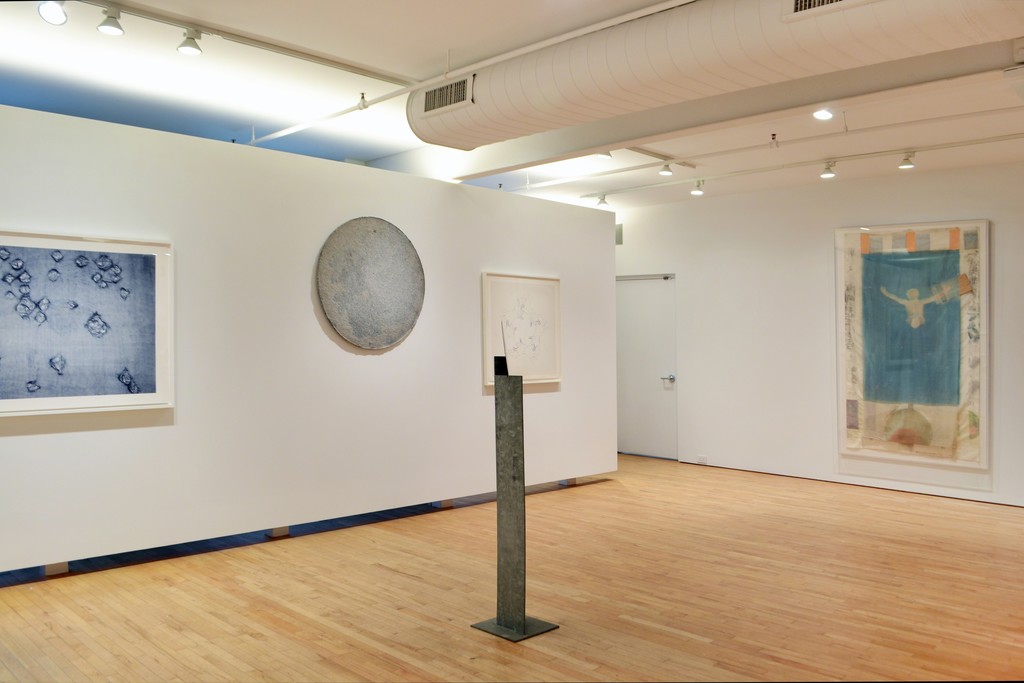 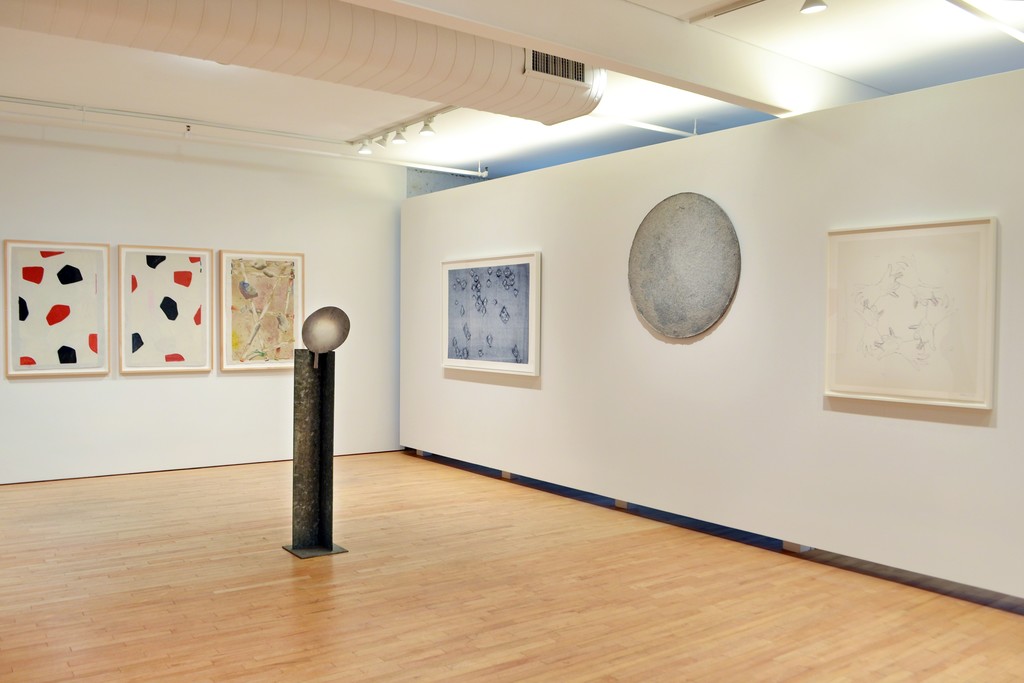 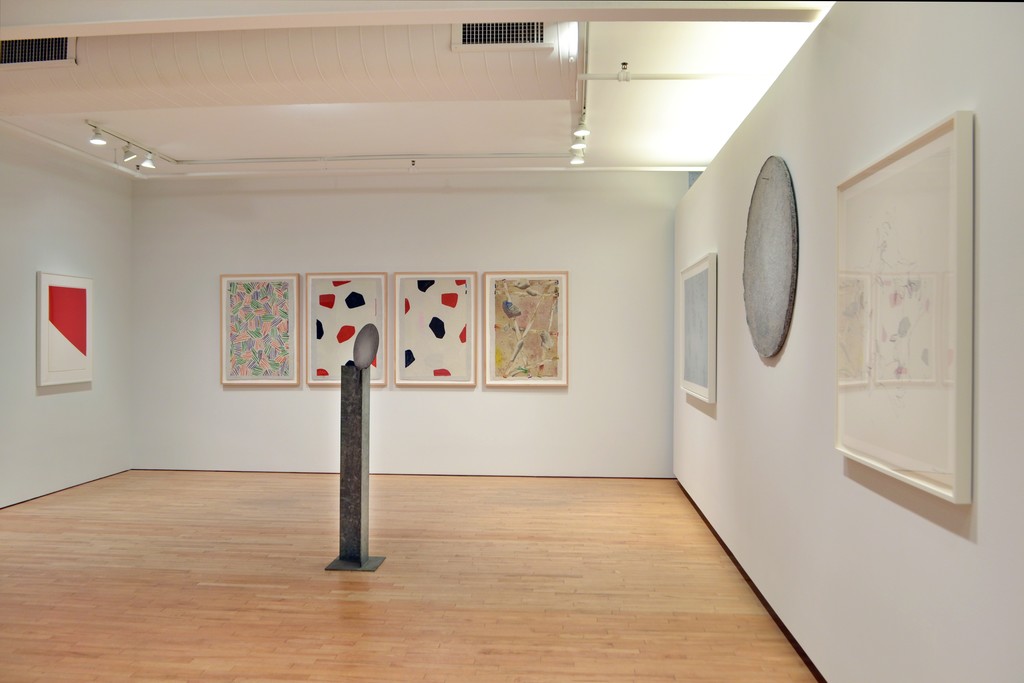 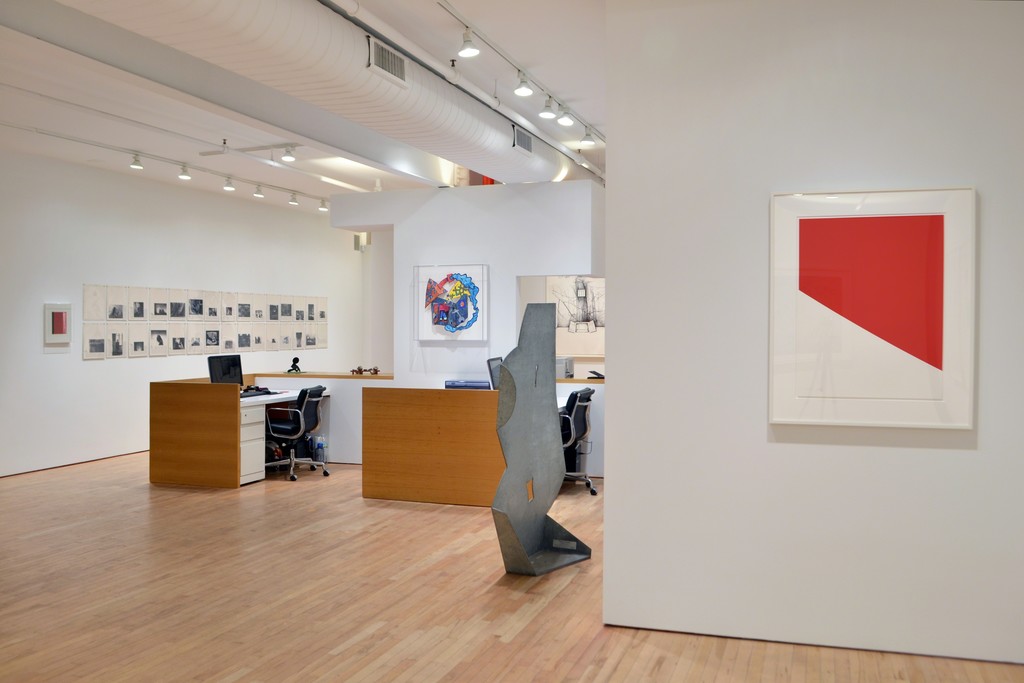 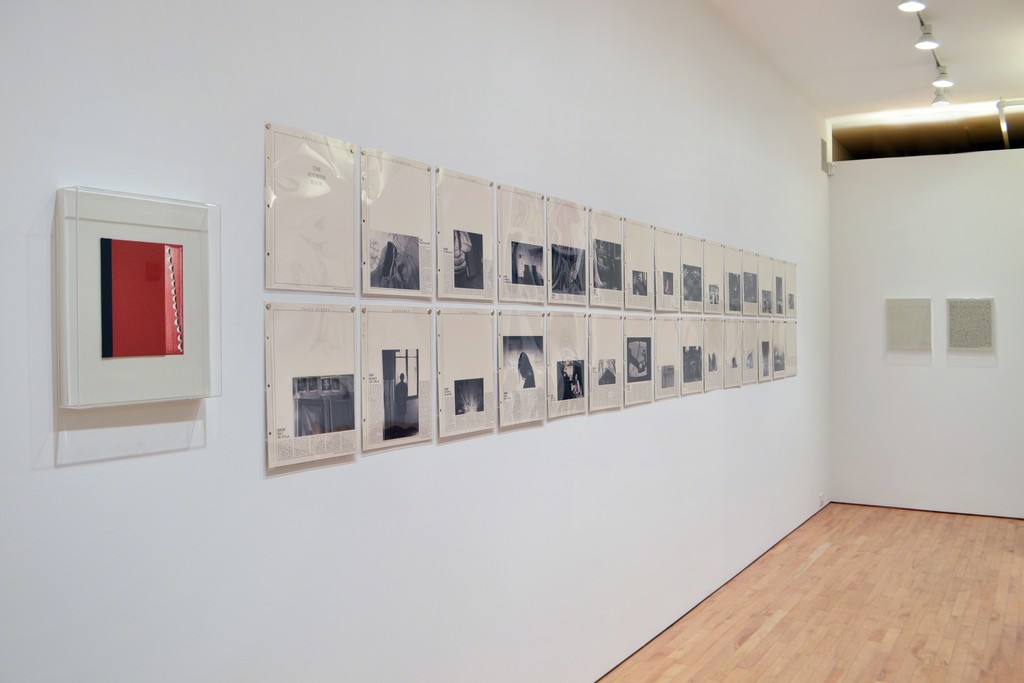 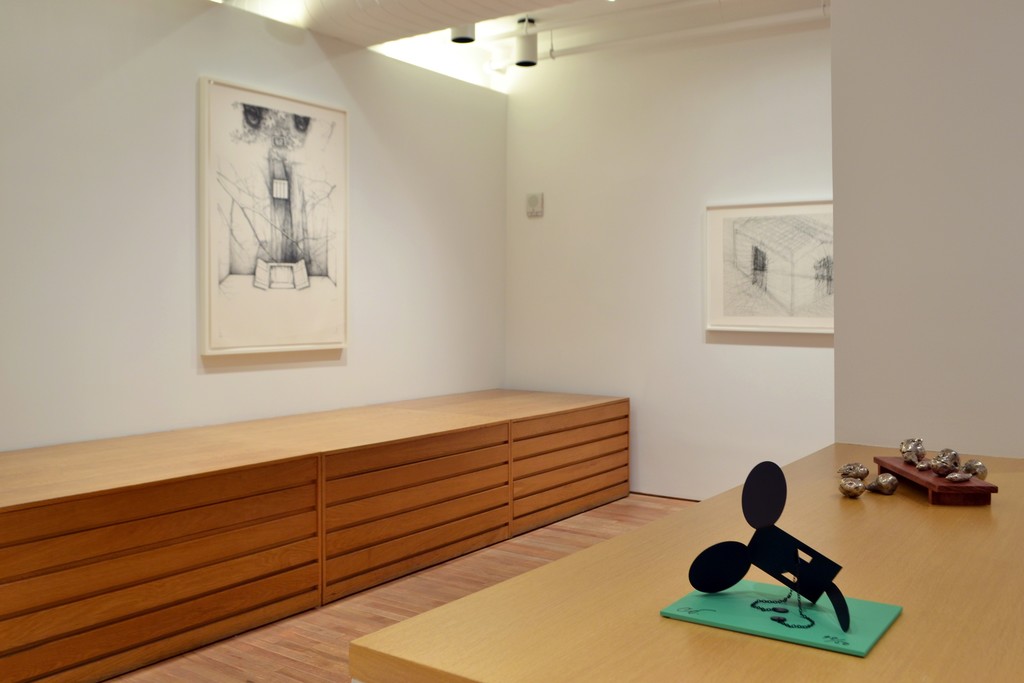 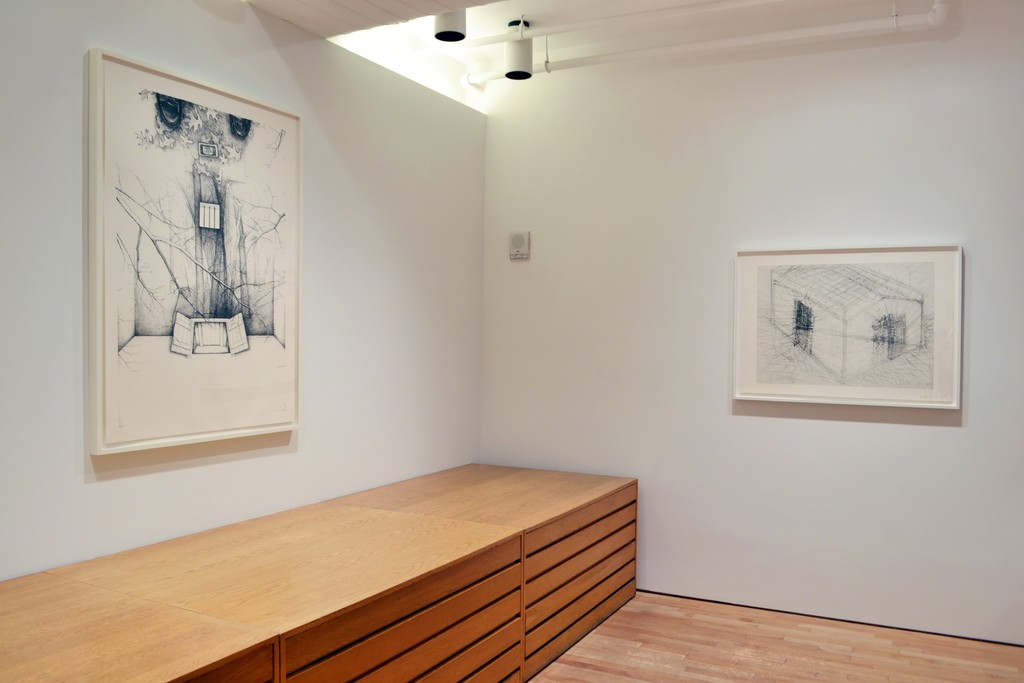 The Venice Biennale is widely considered to be the international standard for contemporary art. Every other summer since 1907, the Venetian City Council has invited countries to exhibit their up-and-coming artists to showcase their country’s artistic talent and innovation. Coinciding with this summer’s 56th Venice Biennale, The Venetians will include work by Gemini artists that have been celebrated and featured in Venice during the Biennales since the mid-60s including: John Baldessari, Sophie Calle, Robert Gober, Ann Hamilton, Jasper Johns, Ellsworth Kelly, Elizabeth Murray, Bruce Nauman, Isamu Noguchi, Claes Oldenburg, Robert Rauschenberg, Susan Rothenberg, Ed Ruscha, Richard Serra, Joel Shapiro and Franz West. The exhibition will be on view at Gemini G.E.L. at Joni Moisant Weyl from June 4 through August 28, 2015.

An invitation to present one’s work at the Venice Biennale is a pivotal moment in any artists’ career, whether established or aspiring. At the 1964 Biennale, Robert Rauschenberg was awarded the Grand Prize; the Biennale’s recognition of Rauschenberg, then 38 years old and still the youngest artist so-honored to date, has been credited with introducing Pop Art to the artistic canon. Shortly after receiving the award, Rauschenberg came to Los Angeles and published his first of many Gemini prints. Gemini artists Robert Gober, Ann Hamilton, Jasper Johns, Bruce Nauman, Isamu Noguchi, and Ed Ruscha have also represented the United States in the American Pavilion, and Joel Shapiro’s sculptures were exhibited in 1980 at the Biennale. For the French Pavilion in 2007, Sophie Calle exhibited Take Care of Yourself, an installation based on 107 women’s interpretations of her ex’s eponymous final words in his break-up email. Also in 2007, the Biennale’s first American Commissioner, then-Museum of Modern Art curator and art historian Robert Storr, mounted a critically acclaimed group exhibition including artworks by Ellsworth Kelly, Elizabeth Murray and
Susan Rothenberg.

Since 1986, the Biennales have awarded the Leone d’Oro (Golden Lion) to both the Best Pavilion and an artist’s Lifetime Achievement. In addition to American Pavilion artists Johns and Nauman, John Baldessari, Richard Serra, and Franz West have each received this prestigious award for their lifelong contributions to artistic achievement.

Gemini G.E.L. at Joni Moisant Weyl is proud to showcase Gemini publications by each of these artists as the 2015 Venice Biennale ushers in a new era of art and a new generation of artists.

The exhibition will open Thursday, June 4, 2015 and continue through Friday, August 28. Gallery hours are 10am to 6pm, Tuesday through Saturday during June, and Monday through Friday during July and August. For additional information and visuals, please contact Jessica Krueckeberg at (212) 249-3324 or at [email protected].