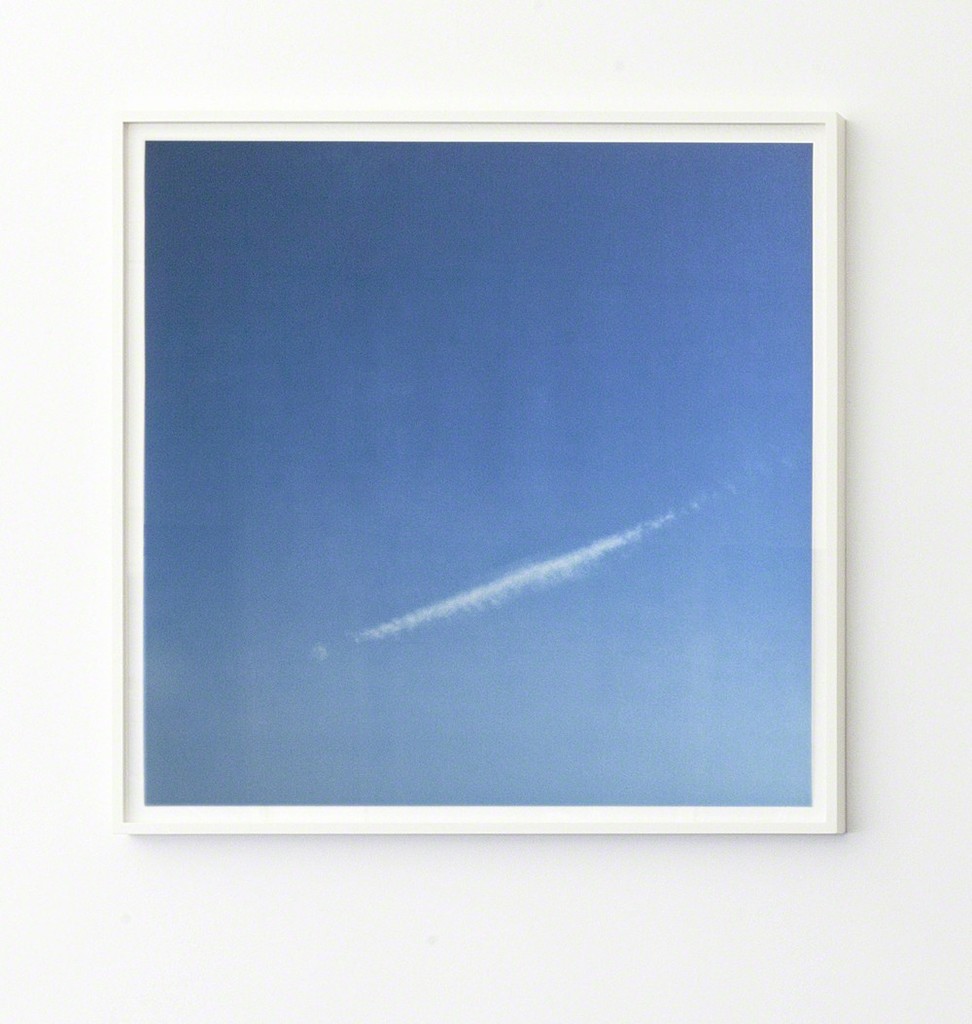 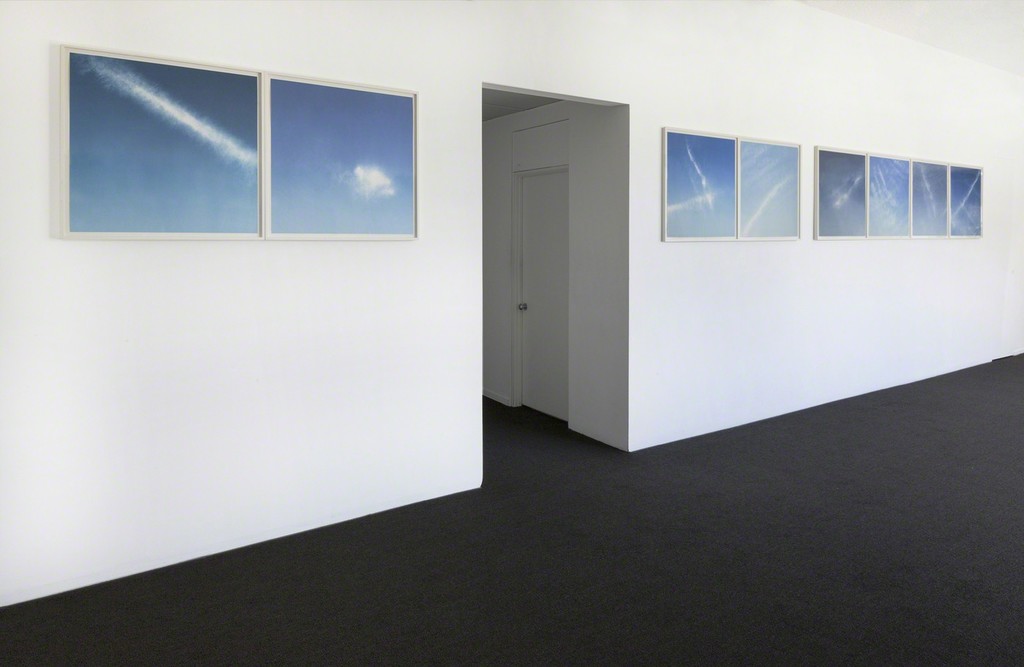 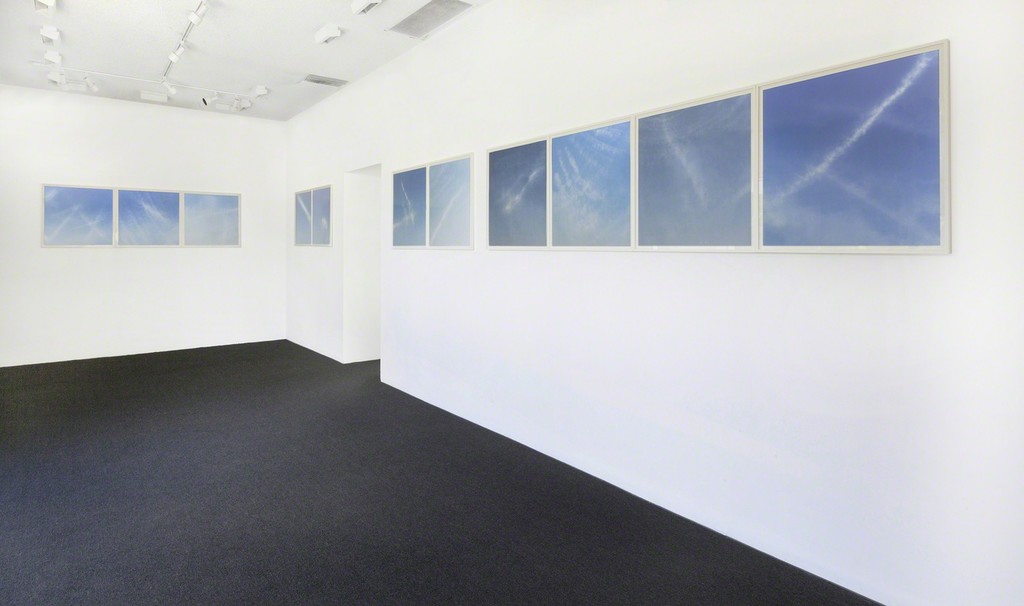 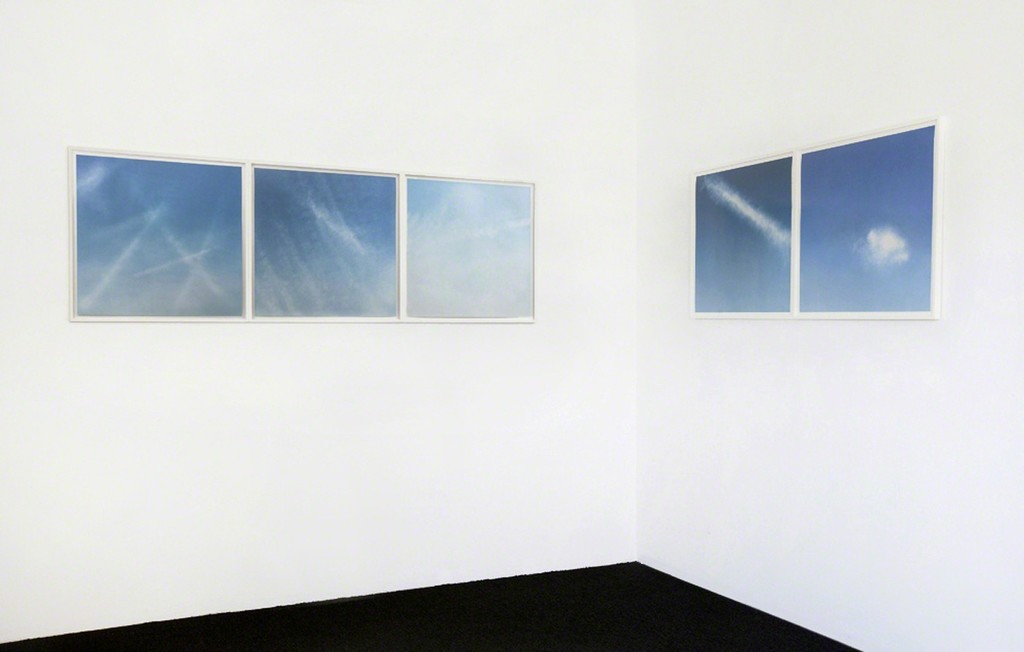 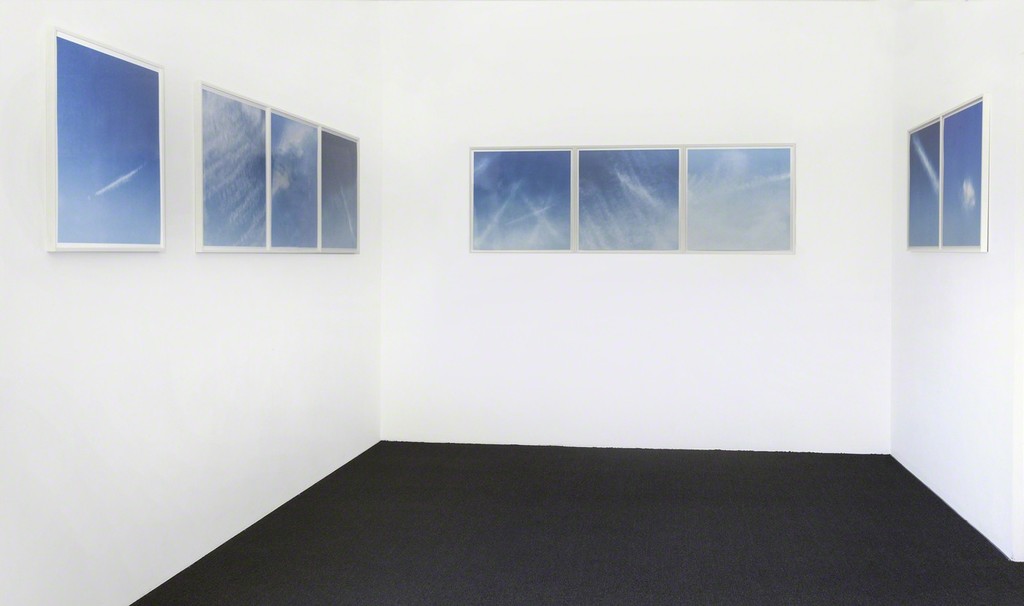 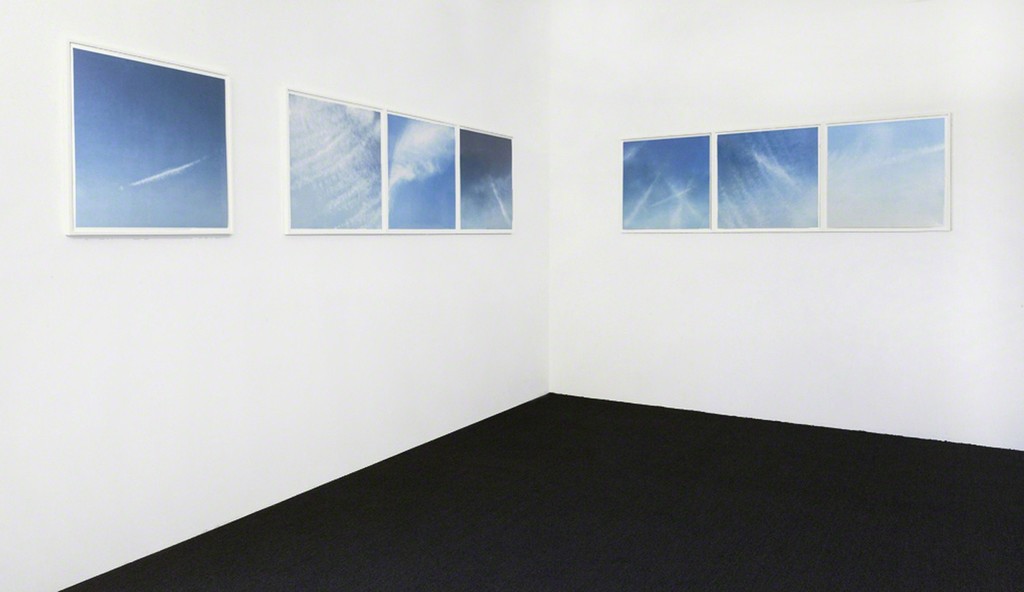 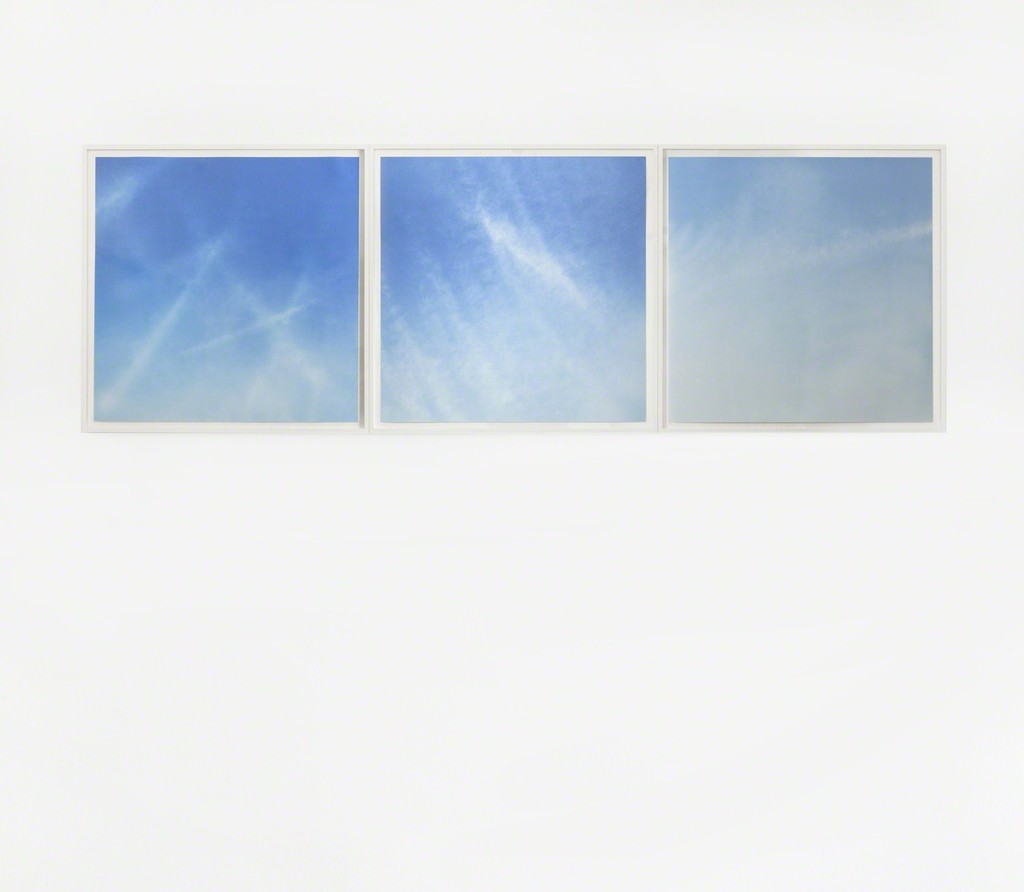 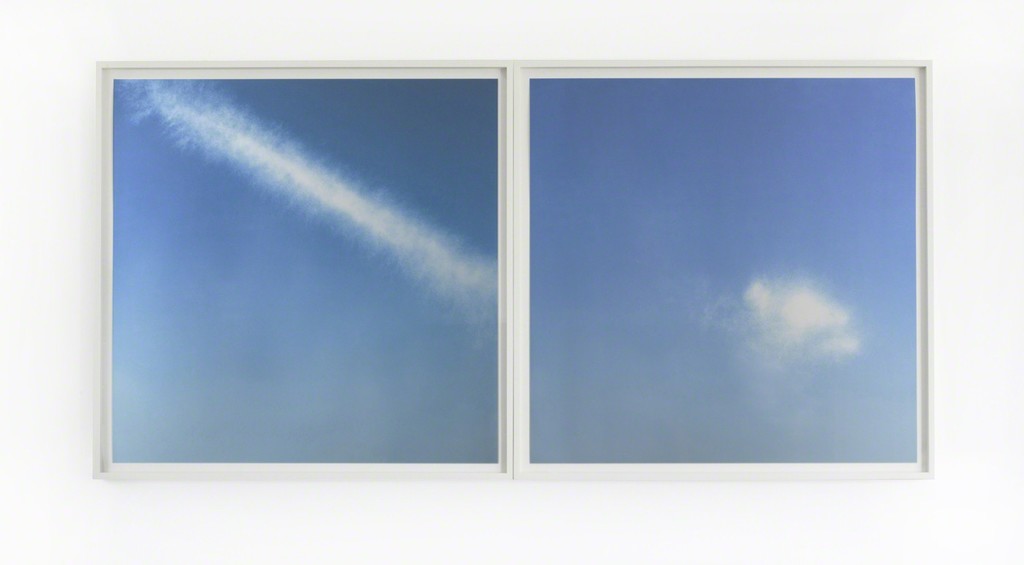 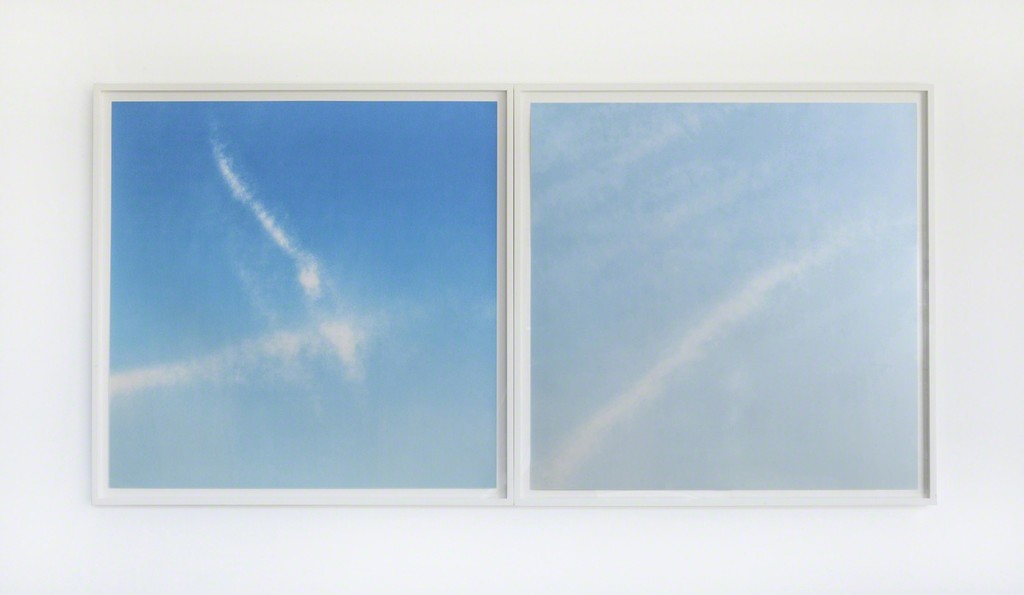 Gemini G.E.L. is pleased to present our first exhibition with Tacita Dean. LA Exuberance will be on view from
September 6th through October 14th, and will feature fifteen hand-drawn three-color blend lithographs printed
and published by Gemini G.E.L.

From October 2014 through June 2015, British artist Tacita Dean was the artist in residence at the Getty
Research Institute in Los Angeles. It was then that she began working with Gemini G.E.L to develop her first
lithography project, LA Exuberance.

Very soon after arriving in Los Angeles, the artist became attracted to the peculiarity of Californian clouds: “What
surprised me most about Los Angeles was the one thing I had imagined there would be little of, and that was clouds.
These clouds differed from their European counterparts because they were nearly never gray but extremely variable
and white; they appeared unconnected to rain, as in Europe, but instead to the imperceptible activity of the winds high above the earth’s surface.” (Marian Goodman Gallery)

She began a project depicting clouds with various means – chalk on blackboards, chalk spray on slates, and overpainted postcards and photographs. Excited by the possibility of working with Gemini G.E.L. she decided to
attempt lithography, a medium she had observed for many years but never tried, despite being familiar with
printmaking and having worked often with large-scale photogravure.

The artist wanted to make the lithographs using drawing rather than photography to originate the images. Initially
using cooked toner from old photocopying machines on Mylar and then black chalk spray, she had to learn to
make positive marks in order to create a negative effect. Printmaking by its very nature necessitates this, and
what began was a lengthy struggle working with a medium that behaved in the complete opposite way to what
the artist had been used to. The challenge was to find a way to conjure the ephemerality and internal light of Los
Angeles clouds with opaque inks. What appears in the final fifteen lithographs to be so apparently easy belies
nearly two years of concentrated experiment by the artist and the printers. Despite looking beguilingly
photographic, each image is a drawing, built up of between one and three different layers of cloud imagery,
printed with blends for the sky of up to six different colors for each run.

Tacita Dean was born in Canterbury, England in 1965. She studied in painting departments both at Falmouth
School of Art in Cornwall and for postgraduate at the Slade School of Fine Art in London. Despite being best
known for her 16mm films, Dean has always made drawings, which are very central to her practice. She also uses a variety of other mediums including photography, sound, found objects and printmaking, as well as writing often about her own and other artists’ work.
Highly regarded, Dean has been the recipient of several prizes including the Hugo Boss Prize (2006) and the Kurt
Schwitters Prize (2009). She participated in the Venice Biennale (2003, 2005, and 2013) and dOCUMENTA 13
(2012). Recent solo exhibitions include Fudación Botín, Santander (2013); Instituto Moreira Salles, Rio de Janeiro
(2013); New Museum of Contemporary Art, New York (2012); MUMOK, Vienna (2011); and Tate Modern
Turbine Hall (2011). Upcoming exhibitions include a large survey exhibition at Museo Tamayo, in Mexico City
opening November 2016.

Please join us at the reception for the artist on Tuesday, September 20th from 5-8 pm.

For further information please contact the gallery at: 323 651 0513 or visit www.geminigel.com