For forty years, the enormous color transparencies that graced Grand Central Terminal touched the hearts of millions. 565 Coloramas were produced between 1950 and 1990; 36 are reproduced in the exhibition. Most images included were made in the 1960s – arguably Colorama’s heyday and a time of great social change in America. We are pleased to share these Coloramas with a new generation of viewers, who, we hope, will respond, not only as Edward Steichen did in 1950, “agog and smiling, all just feeling good,” but with a thought to how these productions shaped a generation, and its ideas about the world. Colorama is a traveling exhibition organized by the George Eastman House. 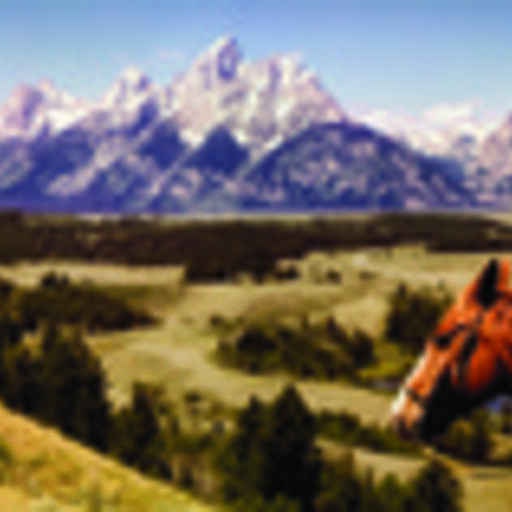 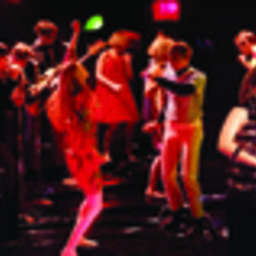 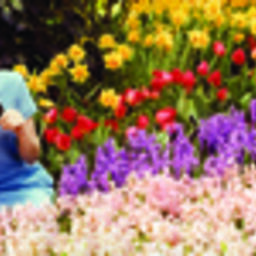 George Eastman Museum
Rochester
Get More from Artsy—on the App