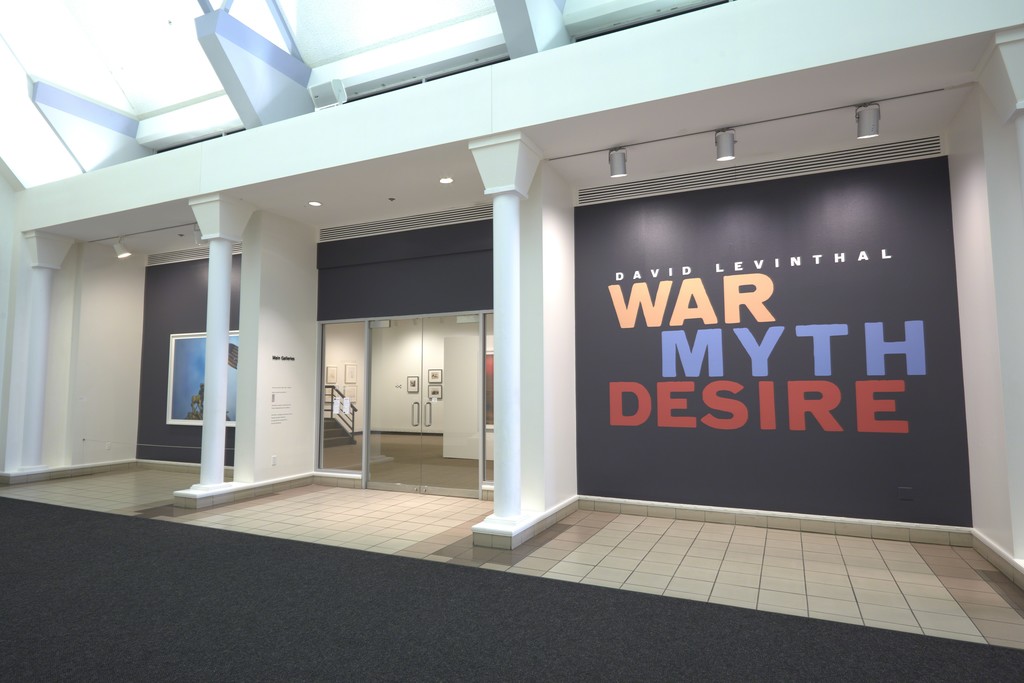 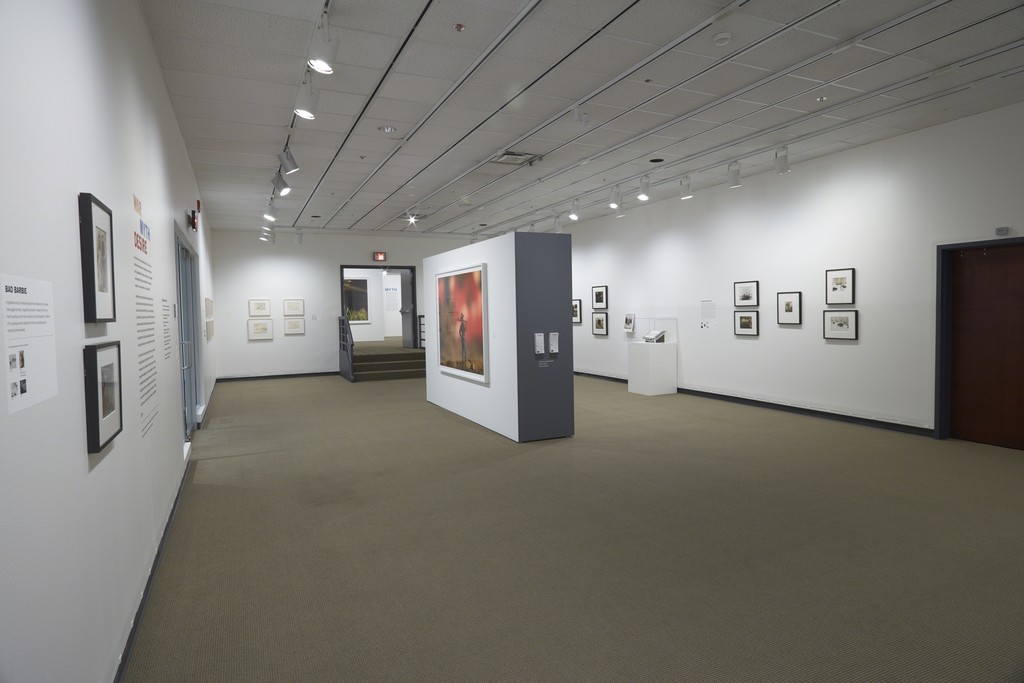 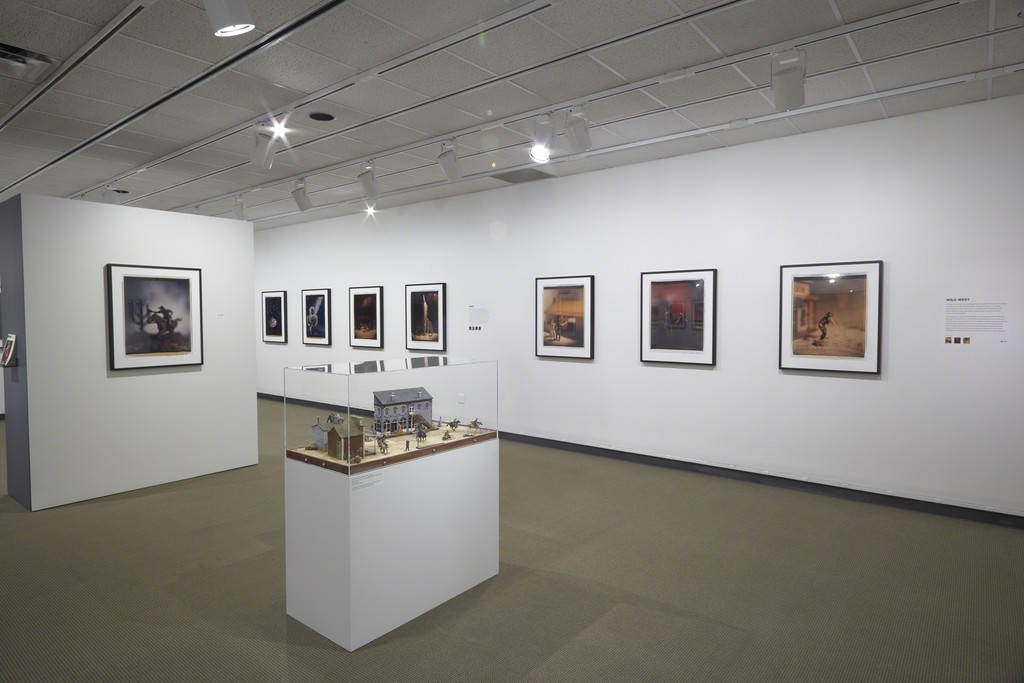 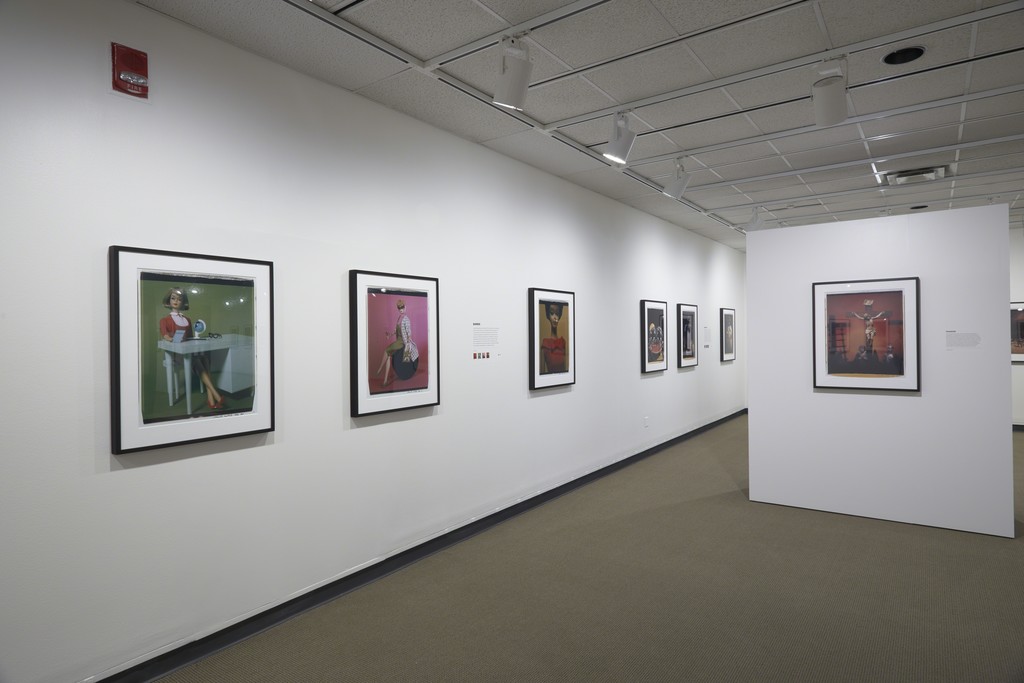 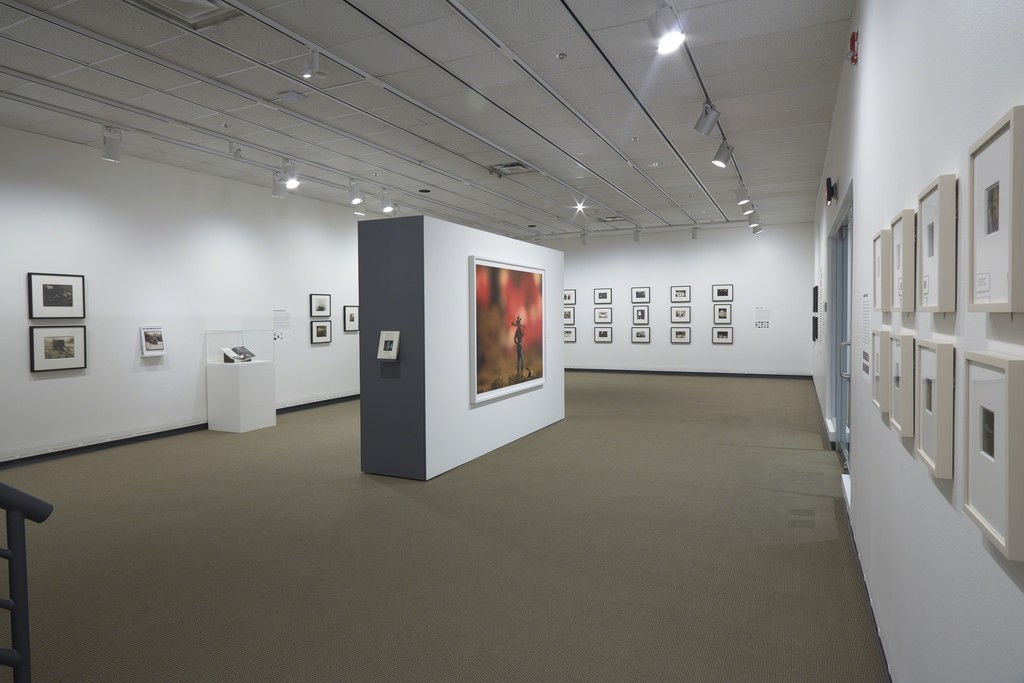 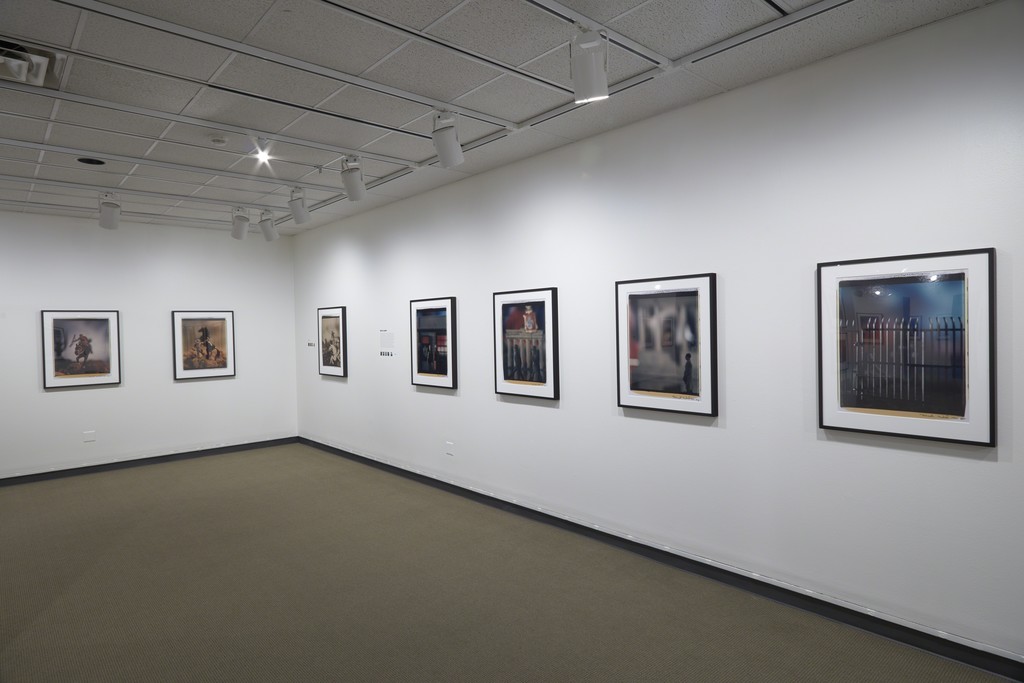 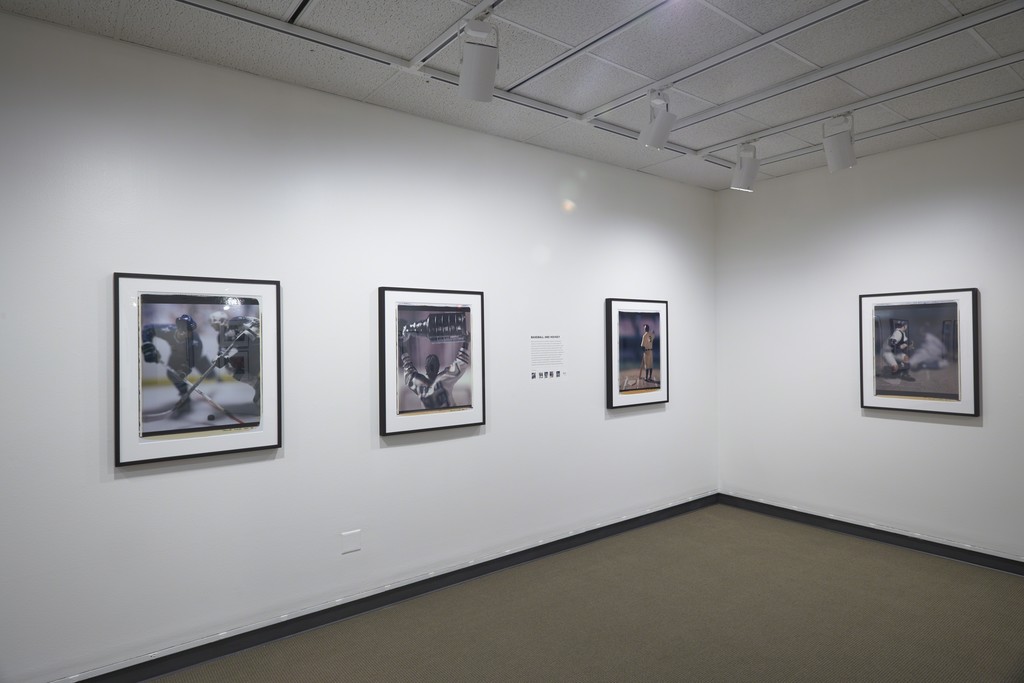 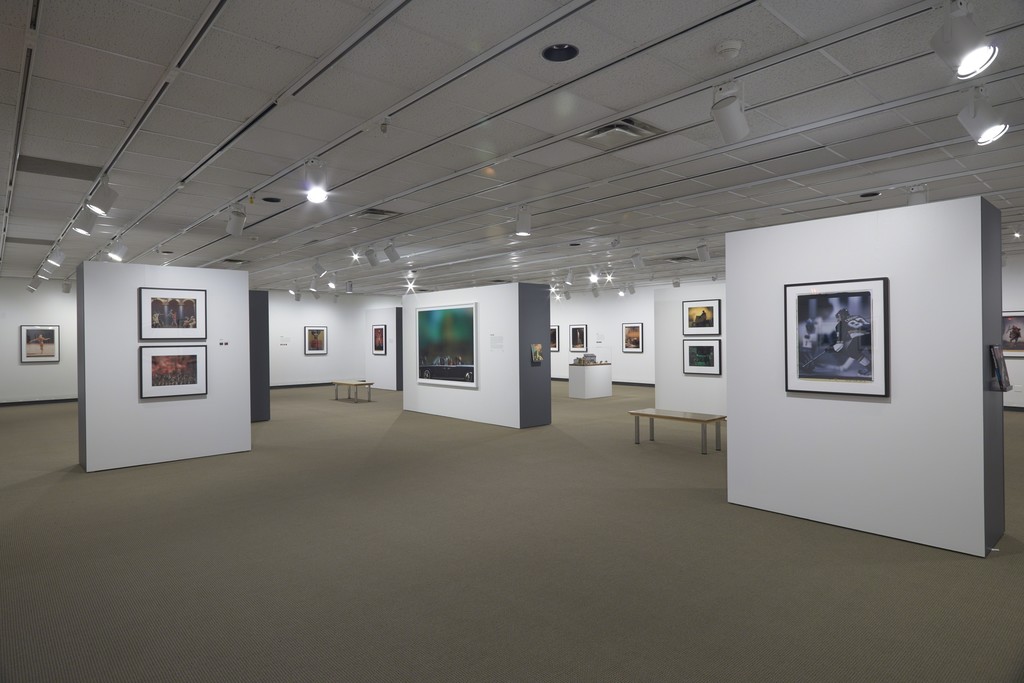 The George Eastman Museum has announced it will premiere a retrospective of artist David Levinthal’s work next summer. The exhibition, David Levinthal: War, Myth, Desire, is set to open on June 2, 2018, and will run through December 30, 2018.

David Levinthal: War, Myth, Desire is the first museum retrospective of the artist’s work in more than twenty years. The exhibition will include nearly 200 prints, along with related books and ephemera, giving visitors a unique opportunity to consider Levinthal’s most recent work alongside key works from the full scope of his career.

Since the mid-1970s, David Levinthal has been exploring the relationship between photographic imagery and the fantasies, myths, events, and characters that shape contemporary America’s mental landscape. The exhibition will include photographs from all of his major series to date—the best-known of which include Hitler Moves East (1972–75), Modern Romance (1983–85), The Wild West (1986–89), Desire (1991–92), Blackface (1995–98), Barbie (1997–98), Baseball (1998–2004), and History (2010–15)—in addition to never-before-exhibited outtakes, commissions, and archival materials.

A publication with essays by well-known art critic and longtime friend of the artist, Dave Hickey, contemporary art specialist Joanna Marsh, and exhibition curator Lisa Hostetler will accompany the exhibition. The set will include a book of essays on Levinthal’s career and three books of plates, each illustrating a key theme in his oeuvre—war, myth, and desire—which the artist himself has identified.