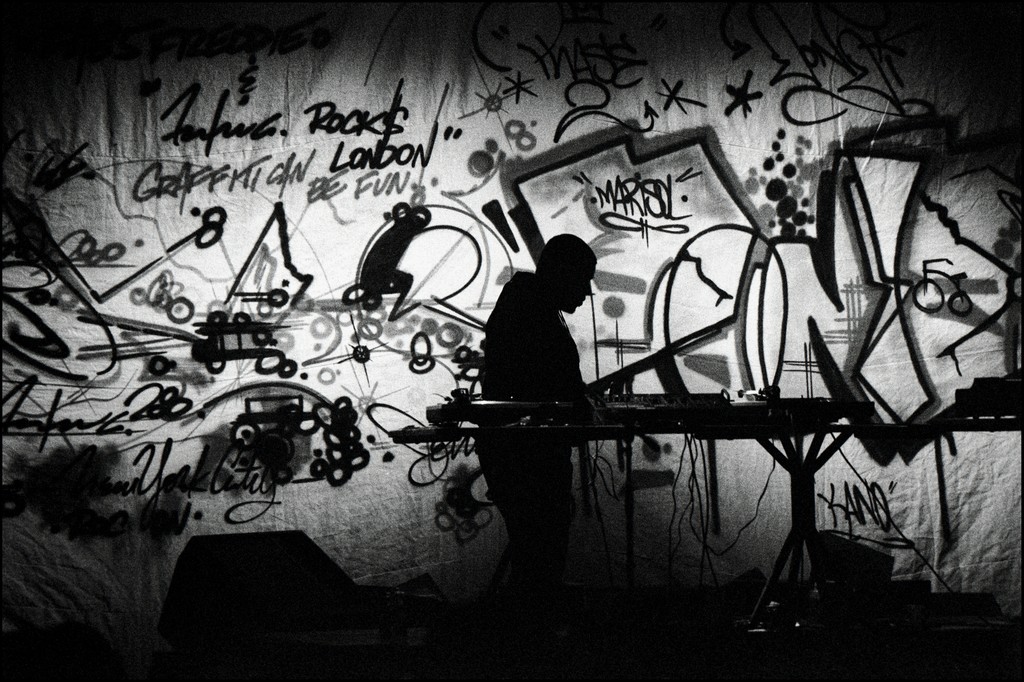 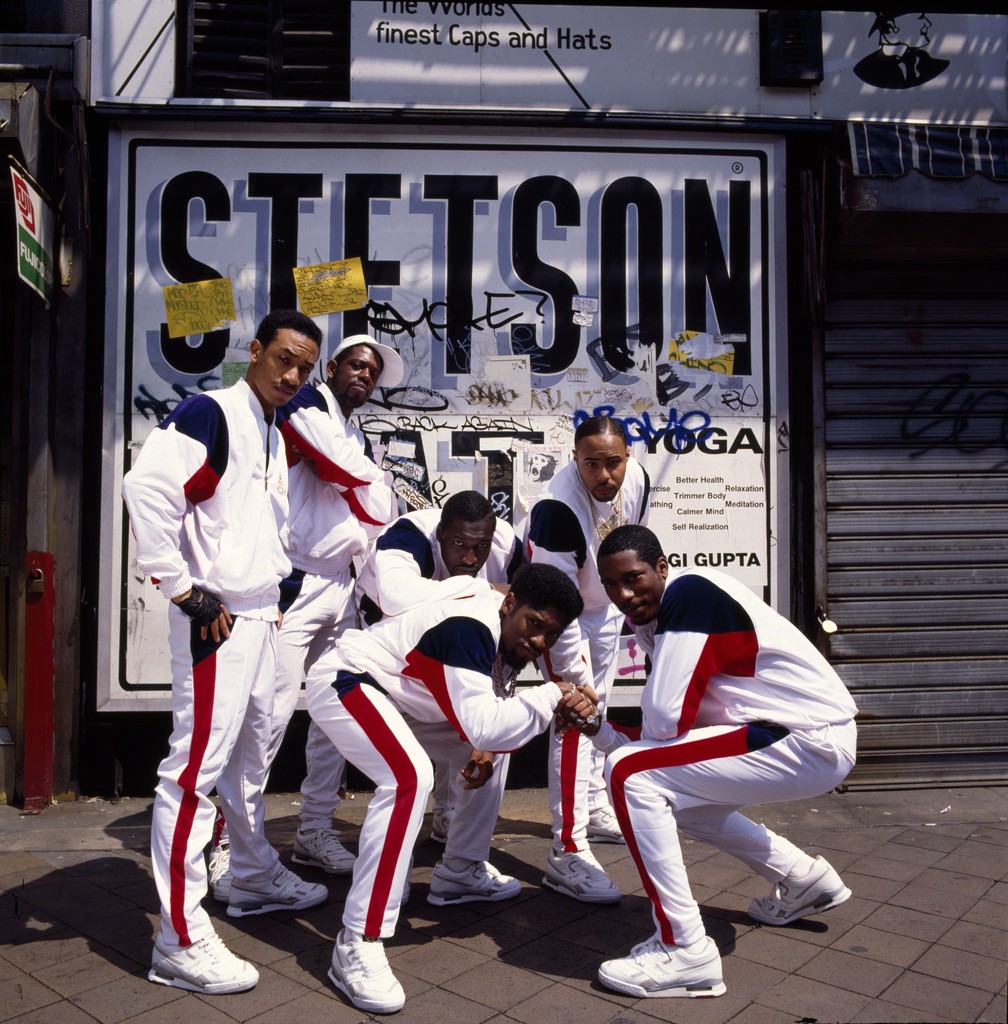 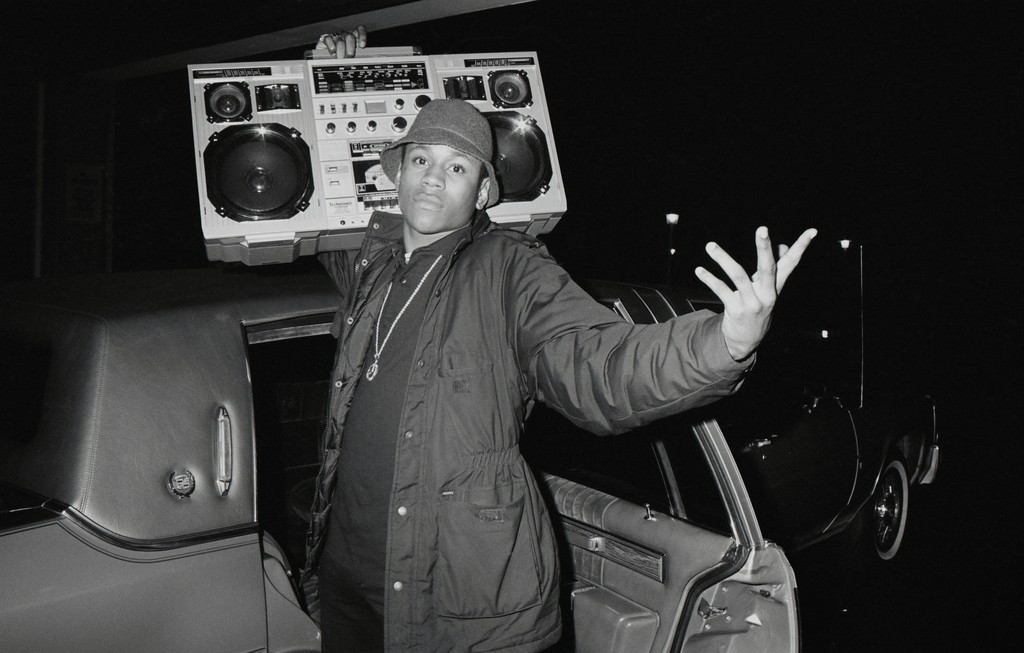 Getty Images Gallery announces Beat Positive, a new exhibition which will bring to life the dawn of hip hop culture in a series of vibrant photographs available as fine art prints. On view from 31 May to 4 August, the exhibition will showcase iconic images from British photographers Janette Beckman and David Corio alongside never before seen material from the Michael Ochs, Right On! and Redferns archives.
Now one of the biggest selling musical genres globally, hip hop began with a much simpler goal: to get people moving. On the evening of August 11, 1973, Clive Campbell, better known as DJ Kool Herc, set up two turntables in the recreation room at 1520 Sedgewick Ave in the Bronx in order to entertain the crowd gathered for his sister Cindy’s birthday party. In a completely new technique he called the Merry Go-Round, Herc extended short drum breaks, now known as break beats, using two copies of the same records. The crowd went wild, the party went late, and though no one at the time was aware, a new genre was born.
Londoners Janette Beckman and David Corio first discovered hip hop in 1982 while on assignment for music magazines such as NME, Melody Maker and The Face. Their portraits of Run DMC, Slick Rick, Salt ‘n’ Pepa, Whodini, Grandmaster Flash, LL Cool J, Queen Latifah and the Beastie Boys, along with many others, are considered classics of the genre. Their work has been shown internationally at museums and galleries such as the Victoria and Albert Museum, The Museum of the City of New York and Powerhouse Gallery.
Using the four main elements of hip-hop – turntablism, MC’ing, graffiti writing and break dancing – as a jumping off point, Getty Images Gallery curator Shawn Waldron worked with the two photographers to create a unique offering of limited edition prints. The show also features never-before-seen historic photographs sourced from Getty Images’ extensive archive, including images of a young LL Cool J, a triptych of The Fat Boys filming their ‘Jail House Rap’ video and the 1984 Hip Hop Jam at London’s Southbank, taken from the Michael Ochs, Right On! and Redferns archives respectively.
Shawn Waldron, Curator, Getty Images Gallery said: “The opportunity to work with Janette Beckman and David Corio is a dream come true. Their authentic portraits, including scenes from the earliest hip hop related events in the UK, are a time capsule to the genre’s golden age. Complementing the portraits, Beat Positive also features a selection of archival photographs from the era newly discovered in the Getty Image Archives and offered exclusively through the Gallery throughout the exhibition. For music fans and hip hop heads, it is not to be missed.”
Images from the exhibition are available for purchase as prints, starting at £75, with global delivery options. The Getty Images Gallery will also be producing a 1980s style fanzine also called Beat Positive that will be available for purchase exclusively through the Gallery.