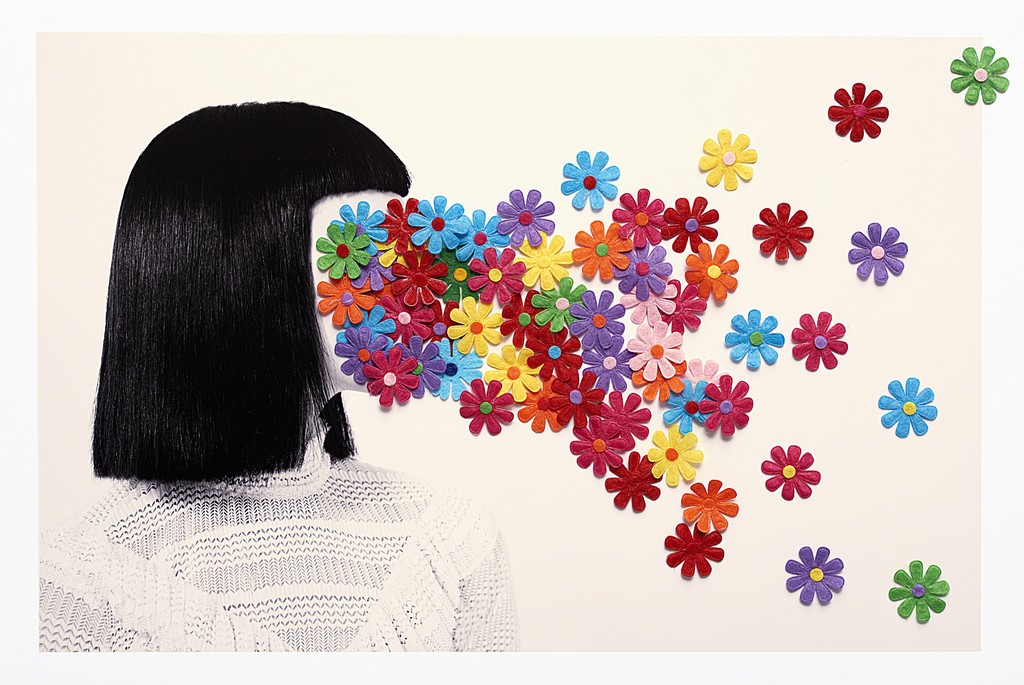 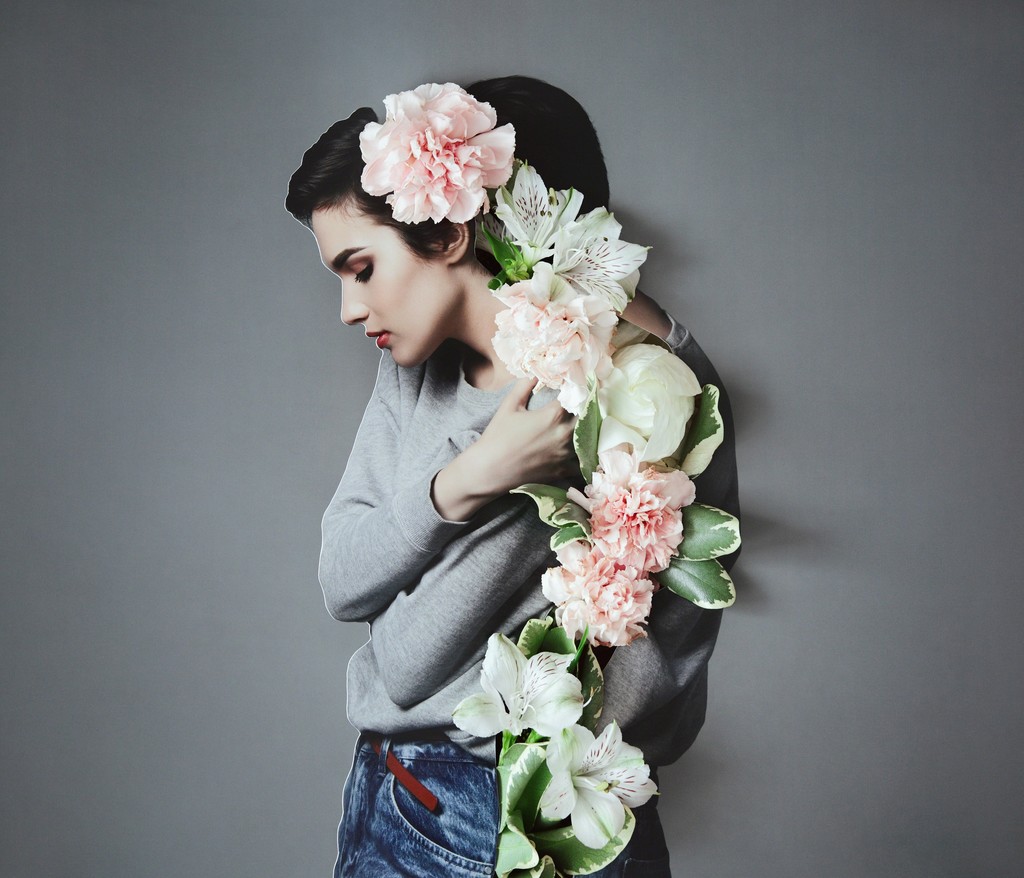 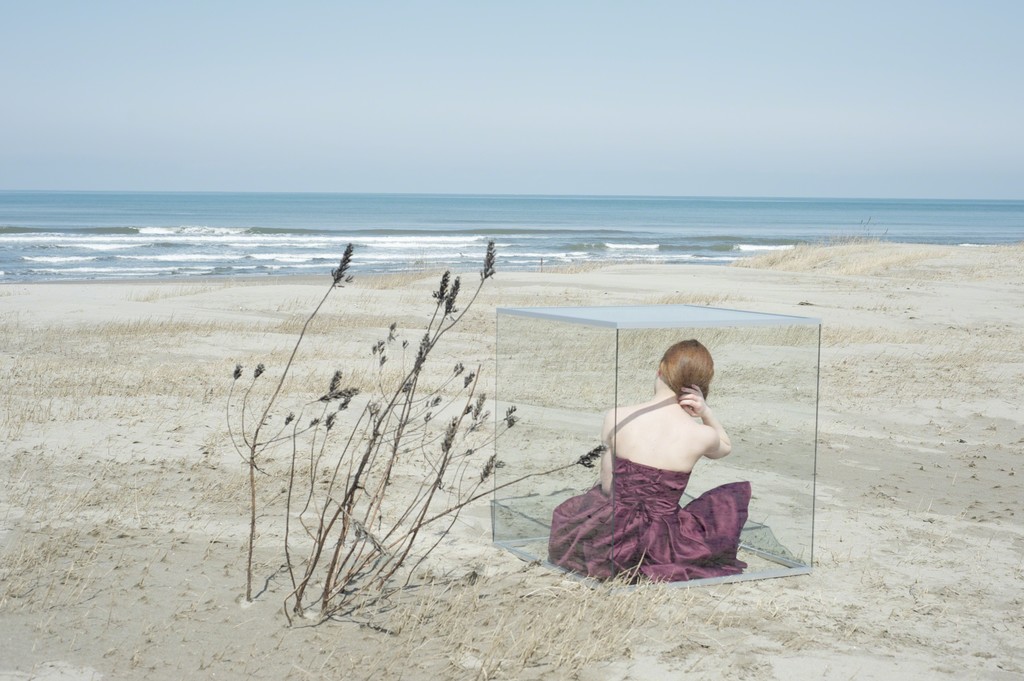 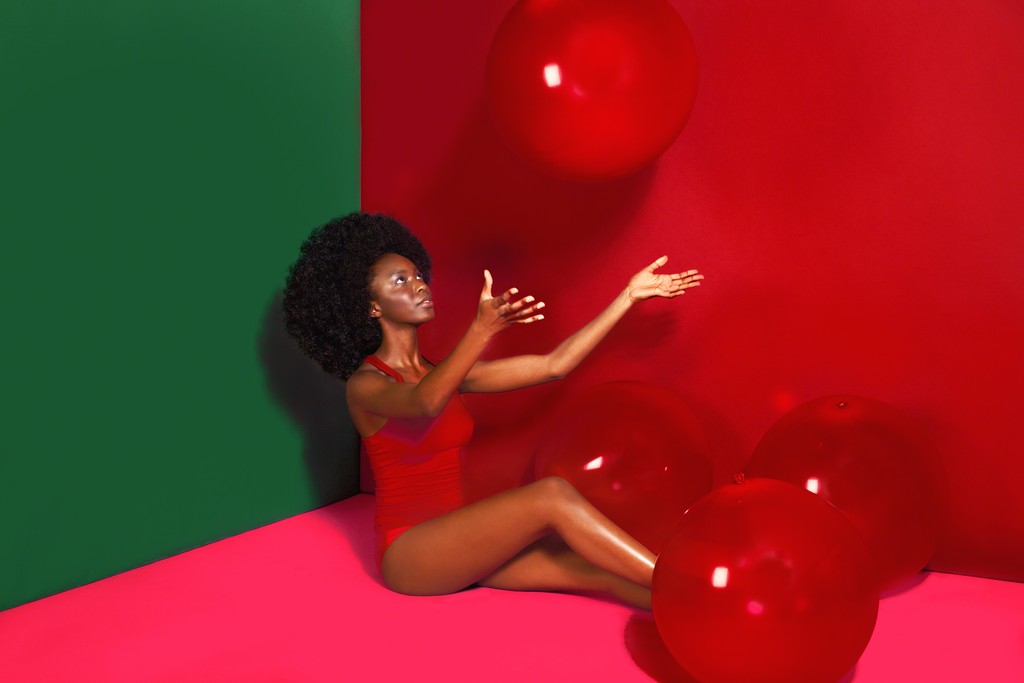 2017 was the Year of Women: it began with massive women’s marches in the US and ended with a series of high-profile resignations by powerful men over sexual harassment scandals. This groundswell of feminism may have erupted in response to current events, but it has also been slowly and steadily growing for decades. Over the past five years, female photographers have actively sought to redefine the manner and styles in which women are visually represented across advertising, film, and other media. In response to this change, Getty Images has recruited a new generation of image makers and partnered with a number of organizations such as LeanIn.org, Refinery 29, and Muslim Girl to expand and evolve the photographic landscape.

Subject, Object, Creator presents a selection of seventy photographs of women (and two gender-bending men) from Getty Images’ roster of Creative talent. The diverse works represent a range of styles including composites, self-portraiture, documentary, studio-based portraiture and conceptual. These photographs are not meant to be the opposite of the dominant male gaze, but instead aim to reveal a raw and honest visual truth about the nature of modern womanhood. Complementing the contemporary works is a selection of archival images from LIFE magazine and the influential women’s magazines Ms. and Jane.