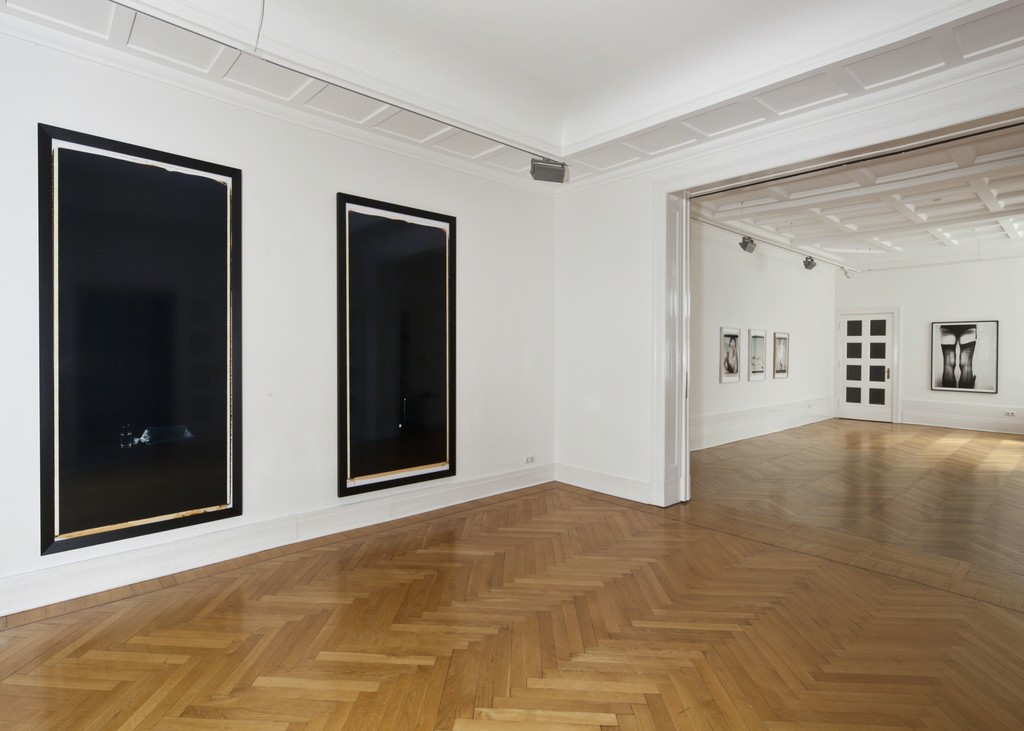 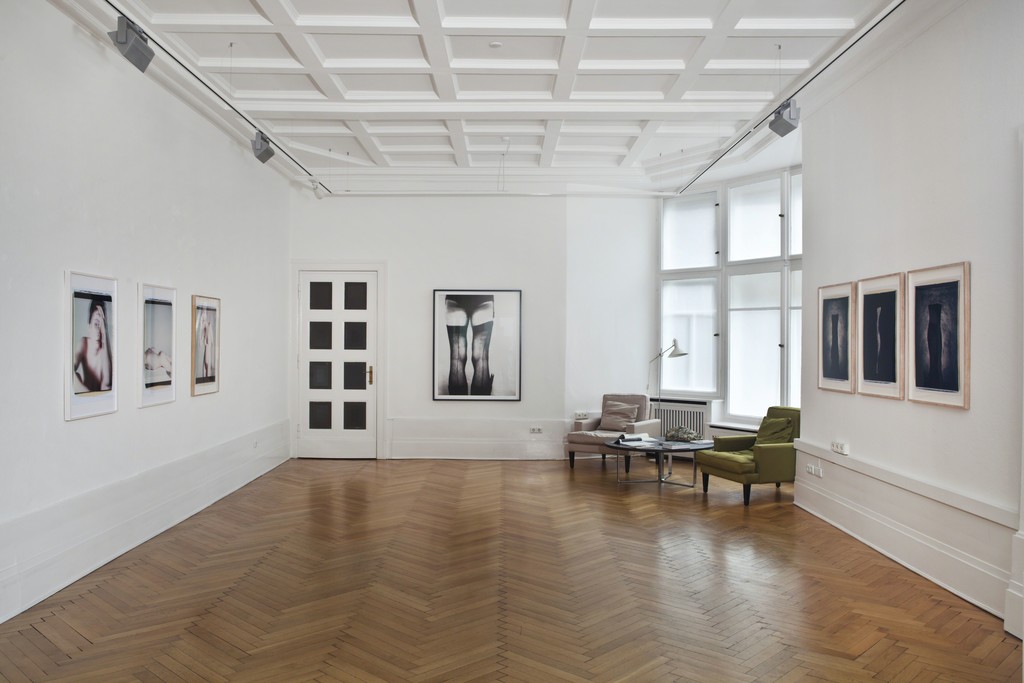 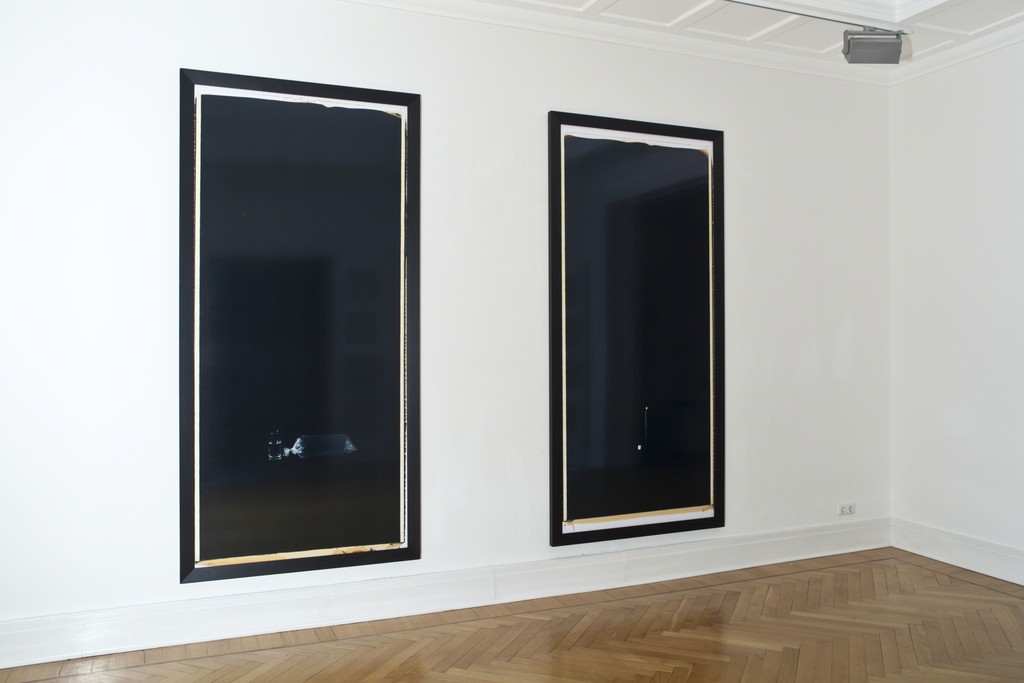 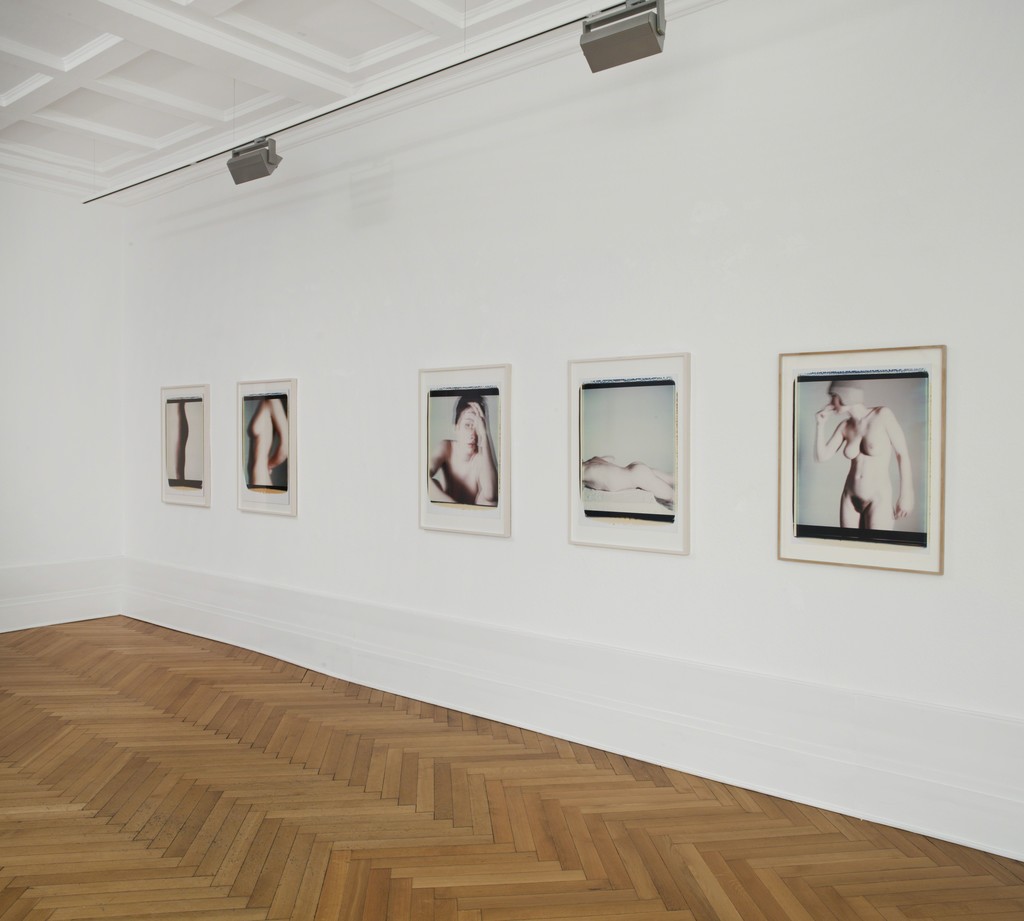 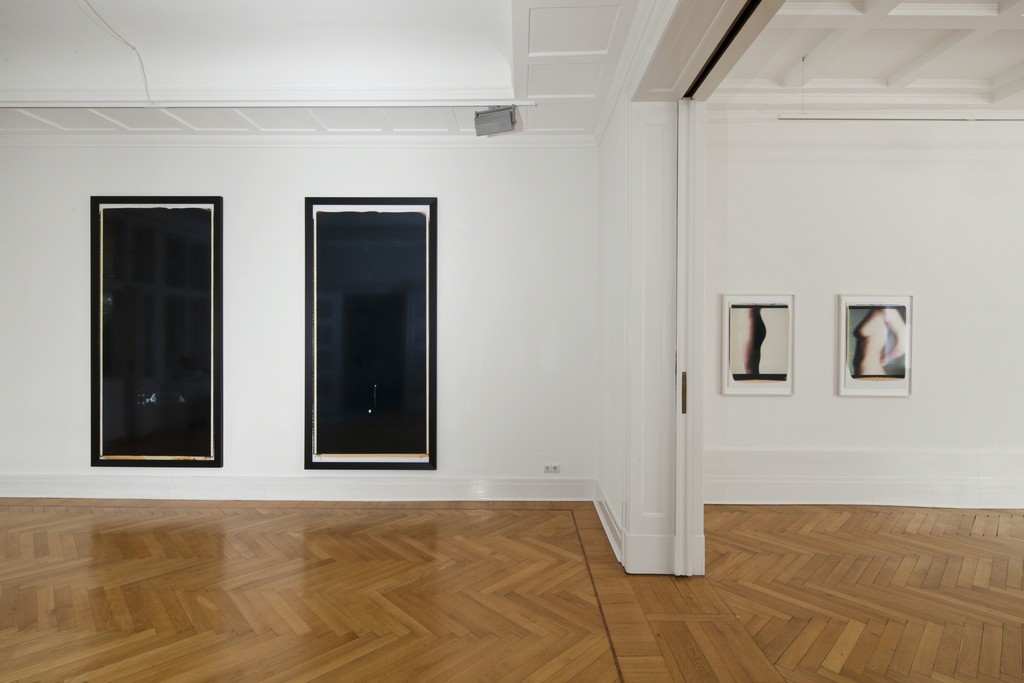 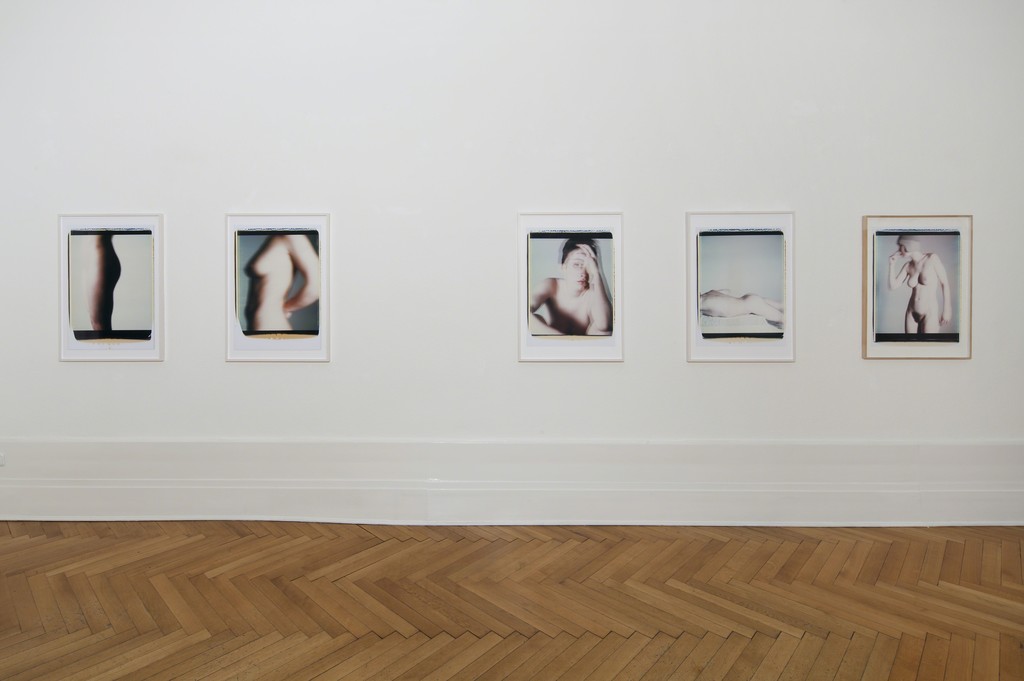 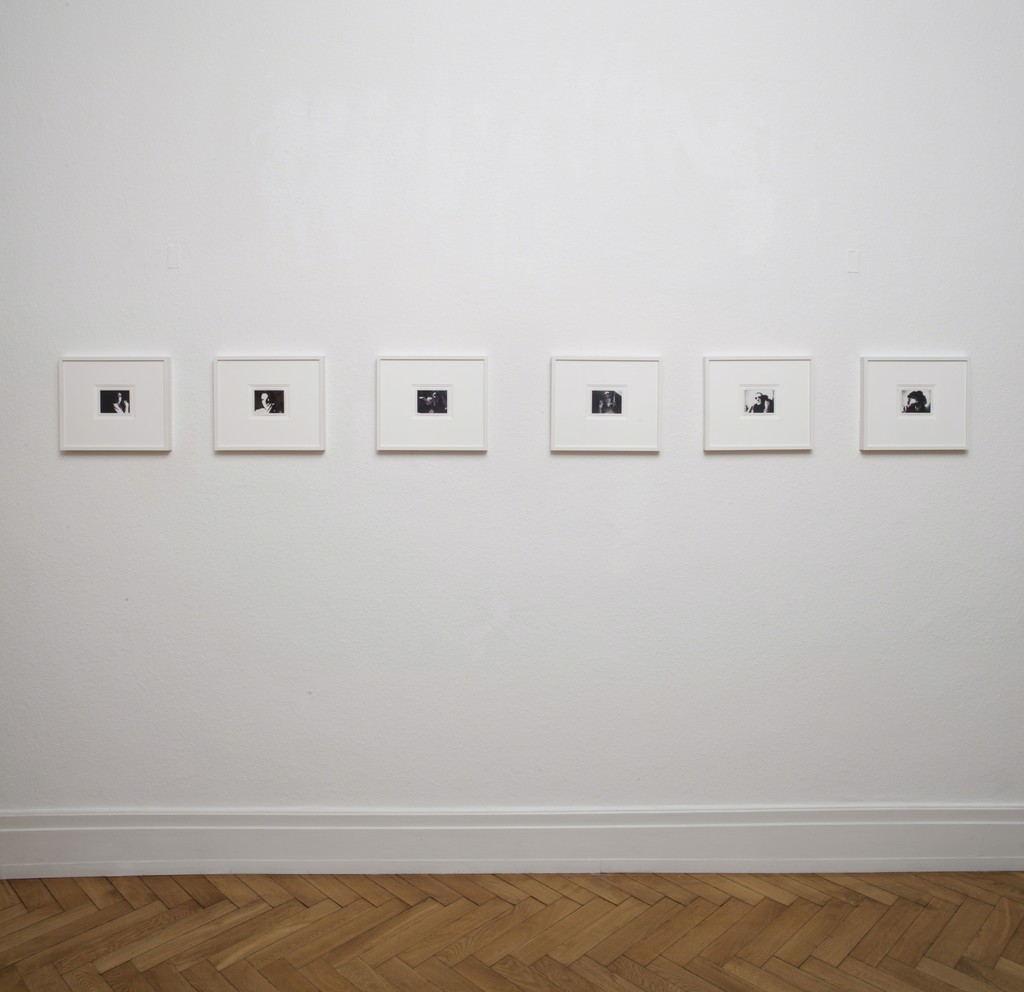 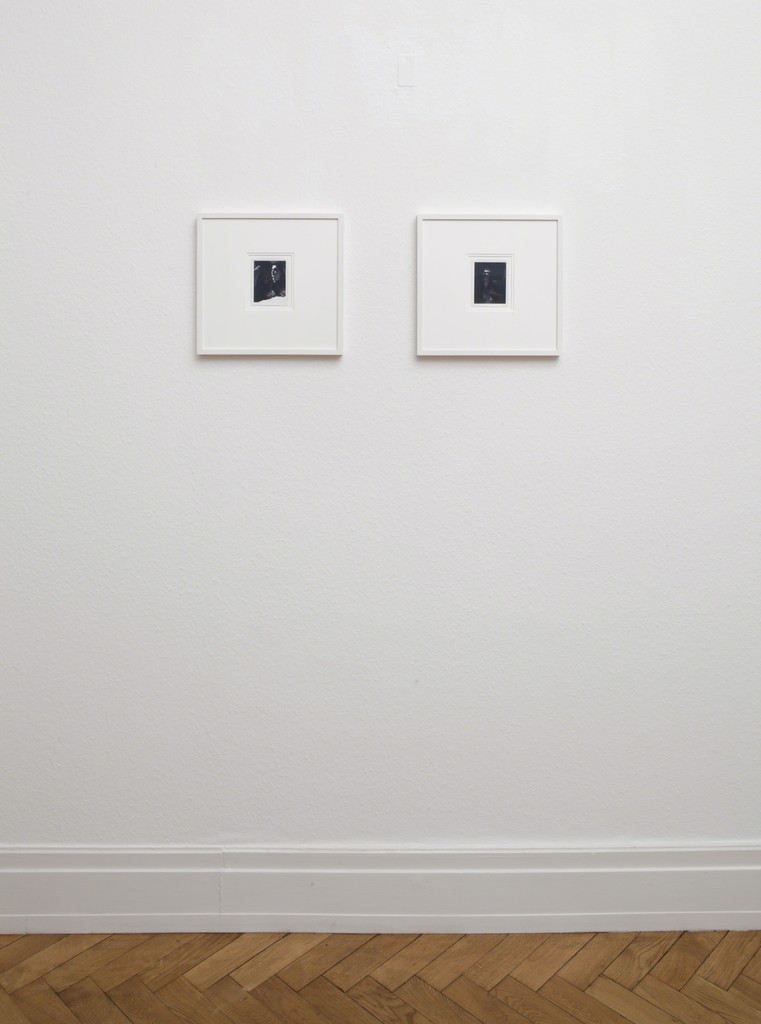 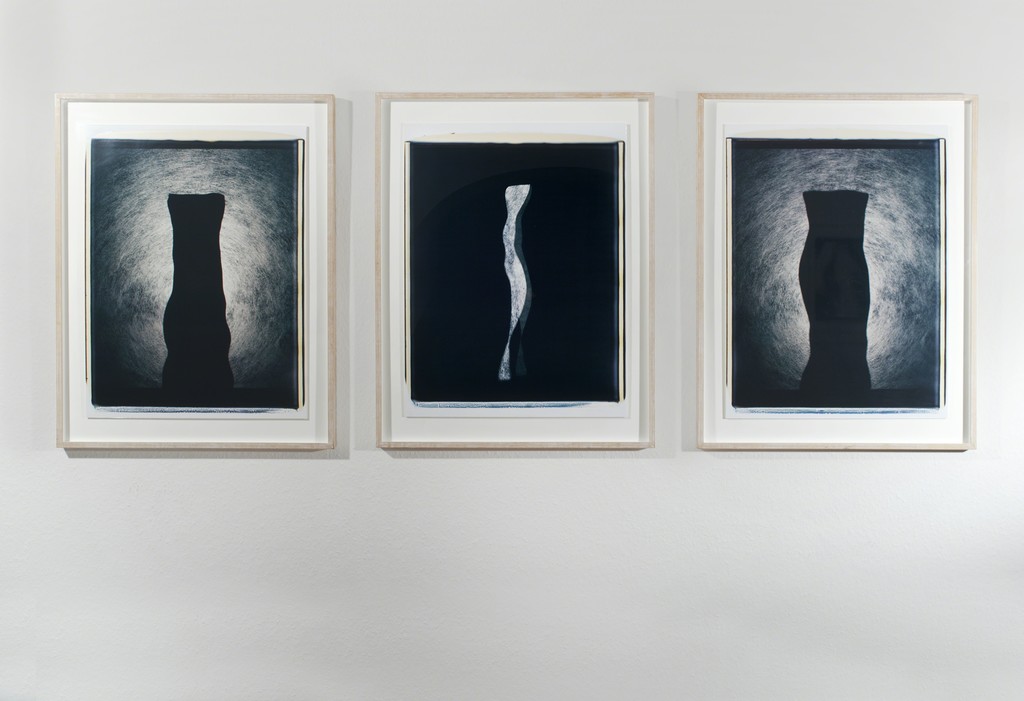 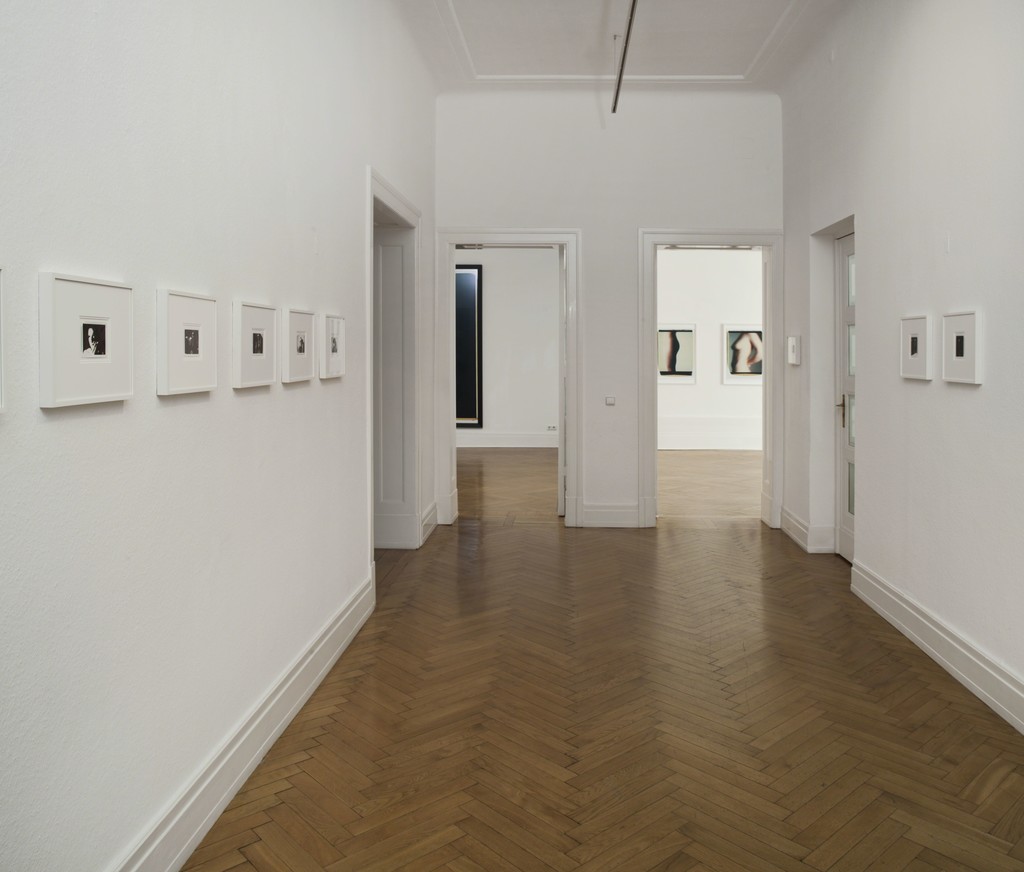 One of the key figures of European performance art and Polaroid photography, Uwe Frank Laysiepen – better known in the art world as Ulay – is a singular presence among the artists of his generation. After gaining international notoriety during the 1970s and 1980s, Ulay has pursued his artistic endeavors largely away from the limelight of the media. His body of works reveal a rigorous commitment to critical thinking, a rejection of any form of authority, as well as the courage to take distance from market-based criteria of artistic legitimization.

Before his landmark retrospective exhibition at Schirn Kunsthalle in Frankfurt in October 2016, GNYP Gallery proposes a Body of Pain, Body of Love, Body of Wisdom, a monographic presentation that spans Ulay’s entire career.

Going beyond the web of biographic fact, the exhibition explores the connective tissue between his life and work, through his most intriguing series of Polaroid works realized from the early 1970’s through 2016. The selection of works analyzes the central role of the body within his entire oeuvre. For the artist, the body is the ultimate medium for interrogating the meaning of the human condition. His individual work cannot be properly read as a whole without the understanding of the multiple roles that body is playing, for each approach refers to specific themes and inner concerns – connected to essential phases of his life.

The exhibition is structured around three themes that characterize his approaches to the body through: Pain, Love and Wisdom. This selection of works sublimates the idea of self-transformation of the body in all its hypostasis of becoming. Revolving around pain and love and the transgression of limits, Ulay’s actions, performances, and photographic work articulate a radical semiotic that asserts and re-asserts the body’s infinite capacity to produce meanings.