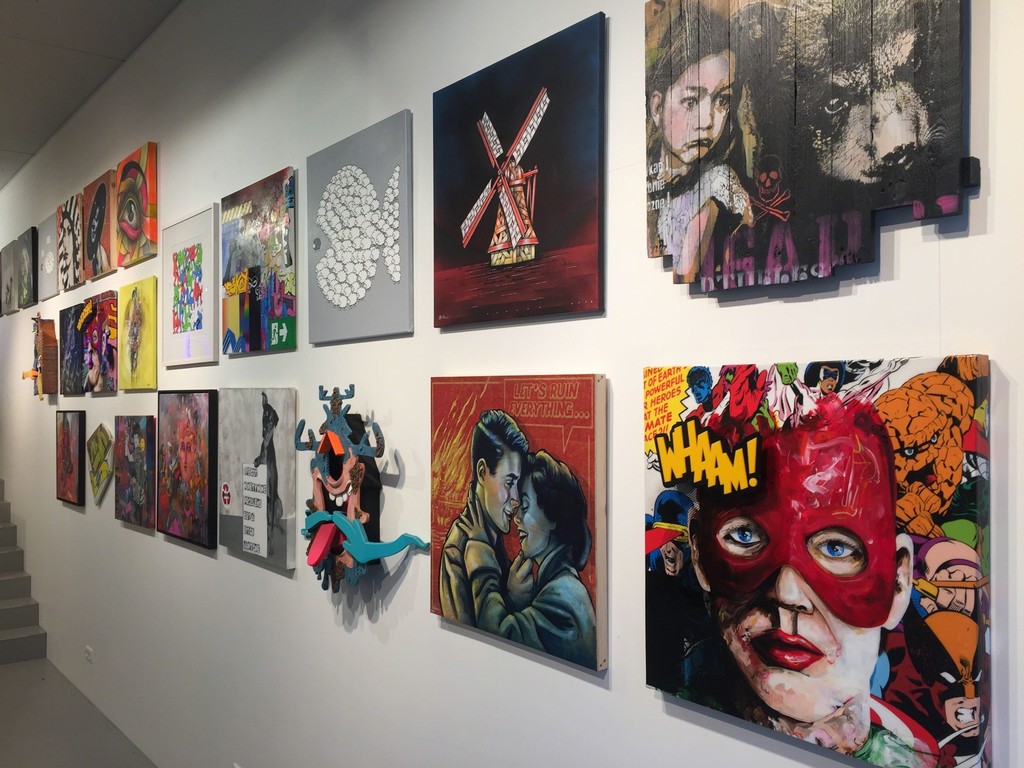 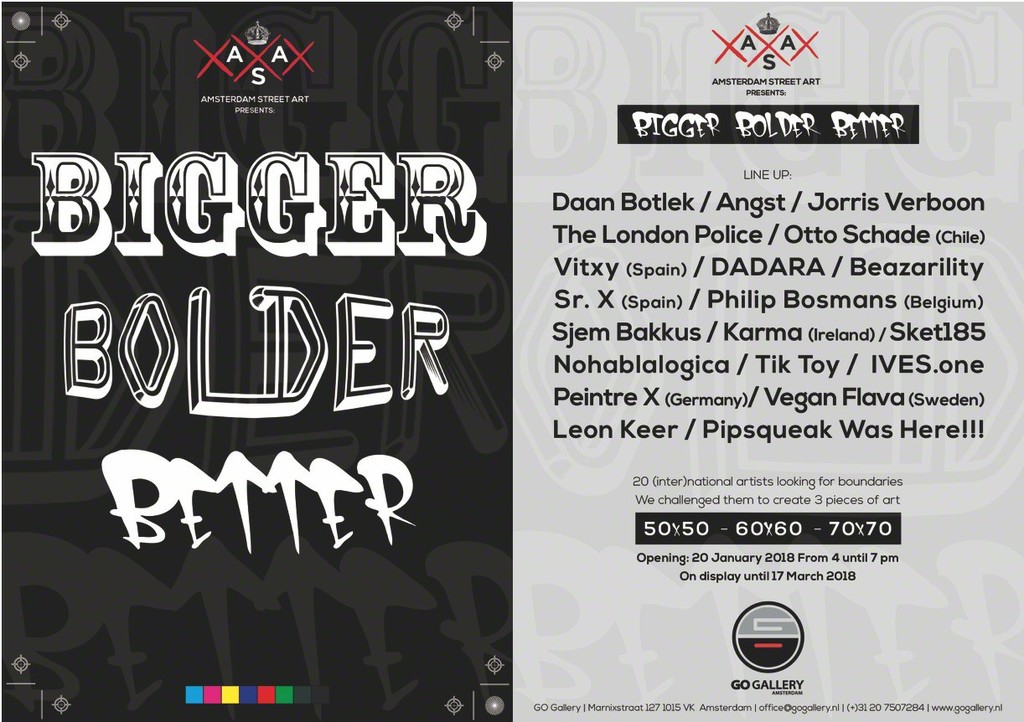 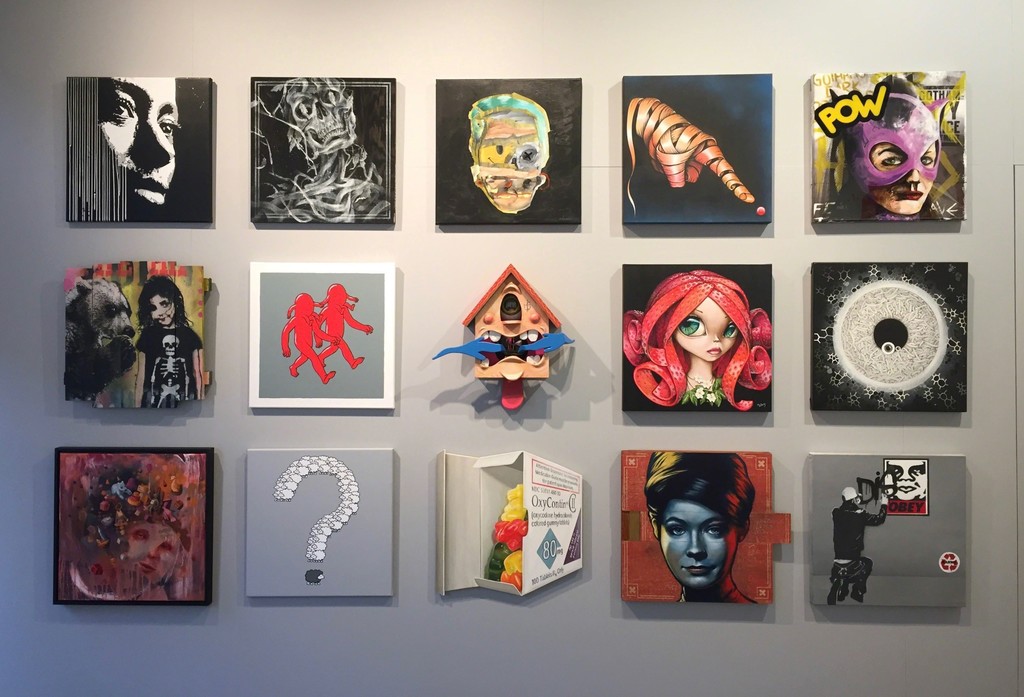 ASA, Amsterdam Street Art Foundation was established in 2009 in times where Street Art was still a rather unknown phenomenon to the world, city municipalities and collectors in The Netherlands, whereas it was already a recognised form of art in other parts of the world.
Since the formation of ASA, a lot has transpired in and around the city of Amsterdam. Street Art projects, began to shoot up like mushrooms out of the ground. Housing societies in suburban areas of the city decided to have their exteriors decorated by well known artists from Amsterdam and around the world.
Temporary scaffolding, blind walls, metal shutters, tunnels, hotel rooms, playgrounds and diverse street objects were brightened up with beautiful artworks, by owners and in some cases the city council.
Many a young up coming artist finally got a chance to shine.
Subsequently, ASA has up to a million followers around the world on Facebook and represents around 400 artists worldwide.

In 2016, ASA organised the first edition of the Dutch Street Art Awards, An immediate success. An expert jury chose from thousands of submissions, the best street artist, wall, message, upcoming talent, city council & Gallery in The Netherlands.GO GALLERY won the award for Best Dutch Gallery in 2016 and 2017.

For the first show in 2018, GO Gallery and ASA together present “BIGGER, BOLDER, BETTER”.

20 artists will present their latest works in 3 sizes. 50x50, 60x60 & 70x70 cm.
This show exceeds all other exhibitions made by ASA and the GO Gallery so far. Many of the participating artists have never before shown their works in Holland. Artist TIK TOY who is internationally known will show his work in a Gallery for the first time ever!
Be prepared to be wowed!!!!