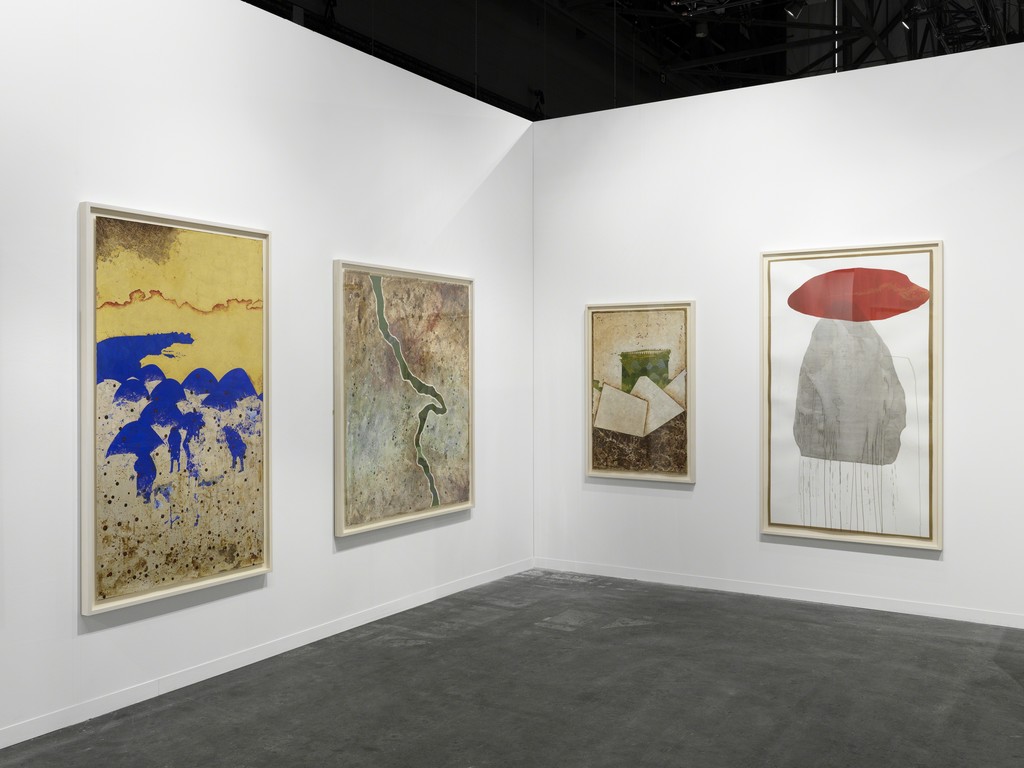 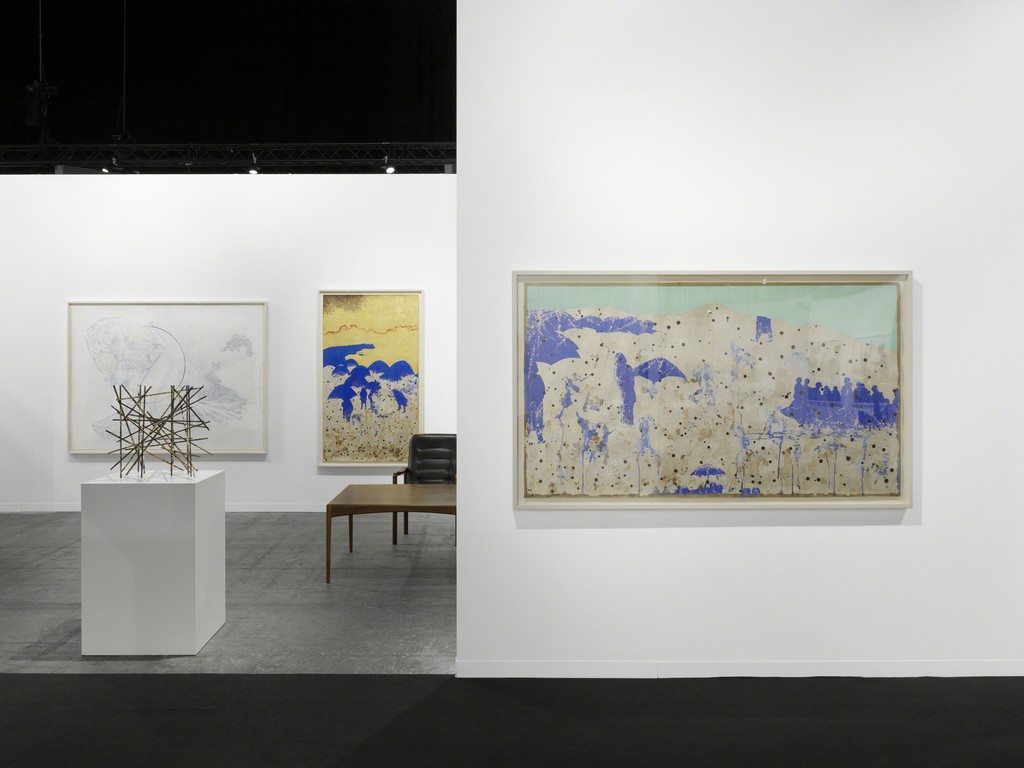 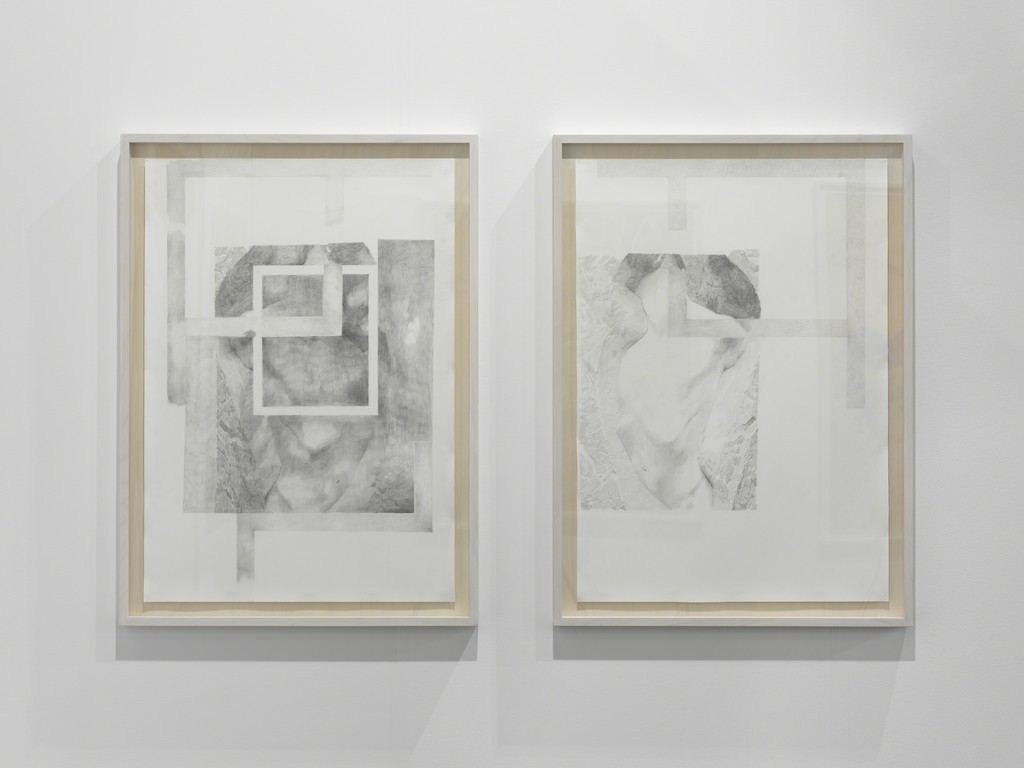 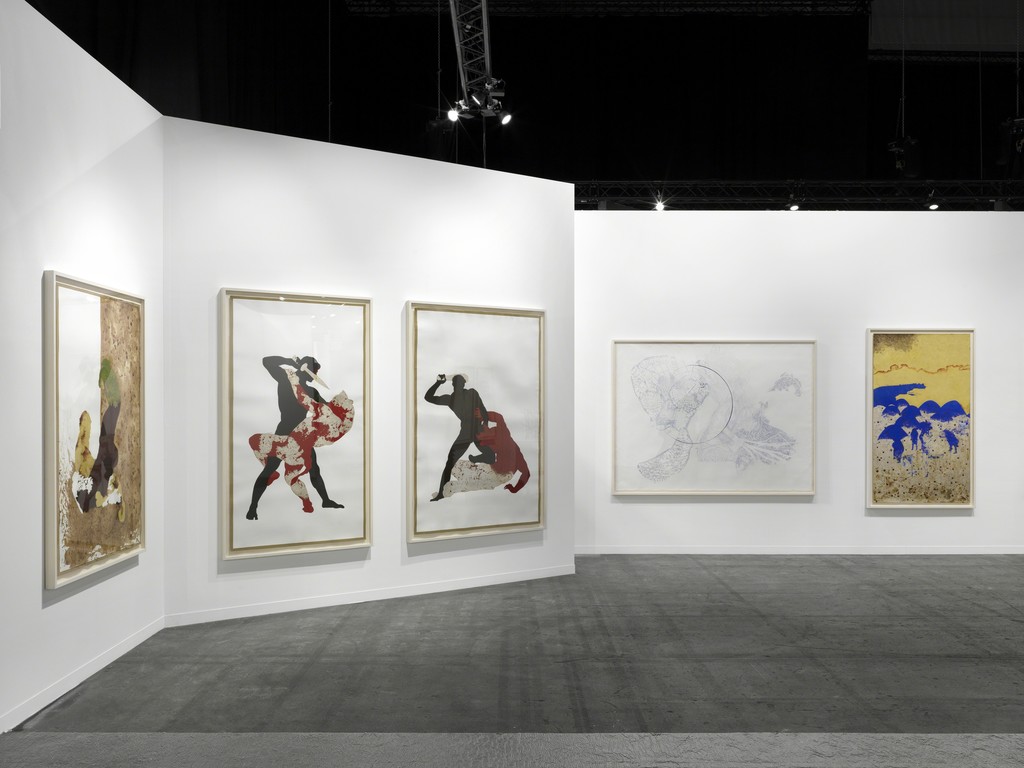 Gowen Contemporary is pleased to present "Homeland", a selection of works by Pakistani artist Waseem Ahmed and Israeli artist Yifat Bezalel.
The two artists will never be able to visit one another as access to Pakistan is forbidden to Israelis and, with few exceptions, vice versa. They have never met even though they have long expressed the desire to work on a common project.
He is Muslim, she is Jewish; both pose, directly or through metaphors and referrals, a critical and distressing look on their own country plagued by violence and profound contrasts. For these artists, the notion of homeland goes beyond the borders imposed on their respective countries. Borders are often read as wounds or obstacles to be cut down and against which to react.

Born in 1976 in Hyderabad Sindh, Ahmed grew up in a Muhajir (immigrant) familly who, because they where Muslim, had migrated from India after Partition in 1947 to settle in the newly independent state of Pakistan. Ahmed was eyewitness of Sindhi Mahajir conflicts since his childhood, and had several traumatic experiences. Today the artist is a key player on the scene of contemporary miniature painting and joins thus a number of South Asian artists that use tradition as a means towards innovation. Ahmed’s works reveal their complexity through their multiple reading levels and, beyond their esthetic, they tackle social and political issues faced by the Islamic world. Crossing cultural borders, Ahmed’s repertoire consists of elements which stimulate the semantic reading, playing with metaphors and analogies. The animal shape, bearded men, blood splattered surfaces, burkas, black areas refering to man’s dark side, letters from the Arabic-Farsi-Urdu alphabet suggesting religious rhetoric, guns, rosaries, suicide-bombers, suicide-jackets, verdant vegetation of promised paradise, all form Ahmed’s visual vocabulary. More recently, subjects derived from Western classical mythology have appeared in the vocabulary of the artist, occasionnally by reinterpretating and decontextualizing forms of prominent ancient sculptures. While combining these diverse elements, all of Ahmed’s works are rooted in the same universal concern: the oppression of the weak by the powerful, as it manifests in both Eastern and Western cultures, be it enforced by either individuals, groups or entire countries.

Yifat Bezalel’s work is composed of pencil and ink drawings on paper or wood, installations, sculptures and videos. Bezalel’s delicate works tackle the questions and notions of time, space, existence. Her research covers political, religious and philosophical aspects. Children’s book had a great influence on the work of Bezalel. The artist remembers being fascinated as a child by stories where heroines died or fell into deep or magical sleep and after a lenghty period of time awoke or were resurrected. Alice in Wonderland particularly attracted Bezalel’s attention and became a recurring theme that the artist has developed in a series of drawings since 2002, featuring reworkings of Tenniel’s Alice, disconnected from the stories and placed in alternative landscapes. Her interest in Alice is focused on the fall down the rabbit hole leading to a parallel world, a place of limbo where ‘nothing’ has an almost tangible form. Geographical maps, especially of unknown lands, also populate Bezalel’s drawings. «I have often asked myself what keeps attracting me to those places of death, limboes and ‘other worlds’ and my tentative answer would be that I grew up and still live in a place where death is always present» (Bezalel, 2011).