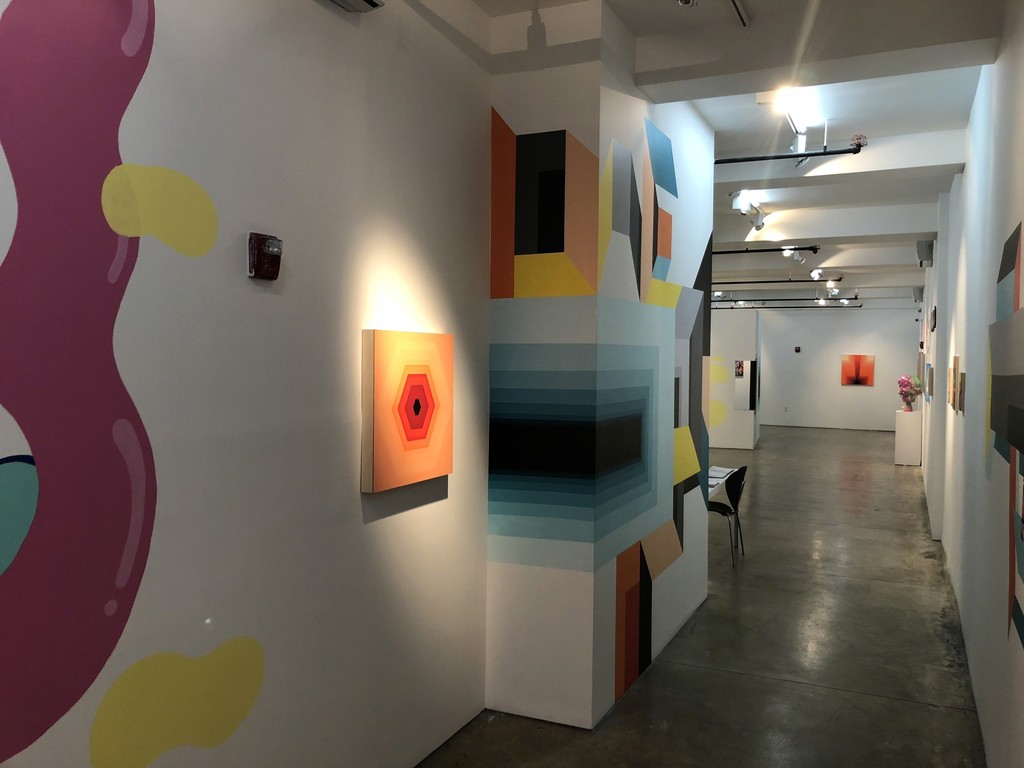 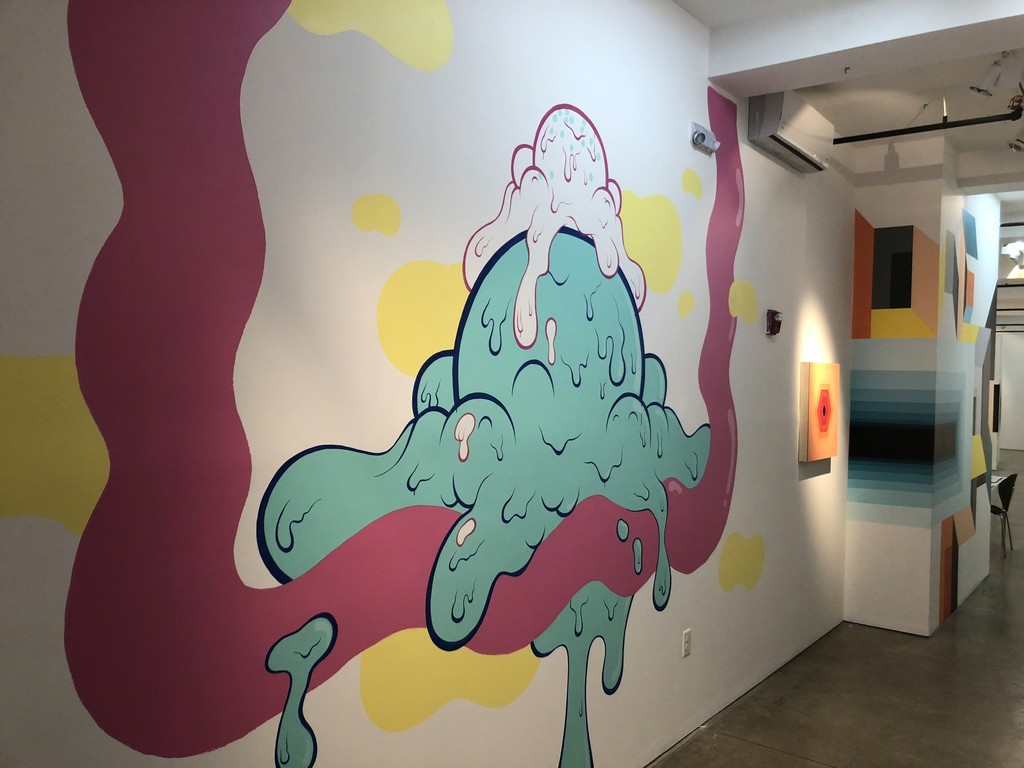 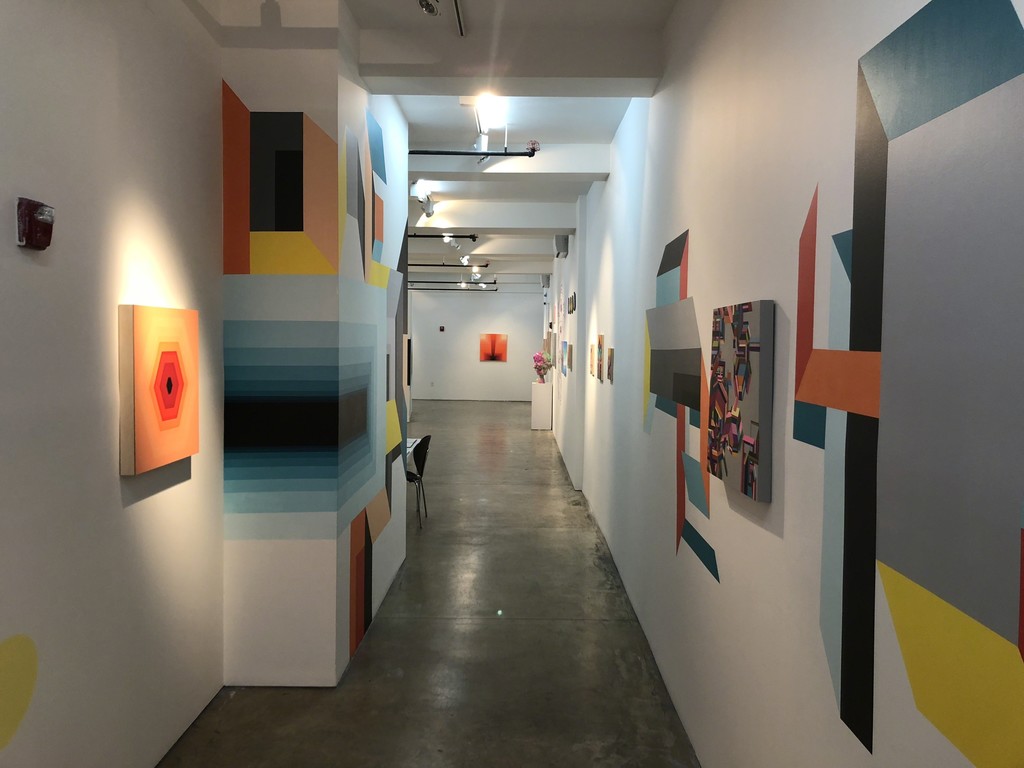 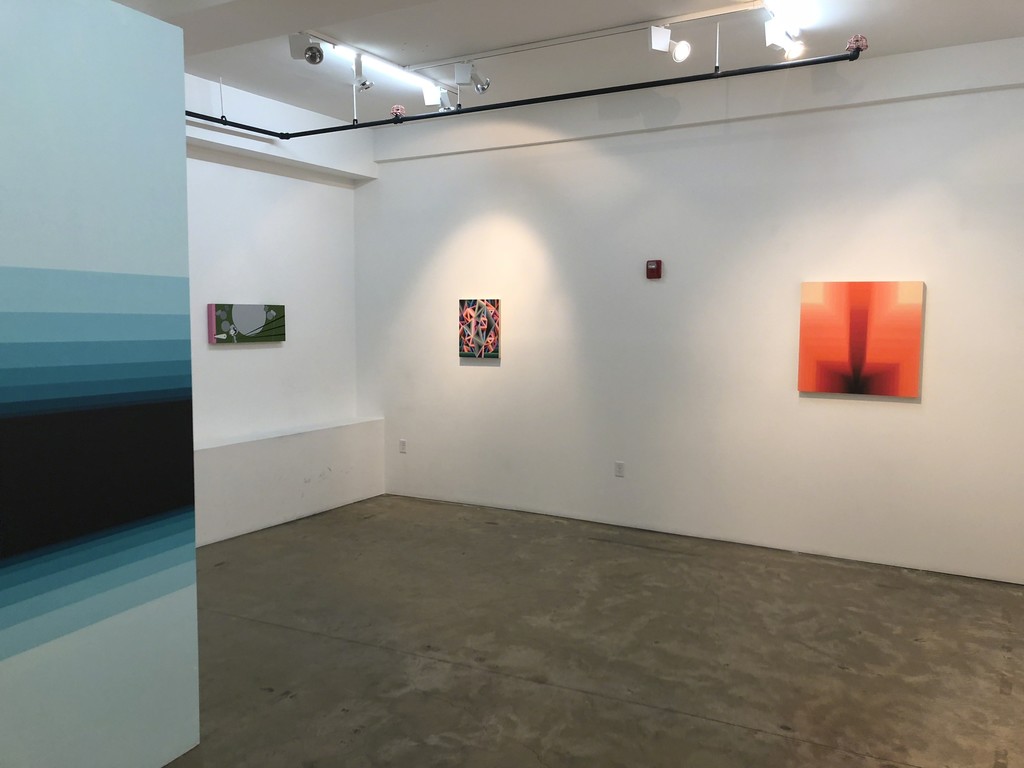 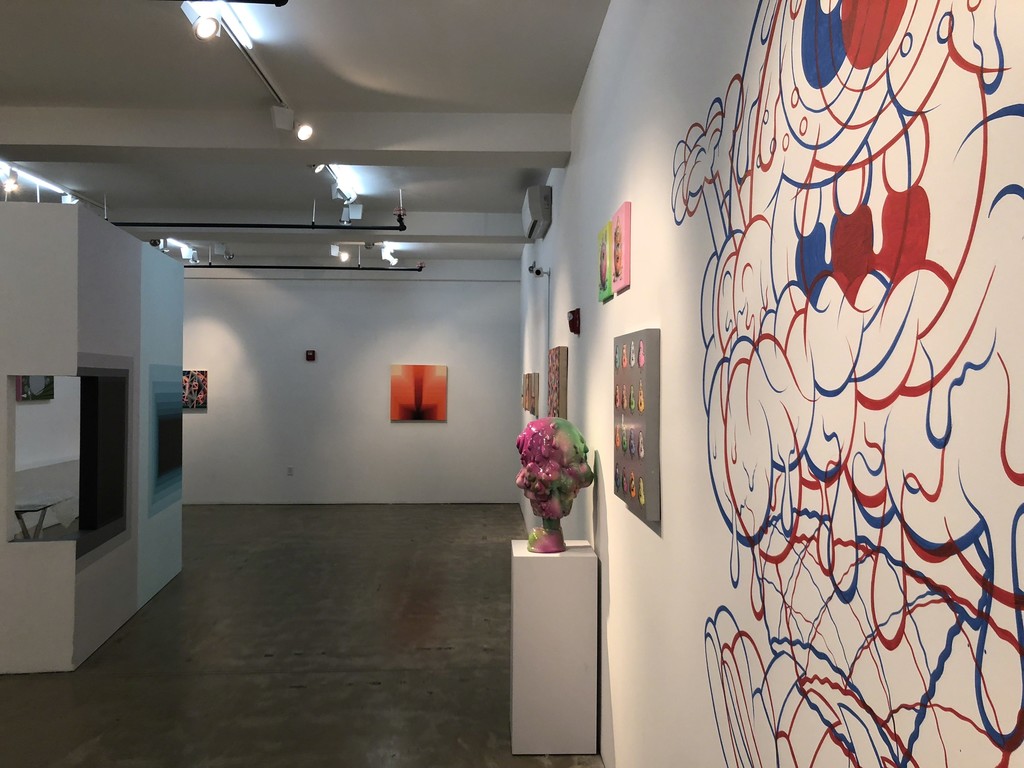 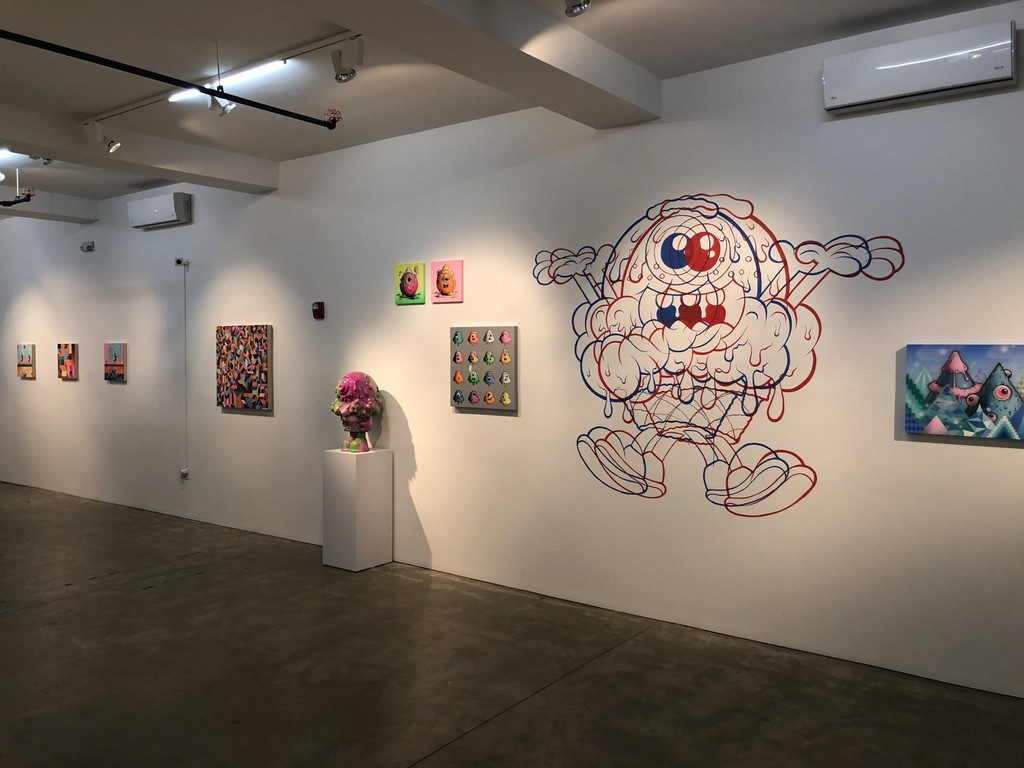 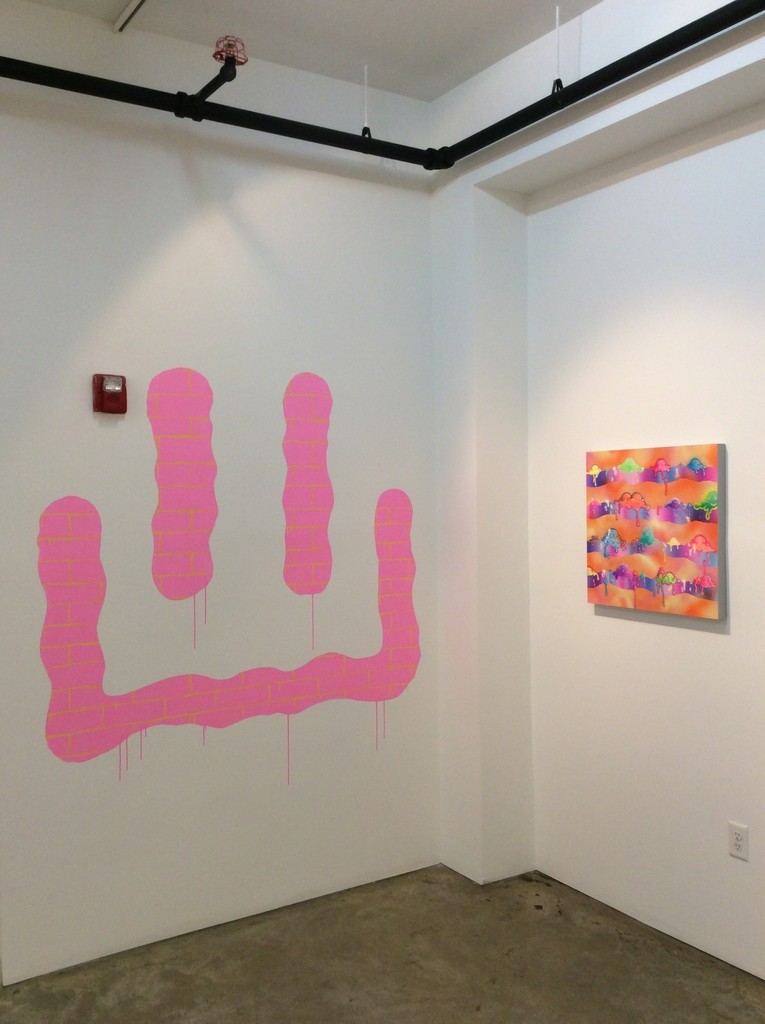 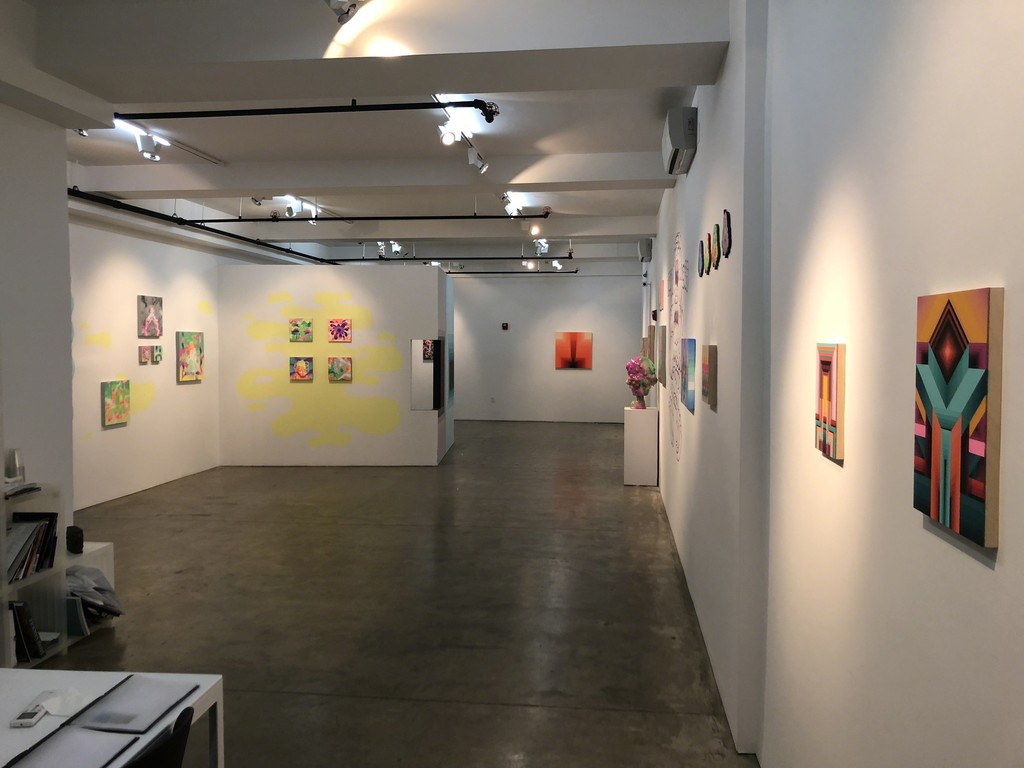 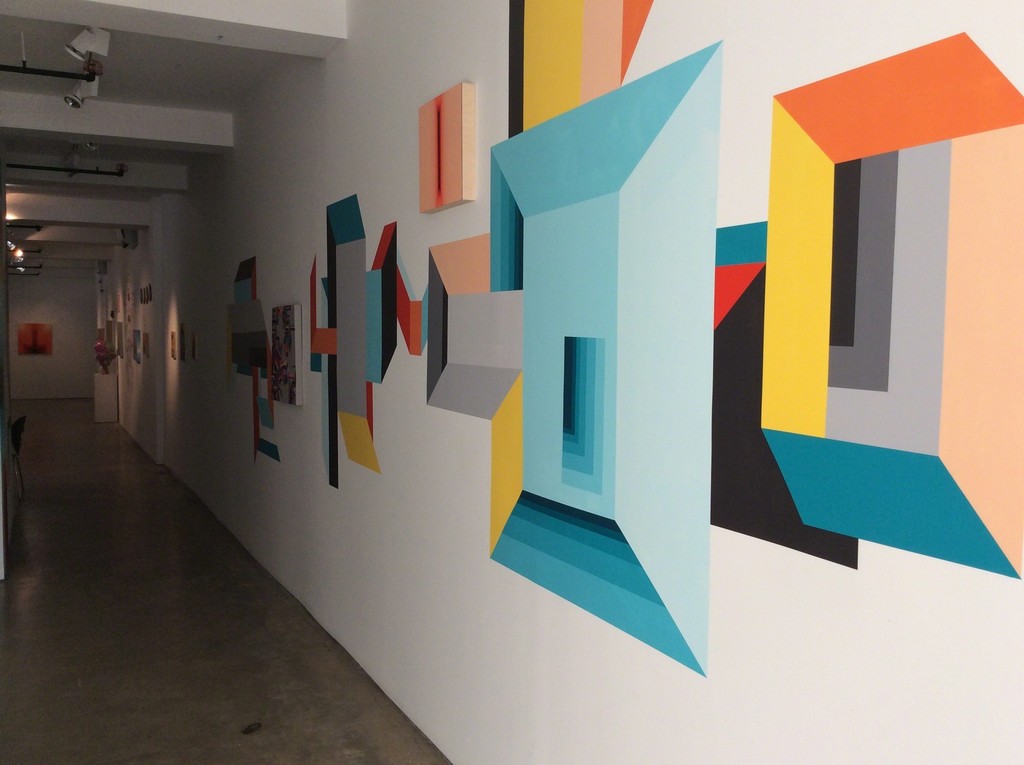 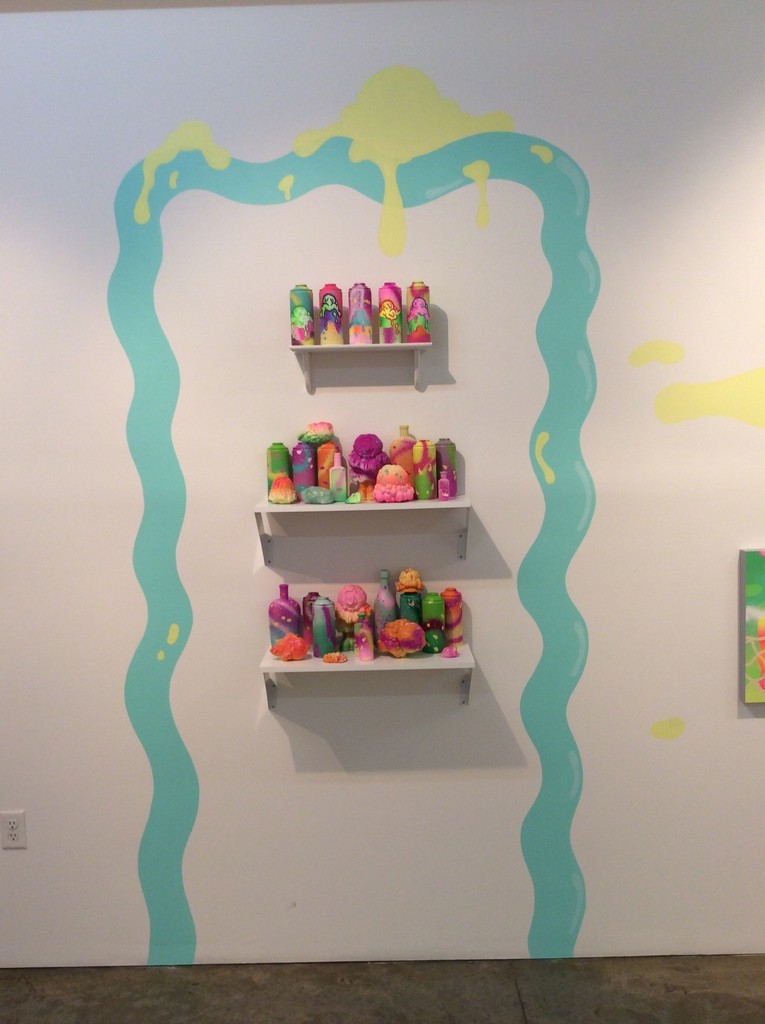 What: New York, 01-15-2018. GR Gallery is thrilled to present “SPACED OUT”, a duo show featuring artists Dalek and Buff Monster, collaborating together for the first time. The exhibition puts together 16 artworks including paintings, editions and installations that will throw the visitor into a psychedelic cosmos defined by mysterious characters and mazy colorful shapes.

When: Opening reception: Thursday March 8, 6:00pm - 9:00pm (Exhibition Dates: March 8 – April 28 2018) Members of the press can contact GR Gallery in advance to schedule a private viewing and/or an interview. The artists will be attending the opening night.

Who: Buff Monster, names heavy metal music, ice cream, pop art, Japanese culture and graffiti as major influences. For over 15 years, he’s painted murals and exhibited in art galleries and museums all over the world, and is included in Banksy’s Oscar-nominated documentary Exit Through the Gift Shop. He’s worked with some of the most recognizable brands, such as Disney, Converse, Hello Kitty, Samsung, Nike and Coca-Cola.
James Marshall, aka DALEK, merging animation, Japanese pop art, and an urban aesthetic, is best known for his Space Monkey character and in 2007, he began working in a purely abstract style. Marshall cites his assistantship in the studio of artist Takashi Murakami as a major influence. He has participated in numerous shows throughout the world and has worked for companies including Nike, Hurley, American Express, Microsoft, and Instagram.

Why: “SPACED OUT” presents the artistic output of two internationally known and brilliant whizzes that are reinventing and bringing to the next level Urban Art and New Pop Culture. The artists chose NYC for their first show together. They plan to reveal new individual artworks and an unanticipated collaborative project.