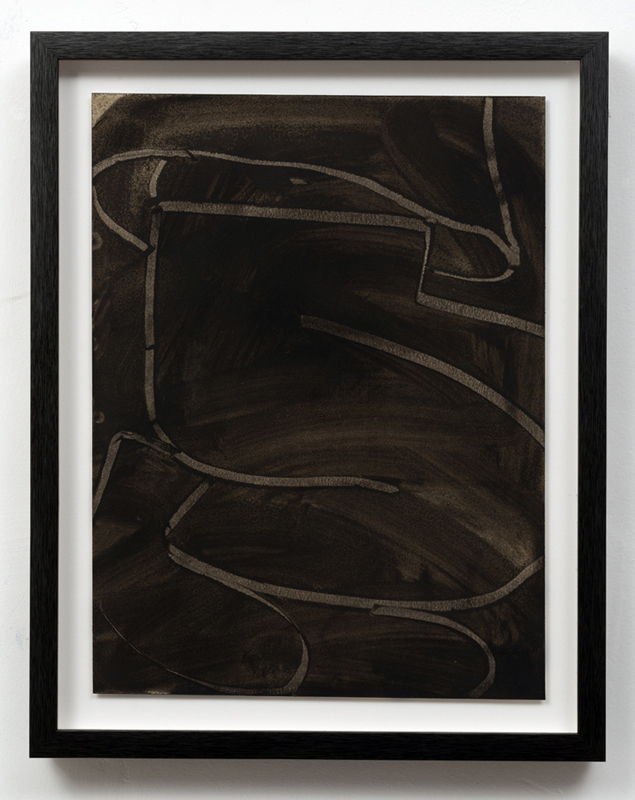 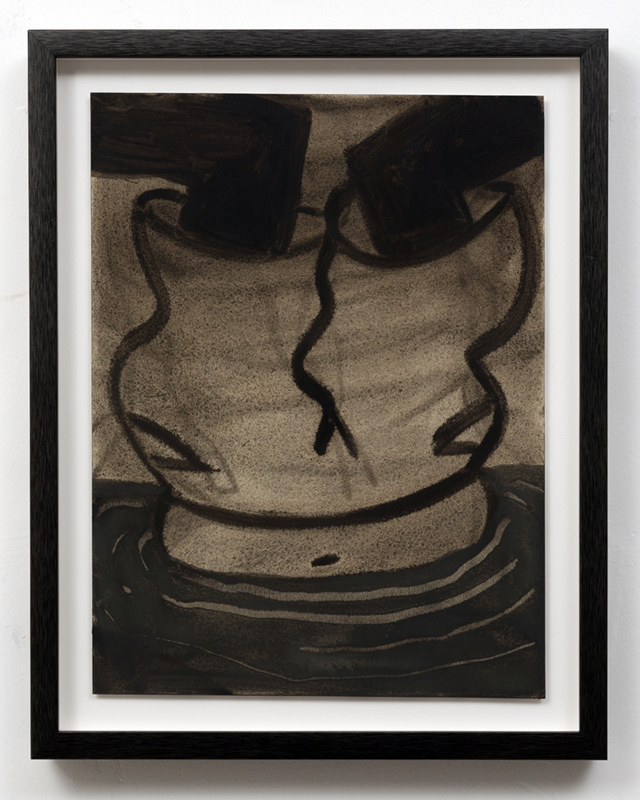 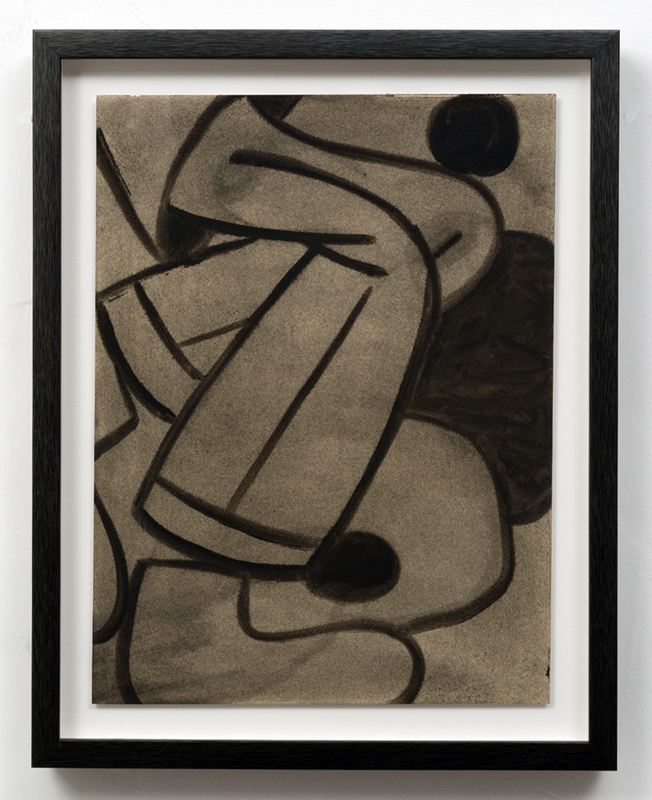 Greenpoint Terminal Gallery is pleased to present Head Over Heels, an exhibition of new paintings and drawings by Los Angeles-based artist Conor Thompson. Thompson describes his paintings as secular compositions structured by rhythmic disambiguation. He employs a protean process where endpoints are broken, frayed, and reconsidered.

Thompson nods to iconic modernist works while simultaneously upending his relationship to them by constantly wrestling free of pictorial convention. His works achieve their greatest effect when, like a mirage, a recognizable image is indicated but ultimately denied. For Thompson the canvas is a site of improvisation and reverie.

Conor Thompson (b. 1983, Boston, MA) lives and works in Los Angeles. He received a BFA from the Rhode Island School of Design in 2005 and is currently enrolled in the MFA program at UC Irvine. Recent group exhibitions include Splinter Field at Greenpoint Terminal Gallery (2015); In The Road, a show of plein air paintings made between Los Angeles and Maine with Ryan Kish at Buoy, Kittery, ME (2014); Rogue Locomotives, a two-person exhibition with Benjamin Reiss at Actual Size, Los Angeles, CA (2013)