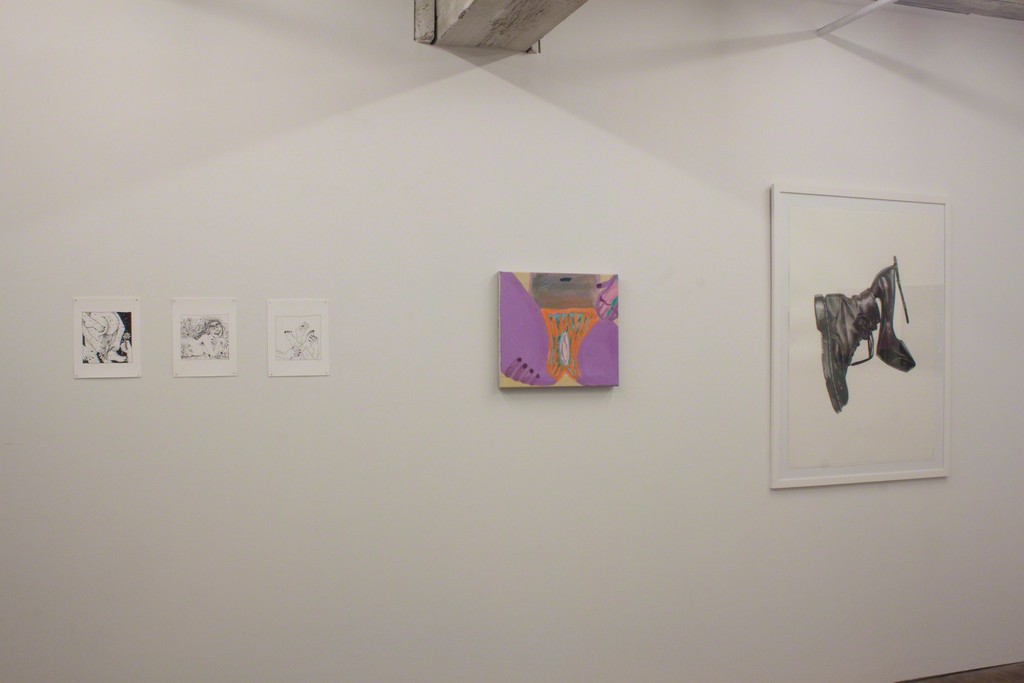 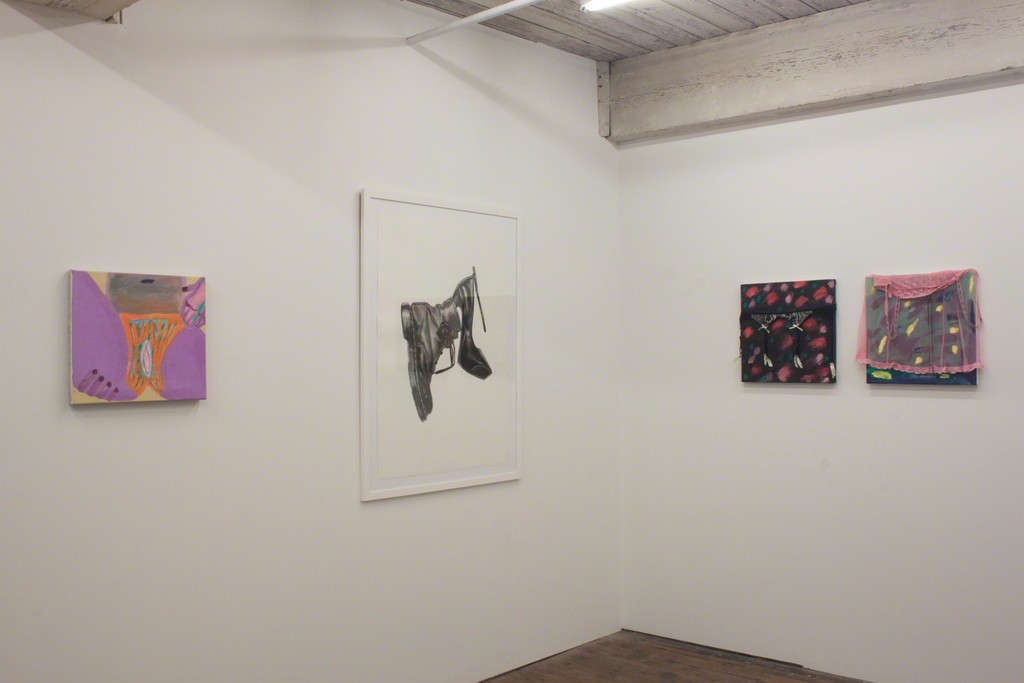 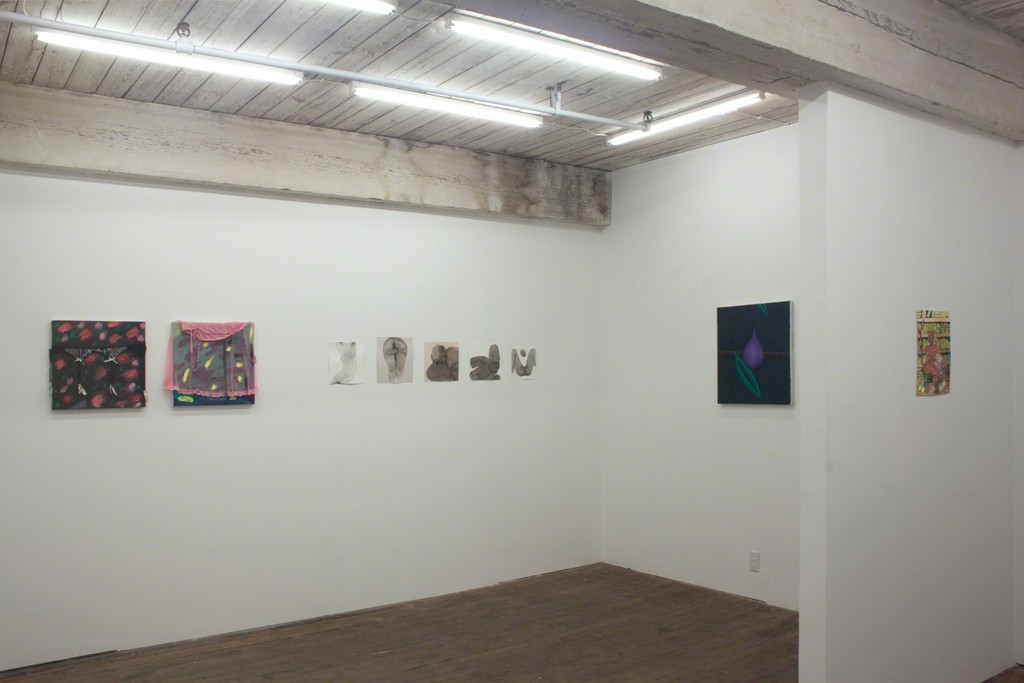 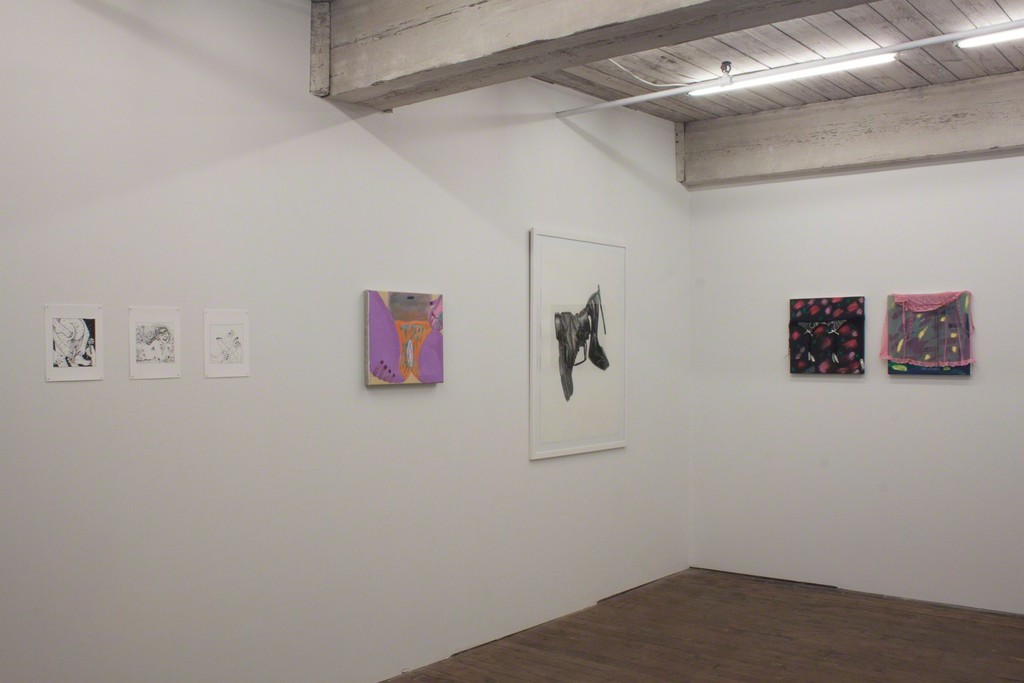 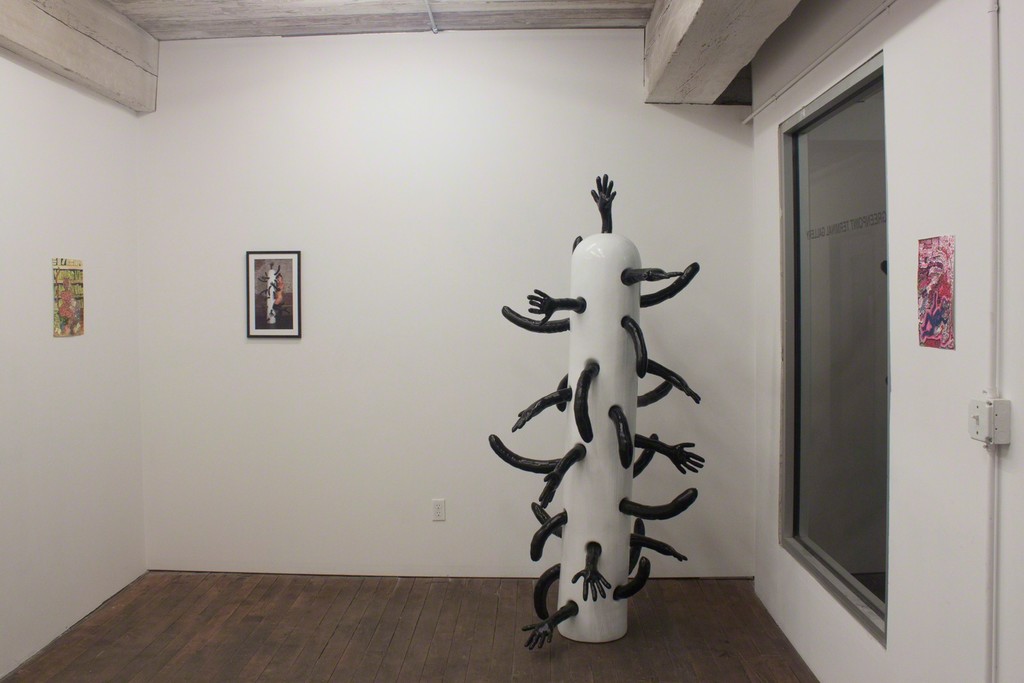 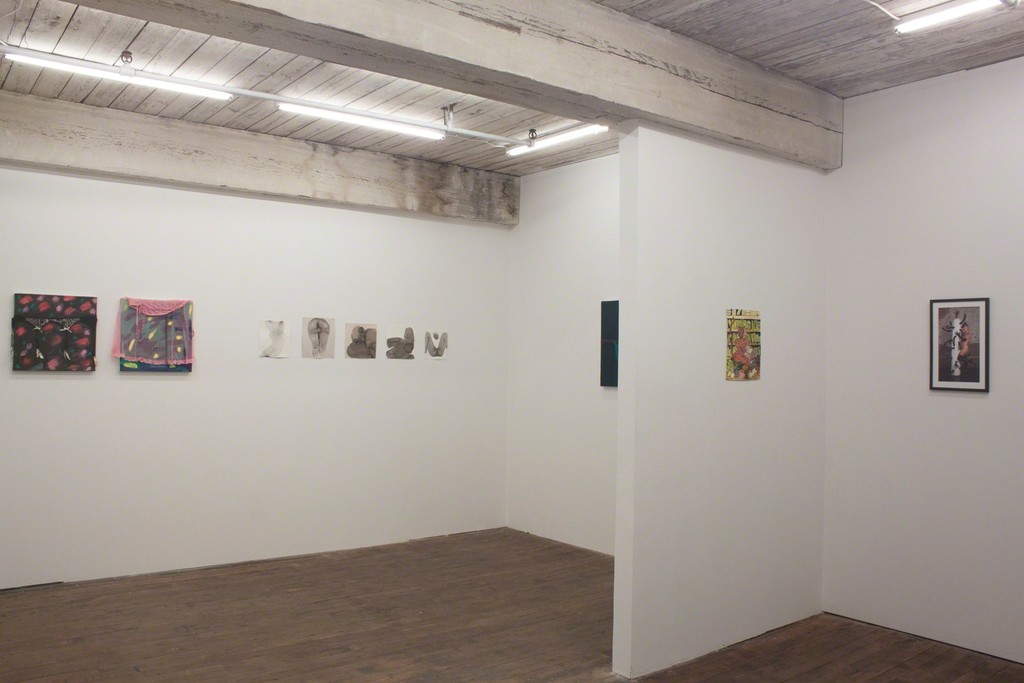 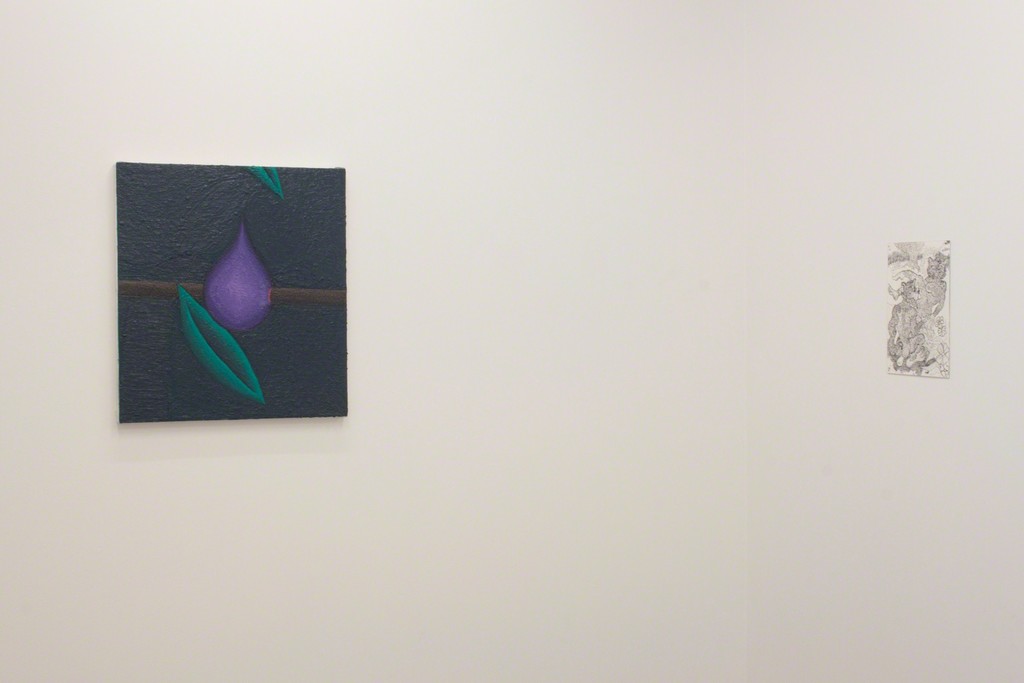 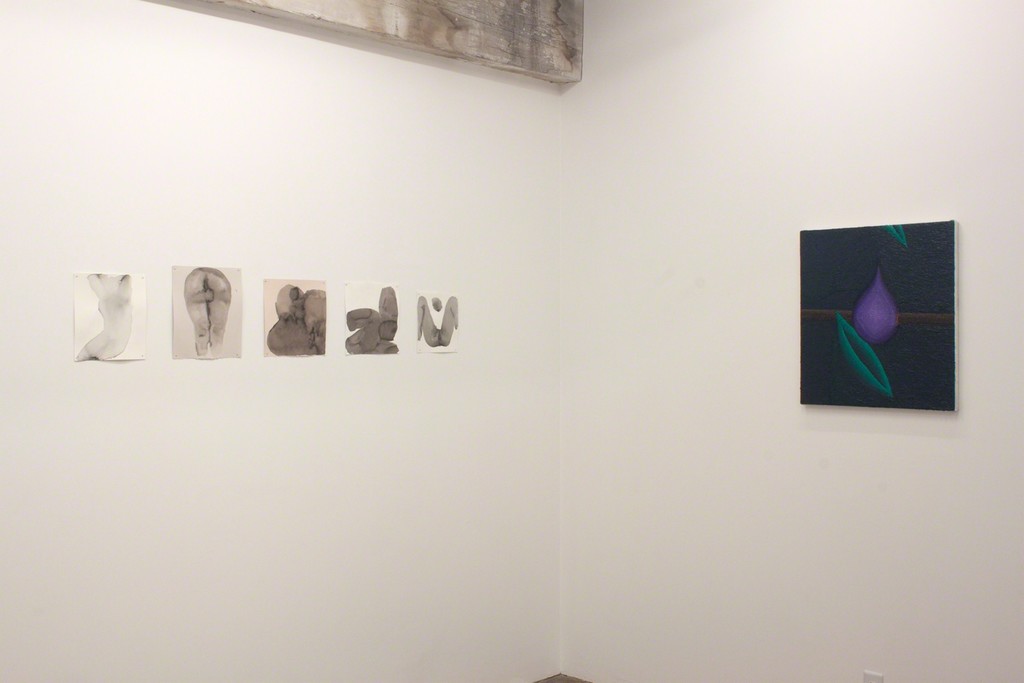 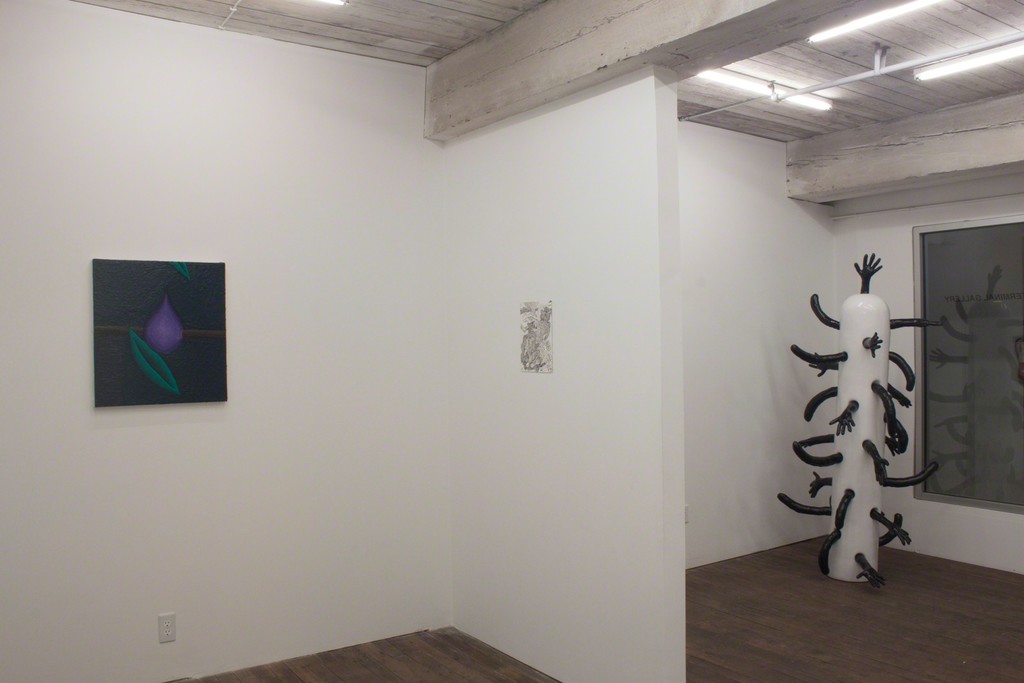 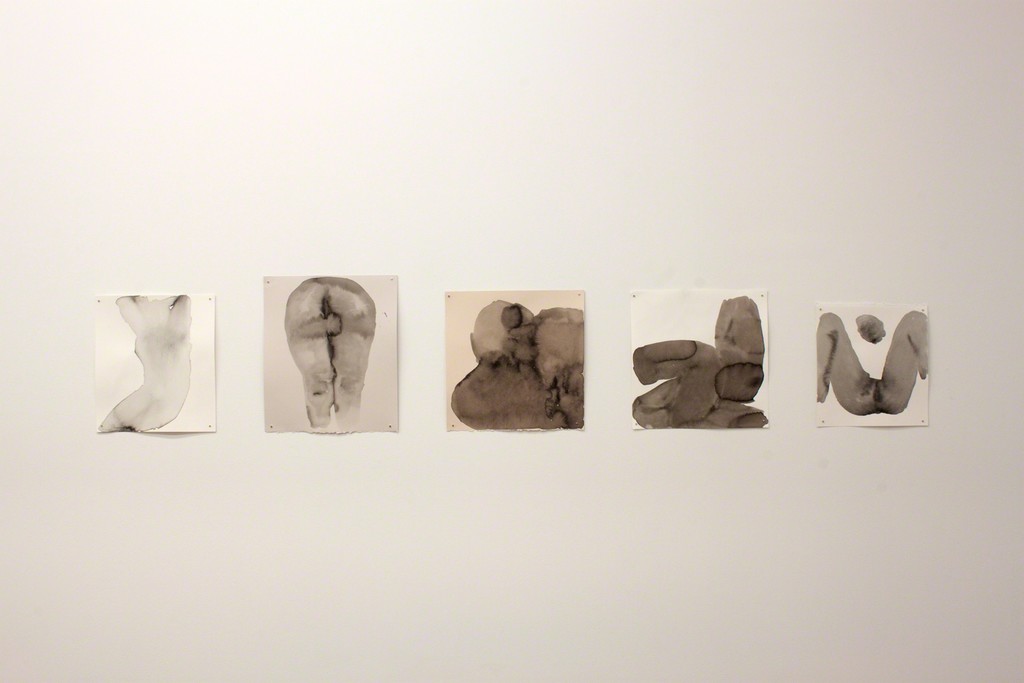 Nadia Ayari’s work focuses on political landscapes. She has had solo projects at The Third Line, Dubai, Monya Rowe, New York and Luce Gallery, Turin, and has participated in Art Dubai Projects, the Cairo Biennale and the Thessaloniki Biennale. Her paintings have also been exhibited in group shows at Gallery Diet, Miami, Monica DeCardenas, Zuoz and Saatchi Gallery, London among other venues.

Irena Jurek (born 1982, Krakow, Poland) lives and works in New York, NY. She received her MFA from Cranbrook Academy of Art and her BFA from the School of the Art Institute of Chicago. Her work has been included in exhibitions at Denny Gallery, New York, New York; Zürcher Gallery - If you’re accidentally not included don’t worry about it, curated by Peter Saul, Postmasters Gallery, New York, NY; Minotaur, Los Angeles; Jeff Bailey Gallery, Hudson, NY; 247365, Brooklyn, NY, and throughout the United States, Europe, and Asia. She has received press coverage in the New York Times, Le Figaroscope, Telerama, Blouin ArtInfo, and numerous other publications. Recently she illustrated a previously unpublished Kafka story for Gigantic magazine. Additionally, she has written extensively about art for Art F City, New York Arts Magazine, and Whitehot Magazine of Contemporary Art.

Hein Koh, born in Jersey City, NJ is an artist based in Brooklyn, NY. She graduated from Dartmouth College with a dual B.A. in Studio Art and Psychology, and received her MFA in Painting/Printmaking from Yale. She is a recipient of a Mid-Atlantic Arts Foundation Grant, and an alum of the Artists in the Marketplace program at the Bronx Museum of the Arts, which culminated in a catalogued exhibition at the museum in 2011. Her work has been reviewed and/or featured in The New York Times, The Philadelphia Inquirer, The Brooklyn Rail, and The Huffington Post, amongst other publications. She has also taught and/or lectured at Tyler School of Art, Dartmouth College, Maryland Institute College of Art, and the School of Visual Arts.

Emma Kohlmann was born in the Bronx, lives and works in Western Massachusetts. Kohlmann mostly works in watercolor and drawing. She attended Hampshire College where she primarily focused on drawing, philosophy and aesthetics. She has self-published numerous of her own zines, in addition to facilitating and collaborating with several artists in her community. She has recently exhibited in Miami, Toronto, and Berlin.

Rebecca Morgan is from central Pennsylvania, and her paintings, drawings, and ceramics emanate from stereotypes of rural Appalachia. Humorous, benevolent, and savage at turns, her characters touch on truths about poverty, indulgence, and off-the-grid living, as well as idealizations of uncultured country life. As an on-and-off-again New Yorker, Morgan represents the ultimate insider/outsider point-of view, embracing and critically distancing herself from her origins. Rebecca Morgan received her MFA from Pratt Institute, NY. Press for her work includes The New York Times,Time Out New York, ARTnews, The Huffington Post, Paper Magazine, Art F City, Blouin Artinfo, Juxtapoz Magazine and Artnet among others. She is the recipient of a residency at the Bemis Center for Contemporary Arts, a Vermont Studio Center full fellowship, and the George Rickey Residency at Yaddo. She has exhibited at Invisible- Exports, Gasser Grunert Gallery, NY, Richard Heller Gallery, Los Angeles, CA, Vox Populi Gallery, Philadelphia, PA, Salon Zurcher, Paris, Untitled Art Fair, Miami and Spring/Break, New York, NY, among others. She is represented by Asya Geisberg Gallery, New York.
Tamara Santibañez is a visual and tattoo artist living and working in Brooklyn, New York. She holds a BFA in Printmaking from the Pratt Institute. Her recent work explores the symbolic weight and emotional relationships of inanimate objects.