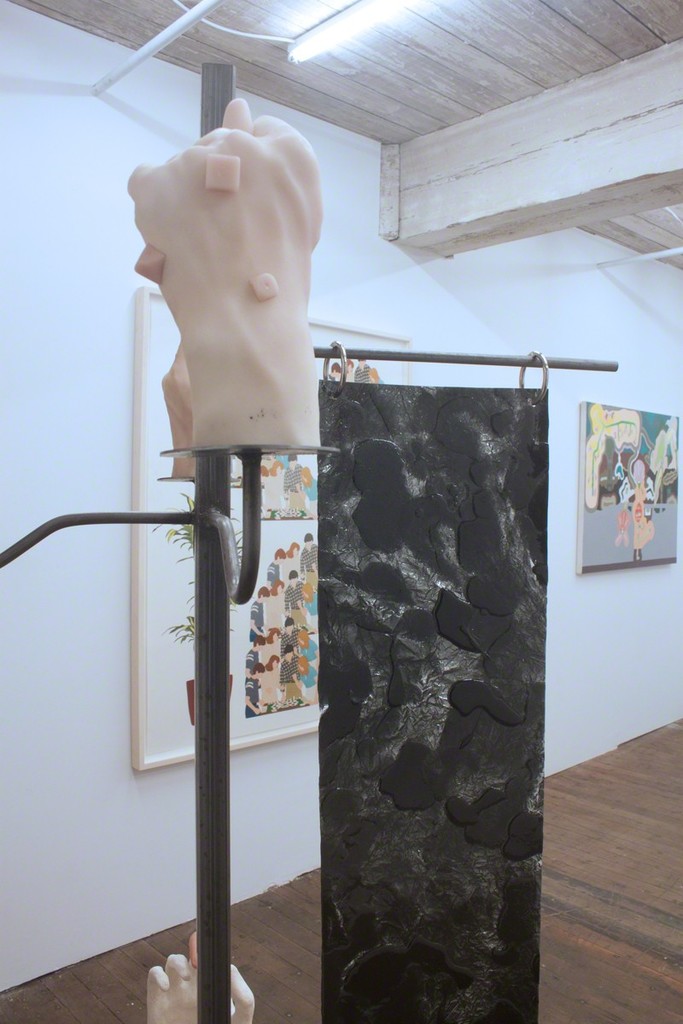 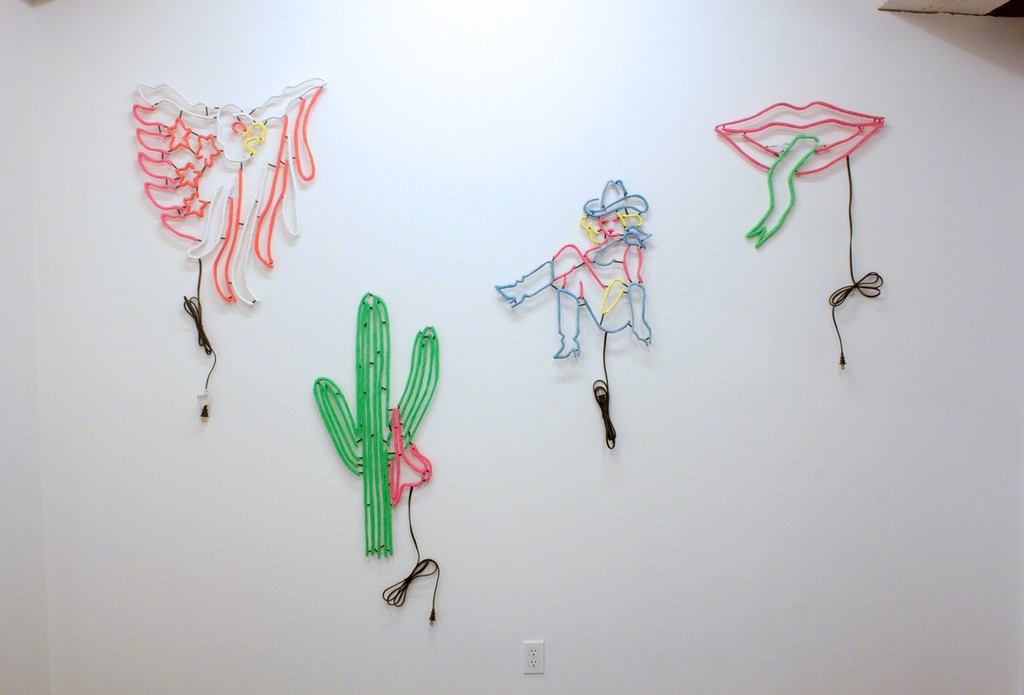 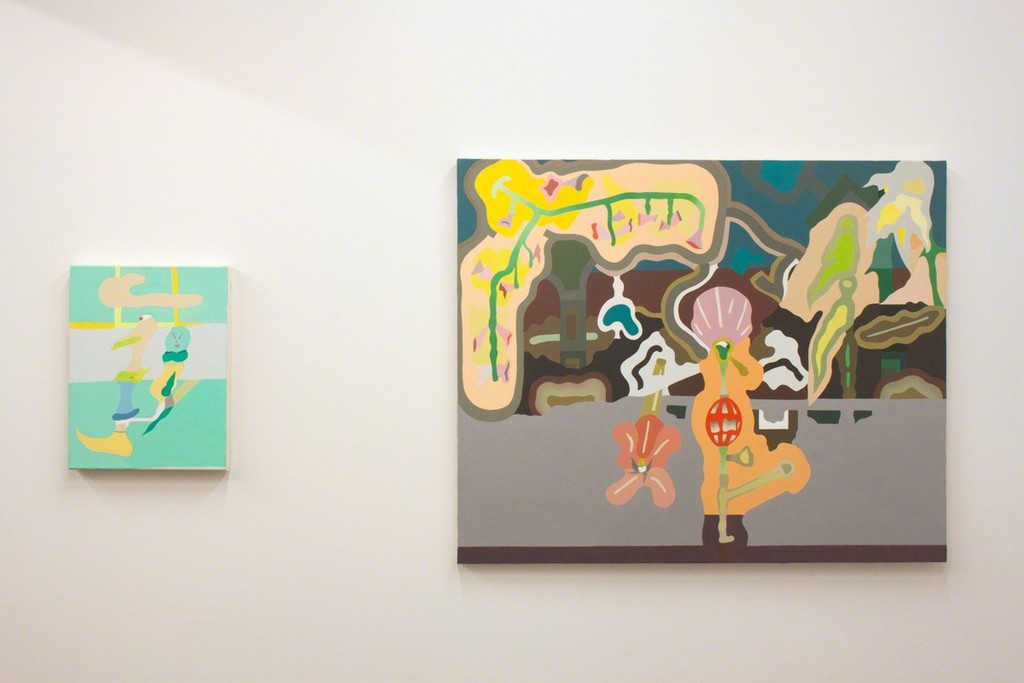 Keegan McHargue (b. 1982) was born in Portland, Oregon. He has had solo shows at Rivington Arms, NY; Metro Pictures, NY; Jack Hanley Gallery, San Francisco; Galerie Emmanuel Perrotin, Paris, Anonymous Gallery, Mexico City, and many others. Additionally, he has been featured in group exhibitions at the Brooklyn Museum of Art, Deitch Projects, NY; The Hole, NY; Yvon Lambert, Paris; and the Garage Center for Contemporary Culture, Moscow. McHargue’s work is included in the collections of the Deste Foundation of Contemporary Art, Athens; San Francisco Museum of Modern Art, and The Museum of Modern Art, NY.

Brent Owens was born in Spartanburg, South Carolina in 1980 . He currently lives and works in Brooklyn. Gathering inspiration from the Southern Gothic literary tradition, Owens makes works that are highly crafted, yet often grotesque and humorous. Owens has had a long standing involvement in the Bushwick, Brooklyn arts scene, including multiple solo exhibitions at English Kills Art Gallery and has shown throughout New York, and in Philadelphia, Los Angeles, San Francisco, and New Orleans. James Kalm has referred to his work “Backwoods Conceptualism” and “Redneck Dada.”

Matthew Speedy is a sculptor who lives and works in Brooklyn, NY. He is from Rochester, NY and has a degree in industrial design from Pratt Institute. His fascination with cosmology, science fiction, and conspiracy theories and his use of a variety of media that mimic biological material all contribute to the half-human, futuristic aesthetic of his sculptures.

Devin Troy Strother received his BFA from Art Center College of Design, Pasadena, CA in 2009. He completed a residency at Skowhegan School of Painting and Sculpture in Skowhegan, Maine in 2010. He has had solo shows at Richard Heller Gallery in Los Angeles, Bendixen Gallery in Copenhagen, and New York's Marlborough Gallery. He's also been in group exhibitions at The Hole in New York City and Cooper Cole in Toronto, Canada. Strother’s exhibitions have been reviewed in the New York Times, Los Angeles Times, Modern Painters Magazine among other publications. His works are in the permanent collections of The Los Angeles County Museum of Art, The Santa Barbara Museum of Art, and the Studio Museum in Harlem.

Conor Thompson b. Boston 1983, lives and works in Los Angeles. He earned his BFA from the Rhode Island School of Design in 2005. Thompson’s work is currently on view in the two-person exhibition "In The Road" with Ryan Kish at Buoy in Kittery, ME. He has recently shown in group exhibitions at Actual Size LA and Night Gallery. Between 2008 and 2013 he taught studio art at the Crossroads School for the Arts & Sciences. He is currently attending the MFA program at the University of California, Irvine.