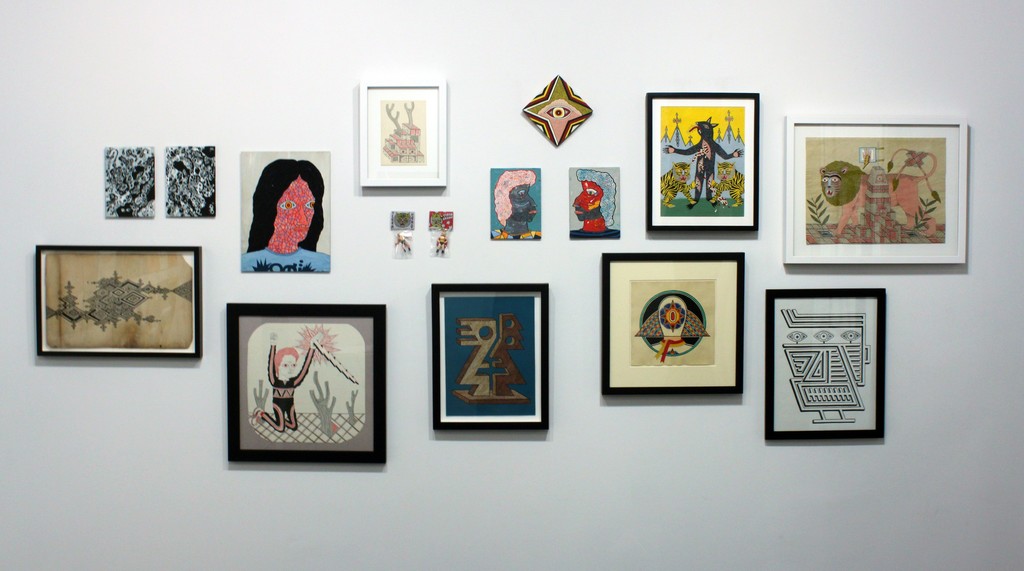 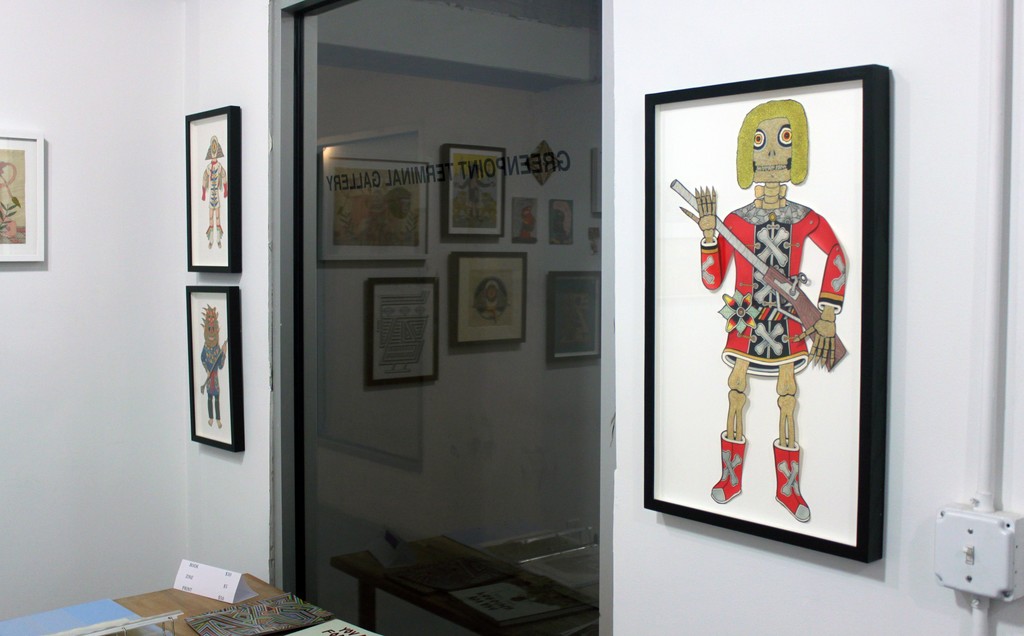 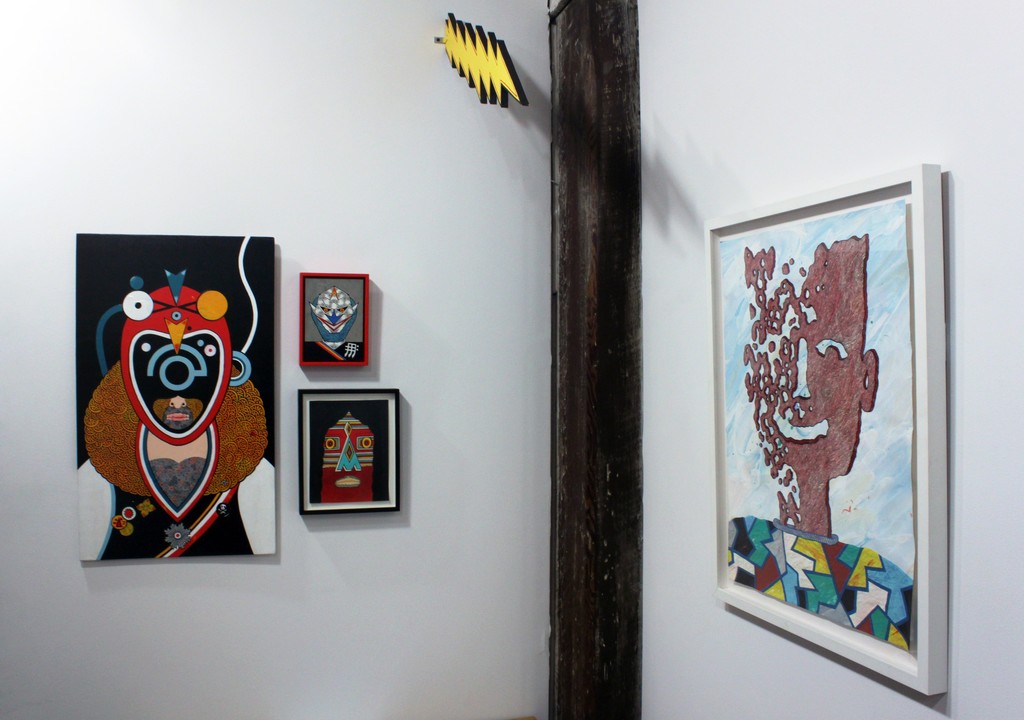 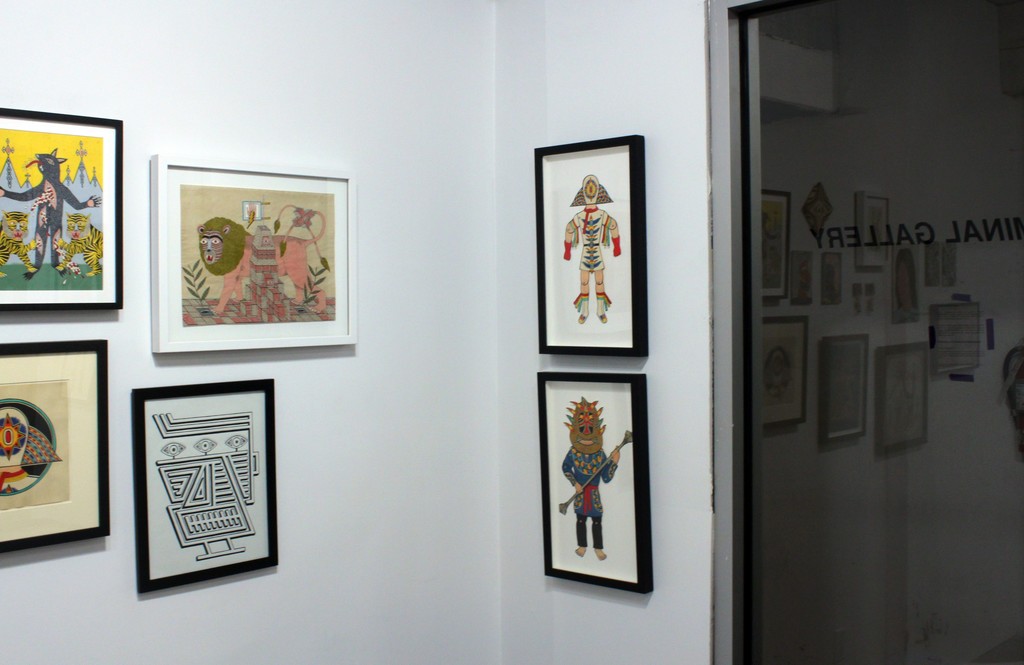 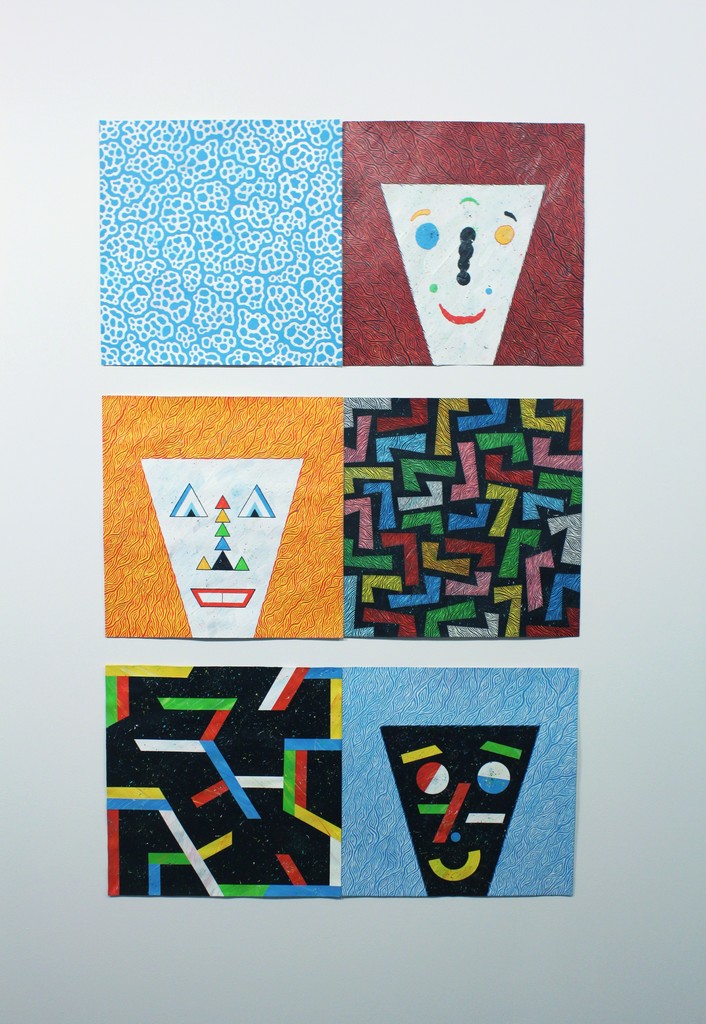 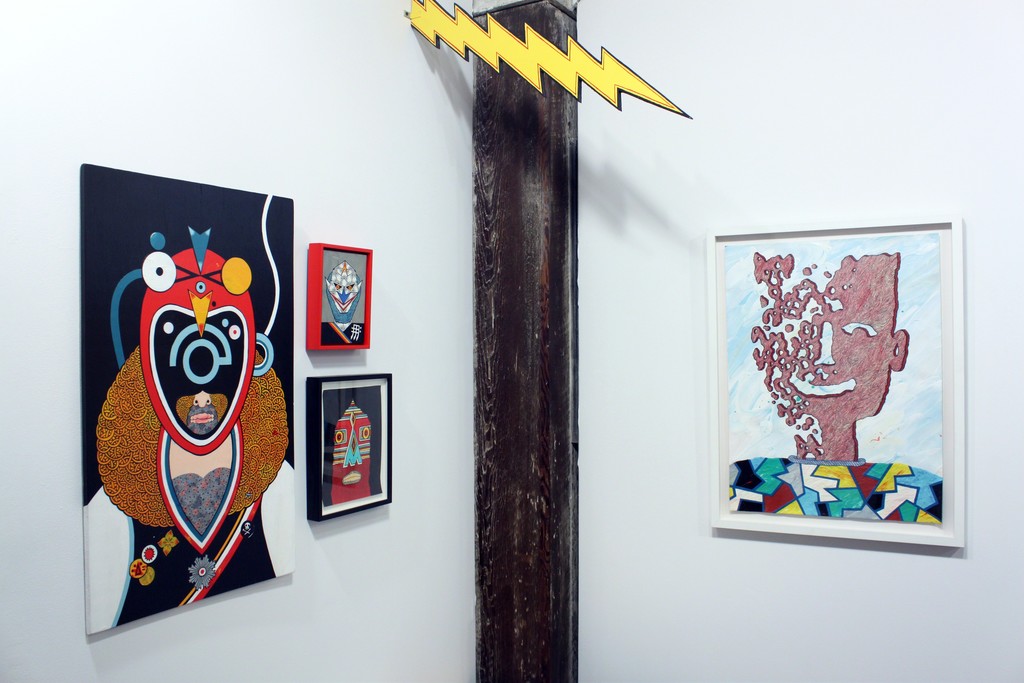 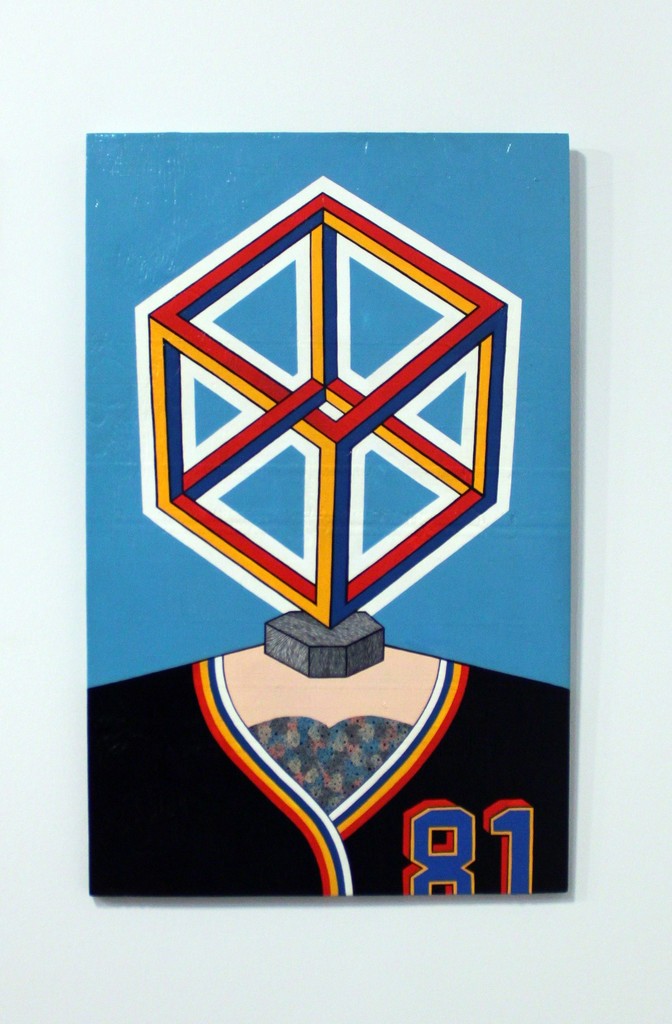 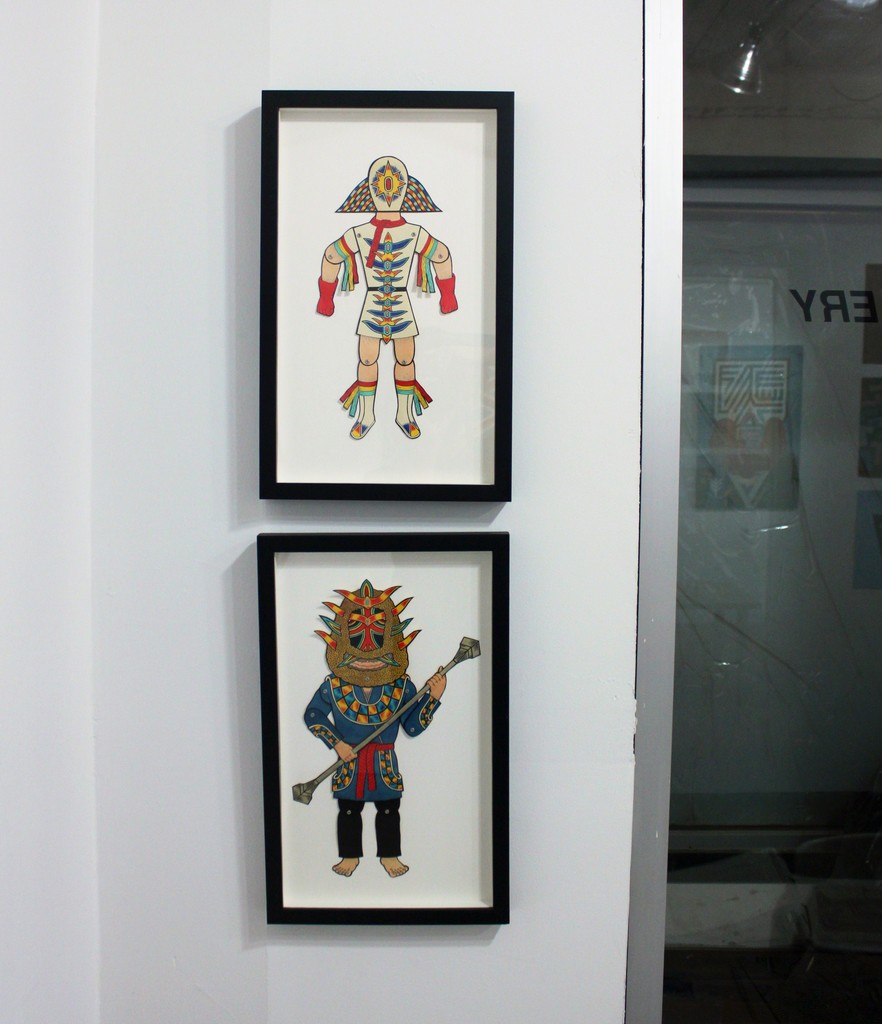 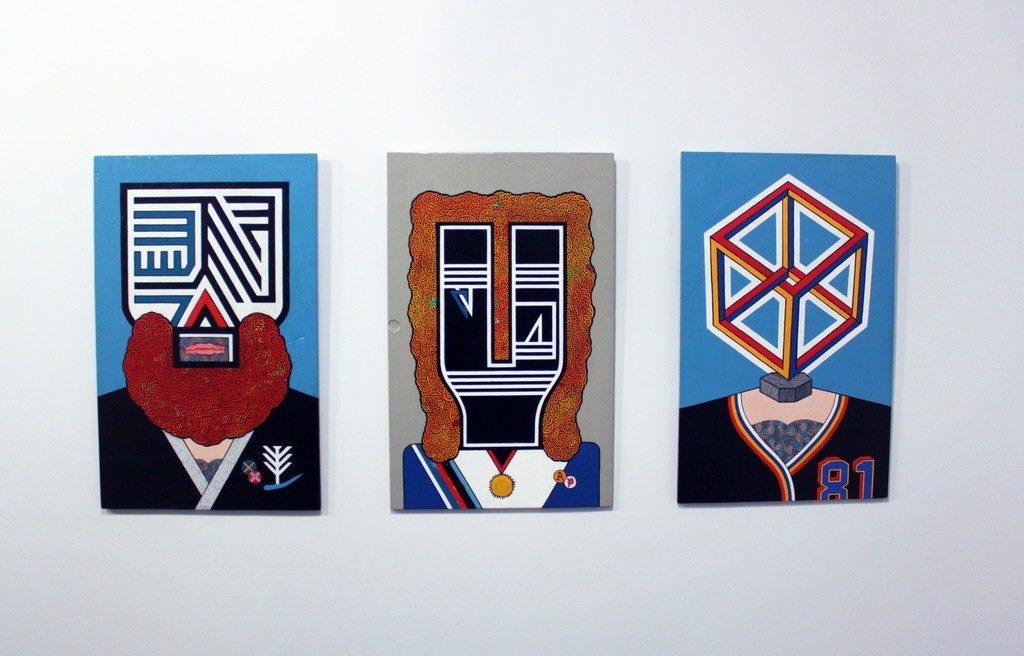 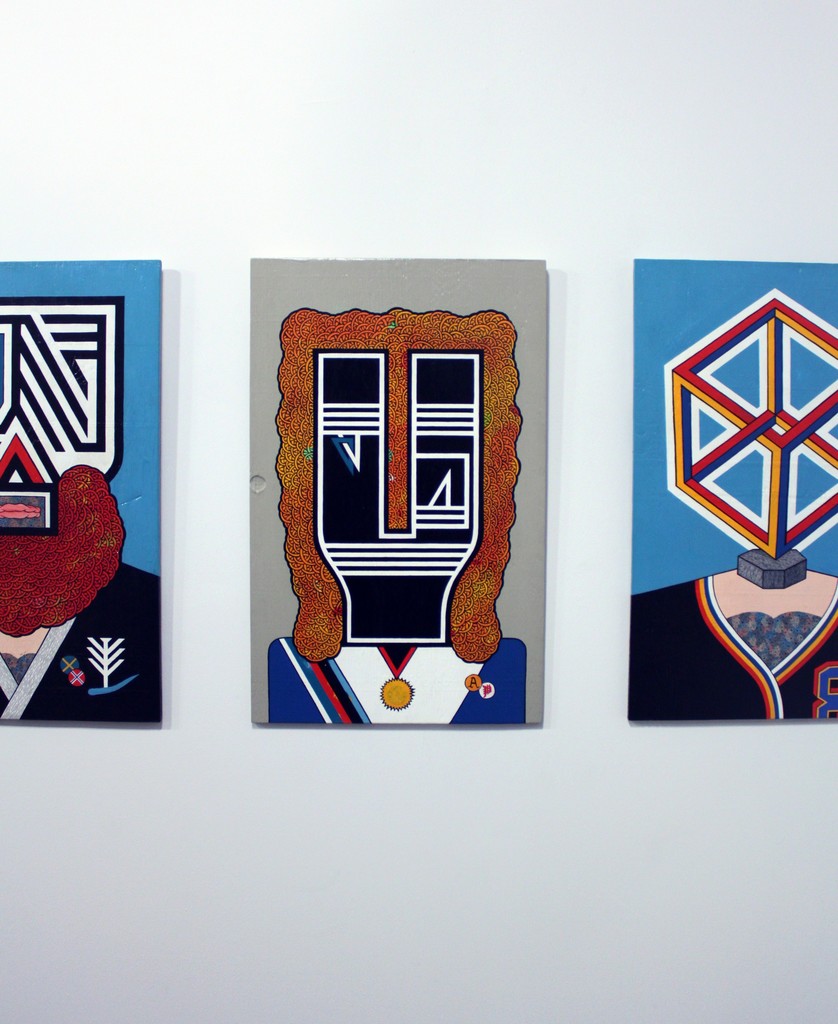 To make his horror complete, Caesar, pressed to the foot of a statue by the impatient daggers of his friends, discovers among the blades and faces the face of Marcus Junius Brutus, his protege, perhaps his son, and ceasing to defend himself he exclaims: “You too, my son!” Shakespeare and Quevedo revive the pathetic cry.

Destiny takes pleasure in repetition, variants, symmetries: nineteen centuries later, in the south of the Province of Buenos Aires, a gaucho is attacked by other gauchos. As he falls he recognizes an adopted son of his and says to him with gentle reproof and slow surprise (these words must be heard, not read), “Pero che!” He is being killed, and he does not know he is dying so that a scene may be repeated.

Greenpoint Terminal Gallery is pleased to announce Matt Leines: The Essential Collection. The show is a comprehensive survey of over twenty works spanning the past dozen years culled from the artist's inventory and archive as well as private collections. This exhibition gives a unique opportunity to investigate the evolving processes of the past decade giving a fresh perspective of the ongoing narrative seen together for the first time. The Essential Collection will only be on view for one week, please join us for the opening reception March 21st, 7-10 PM.

Matt Leines is a New Jersey born painter. His work has been shown at Clementine Gallery, Deitch Projects, and The Hole in New York; Roberts and Tilton and New Image Art Los Angeles; as well as international venues in Sweden, Italy, Spain, and Japan. His first Monograph, You Are Forgiven, was published by Free News Projects in 2008.