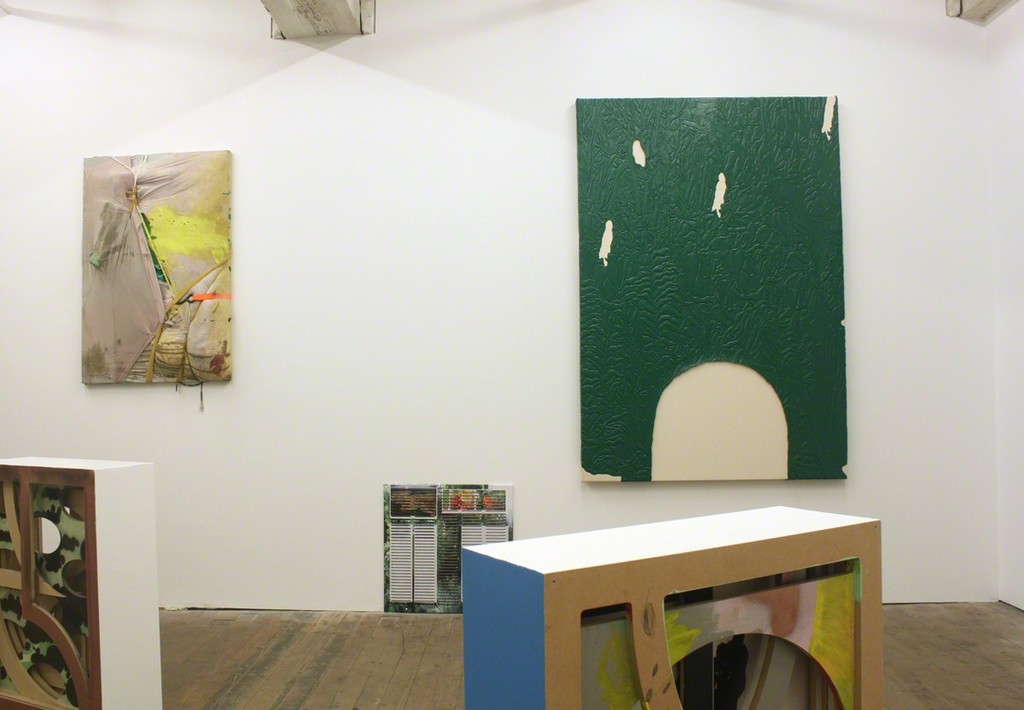 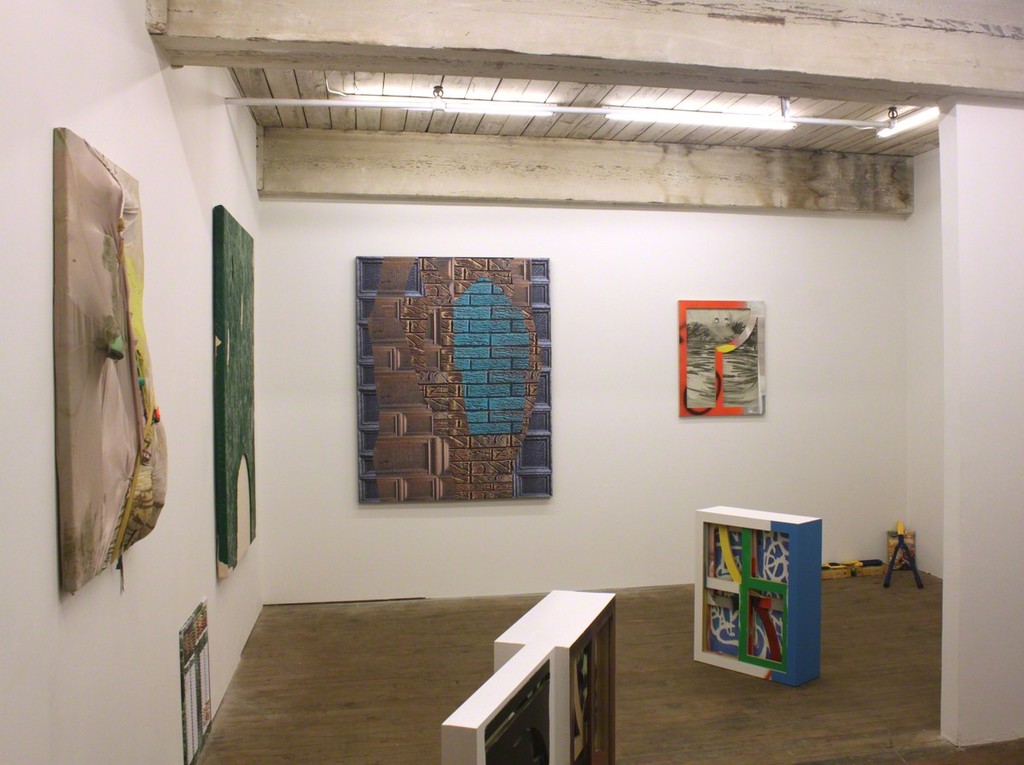 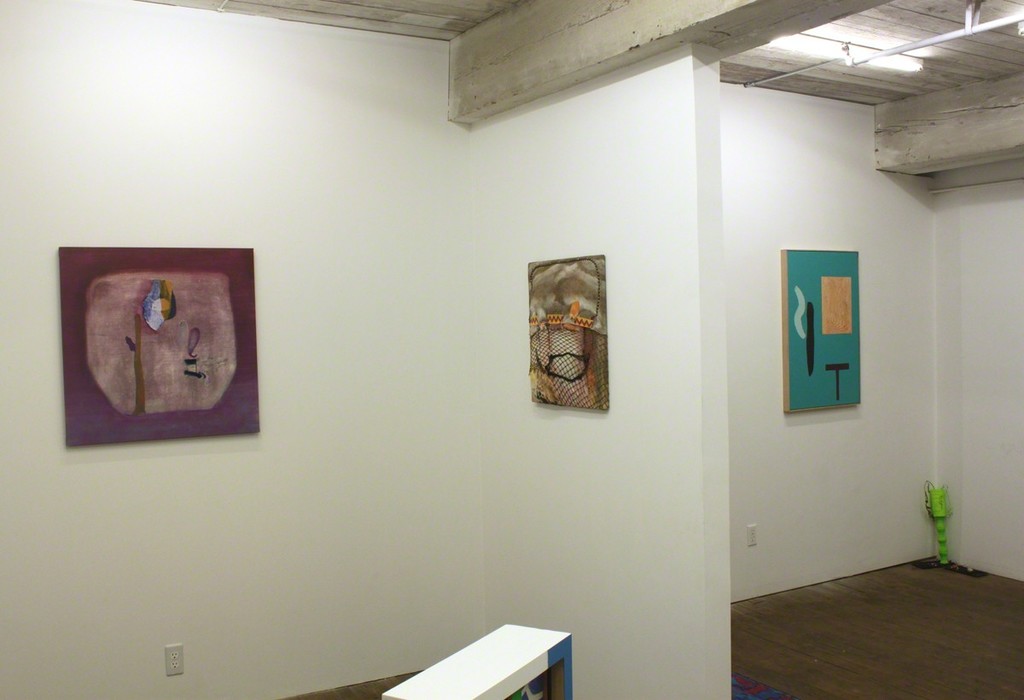 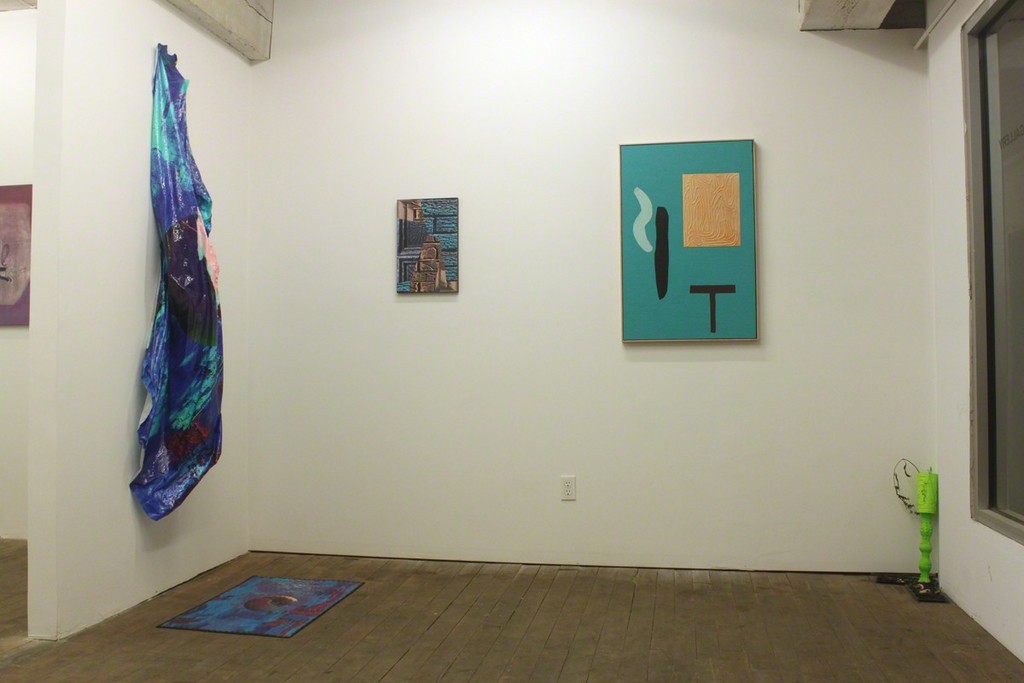 Vincent was on the shared patio. I'll tell you about this patio. It is shared. If you look at it you will think it is only Helena and Vincent's patio, because it begins at their back door and there is a fence around it. But when I moved in the landlord said that it was the patio for both the downstairs units, A and B. I'm in B. He said, Don't be shy about using it, because you pay just as much rent as they do. What I don't know for sure is if he told Vincent and Helena that it is a shared patio. I have tried to demonstrate ownership by occasionally leaving something over there, like my shoes, or one time I left an Easter flag. I also try to spend exactly the same amount of time on the patio as they do. That way I know that we are each getting our value. Every time I see them out there, I put a little mark on my calendar. Then the next time the patio is empty, I go sit on it. Then I cross off the mark. Sometimes I lag behind and I have to sit out there a lot toward the end of the month, to catch up.

-Excerpt from The Shared Patio, a short story by Miranda July

The Shared Patio is an ongoing conversation of the territorial struggle that exists for contemporary painters. Today's cultural space is completely saturated by the image. Aesthetics permeates all aspects of culture, rendering aesthetic autonomy and consequently, the notion of a singular medium, obsolete. Leeza Meksin, Alex Ebstein, Max Warsh, Michael Assiff, Graham Hamilton, Cecilia Salama, and Jamie Felton each sample imagery from their own past work as well as historical references , and through an individual series of material processes both physical and digital, liberate these paintings of their image-identity. Like crossing a mark off a calendar, they manage to work through with the joys and annoyances of a quotidian battle.

Michael Assiff (b. 1983) is an artist based in Brooklyn. Recent exhibitions include Tears on My Spider Roll at Violet’s Cafe, NY; Tulipomania, curated by Jay Ezra Nayssan hosted by Daniele Balice, Paris; Finally Every Dimension of Soil at American Medium, NY; and NADA NY presentations at Regina Rex and Shoot the Lobster. He received a BFA from Rhode Island School of Design in 2008.
Alex Ebstein (b. 1985) is an artist, curator, and writer based in Baltimore, MD. She received her MFA from Towson University in 2015. Recent exhibitions include Plastic Images, a solo exhibition at Goucher College, Fovea, her thesis exhibition at Towson University, After Image at Loyal Gallery in Stockholm, Sweden and Implicit Horizon at Mixed Greens in New York, NY. She is the co-founder and director of Nudashank, an artist-run gallery in Baltimore that presented programming from 2009 – 2013.

Born 1986, Jamie Felton lives and works in Los Angeles, LA. Felton received her BFA from Virginia Commonwealth University and completed her MFA at Tyler School of Art, Temple University, in painting. Her work has been exhibited at Nudashank Gallery in (Baltimore, MD), In- terstate Projects, BRIC Rotunda Gallery in (Brooklyn, NY), Katzen Museum, American University in (Washington, DC), and Vox Populli in (Philadelphia, PA). She has participated in residencies at Skowhegan School of Painting and Sculpture (2014) Millay Colony for the Arts (2014) and the Lighthouse Works (2014). Felton has been a finalist for the Dedalus Foundation Grant (2012), and awarded the Deans Grant (2013).
Graham Hamilton investigates desire and the object through painting. His exchange between the object and artist, painted object and viewer is a mirror for our everyday relations. He lives and works in New York.
Leeza (Elizaveta) Meksin is an interdisciplinary artist, who makes paintings, installations, public art and multiples. Exploring binary systems such as male/female, dressed/naked and public/private, her artistic practice highlights parallels between the conventions of painting, architecture and our bodies. Leeza received a MFA from The Yale School of Art, a BFA from The School of the Art Institute of Chicago and a joint BA/MA in Comparative Literature from The University of Chicago. She is the recipient of a number of awards including, the Documentary Filmmaking Grant from the Open Society Institute, and the Robert Schoelkopf Traveling Fellowship from The Yale School of Art. Leeza has exhibited her work at Regina Rex Gallery, Primetime, Adds Donna and Thomas Erben Gallery, and many other venues. She has mounted site-specific projects at Brandeis University, Ohio State University and The Lot @Artspace, New Haven. She is the co-founder of Ortega y Gasset Projects, a gallery and artist collective in New York. Her work has been featured in BOMB magazine, TimeOut, Chicago Tribune and many other publications. Born and raised in Moscow, Russia, Leeza immigrated to the United States with her family in 1989, and currently lives in Brooklyn.

Cecilia Salama works in the fluid space between physical and digital, three-dimensional and screen. Material processes used to mimic digital design tools create “stage 1” pieces: glossy latex pours carry the shape of the office mat under your desktop, paintings on MDF built up with resin, gesso, and pastels. These “stage 1” pieces are manipulated on the computer to create prints. Transferred onto fabric and vinyl these prints are stretched and bent into organic forms, stiffened, and coated in gloss, creating three-dimensional prints, which in combination with “stage 1” objects, are used to create installations. With an interest in how far the digital world has seeped into our private realms, domestic sculptural motifs are inserted into installations: towel bars, chains, office mats, and welcome mats lean and hang against the prints, without providing any functional use. Her work has been exhibited recently at Norte Maar, Greenpoint Terminal Gallery, Harbor Gallery, and Momenta Art. She will be included in an upcoming exhibition at Circuit 12 Contemporary in Dallas and will have solo projects both in New York at The Java Projects and Los Angeles at Windo Gallery in the fall of 2015.
Max Warsh lives in Brooklyn and works in Queens, NY. He received his MFA from the University of Illinois at Chicago in 2004. He has had solo exhibitions at Longhouse Projects and toomer labzda, both in New York. Group exhibitions include: Graham, New York; Planthouse, New York; Shoot the Lobster, New York; Eli Ping, New York; SOFA, Austin, TX and NEW CAPITAL, Chicago, IL. He is a co-founder and director at Regina Rex.